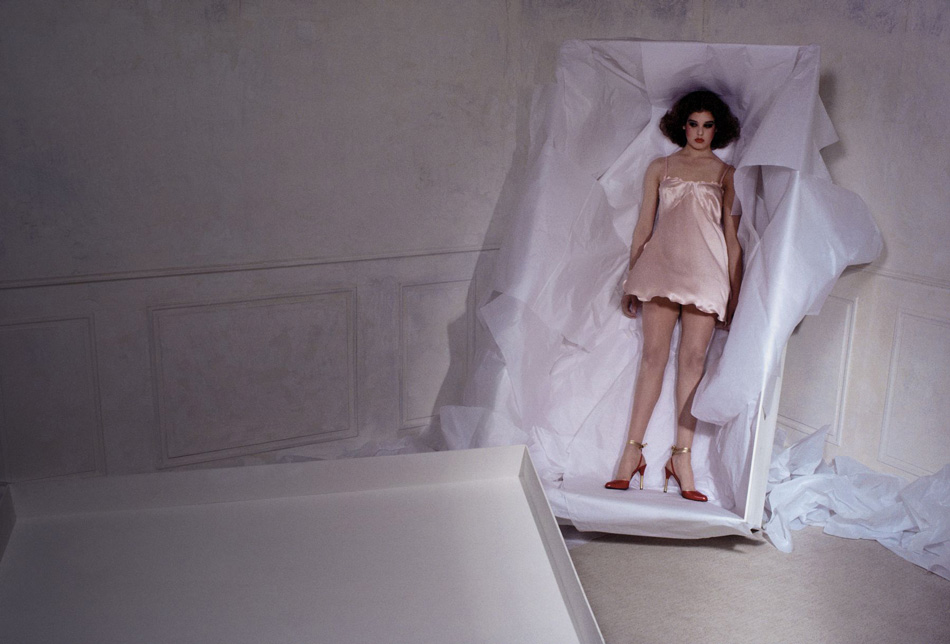 The world of female fashion modelling has quickly evolved from showcasing girls no differently to the way they would an inanimate object, to creating an entire industry of role models. Today’s girls such as Karlie Kloss, Coco Rocha, Liu Wen, Gisele Bundchen, and Kate Moss are not just hangers; they are game changers. These models are world ambassadors who broadcast their voice through social media outlets. Instead of giving life to garments, some models now give life to others through human rights activism, AIDS research, and various charities. These girls are more approachable than their supermodel predecessors such as Linda, Naomi, or Cindy. By being accessible through Facebook, Twitter, Tumblr, and Instagram, today’s fashion models sell dreams that we can be a part of, making fashion a growing reality.

However, it has not always been this way. From the first photographs of the 19th century to the pages of magazines, to moving pictures of commercials and videos, the model was created by and for the fashion clothing industry. She embodies contradictions between commerce and creativity. The exposition Mannequin: Le Corps de La Mode (Model: The Body of Fashion), presents the history of the women underneath the clothing. This retrospective bares all with nearly 120 prints, most of which are from the collections of the Museum Galliera. You can find the current exposition at Les Docks: Cité de la Mode et du Design in Paris. It unites a variety of videos (from Gareth Pugh, to a Theirry Mugler runway show, to PhotoShopping techniques on how to create a slimmer model), actual wicker mannequins, and photographs. Works of several photographic giants are displayed, such as Horst P. Horst, Erwin Blumenfeld, Henry Clarke, Helmut Newton, Guy Bourdin, Nick Knight, Corinne Day, and Juergen Teller. 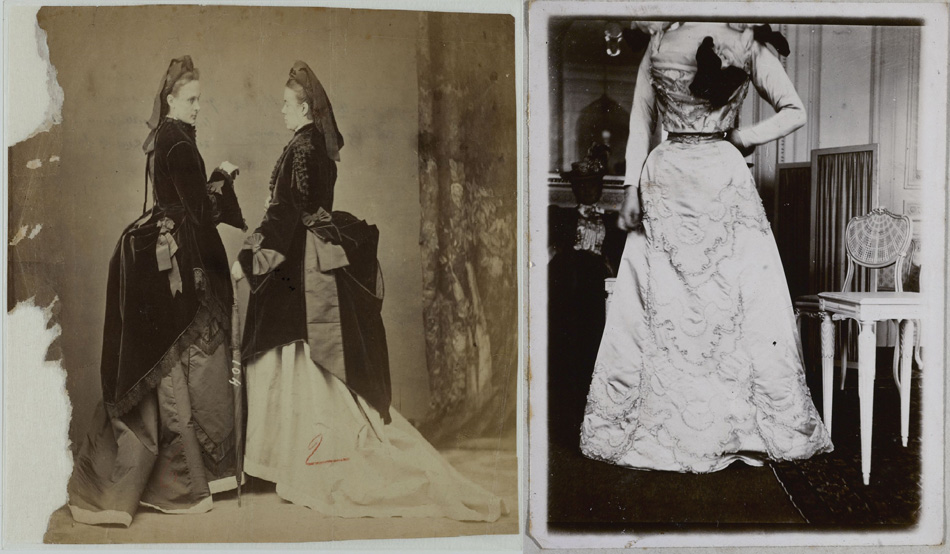 Similar to how the first wirework mannequins in the mid-1800s showed dresses at a storefront window, the living model served to bring clients to the fashion designer. Wood, wicker, or wax before being flesh, the first models ambiguously fluctuated between object and subject, of thread and life. The model was a manipulatable object, a living doll. The model gave shape to clothes, but was somehow more than just this. She was the feminine ideal of beauty and youth, with an aim to seduce. Slowly but surely, models became the living and breathing part of the fashion system. She is a product of her time, but the generic standard that many models are expected to up hold, leave little room for individuality or realism. From the early 20th century, women of high society and actresses were fashion icons, bringing fame to brands and magazines. Recognizable, but mouldable, professional models undertake fictional roles under the direction of photographers and directors. Beyond the fashion system, they embody fantasies. 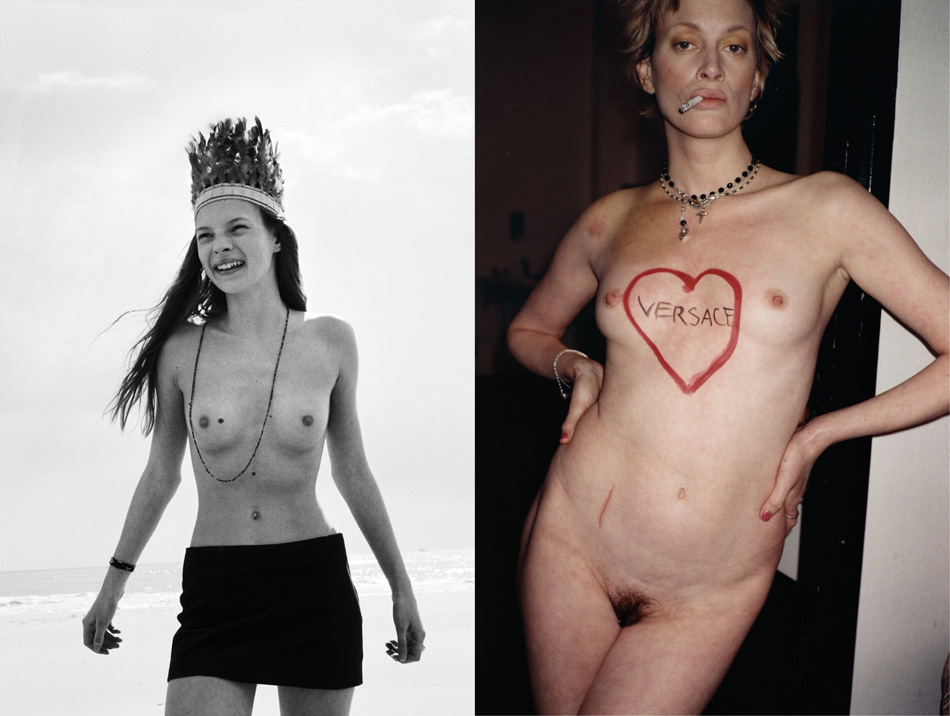 In 1924, the couturier Jean Patou in Paris brought “tall, thin, hipless, and fine ankled” American models to Paris and the standards of female beauty were altered, and now attractiveness was defined by the cult of thinness and youth from the 1960s. In the late ’80s, Peter Lindbergh and Steven Meisel created the supermodels: Christy, Claudia, Linda, and Naomi providing a strong narrative for models. In the 1990s however, the notion of imperfect beauty stormed into the fashion world. Photographs suddenly depicted reality, even intimacy, with the photo of Kate Moss by Corrine Day showing that beauty was accessible. 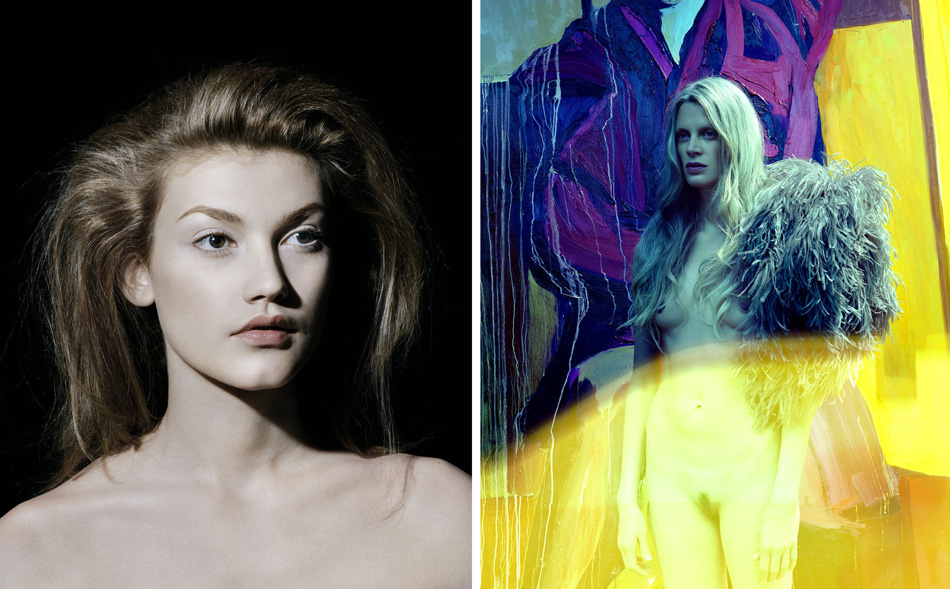 Whether an anonymous cover girl, supermodel, or the girl next door, the role of a fashion model does more than question our aesthetics and tastes. She is a vision of admiration; she reinforces what beauty means in this day and age. Moreover, she brings the clothes to life and places a whole new meaning on what fashion is and what fashion can do for others. 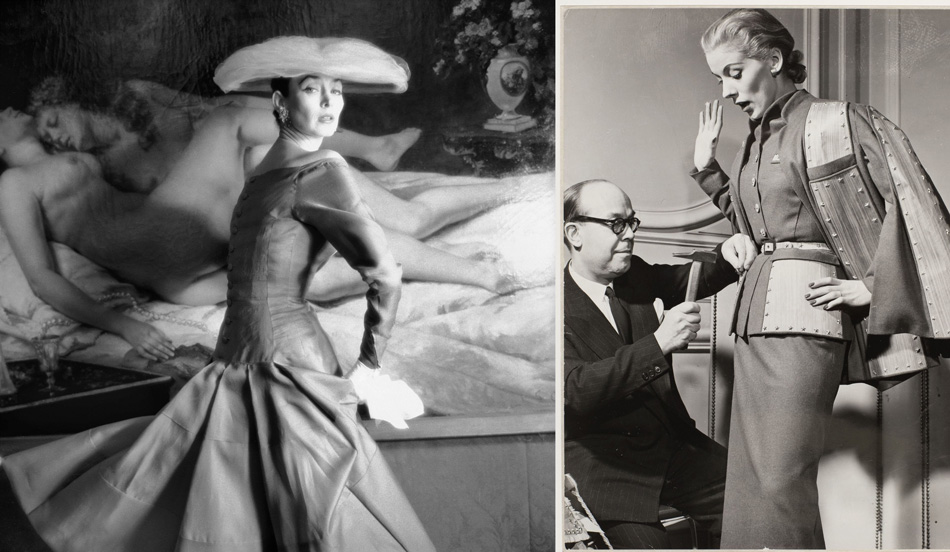