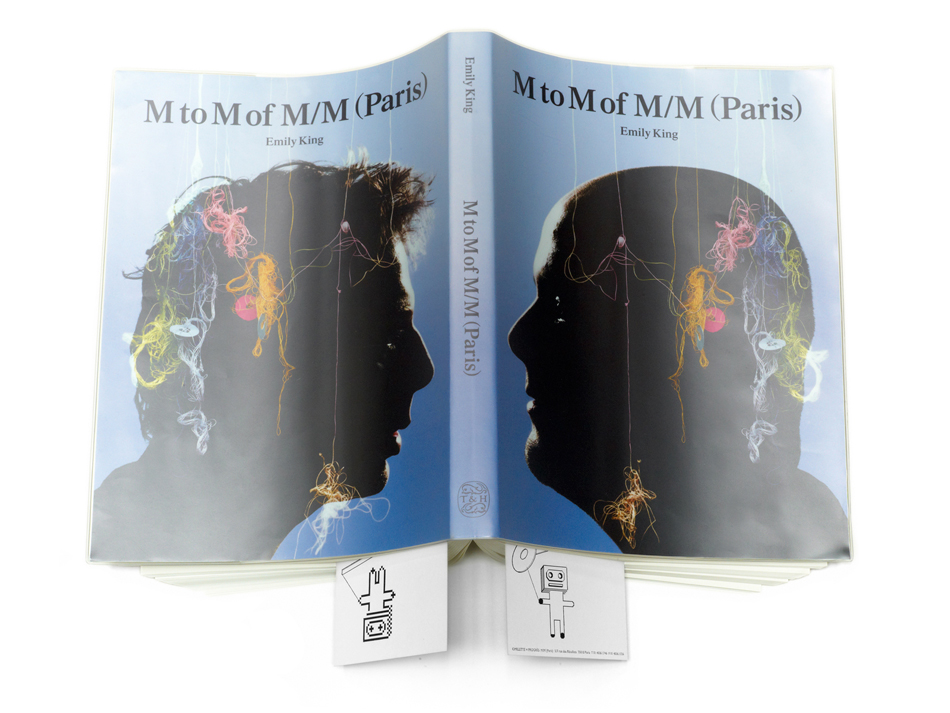 “You no longer judge a picture for the picture – you judge it on how well it has been photoshopped. Photographers shouldn’t be called photographers; they should be called image makers,” Mathias Augustyniak memorably said, talking to writer Glenn O’Brien at MoMA PS1’s Sunday session. He’s half of the graphic design duo M/M Paris.

Augustyniak and partner Michael Amzalag created a name for themselves by collaborating with the likes of Kanye West, Madonna, Calvin Klein, Jil Sander and Stella McCartney. They have also art directed French Vogue, Interview and their own magazine, Man About Town, and have built a reputation as true graphic design pioneers. Now they have released a monograph of their 20-plus years in graphic design hybridizing art, fashion and music.

They met in the late 80s when both of them attended École nationale supérieure des Arts Décoratifs in Paris. “Pousse-toi monochrome,” was the first thing Augustyniak said to Amzalag after overhearing Amzalag bragging about being dressed head-to-toe in blue. “I had blue moccasins, blue socks, blue pants, a blue shirt, a blue jacket and a blue cap on,” he says, his partner nodding in recognition. 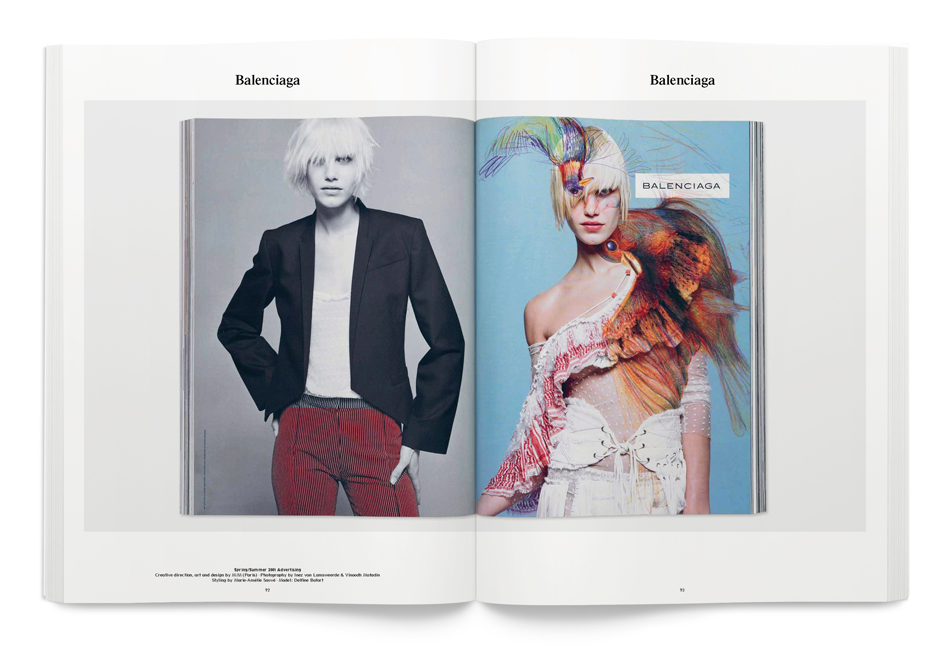 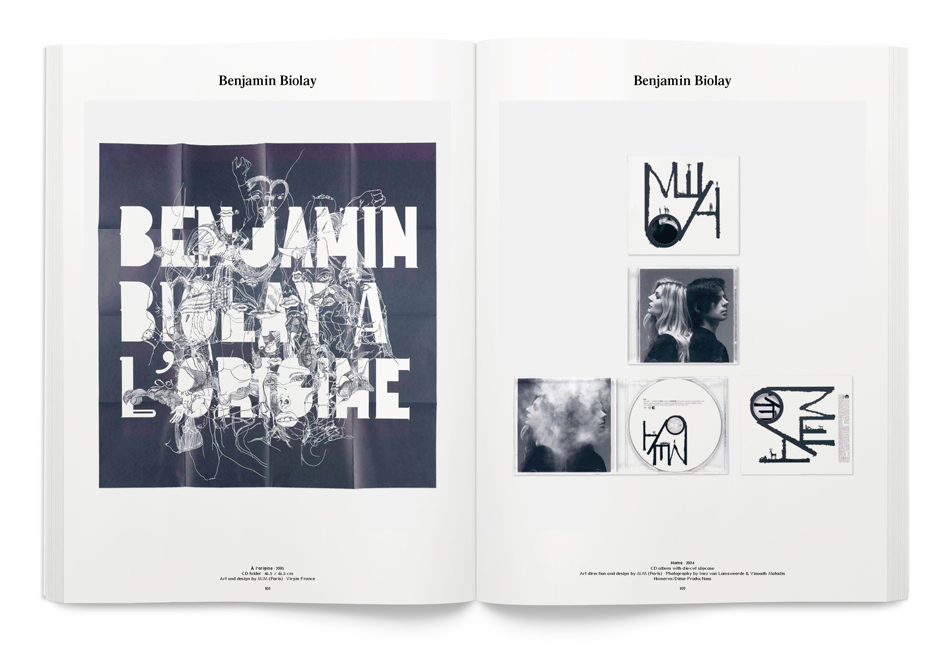 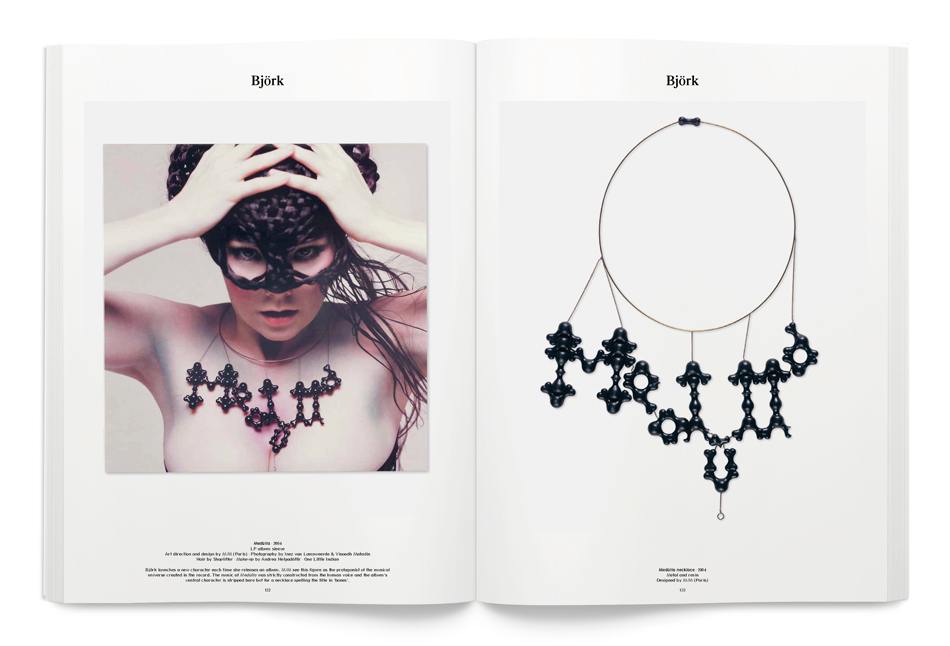 Their first job together was designing a letter-heading for a friend in Paris. They admit they had no idea what they were doing. “We set up a kind of fantasy studio in my room; we had a desk, an unplugged phone, a couple of pens and we said ’OK this is going to be our office,’” Amzalag recalls with a grin.

Both agree that they were lucky to start in the pre-internet era. “We had time to develop our core skills, because we didn’t have to create and upload things every day,” Amzalag says. “Back then we didn’t even have to show a reference picture; we just explained our idea and did it.”

Even though they don’t necessarily agree on the way the industry has evolved post-internet, they do love the advantages of this millennium’s helpful technologies. “I can’t draw,” Amzalag says, while his partner is heavily pre-occupied sketching on his napkin. “I can correct and perfect a drawing, but I can’t make one,” he says, expressing his love for Photoshop and InDesign.

The book has taken on an unusual format offering two covers – back and front – featuring a silhouette portrait of each of them and starting from the middle with the list of content. Even though this is to be expected from such enfants terribles of graphic design, they laugh at the fact that they didn’t design the book themselves. “The designers wanted to portray a ’country’ built between two partners. The book is an atlas of our work,” Augustyniak says. 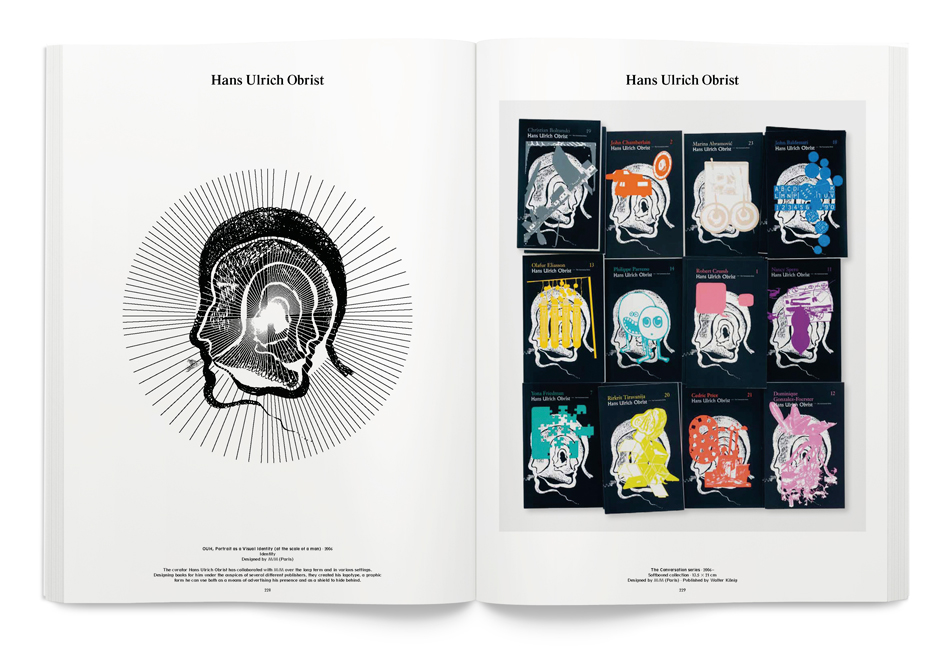 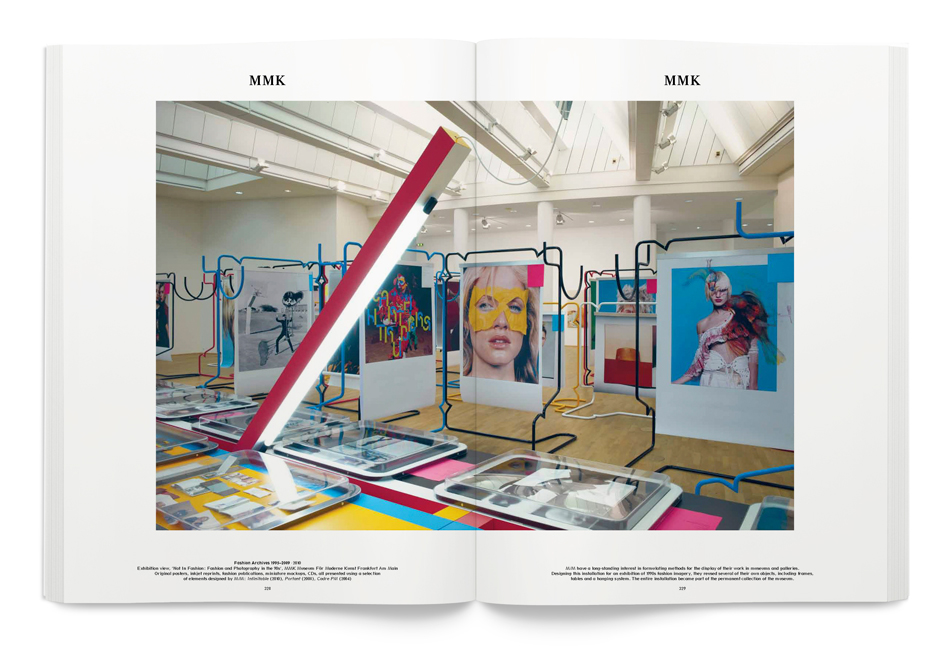 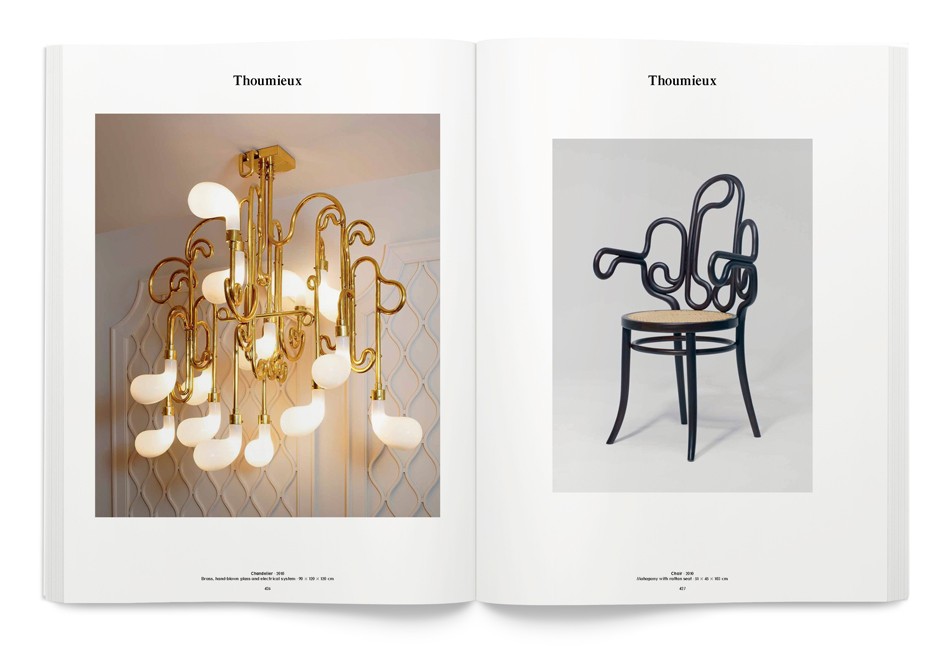 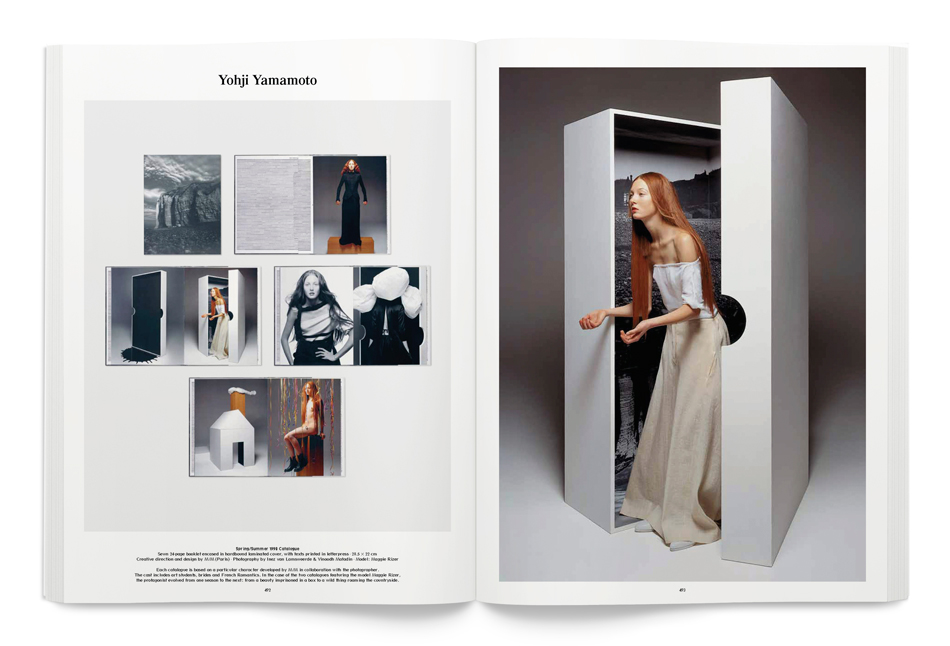 The book, M to M of M/M Paris, is published by Thames and Hudson and is available online and in shops worldwide.