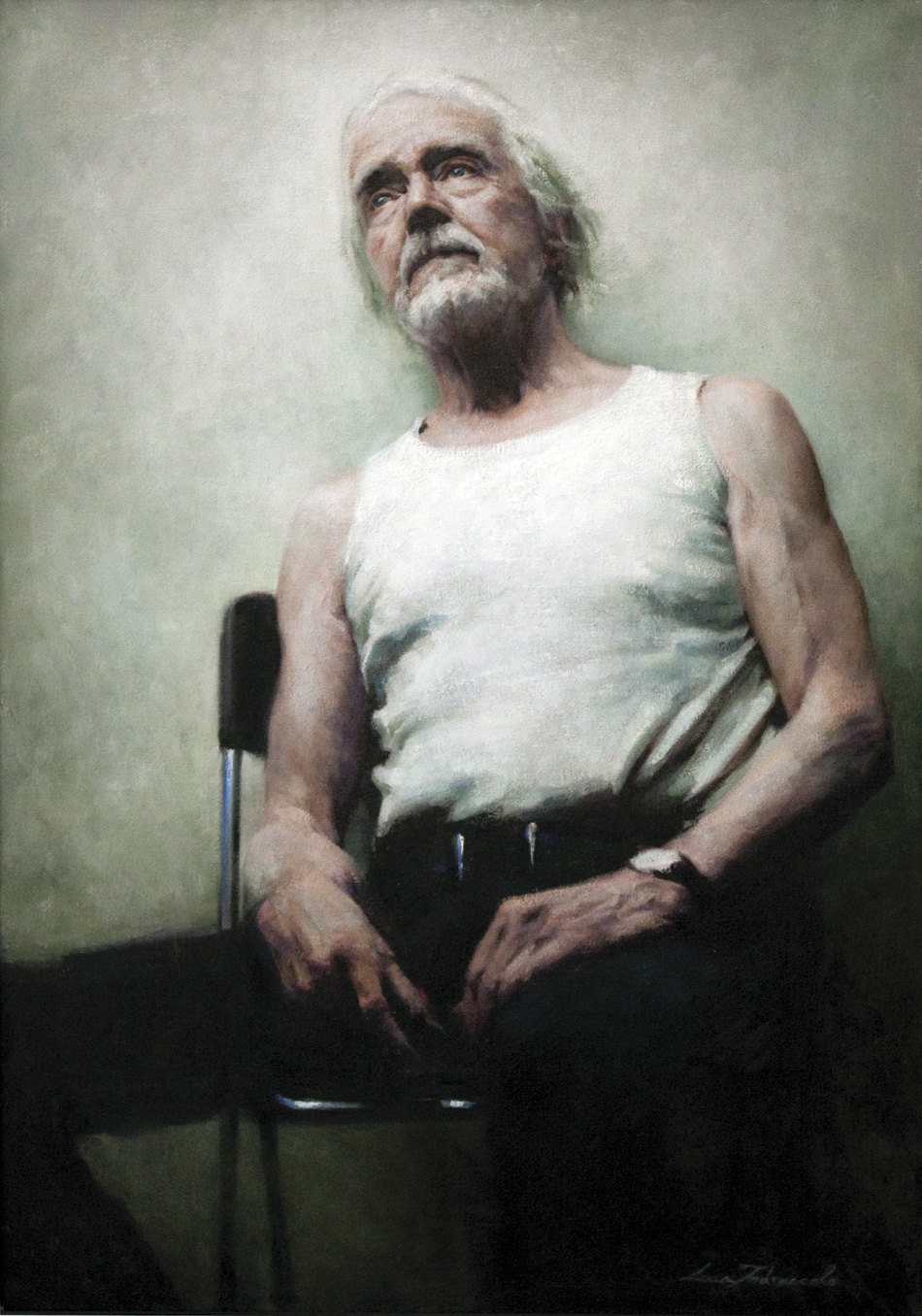 Perfectly blending realism and visual interpretation, Luca Indraccolo’s fascinating art is a guilty vintage pleasure. Lively brushstrokes and intense colours shape into vivid paintings of unconventional individuals through Indraccolo’s skilful hand. Self-described as a mere “observer”, Luca Indraccolo’s art peels off reality and only represents what is essential, giving the viewer the chance to translate it through their own eyes.

Indraccolo’s art is not aimed at a photogenic perfection, but more at a represented interpretation of the scene. He also pushes the colour intensity to subtly change mood and meaning of the subject portrayed.

Born in Naples, Italy, Indraccolo left the country at a very young age to start a career in advertising. After quickly becoming creative director for Saatchi and Saatchi in London, his work would then lead Indraccolo to travel and move to several countries, including Germany, England and the United States.

It is during his time in America that Indraccolo started his drawing training. After realising fine art was his true call, he then moved to Florence and continued his studies at the Academy of Art for two years. He then made London his final stop, where he is now based, working as a painter. 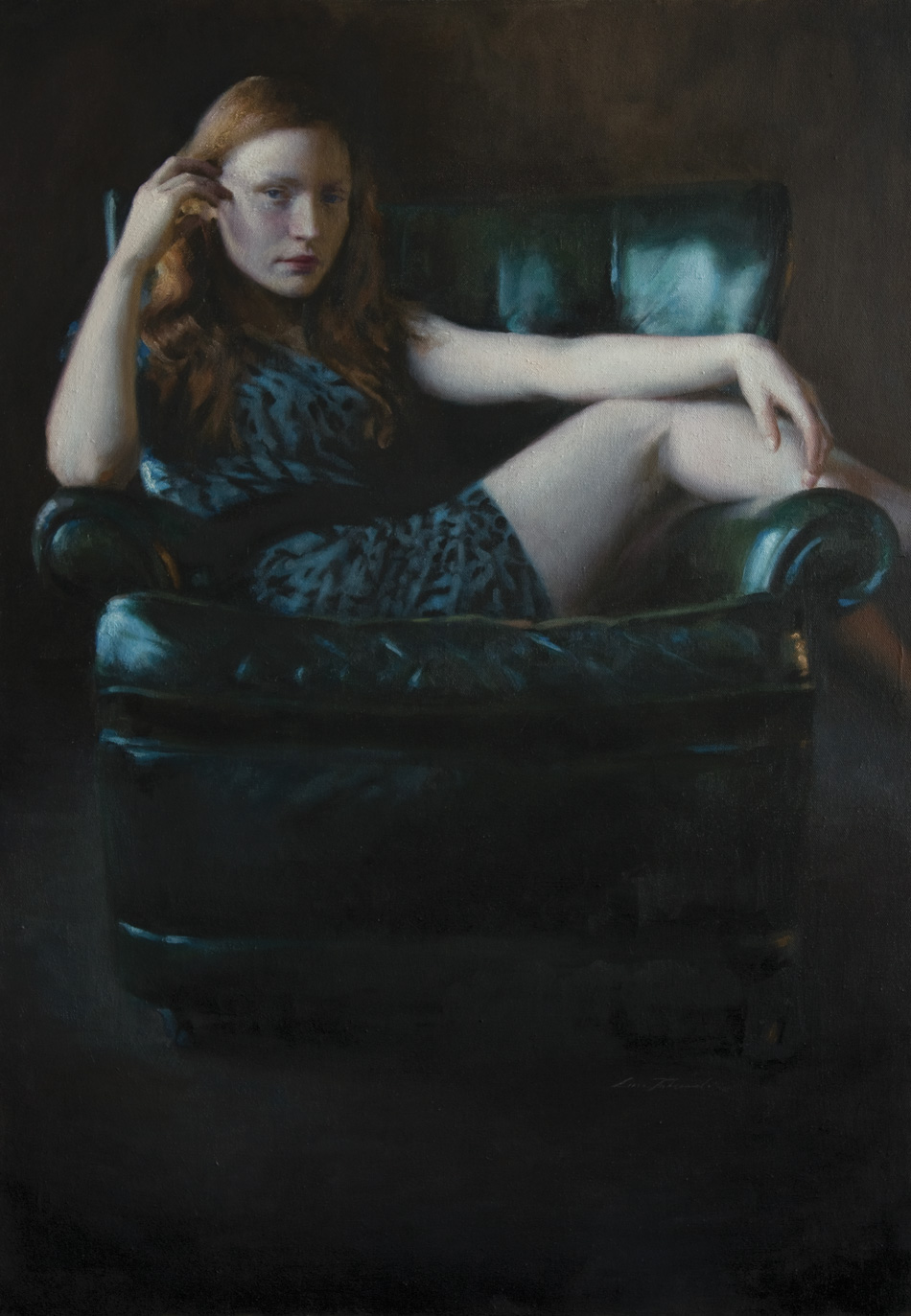 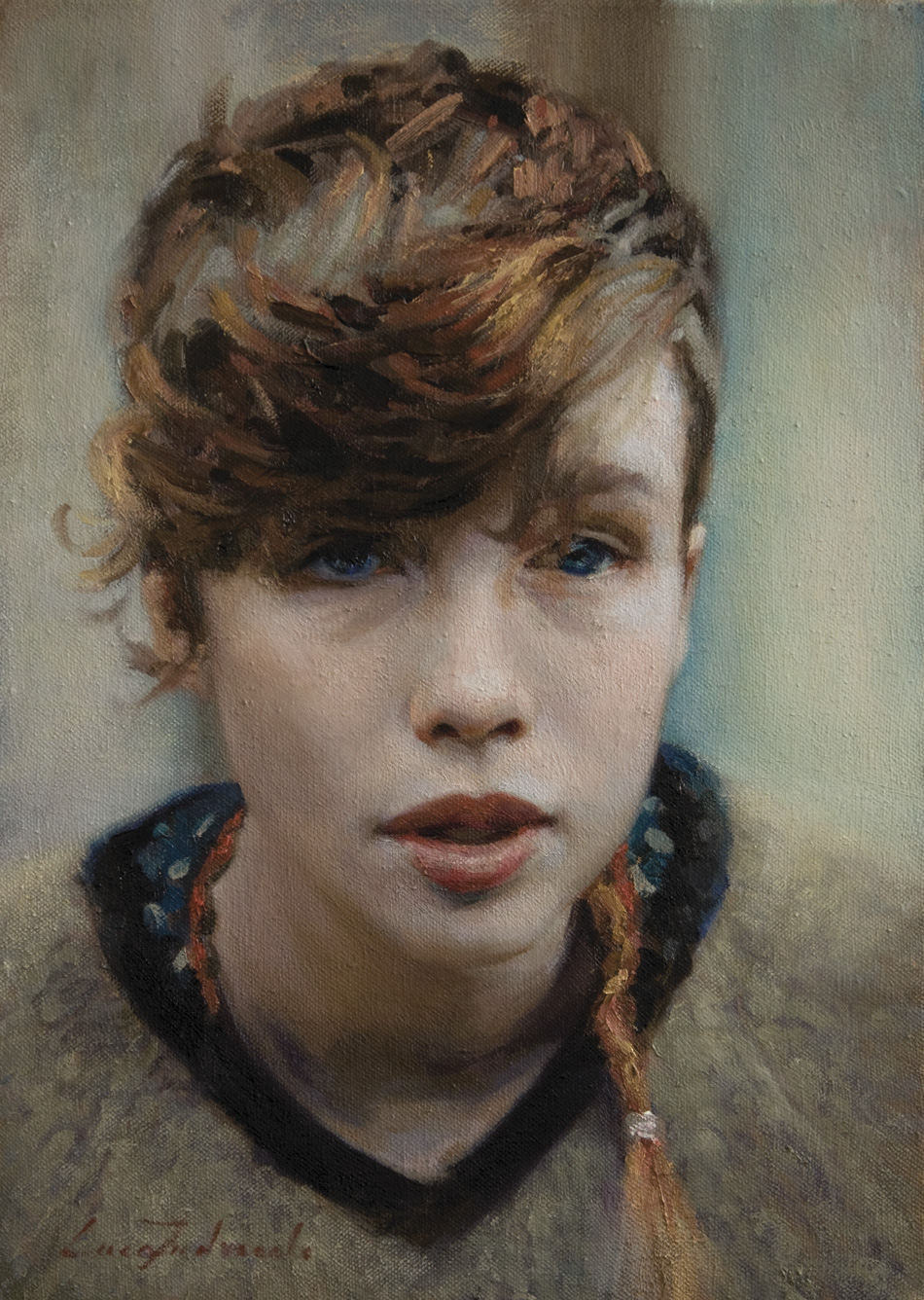 Since 2010, his art has been featured in several exhibitions in London venues such as the Mall Galleries, Bankside Gallery and the Cork Street Open Exhibition.
His paintings are now available for an exclusive view at the Peeps Exhibition, starting the 6th until the 8th of September in London.