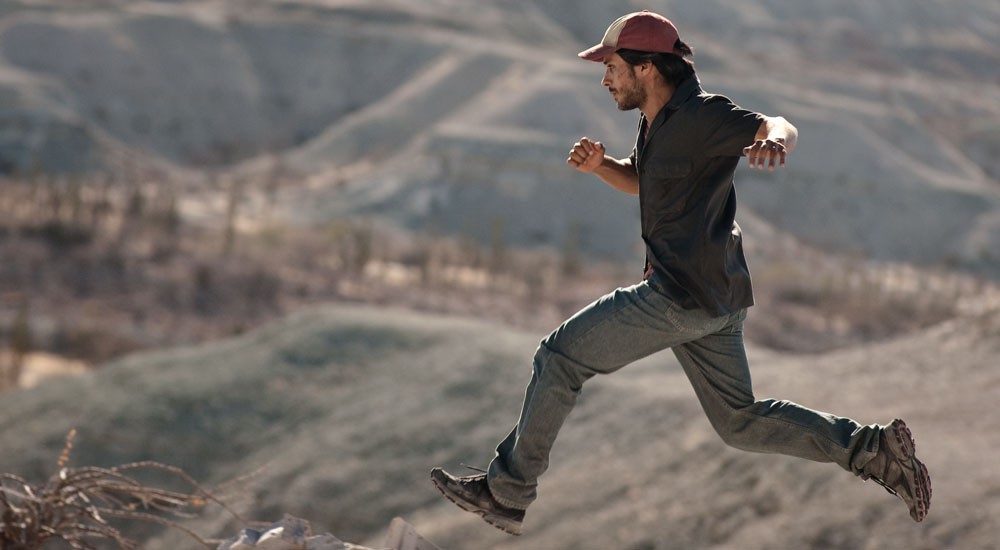 As Schön! continues its coverage of the BFI’s London Film Festival, we look at three very diverse cinematic offerings.

The Program is Stephen Frears’ dramatisation of the rise and fall of superstar cyclist Lance Armstrong. Most of us know the story: despite suffering from testicular cancer at a young age, Armstrong goes on to break countless records by winning the Tour de France seven times in a row. He campaigns and raises shed loads of money for his cancer charity. He’s a hero. Then comes the shocking truth. He did it all on drugs.

What this film does – apart from delivering a tour de force performance from Ben Foster as the lead and great support from Chris O’Dowd as the journalist determined to cleanse ‘doping’ from the sport and Jesse Plemons as the morally tormented team member who finally spills the beans – is to examine our culpability in the whole affair. Us. The Public.

Was it not obvious from the start? How did Armstrong perform these near-inhuman feats of physicality? Why was everyone so determined to ignore the ugly truth? The Program doesn’t just put ambition, vanity and greed under the microscope, it subjects our desperation for miracles and our addiction to the cult of celebrity to the same scrutiny too.

Dame Maggie Smith has a habit of stealing the scene in pretty much anything she appears in (Downton Abbey, anyone?), so it’s really gratifying to see her in a leading role.  The Lady in the Van is an adaptation of the Allan Bennet play, in which the playwright semi-autobiographically chronicles the relationship he develops with the homeless old battle axe who parks herself in his driveway for nearly 15 years.

We slowly discover her enigmatic past and there are a host of fantastic supporting actors, but it’s the central performances of Alex Jennings as Bennet and of Maggie Smith that make this witty, affecting drama so poignant. Set in the era of rising Thatchersim, this is nonetheless as relevant today as it was in the 1970s and 1980s that it is set in, in that it examines the plight – and the unexpected pluckiness – of those that have nothing, and demonstrates that charity, however reluctantly given, offers its own rewards.

And now for something completely different. If The Lady in the Van is a gentle film, Desierto is anything but. Comparisons to the Coen Brothers’ No Country for Old Men are inevitable, as this is another relentless man hunt over American terrain. However, the two films are not the same. Desierto offers no comic relief and its anti-hero is far less charismatic.

The plot is simple. A group of Mexicans are trying to illegally cross the border into the US of A. They are not pursued by the police, but rather by a ruthless, bloody minded mercenary. Dialogue is sparse and there are no unnecessary, unlikely twists in the tale, nor lengthy expositions of character – only the bare bones of what is necessary to carry the story. 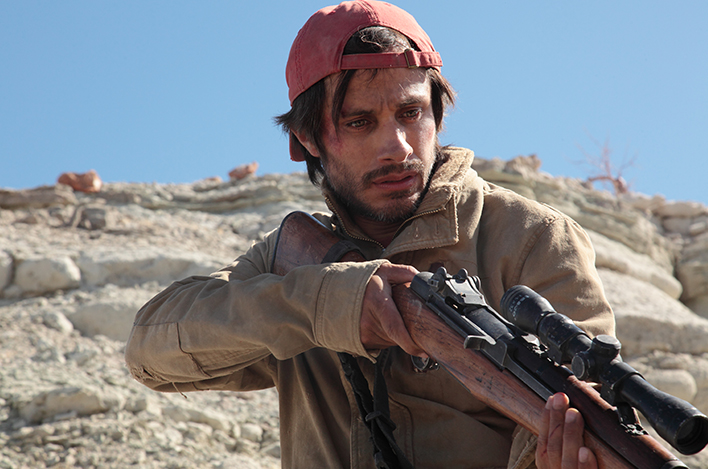 You know who the bad guy is (Jeffrey Dean Morgan). You know who the good guy is (Gael García Bernal). One is intent on killing, the other intent on living, but what makes this film such a clever piece of film making is the tension. This is not nail biting excitement, but rather the heart pounding, palms sweating kind of suspense that doesn’t leave you when you quit your plush cinema seat. It’s not for the faint hearted, but we can honestly say, if you like a thriller, this one will have you on the edge of your seat from beginning to end.