This Schön! online editorial, shot by Isabel Rovira and filmed by FÉMININ films, is bold and beautiful. Chelsea Princess is unafraid to subject herself to gazes, and stylist Eduardo Jairycovich sparsely accessories her body with tiny 404 Studio bags, Forgotten Ones sunglasses, and DEvaya jewellery as to say not much else is needed. Makeup artist Almudena Traver also took part in this shoot at the Eklektikos Room. 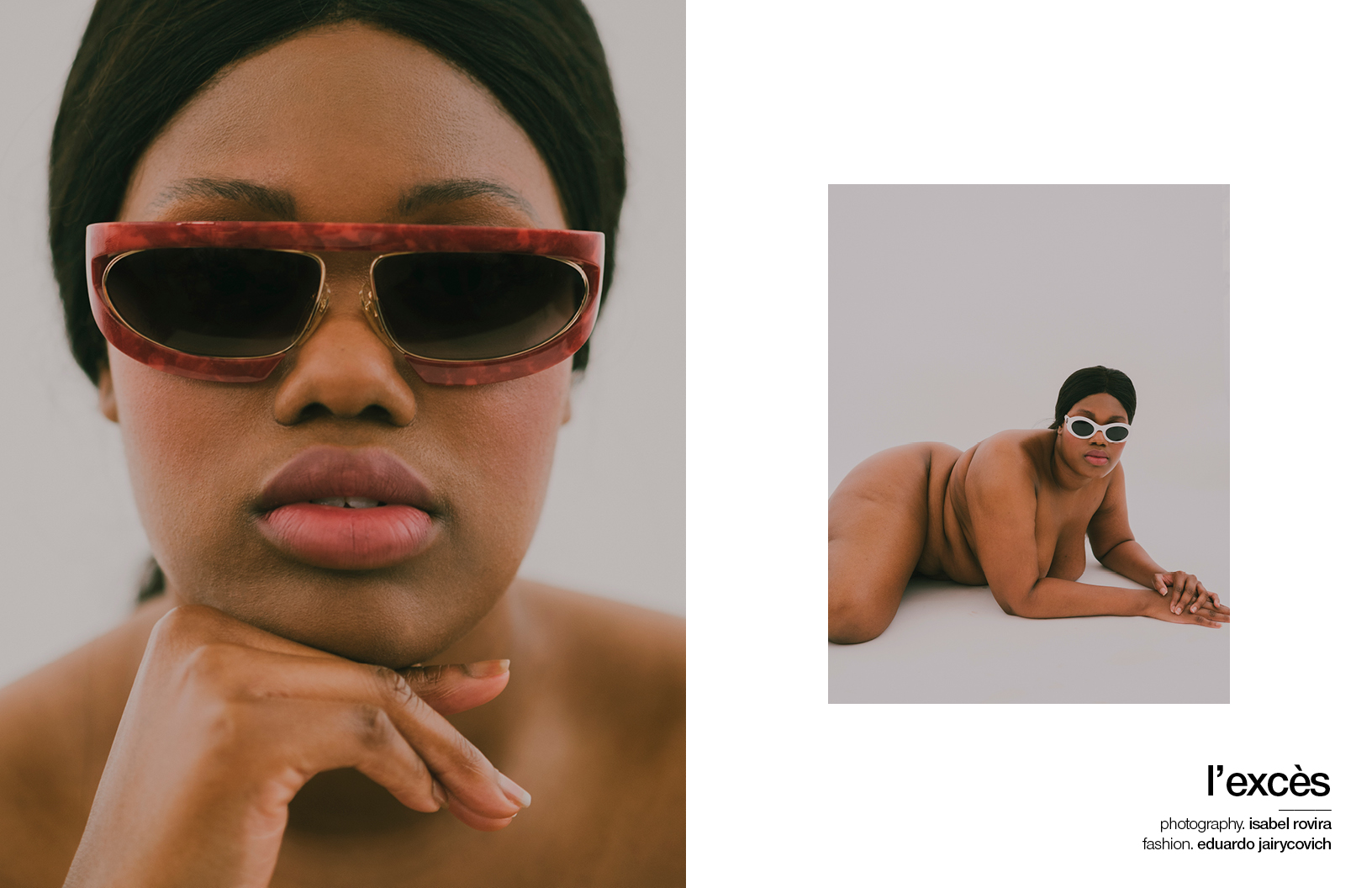 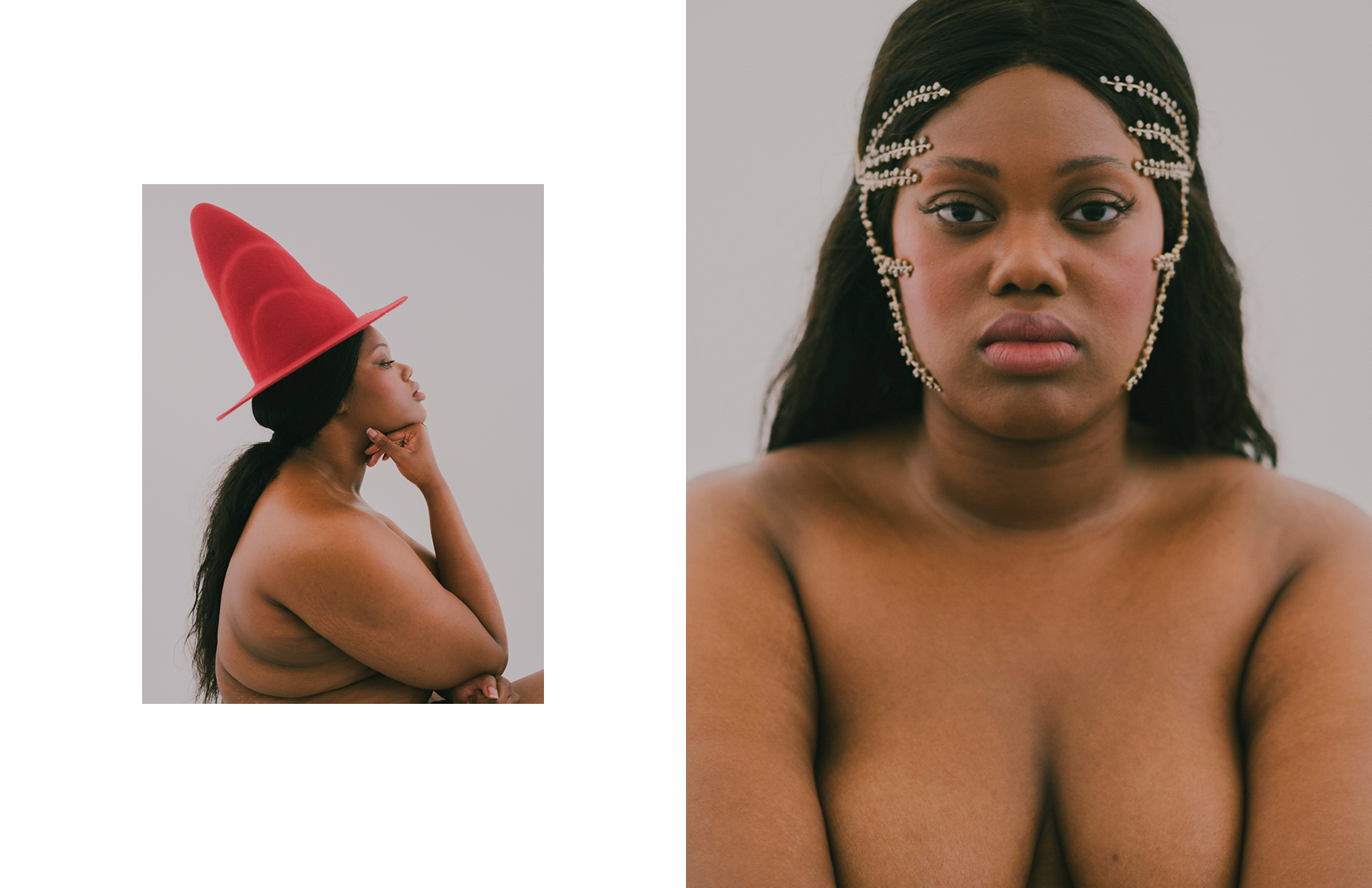 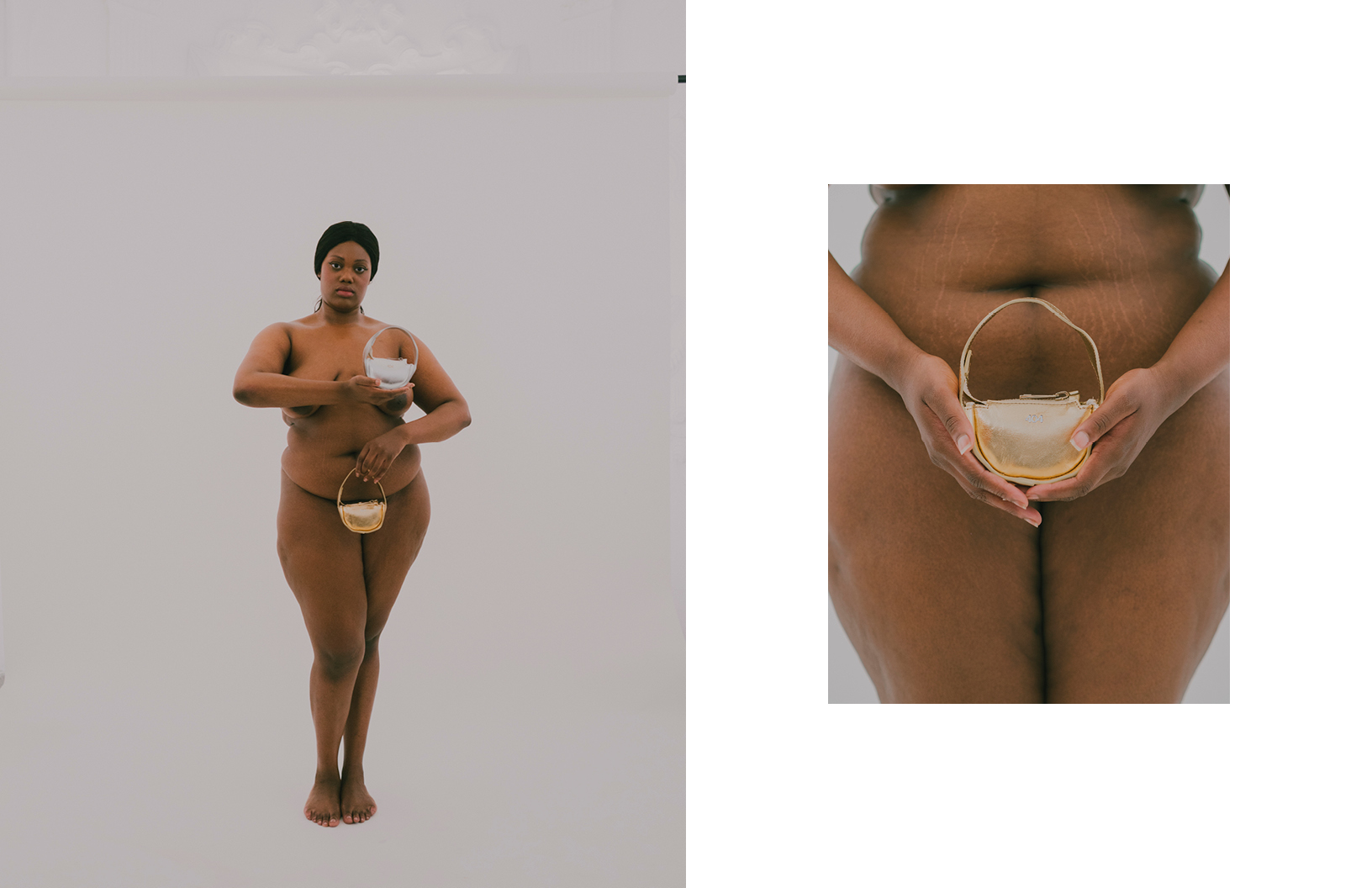 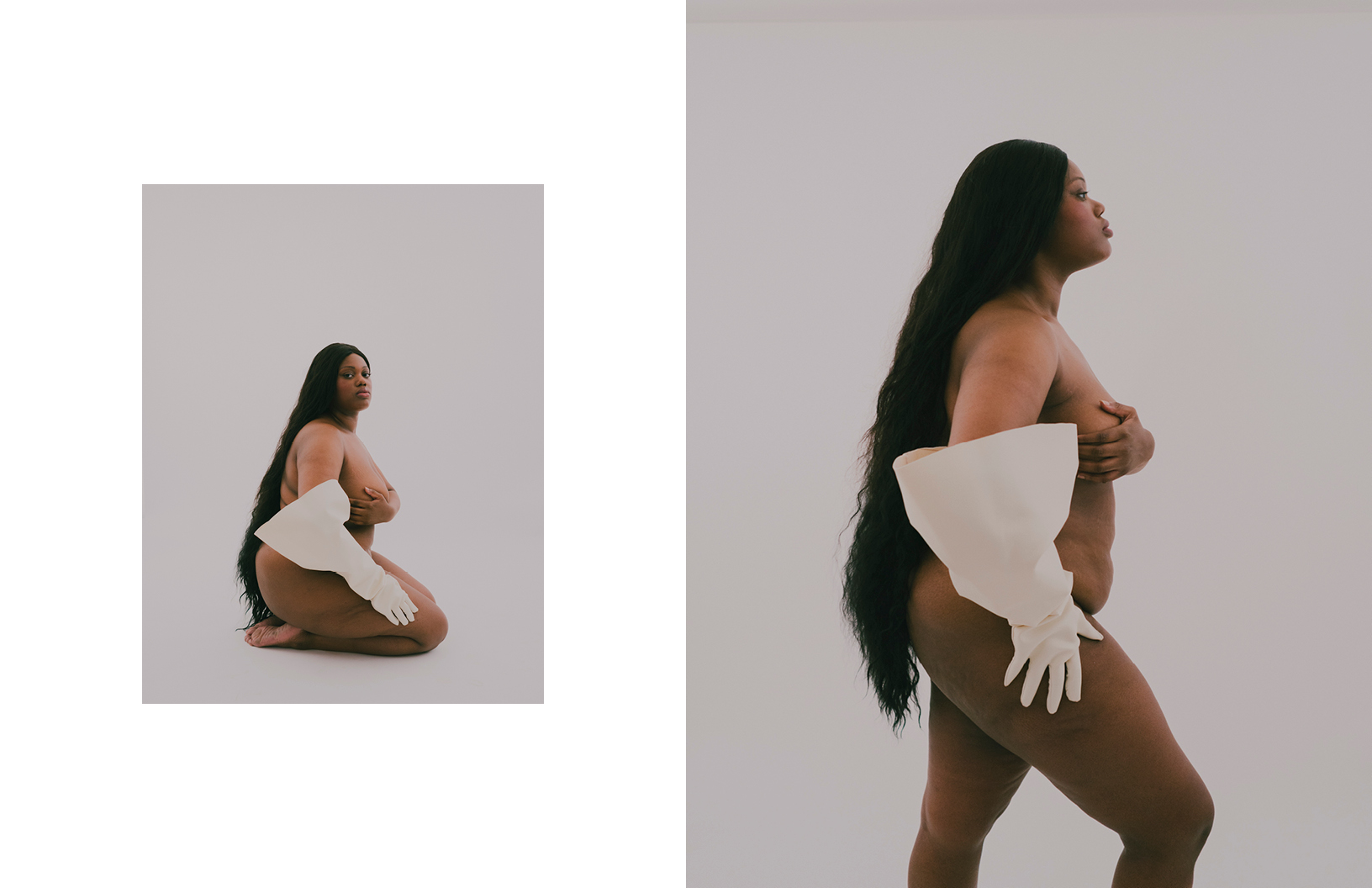 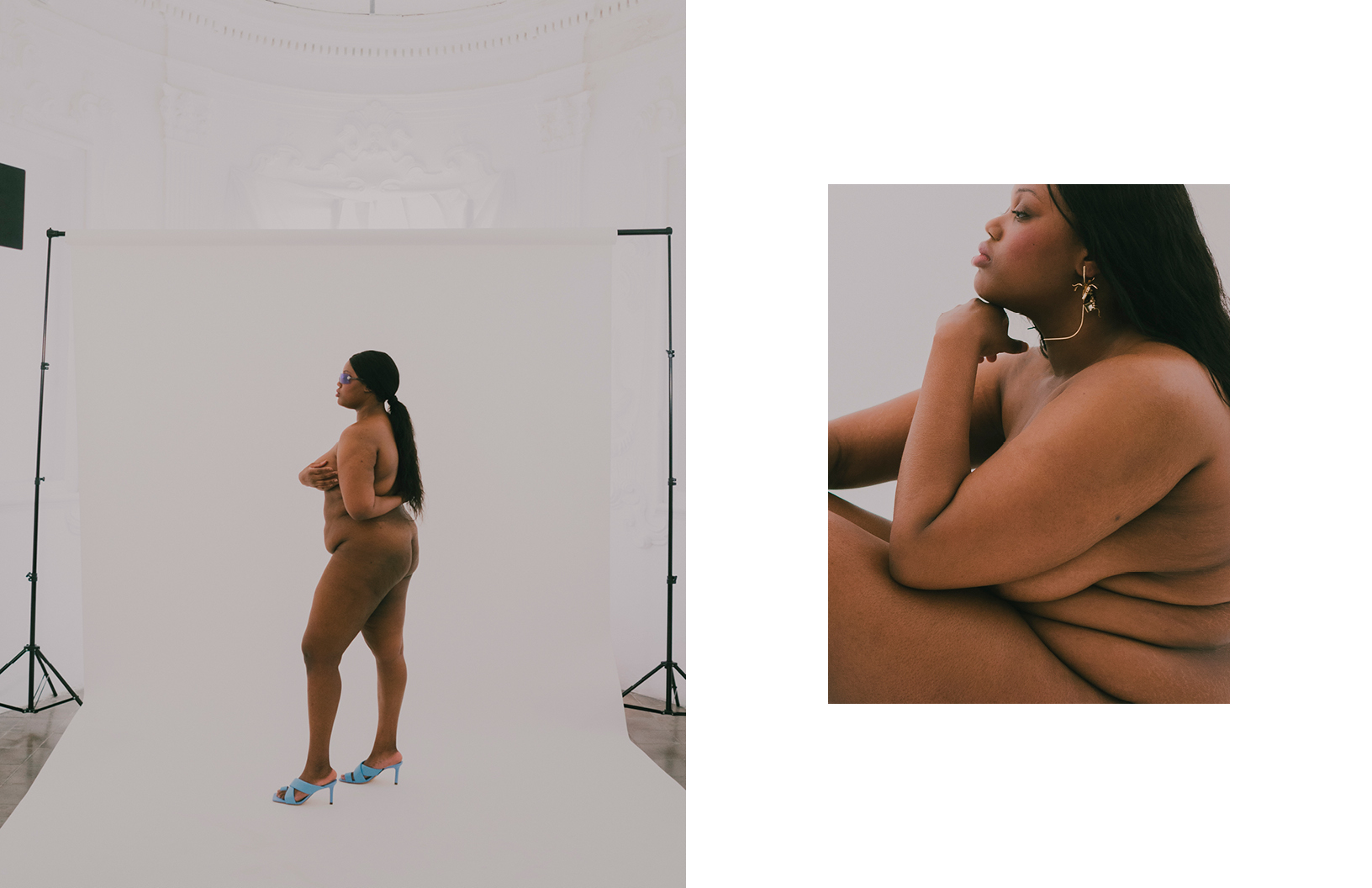 sunglasses. Bads @ The Forgotten Ones
shoes. Zara
opposite
jewellery. DEvaya 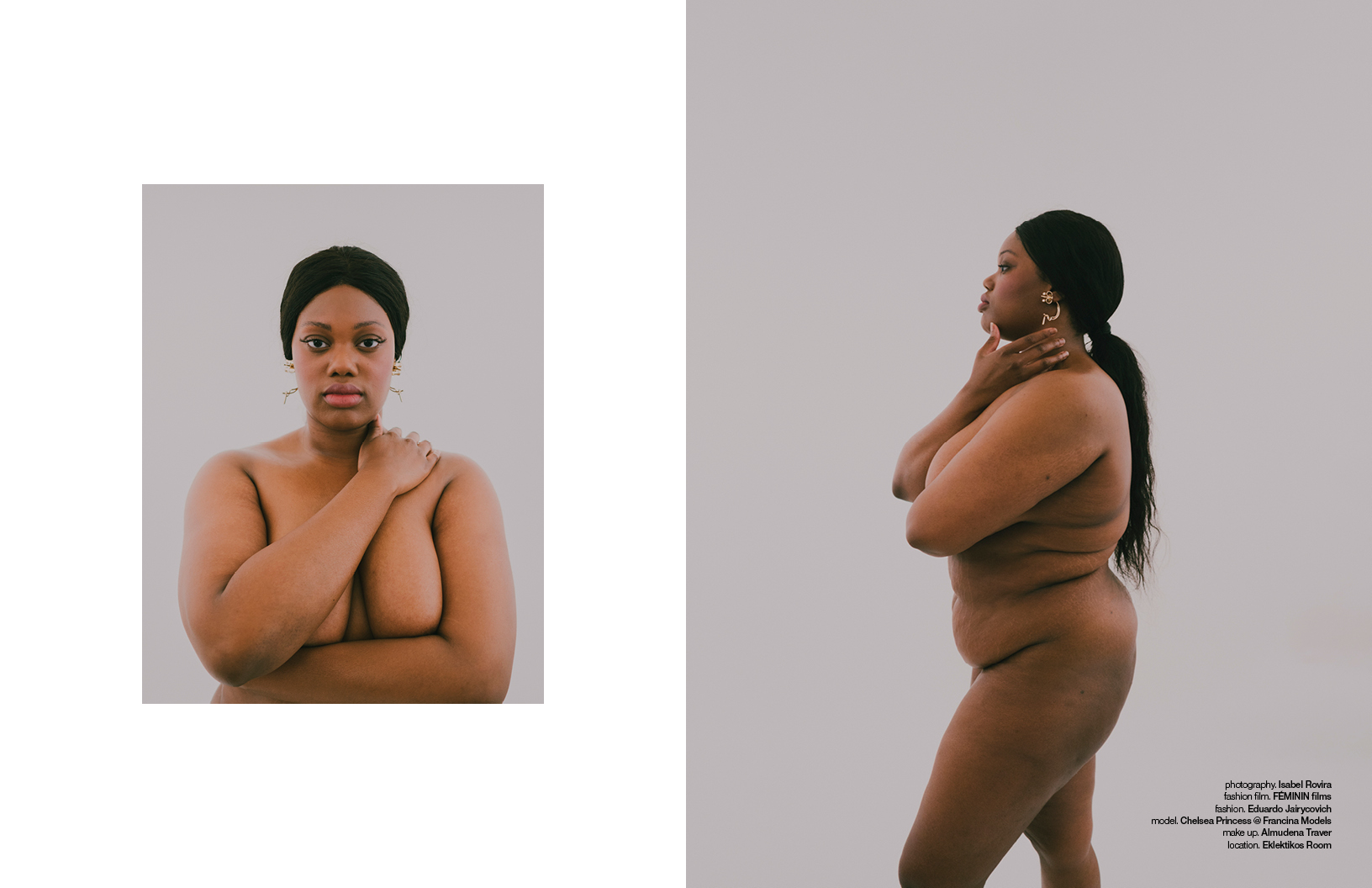