Generation Y embodies the versatility of contemporary culture, that brings together high and low brow references, merges worlds and celebrates new forms of expression. The seamless transition between genres is captured by Cartier’s Juste Un Clou road movie, that celebrates more than fourty years of the release of one of the most iconic pieces of jewellery. Cartier’s “Nail Bracelet” – created by Aldo Cipullo in the burgeoning years of New York’s art and nightlife scene – continues to encapsulate the spirit of rebellion, all the while oozing sophistication. Spurred on by audacity and the promise of new mediums, young generations assimilate the dynamics of an emancipated lifestyle. 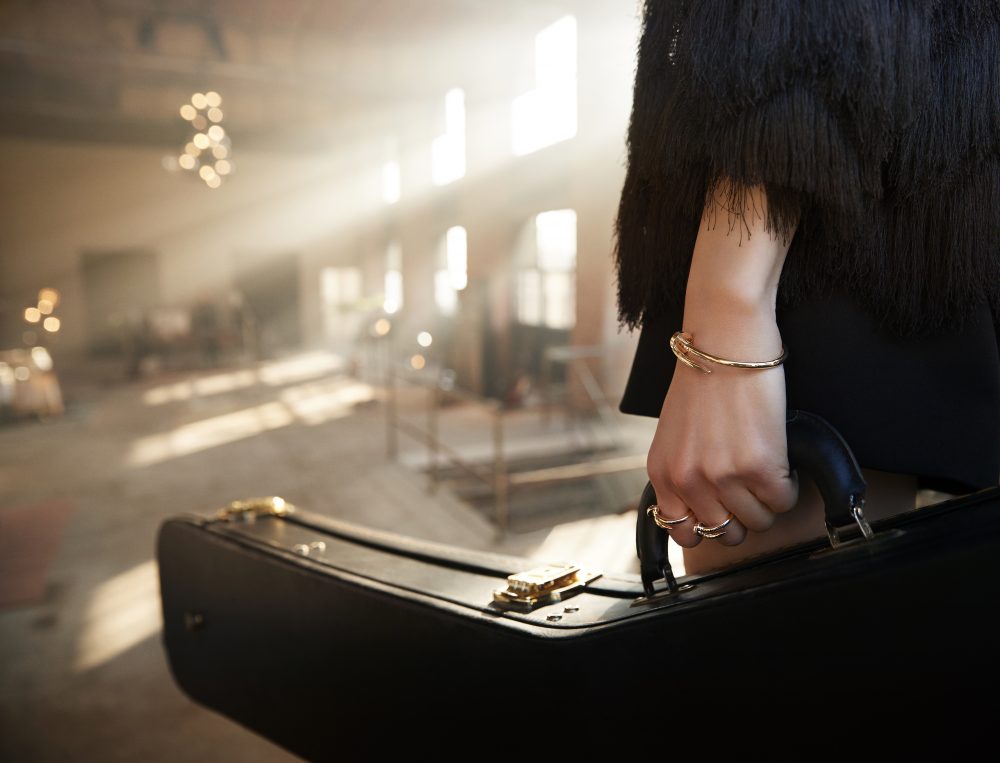 Director Christian Larson picks up the pace determined by the young generations in the short film, translating the energy of individuality into a road trip. As we follow two young protagonists, they evolve in spaces that contrast from the core. Little does it matter whether it’s on a skateboard or screeching down the road in a car, on the street or in glistening hotel lobbies, whether it’s classical stage training or the rumbling hum of a bass guitar in a studio – the transitional nature of the young generation is its defining quality. 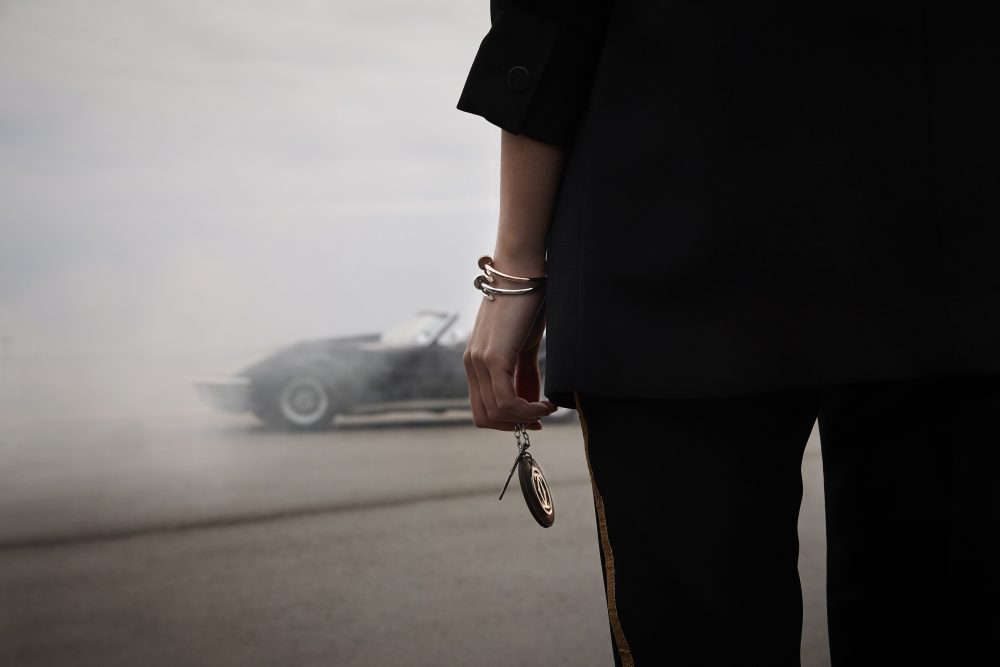 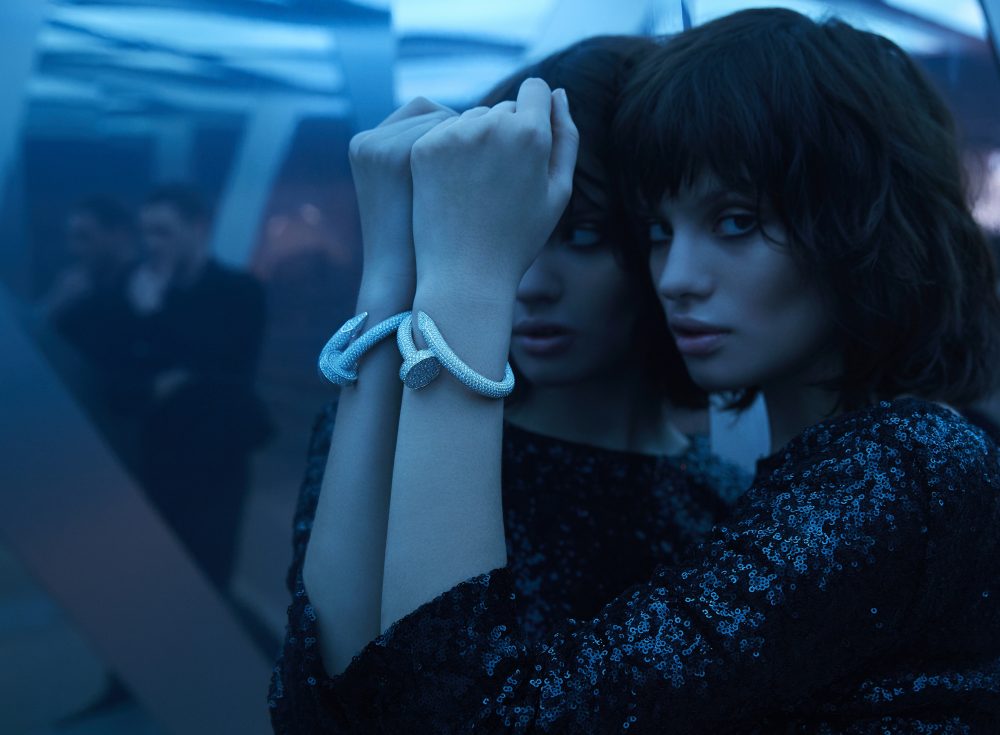 To the soundtrack composed by Magnus The Magnus, the duo throws caution and norm to the wind as they embrace the anti-conformist energy purveyed by the energy of dancing and high-octane races. The film flickers between the linearity of futuristic architecture and the rhythm of night lights, translating the fluctuations of a connected generation to the screen. Juste Un Clou epitomises liberation, the freedom to simply be, whatever the style.