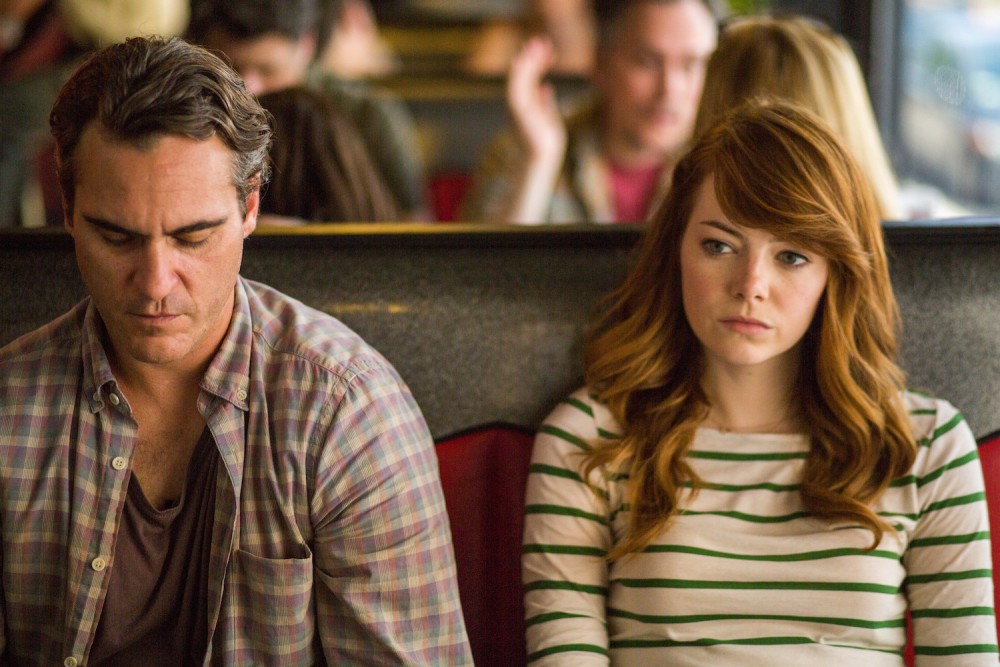 A philosophical offering from the king of black comedy

The latest production from prolific writer and director Woody Allen centres on philosophy professor Abe Lucas (Joaquin Phoenix), whom we meet as he takes up a new post at a small town, East Coast college. Despite being a depressed and an impotent alcoholic, Abe is an instant hit with his students and his tortured, poetic personality and exotic past prove irresistible to the opposite sex. He soon becomes involved with married colleague Rita (Parker Posey) and top student Jill (Emma Stone), but still, he is unable to find any satisfaction or joy in his existence.

“Abe is a guy who has always tried to do something positive with his life,” says Phoenix. “He’s gotten involved with political action and travelled to disaster areas around the world trying to help people, but terrible things happen to him and after a while he starts to feel like nothing he does really makes a difference.” 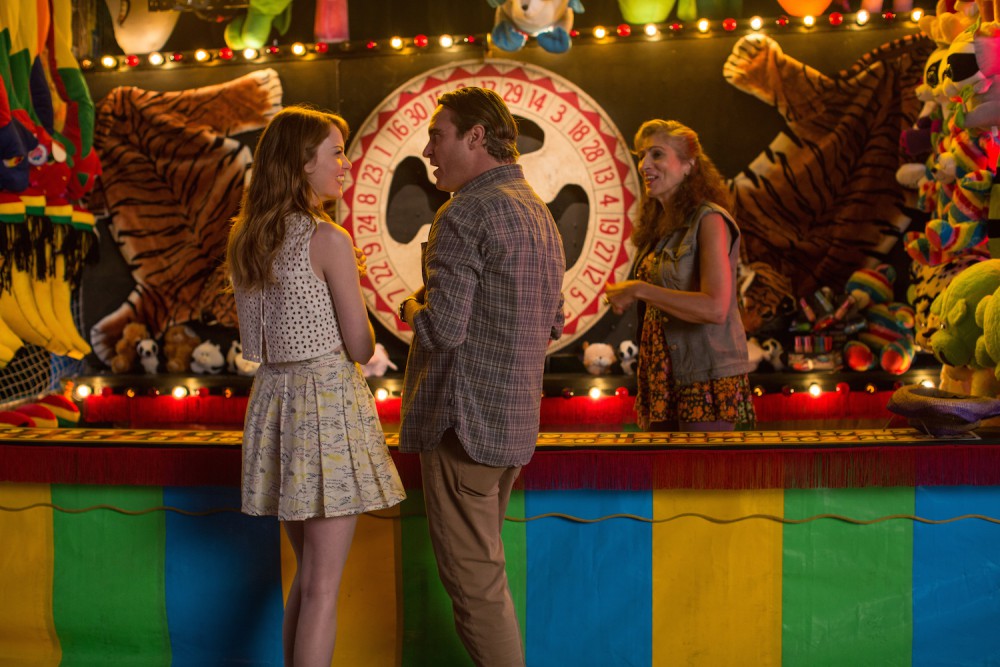 Everything changes when Abe experiences an existential moment. Overhearing an emotional conversation in a diner, he secretly decides to commit what he imagines to be the perfect crime, a radical and questionable act which he rationalises as morally justified. Once the deed is done, Abe feels like his life has finally taken on some meaning and he is suddenly enthused and full of energy. Of course, the perfect crime turns out to be far from flawless and soon both Rita and Jill begin to suspect the culprit. It is not difficult to see how the story will play out, but the final twist takes one completely off guard.

Writer and director Woody Allen is no stranger to philosophical musings. “Since I was very young for whatever reason I’ve been drawn to what people always call ‘big questions,’” he says. As with previous films like Crimes and Misdemeanours and Match Point, Irrational Man takes on the dark themes of Dostoyevsky’s Crime and Punishment. However, with its gentle black humour, it’s far less bleak than Match Point, and lacks the urgency of a true thriller. One feels the slow run up to the conversation in the diner might be deliberate on the director’s part, as it mirrors Abe’s life, which is just ticking along up to this point. The pace of the film picks up as the protagonist’s life takes on an impetus, before spiralling out of his control. 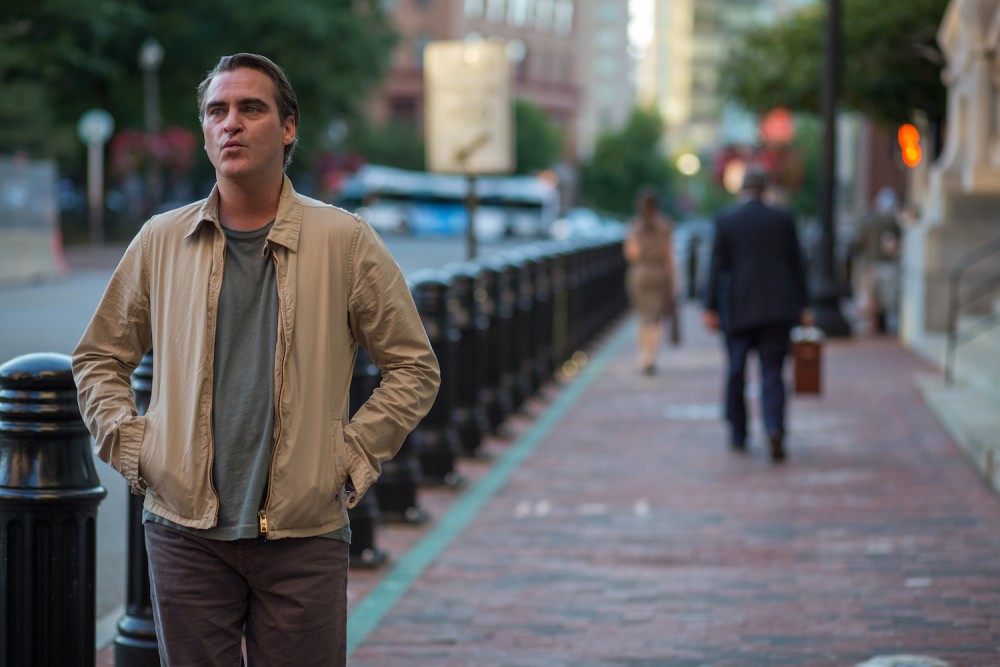 If you are expecting laugh out loud comedy or on-the-edge of your seat suspense, then Irrational Man is not for you. The performances of the three central characters are what, above all else, drive the film, particularly that of Phoenix, who masterfully portrays a man who is both seriously flawed and strangely likeable. Irrational Man may not be remembered as one of Allen’s masterpieces, but at just over an hour and a half long, it’s an enjoyable foray into one of his core philosophical beliefs, that of “the utter meaningless randomness of existence”.

Irrational Man is in cinemas from Friday, 11th September.