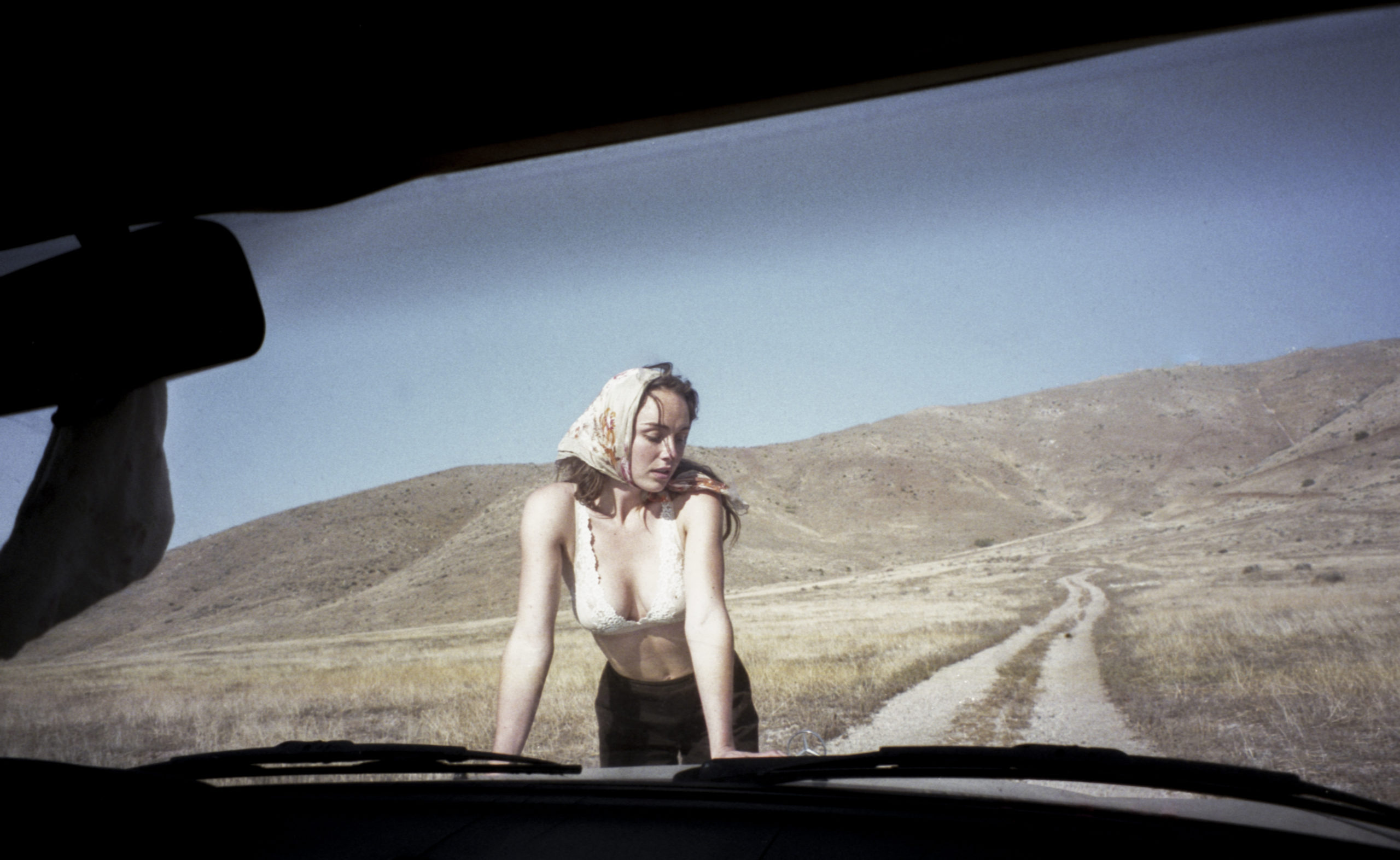 Singer Zella Day’s new EP, Where Does The Devil Hide, is an eclectic blend of disco dancehall and dreamy nostalgic ballads that are a world away from her previous releases. The new project is a musical rebirth for the Arizona native. Her latest single, Only A Dream, poetically explores the waves of love with her partner Sam, while her track, People Are Strangers, tells the story of broken expectations. An EP highlight is the seductive, My Game, which has the pop colour of a ’60s spy film.

Following some time away to realign, the release of new music is good news for fans, but also comes as a cathartic and decisive moment for Day.  In the height of summer from her LA garden, Day discusses recording her EP, the highs and lows of producing music in a pandemic, and a new album that’s on the way.

What has it been like producing music at this time?

It’s been emotional. I think everybody in the music industry is just trying to figure out how, and where, and what our industry is going to look like even a year from now. There were moments in releasing some of these songs where I felt uncomfortable with the timing, but I was on a calendar schedule, it’s my job to release music and this EP was set to release before the pandemic happened. So I just had to communicate with my fans and tell them how happy and sad I was all at the same time. If there’s anything I’ve learned through this time of releasing music is to just let people into the human side of what’s going on. I think acting like it’s not happening is a mistake. And I don’t think people want to hear that either.

What can you tell us about your EP Where Does The Devil Hide?

All the songs on the EP were recorded within the same four days at Easy Eye Studios with Dan Auerbach. The first two days that we spent in the studio was dedicated to writing. I had brought in songs that were partially finished, and then other ideas that were just started. My Game was one of those. I started playing the guitar and then wrote the first line and the song happened really quickly. It was just one of those that fell out the sky. It’s an attitude and an energy. 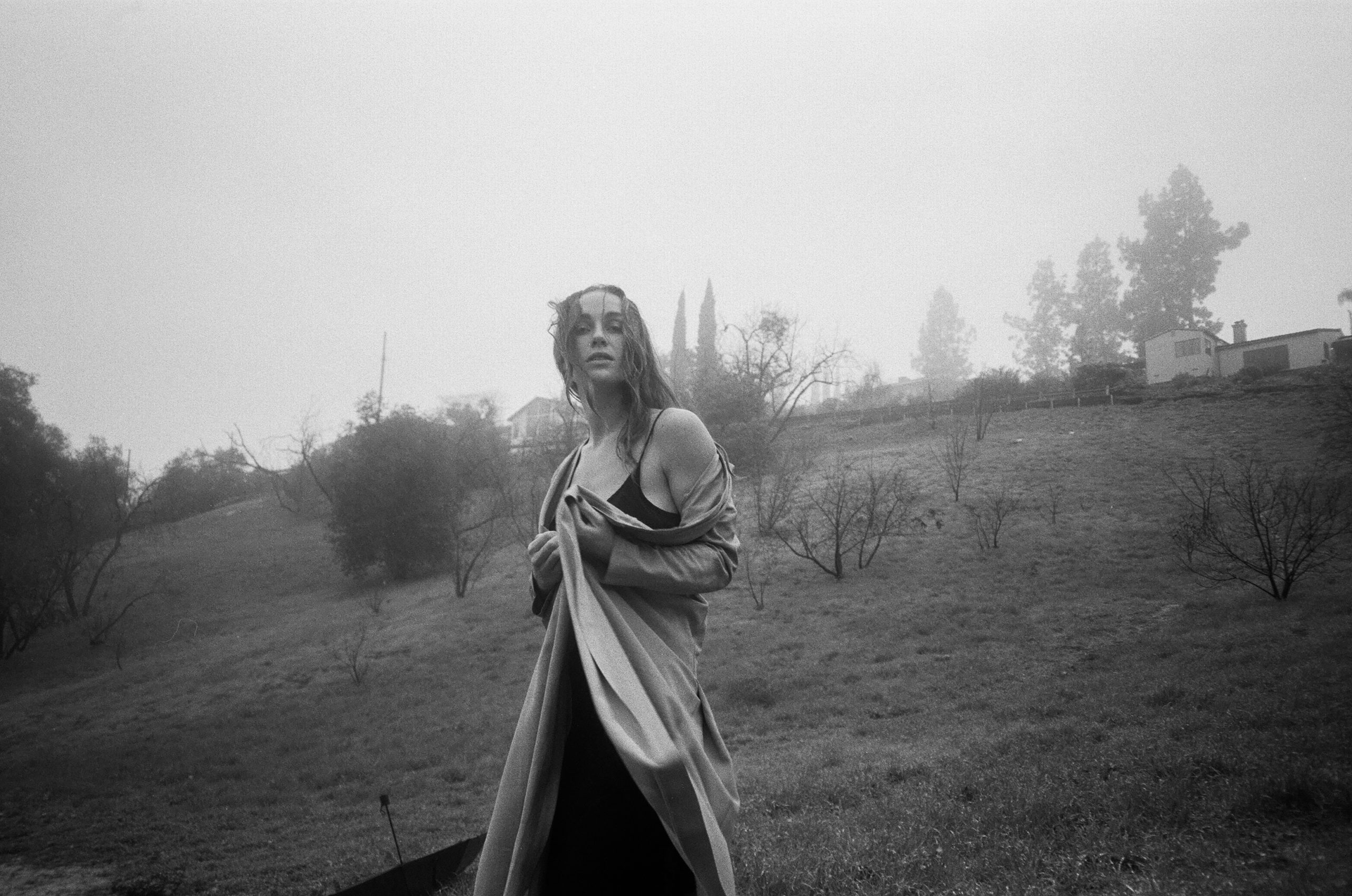 With that being written pretty organically, where did the idea for that ‘60s cinema music video come from?

I had been talking to my friend Kaiman Kazazian. She is an illustrator and her work has ‘70s Japanese, anime-inspired illustrations. She draws a lot of powerful female characters. We discussed making My Game posters and [drawing] me as this My Game ‘70s superhero character. I started watching a lot of my favourite spy movies, the first Pink Panther, 1967’s Casino Royal, The Vertigo, so it was this idea to create a spy film with a really strong colour story and costume design. It elevates the song and makes it into this short film that’s female empowered and fun.

Yeah! It’s kind of that pop art thing, right? I’ve never made anything quite like the video for My Game. It was nice to step into the character of being the spy girl. Because then I didn’t have to think too much about being Zella Day and it was really just leaning into the marriage of colour and attitude, and those kind of film noir moments.

How much value do you place on the video and image side of being an artist?

The visuals are just as important as the songs. Especially in the world that we’re living in now where I don’t get to decide in which medium people are absorbing my music and content. Everything has to work together in order to complete the picture. So  it’s very important to me. So much so that I go through weeks of stress and pulling my hair out when putting together these videos.

Your EP also features single People Are Strangers. What’s the story behind that?

I mean if we’re talking about timing, that was such a perfect one to come out first because that was right when quarantine was starting to happen. It was a very lonely time and we were all withdrawing into our safe places. It was written a couple of years ago and it was about being disappointed by people you thought you could trust. You come to find out that the only person you can really rely on sometimes is yourself.

You were talking about being in a period of transition both in your work and life right now. it sounds like creating this EP has been a really cathartic part of that.

Absolutely. It was the experience  I needed to try out everything that I hadn’t yet and knew I was capable of. It sets the stage for the full length album which is coming. I actually just finished recording all of July. I think that this EP, I couldn’t have imagined a better way to re-introduce myself. I’ve been gone for a little while. But I had a lot to figure out on the legal side of things and making sure that I was protecting myself. 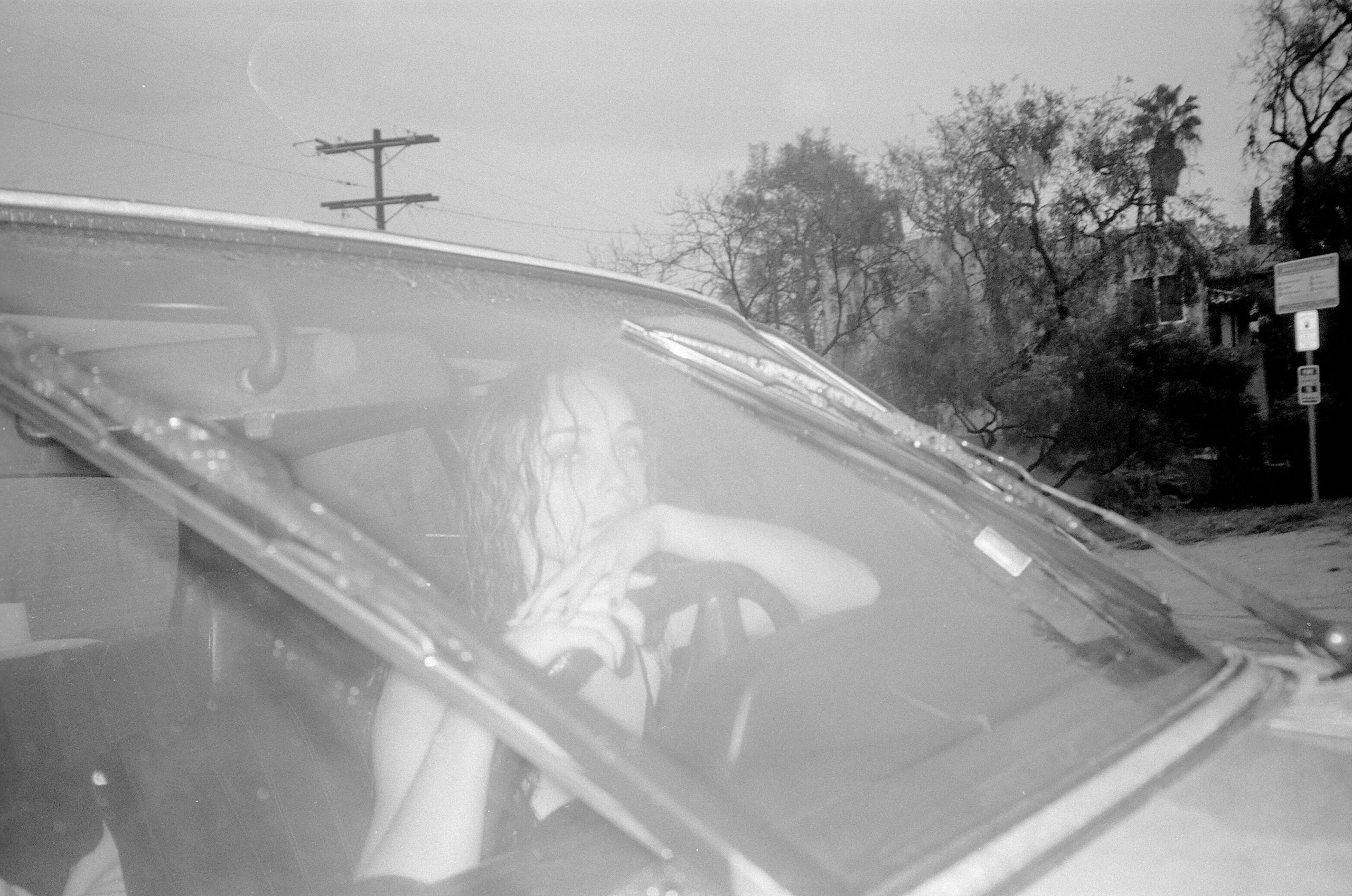 What is the writing process like for you? And how did you stop all that legal stuff from impeding on your creativity?

I make a joke that before quarantine hit, I was already practicing quarantine. A couple years ago I took a step back while everything was getting worked out on the legal side. I spent a lot of time by myself. I moved into a new apartment with my sister in Beachwood and I did a lot of reading. I allowed myself to not feel pressured to write when I was hurting on the inside. There was a lot of betrayal that I was feeling. I was presenting these songs that I was in love with and they were being rejected. It was just kind of this wakeup call that I had to act now. It really felt like unplugging certain neurological wires and then plugging them back in to shape a new perspective. I feel really good and hopeful for where everything is headed. Even the music that’s unreleased is everything that I could’ve dreamt of.

I know you mentioned your album coming out. Can you tell us a bit more about what we can expect in the future?

You can expect an album! It’s on the down-low right now. I’m so psyched. I actually received the first round of mixes so it’s been born. And it’s going to be a good one. 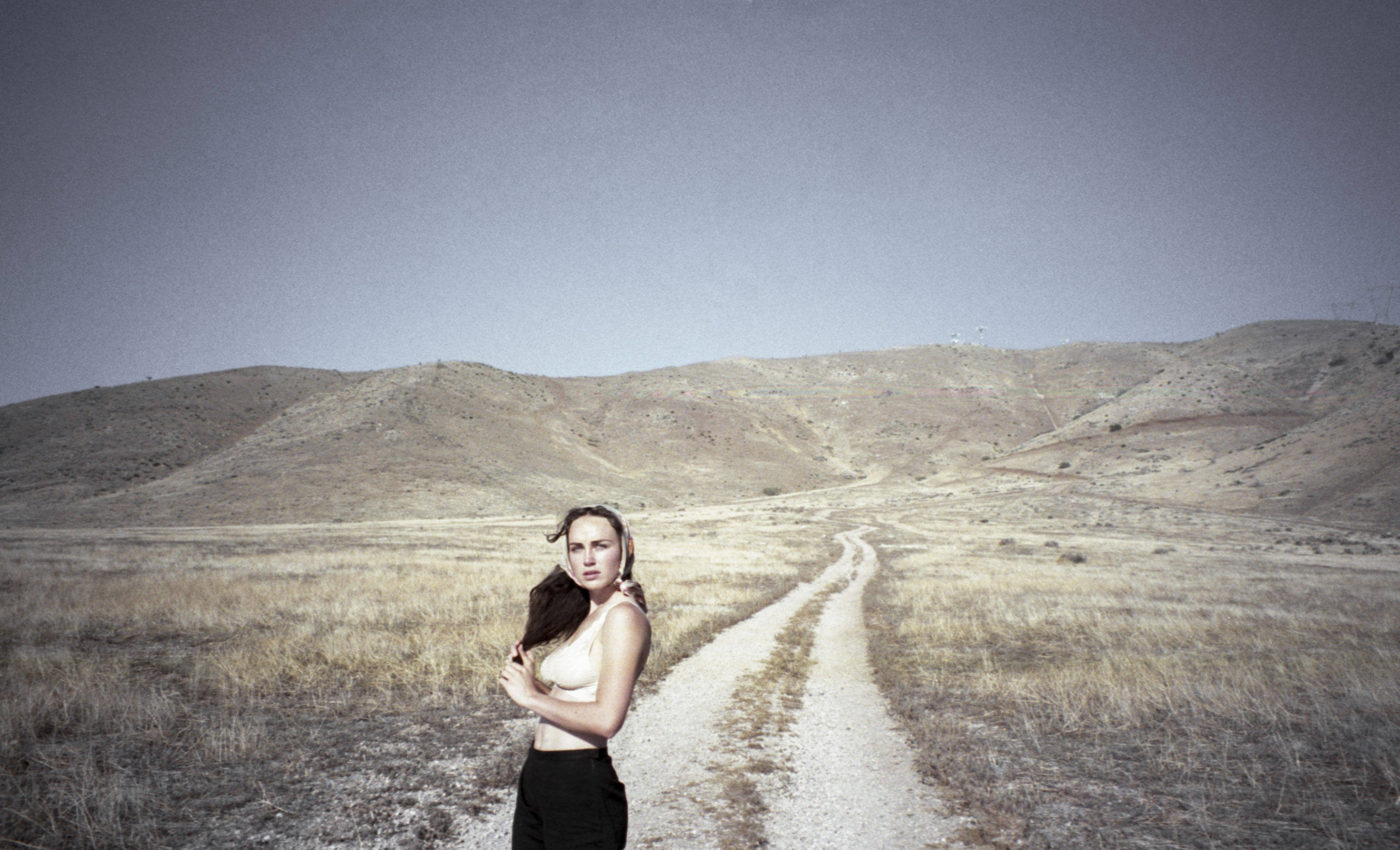 Zella Day‘s EP, ‘Where Does The Devil Hide’ is out now.