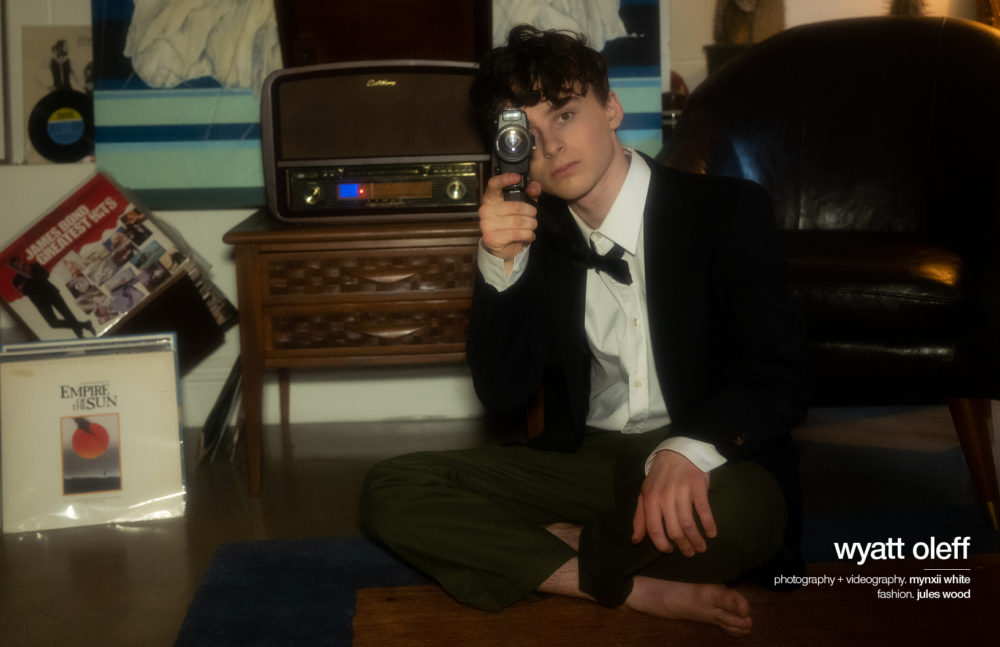 Wyatt Oleff is proving to the world that he’s not just another young actor. A trailblazer in his own right, Oleff may only be 16 but he has starred in some of the most talked-about productions these past few years — from Guardians of the Galaxy to It. He’s also a high school student who likes to play tennis and listen to classic ’80s music in his free time. After receiving acclaim for his cine projects, now Oleff is gracing the small screens with a fresh and original new role on Netflix’s new original series, I Am Not Okay With This

The series, which premiered on February 26 and stars Sophia Lillis, centres around Sydney, a teenager who navigates the complexities of life and soon realises that she’s more special than she thinks. Oleff plays Stanley Barber, a quirky and unusual boy who befriends Sydney and develops a strong relationship with her. As more and more people get the chance to binge the series on Netflix, Schön! sat down with Wyatt to discuss his unique character, developing friendships, and superpowers. Keep scrolling to watch our exclusive video with the star, read our interview, and discover the full retro editorial shot by Mynxii White.

As former Stanley Uris in It, how did you prepare for the role of Stanley Barber? How was that transition for you?

I didn’t prepare too much to play Stanley Barber. I actually find him to be more similar to myself than Stanley Uris, so I didn’t have as much of a huge change to make. The transition was about three years’ time from It 1 to I Am Not Okay With This, so it wasn’t something that was on my mind.

Stanley is described as so uncool that he’s cool. How would you describe him and what drew you specifically towards him as a character?

I don’t think there are better words to describe him. Personally, I’d just call him this funky dude who doesn’t care what other people think, allowing him to truly be himself. When I first read the character when I got the audition, I was immediately drawn to his quirky dialogue and sense of humour. He was just like me!

What was it like filming the show in Pittsburgh and what was your source of inspiration for portraying Stanley?

Filming the show in Pittsburgh was a great experience! I’d never been to that city before so living there for three months out of the blue was a big transition. I really enjoyed it there! It’s quite beautiful. There isn’t really an exact source to credit on my end, but in terms of the writing, the creative team took heavy inspiration from Ducky of Pretty in Pink.

You and Sophia have become good friends since your work in It. Would you say your friendship resembles that of Sydney and Stanley’s?

I would certainly say so! The scenes where it’s just the two of them being comfortable around one another is very true to life. I find that I can really be myself around Sophia in real life, which makes acting alongside her all the easier.

Did you both discover new things about each other on set while filming the show?

We didn’t learn anything new about each other really, but we mostly just got to spend more time together, allowing our trust to build even more. It was a pleasure to work with her again.

What do you think will surprise viewers the most about Sydney and Stanley’s friendship?

I think the relationship of their arc feels very real. The transition from neighbours, to very close neighbours, to a one-sided infatuation, to a friendship is really strong. It’s something that a lot of people go through all the time.

In the show, Sydney soon comes to discover that she has telekinesis. If you could have a superpower, what would it be and why?

I would also pick telekinesis, funny enough. It’s such a versatile power that I’d love to have myself, just for the most mundane of tasks.

If Stanley were to develop a superpower what do you think his would be?

I think Stanley’s superpower would be pretty lame. Something so specific that only works in one situation. He wouldn’t really be able to use it otherwise. I think that’s absolutely perfect for his character.

Overall, what was your favourite experience shooting Season 1?

There’s so many great experiences from shooting season 1, but for my birthday, we all went to this resort near Pittsburgh called Nemacolin, and it was such a great weekend. There’s too many things to recap so you’re just gonna have to take my word for it.

What is something you want viewers to take away from the show?

I feel like everyone will get something different from watching this show. Everyone will connect to one aspect of it in one way or another. For me, I think that the sense of self-love that you get from Stanley is something quite powerful. He truly knows himself, which allows him to be happy in his current state. There’s something so inspiring to me about that, and I truly respect him because of that. 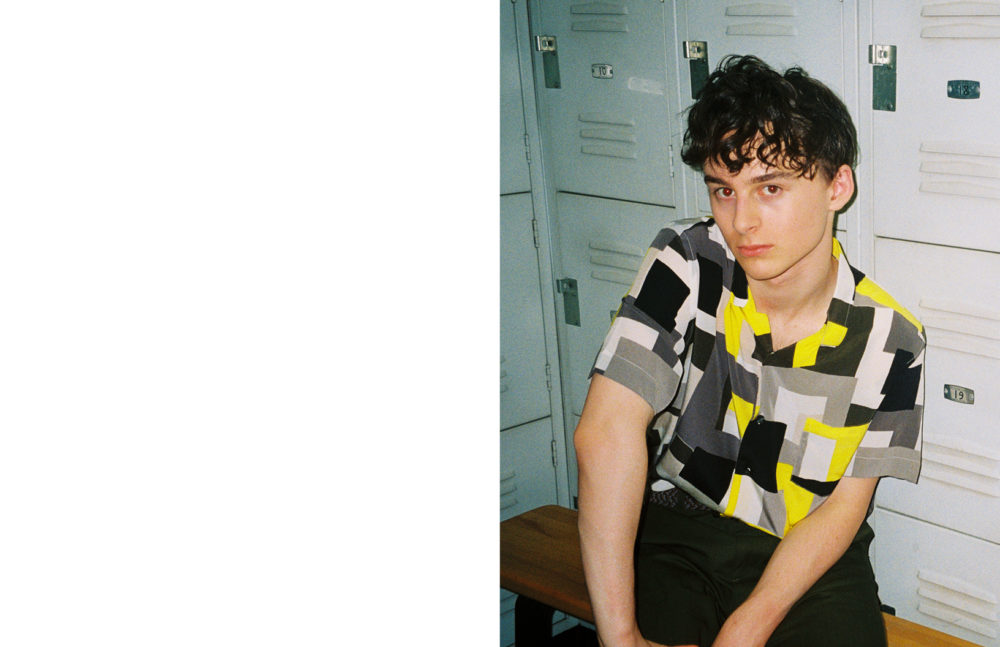 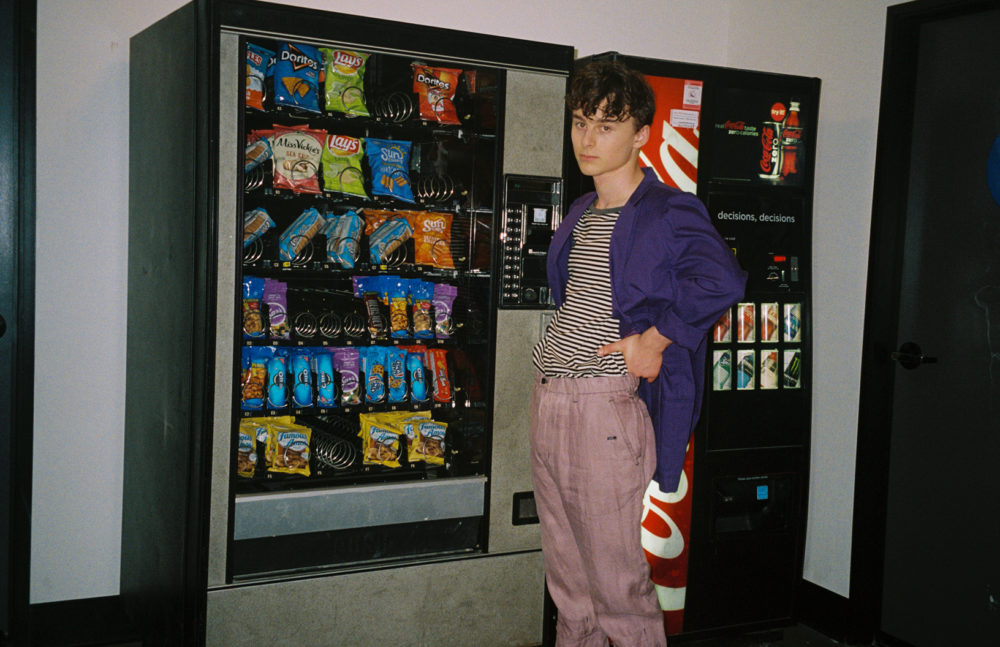 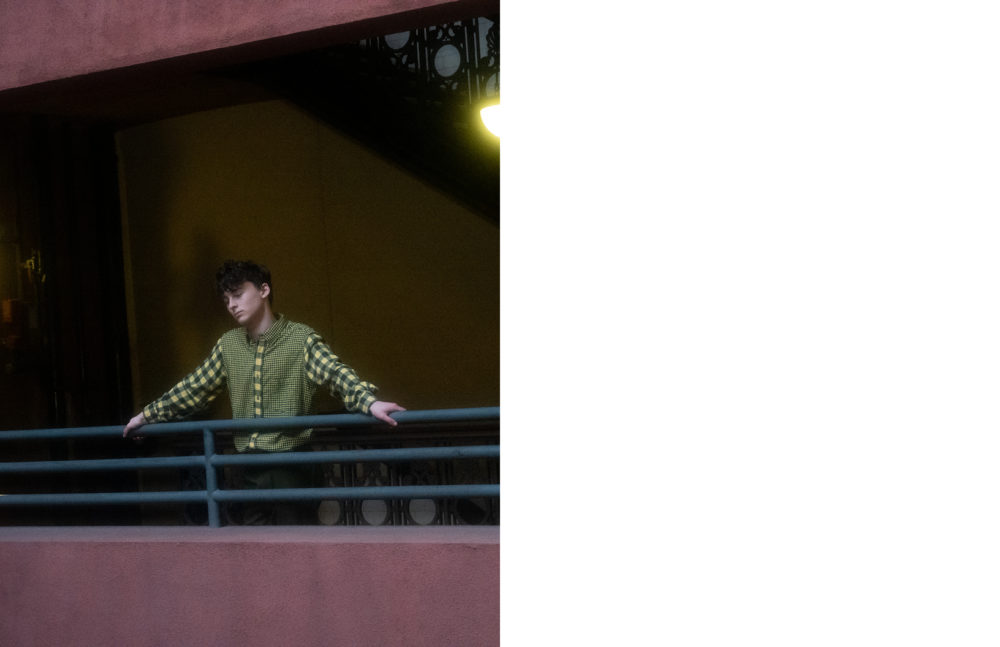 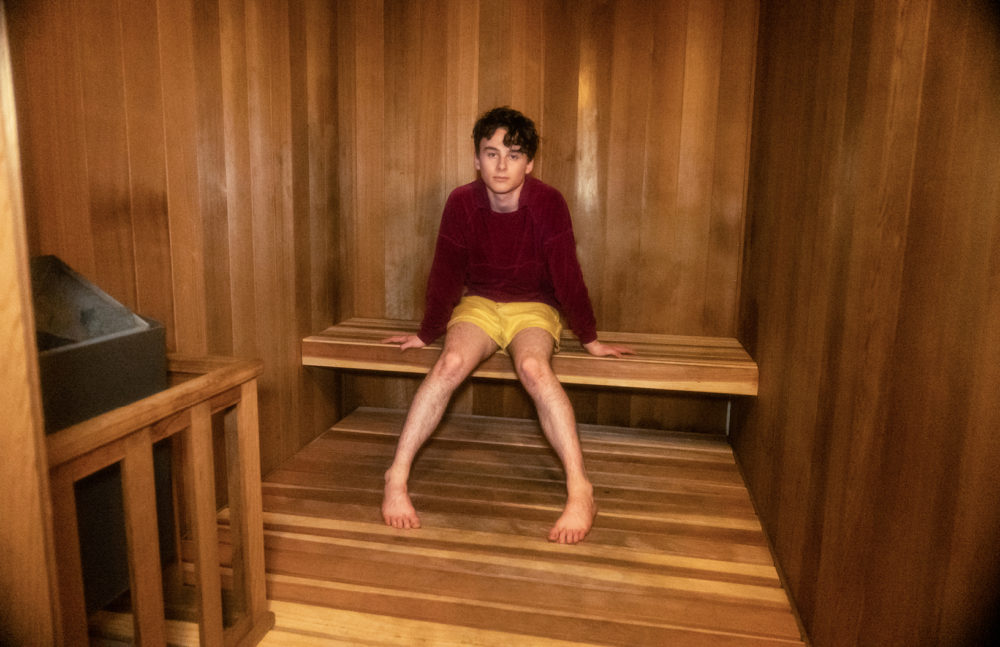 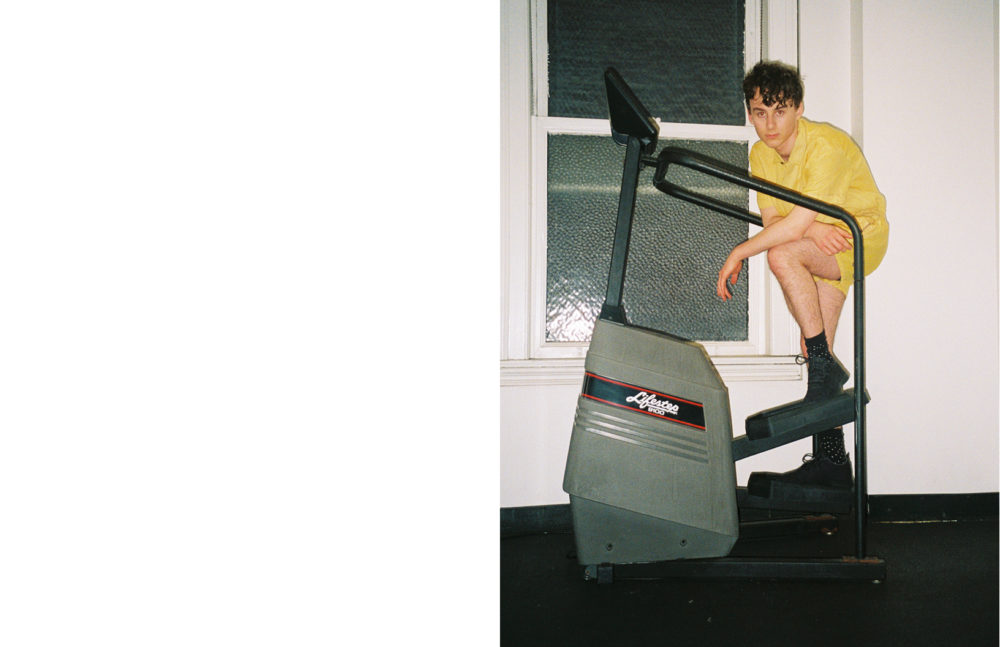 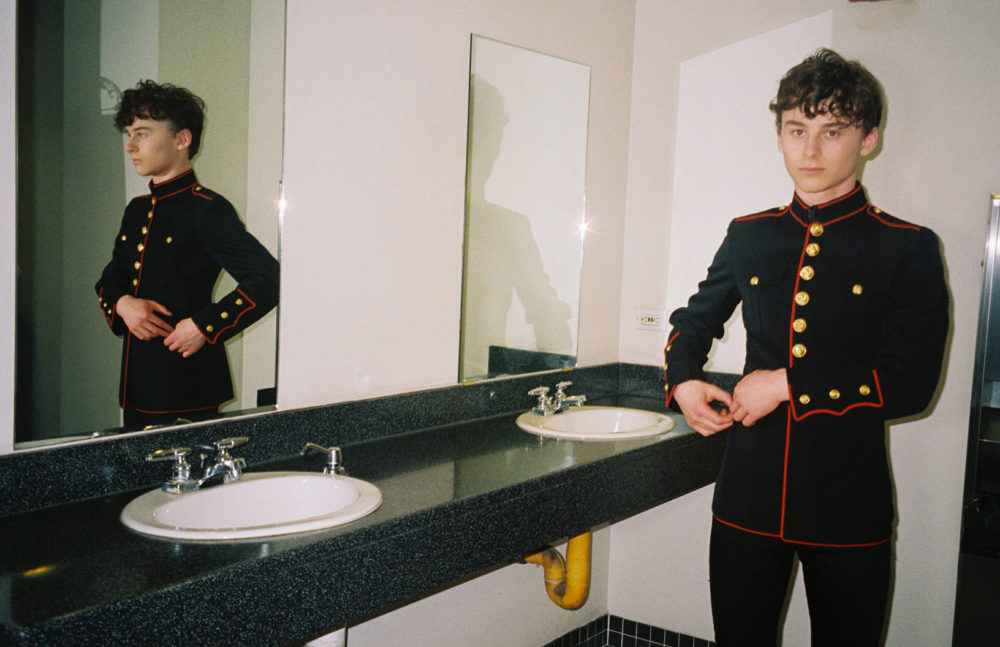 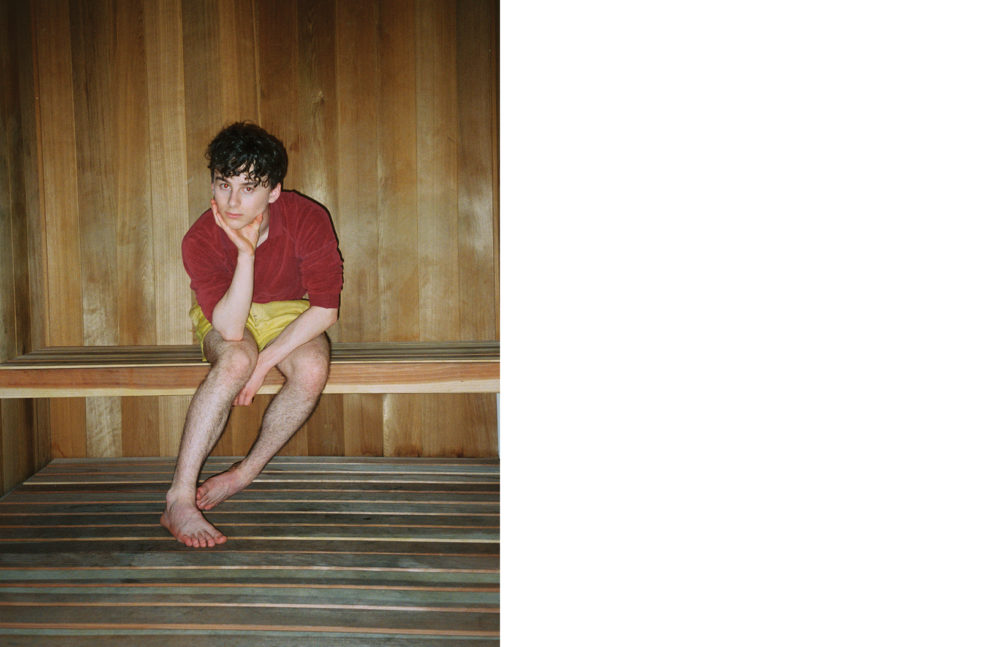 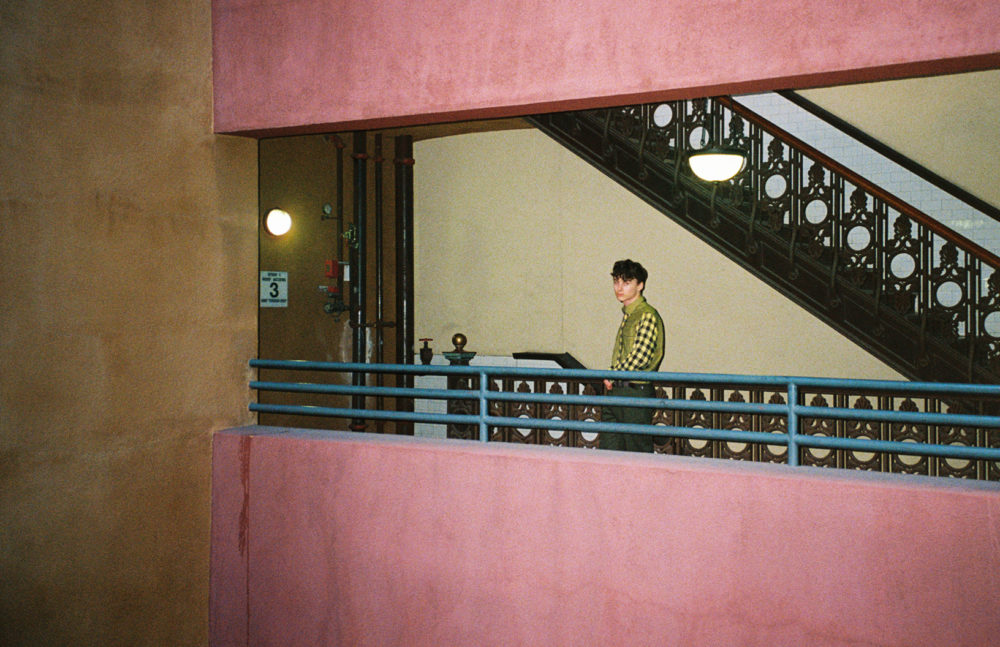 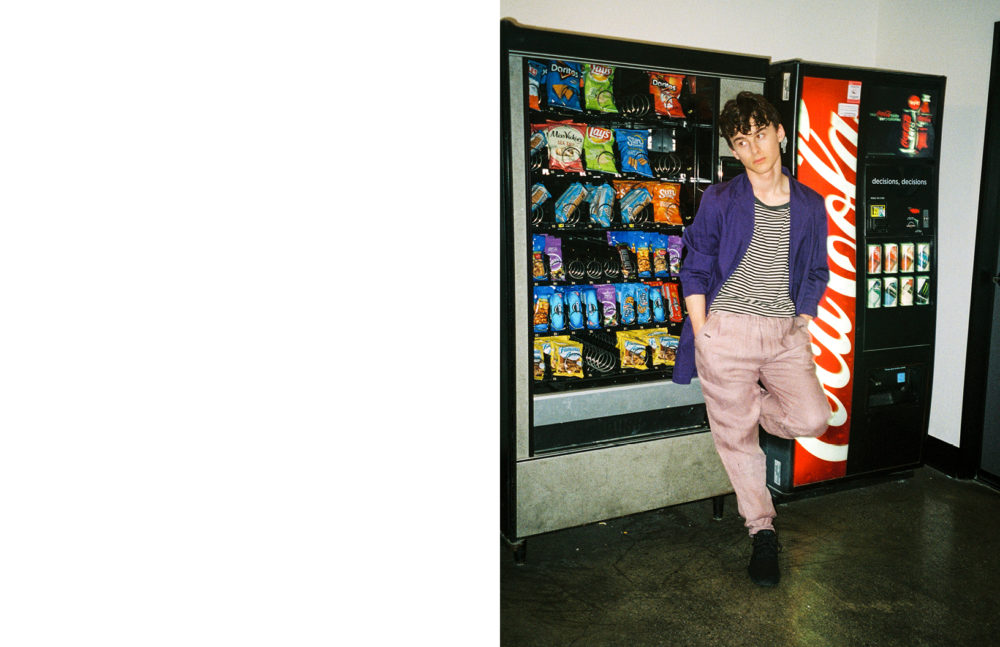 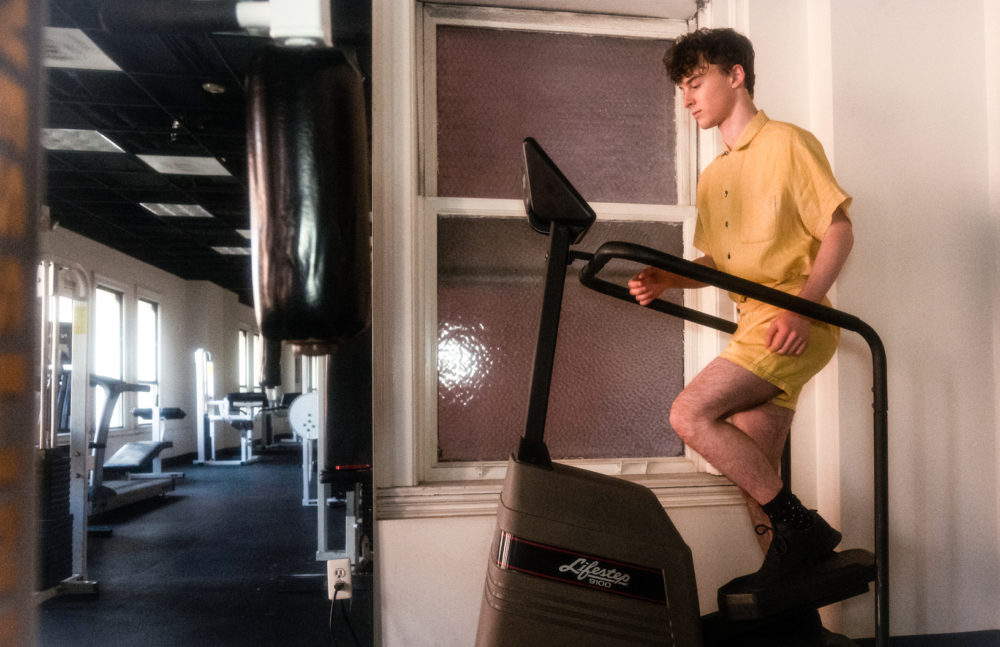 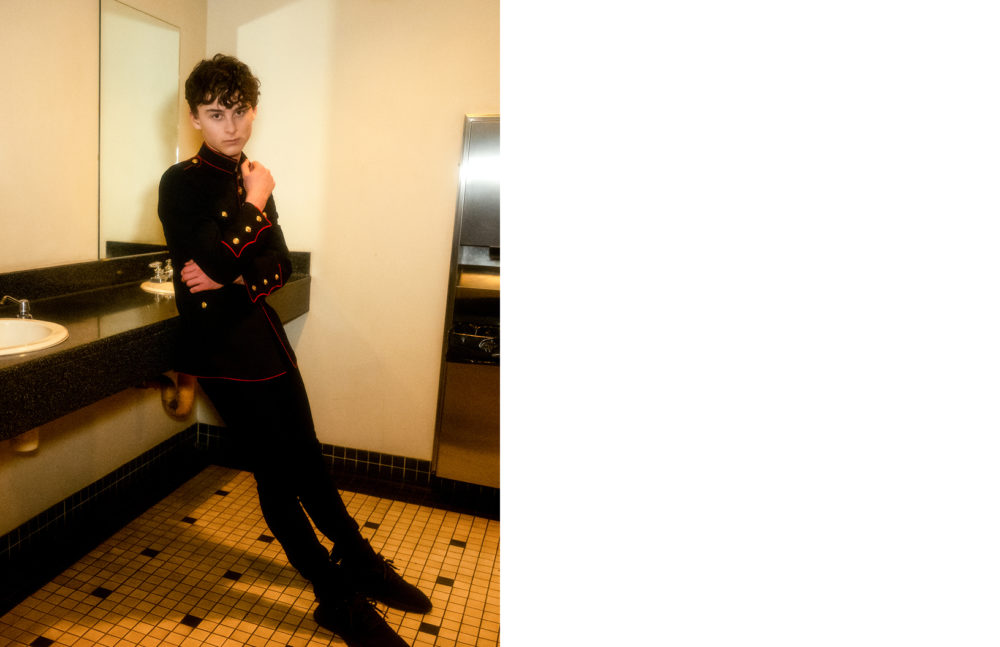 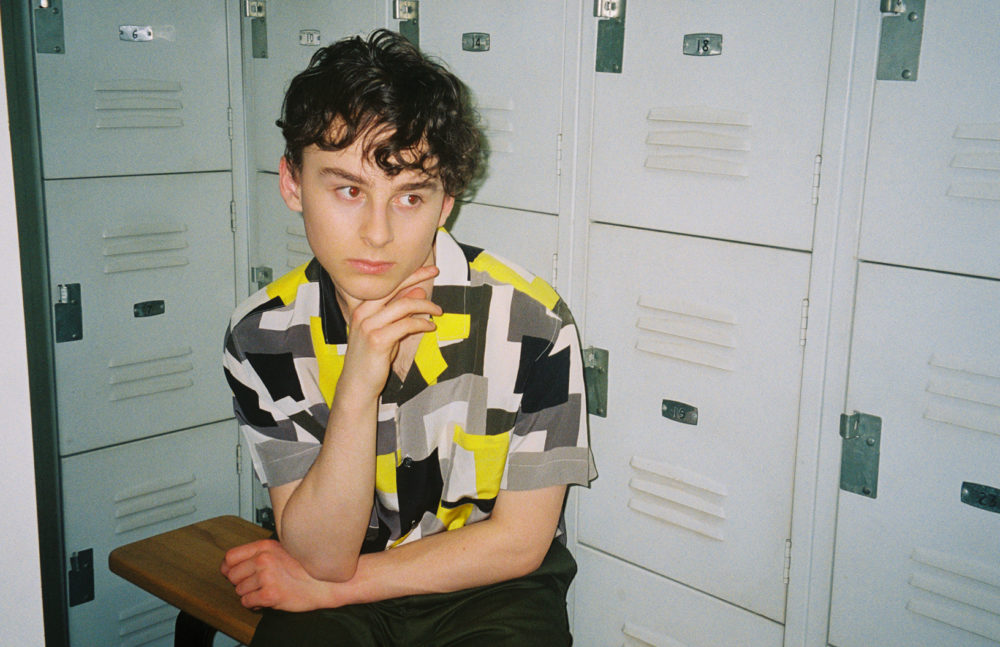 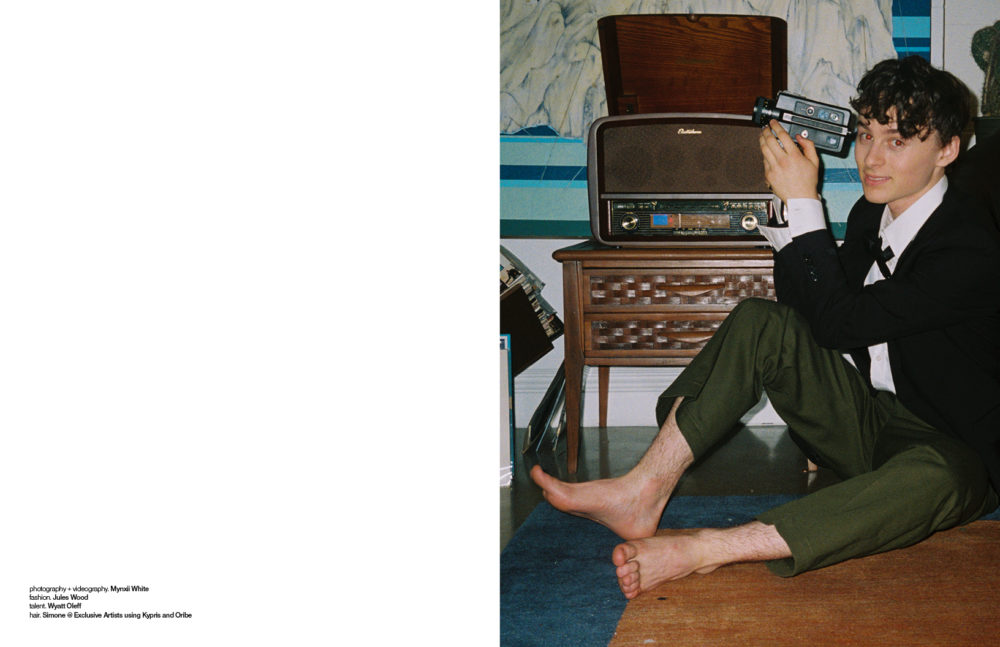