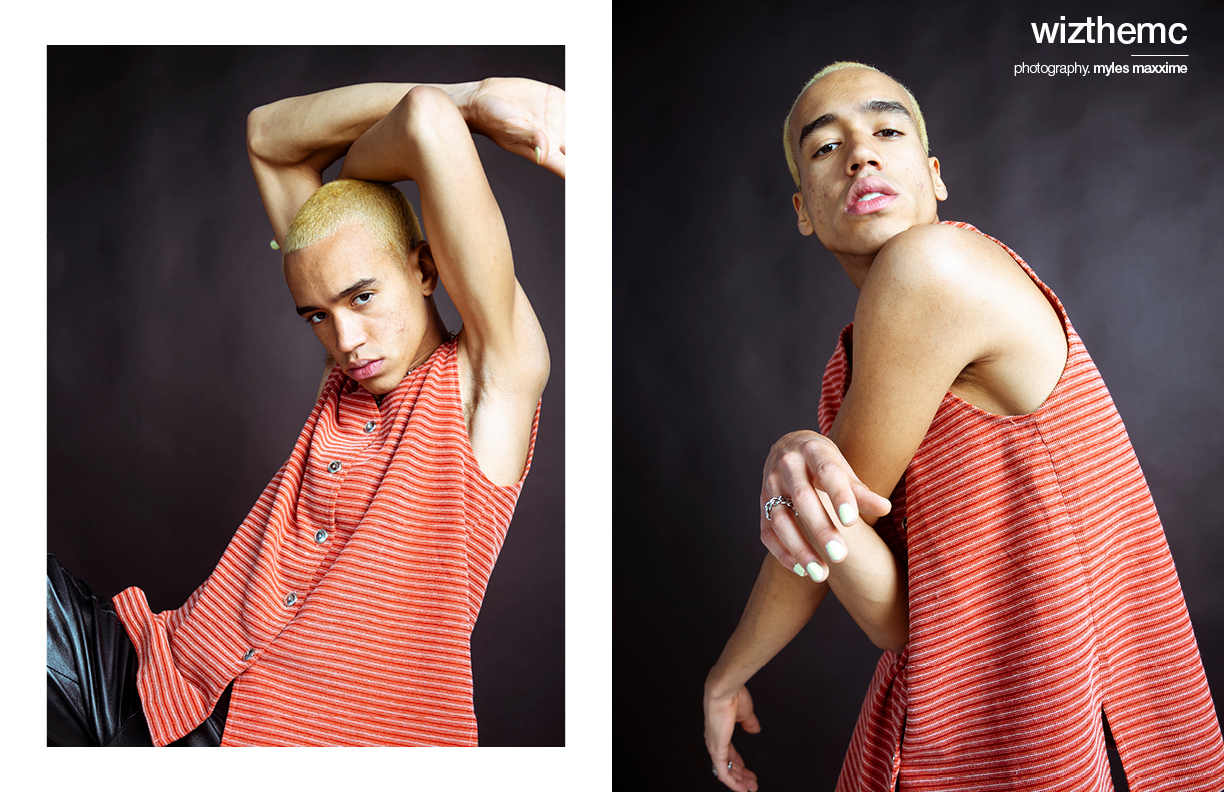 Singer-rapper WizTheMC is poised to be a global sensation. From reflective Hip-Hop to the brightest iterations of Pop, Wiz offers a unique blend of the familiar and experimental, and challenges the boundaries of genre.  “There’s still a label to be found for my music, but that’s what makes it so exciting,” he says. Wiz moves through genres just like he has the world. Born in Cape Town and raised in Germany, Wiz flew to Toronto just days after completing high school to immerse himself in the city’s music scene. What was meant to be a short say in Canada, turned into a six-month trip which ended up shaping his career. In Toronto he sharpened his production skills, and met close collaborators like producer and songwriter Jeff Hazin.

Among the seven tracks on his debut EP What About Now, Wiz’s hit song For a Minute was written during quarantine. Surpassing over 9.4 million streams on Spotify, the self-produced single has a sweetly sung chorus and a rapped verse, encapsulating Wiz’s dynamic skillset. According to Wiz, quarantine has been the most defining moment of his career so far. “When For a Minute came out it got like 60,000 streams in the first two days. It was crazy to watch everything grow so quickly from that. I couldn’t believe it,” he says. “At the time we were talking with labels, but that song really helped me get the deal that I wanted.” After signing a new deal with Elliot Grainge’s 10K Projects, Wiz felt as though everything he’d been dreaming was becoming tangible. “I could finally tell my parents this is the level I’m at now. I don’t need any financial support which was just the best feeling ever.” 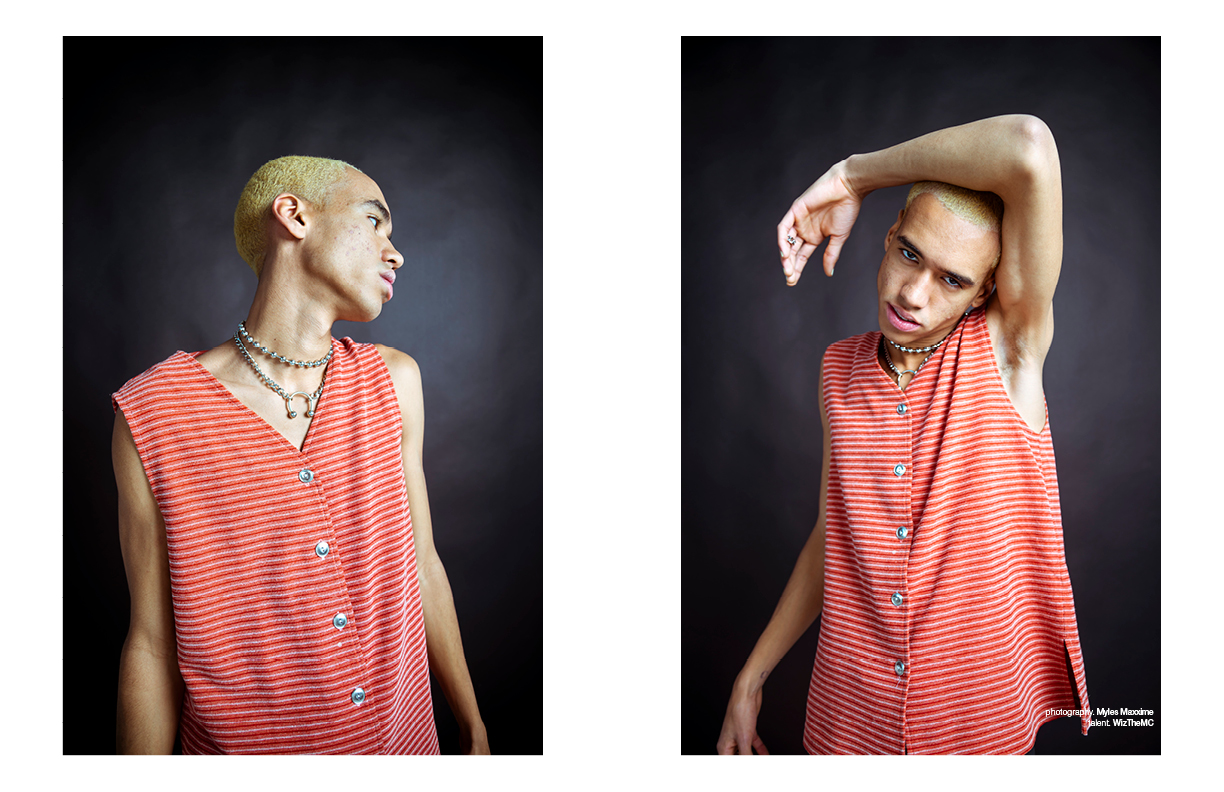 Wiz begun rapping at 15 and started uploading music to YouTube in 2016. “I was never sure I’d make my music into a career. I never put it out there and said ‘I’m going to be a famous rapper,’” he shares.“I knew that all I had to do was to work hard, master the craft, and then see if I could monetise it in some way. The internet allowed me to learn as I went along.” Eventually, Wiz’s tracks started getting picked up by Spotify curators. Featuring on playlists attracted new listeners every month. “It was really gradual and I never made the conscious decision. It was like music chose me after I pursued it for so long,” he says.

Wiz’s debut album is a collection of tracks he’s been working on since last summer. “A lot of the tracks were written when I did a long distance relationship with my ex. So a bunch of the songs are heavily pure love inspired,” Wiz explains. “A song that’s particularly close to my heart is Say Hi. I never thought that I could make music like that and then that door opened and it was just incredible.”

The EP’s title ‘What About Now’ is poignant to Wiz, as he talks about the existential nature of that question. “Right now, I literally don’t know what any of the music means. It all takes time to process, and it’s like a timestamp in my calendar where I could look back in a year’s time and be like ‘oh yeah, that makes sense now,’” he explains. “It can be seen in so many frames of understanding: to everyone that doubted me, to all the girls that didn’t want to date me – what about now?”

Wiz hopes that in the next year he will achieve at least one number one song in North America, and for the long term, a Grammy. “I don’t know whether it will be this year, or the next, but one day I will get a Grammy. It’s the dream.”