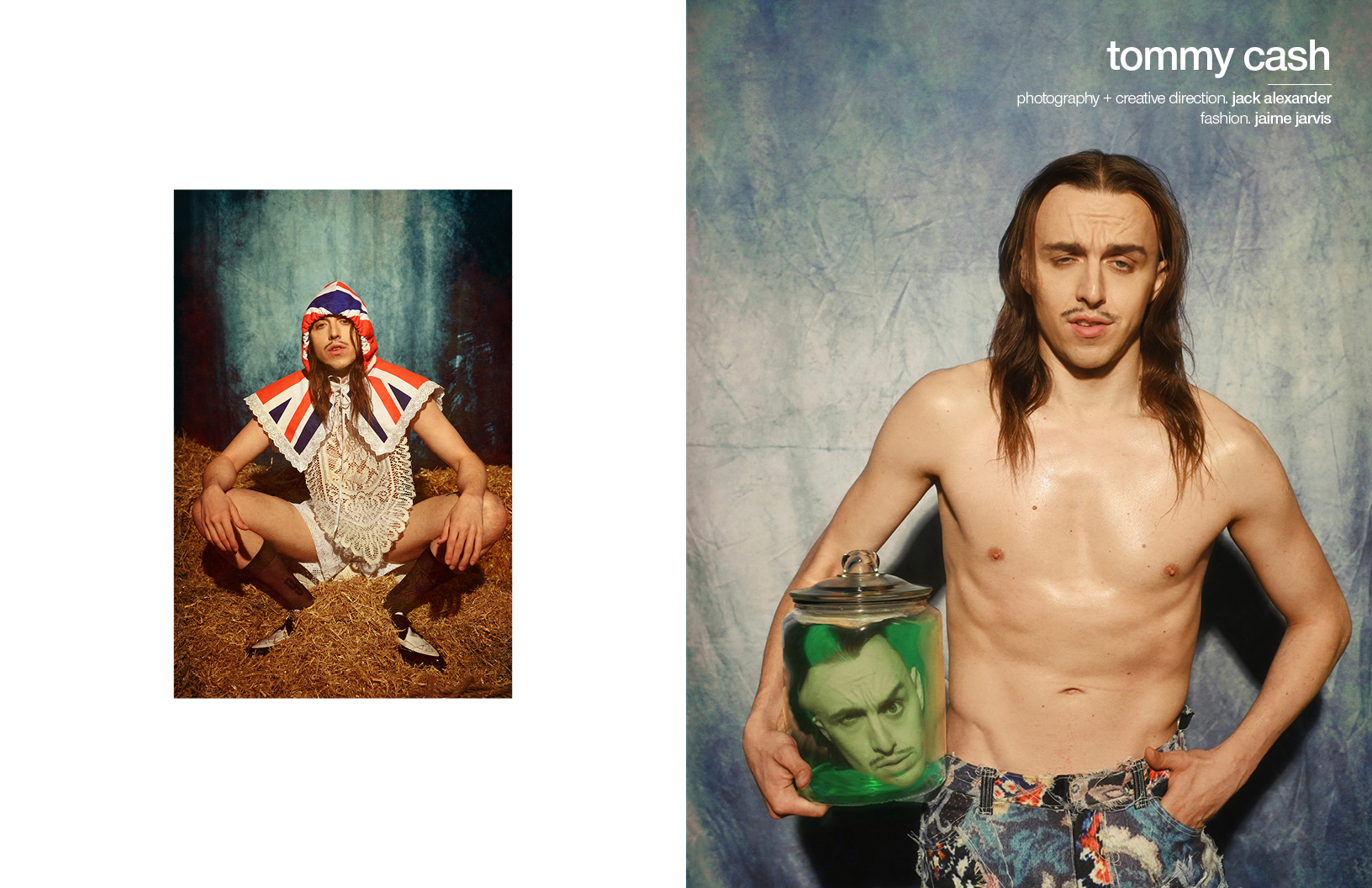 In recent years, the rap scene in Tallinn has gained much traction. Primarily because of one rapper: Tommy Cash. The Estonian artist started his career in his twenties and in a short amount of time has amassed an incredible reputation and following. “I was a late bloomer, super late bloomer. It wasn’t like I knew I wanted to pursue a career in music. I started making music only because I loved it. It made me very happy, brought me a lot of joy and pleasure.”

Cash can easily be dubbed as a cultural phenomenon and his artistry is not limited to his music. He’s known for his bold and unique style, having collaborated with the likes of designer Rick Owens, as much as his experimental sound. Cash may have been introduced to an international crowd via his live COLORS rendition of viral single Winaloto which currently boasts 15 million views, but more recently he’s come out with bass-heavy Trap track Baby Shock. Schön! chats with the rising star bout being an
independent artist with full creative control  and how isolation drove him towards creating music.

When did you decide to pursue a career in music and why?

It was very late. I only started when I was 21. I figured out in my 20s that making music was something that I loved doing. It was not like I knew I wanted to pursue a career in music. It made me very happy and brough me a lot of joy and pleasure when I created songs.

Who are some of your musical influences?

It’s hard to say. I could say my palette is very wide and I admire a lot of artists. It can be super mainstream, there is something admirable [about] artists like Drake and Kanye West, but on the other hand, I also enjoy listening to a lot of psychedelic rock and Euro-trance. Let’s just say, I’m an admirer and never a hater. I see something good in every artist.

What is the meaning behind your artist’s name TOMM¥ €A$H?

I would call myself [an] anti-icon. I’m here to change stereotypes and shine upon different sides of the spectrum on how a rapper [should] be, that is basically the essence of my brand. Everyone called me Tom or Tommy all my life. With my artist’s name, it all started with a joke that I made about how some rappers are very materialistic. They are into their diamonds, their money, their phones. I have a Yen, Euro and Dollar sign in my name [but] I come from a very poor background and in some ways that makes me anti-materialistic. That was the idea behind the name. I did try to change it at some point. I don’t know why, but nothing stuck in the same way that TOMM¥ €A$H did. 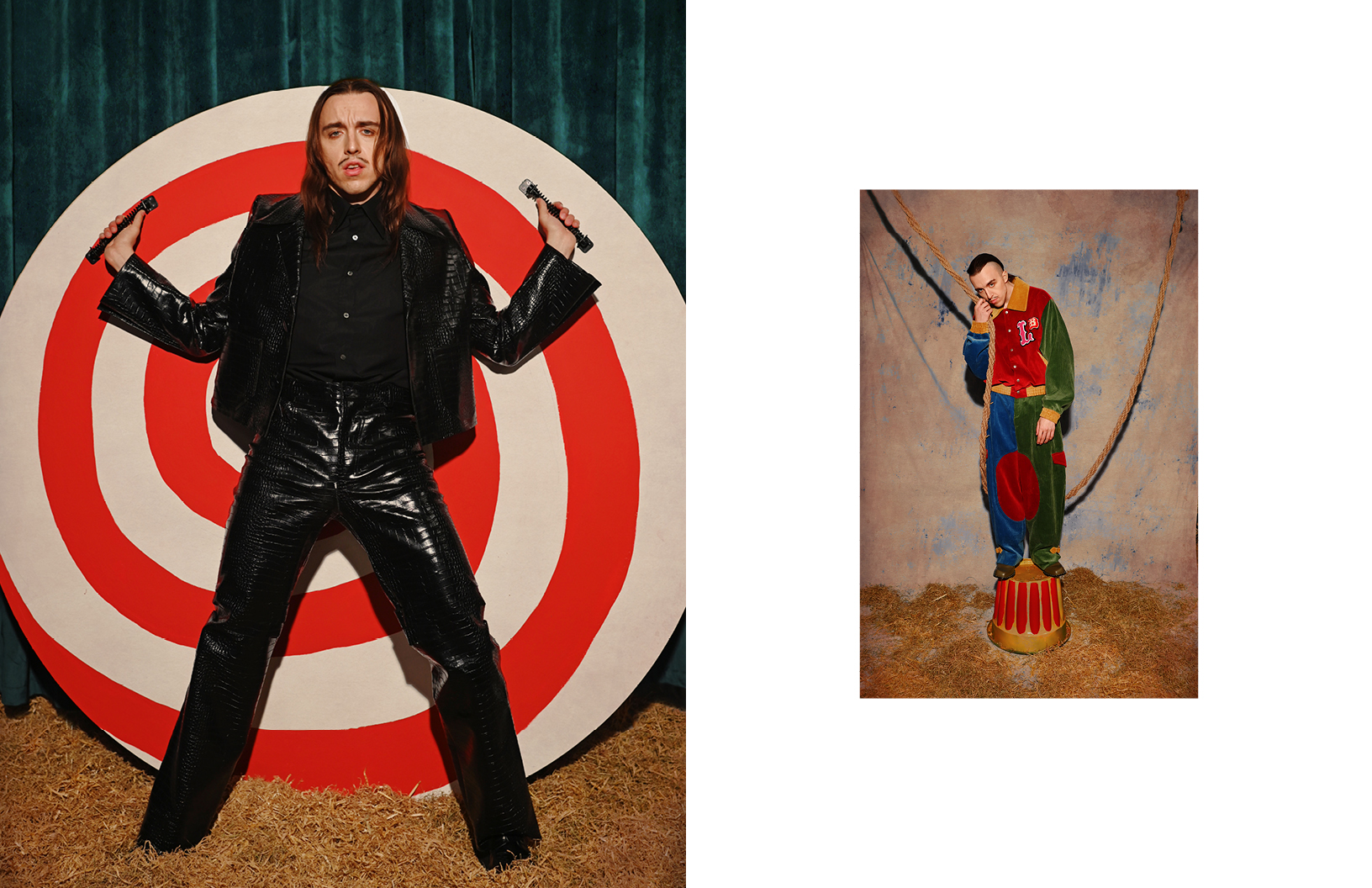 How has your Estonian background influenced your creativity?

Estonia is a small country and when I was growing up there were no sneaker shops, no luxury stores and no street culture per se. As a young boy I would ask myself, ‘why don’t we have Bape here or why don’t people know about this or that?’ I grew up with this [resentment] in the sense that I wasn’t born in Paris or New York. The unreachability of the culture made me [feel] isolated and the isolation really gave me the time and space to freely create and become a musician. Of course, right now with TikTok and Instagram everything is a lot different.

What do you bring to the post-Soviet rap scene that no other artist is?

There is no post-Soviet rap industry. There are a lot of Slavic artists, that is true. But this post-Slavic rap genre that I occupy is new. I also bring a new belief. The belief that even from a small country like Estonia, there is the possibility to create art that goes beyond our imagination. [I] am not signed by any agency. [I] am an independent artist with full creative control.

In what ways has being an independent artist helped your career?

Being independent has helped me to be totally free in my choices. I get to choose which brands I work with and I love the creative control. I wouldn’t give away the freedom.

Are there any drawbacks?
The start is the hardest. At start as an independent artist, you must live through the years when you don’t have money and you are literally putting all your money towards your art. In the end, you don’t know what will work and you won’t get your money back either. Of course, with a label and record deal, it’s easier to make connections and you also have an entire production team behind
you. Being an independent artist is a lot more work but the payoff is greater.

You have reached unparalleled heights in your domain. What legacy do you want to leave behind for the next generation of Estonian rappers?

I want to leave behind the legacy that you can be different in this day and age. I want the next generation of Estonian and Slavic rappers to know that you don’t have to chase the hype. Wherever you are from, whether that is the middle of Poland or anywhere else in the Eastern European Bloc, music is all about you. Create music that serves you.

What is next for you?

I have a lot of great design projects with some very cool brands coming up. My team and I are really into making physical stuff. Also, I’m thinking about an EP/album. I am really looking forward to starting my musical journey again in the summer. 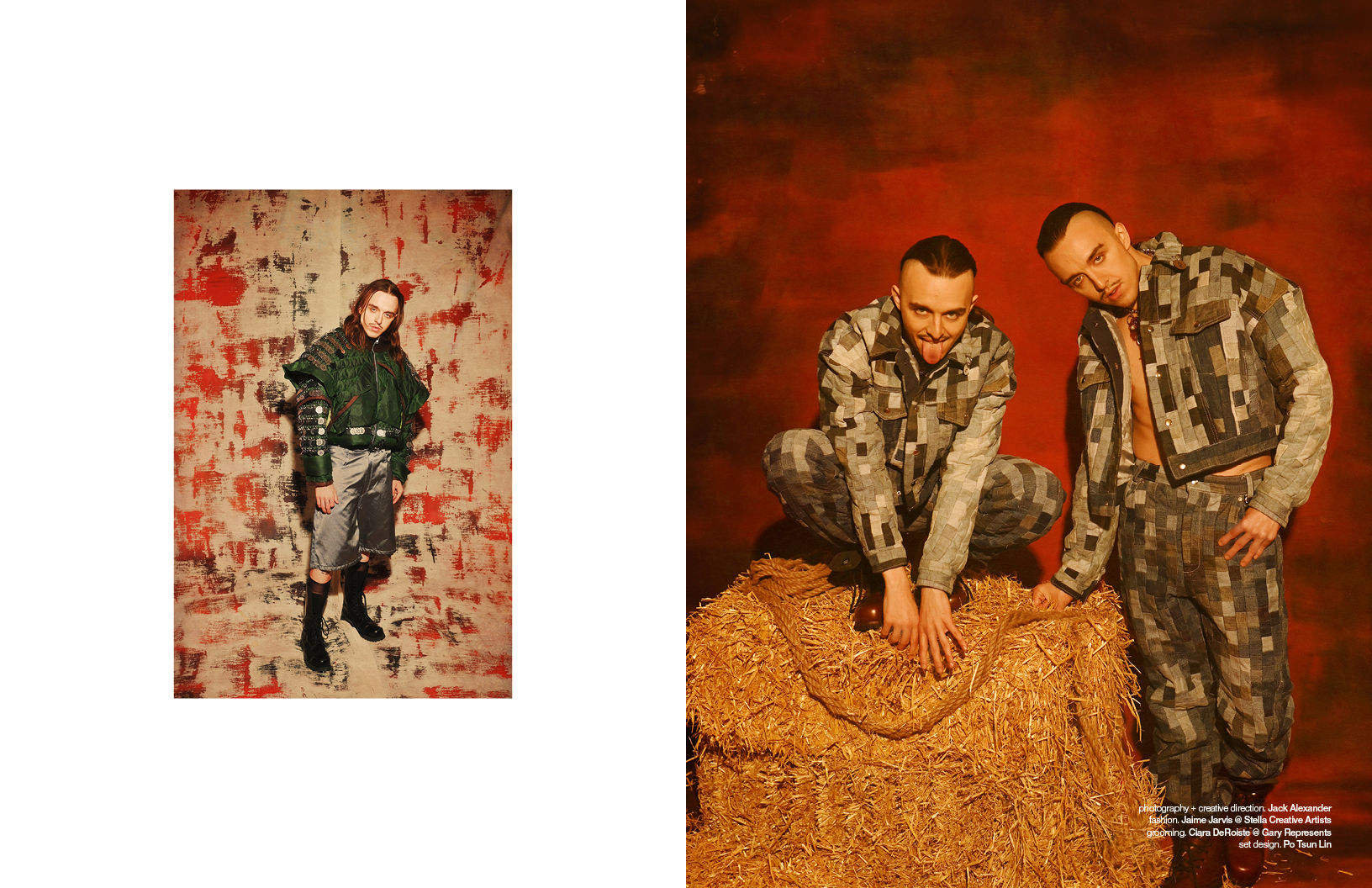