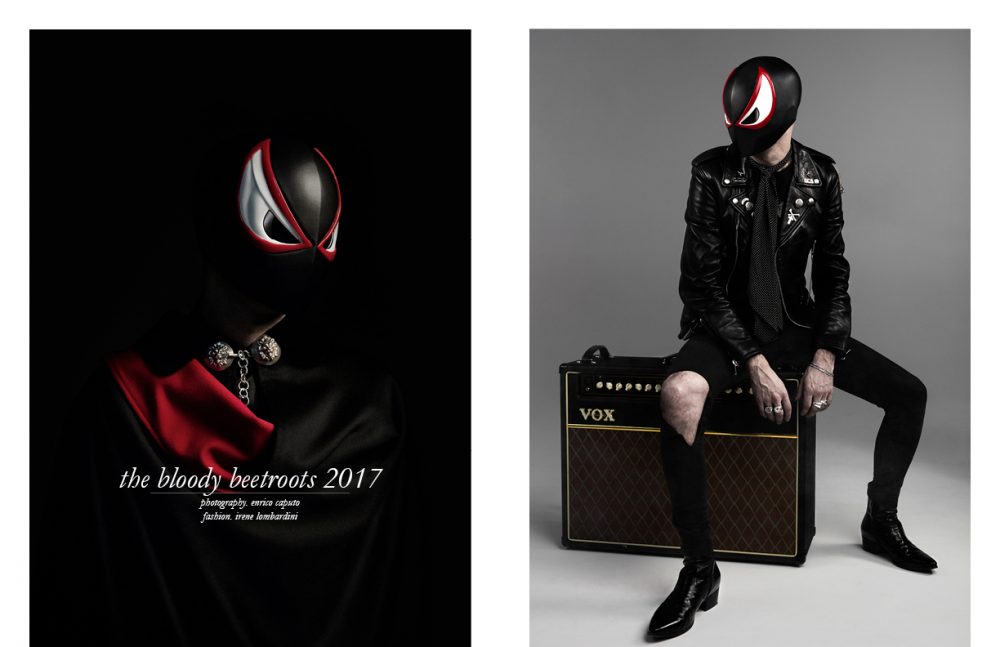 From the inception of the genre, Electronic Dance Music artists had a very loyal fan base – and with figureheads emerging in rapid succession, the word quickly spread to the masses. Electronic music acts like The Bloody Beetroots have played a major part in the success of the emerging style, expanding and broadening its limits. They have built a steady and growing fanbase since 2006. No strangers to collaboration or experimentation, the elusive Bloody Beetroots spent the past two years putting their namesake on hold, performing as SBCR, the side product of frontman and musician Sir Bob Cornelius Rifo, a man who remains anonymous with his trademark mask and pseudonym. Rifo travelled the world performing his DJ Sets and is now looking to reintroduce live music, going back to his roots of being a classically-trained musician. Rifo is heading out for his first tour as The Bloody Beetroots in two years, starting this summer, with a brand new album and stage getup to boot.

What was it with touring as SBCR and putting Bloody Beetroots on hold that brought you to eventually come to create and release new music as BB?

The SBCR project has allowed me the power to re-evaluate my music in a fairly universal way. I was lucky enough to experience a lot during the SBCR journey which made me come to the decision to bring back TBB as a “live band”, which is essential for my well-being.

What were your intentions behind SBCR? You’ve mentioned that you wanted to reconnect with the fans, with the people, as bigger fan bases make it harder for you to connect.

The intention was to return to experiment with electronic music in smaller and underground locations. Looking for a way to be as free as possible in the production process of tracks but also in selecting tracks to spin on the decks.
Some of these shows have been really memorable because I managed to reach out and touch my fans’ hands again – literally, swapping sweat and dancing together. It brought me back to life.

How and why did you feel prepared to bring back The Bloody Beetroots on your upcoming tour in, My Name is Thunder, in June?

I think it’s time to show new and old fans what the TBB project really is. It has been 10 years since the project was founded and there is enough sound material to embark on a rather interesting sensory journey. 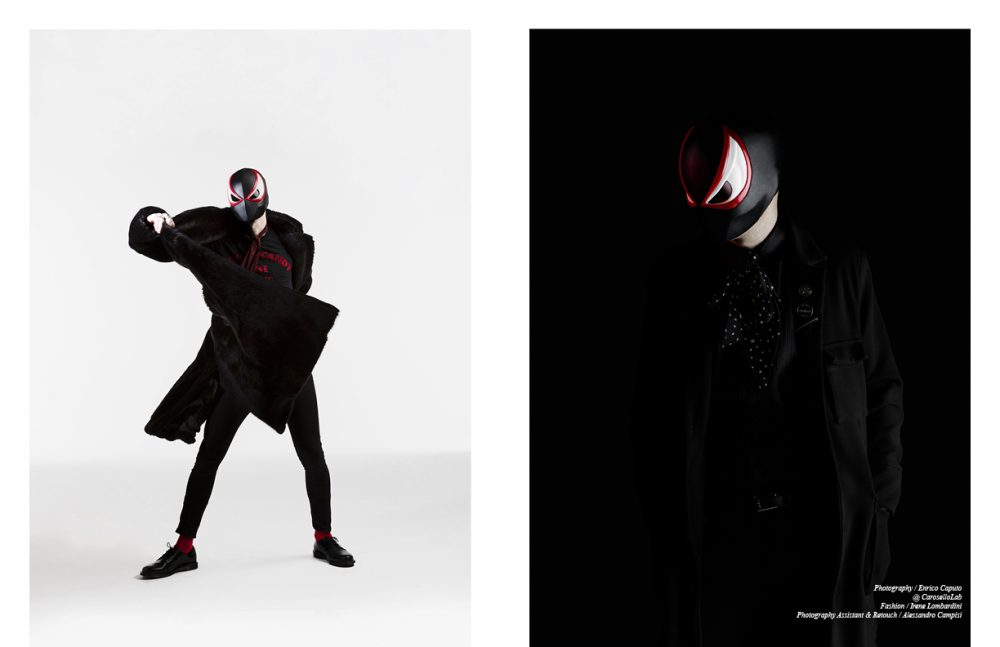 How do you differentiate the two sounds of Bloody Beetroots and SBCR?

They are two very distant projects with very different intentions. SBCR starts from Ableton and TBB starts from a piano or a guitar. Two different worlds that meet only in the electronic synthesis.

First of all I want to say that I’d hate to become or be famous. My private life is too precious to be ruined by that hunger and I know that being a celebrity can take away the freedom I have to be able to do the things I like the most. Music is my expressive medium, nothing more than that. The mask is just the way I protect myself .

The new mask celebrates ten years of TBB. It was entitled to a small upgrade, while the cape comes from the Venetian tradition called Tabarro. It seemed to me fair to bring some history into a new era.

Absolutely, it is very clear what I and Nic did. Put a bell pepper in AC / DC’s ass and make them play like reinforced concrete.

Do you see any connection with punk rock and Electronic Dance Music? How have your previous bands linked the two?

Meh…I believe that punk rock has lost its disruptive strength and is culturally aged. My project wants to redesign some older aspects and bring them to the new to light in front of a younger audience –  so they will not be forgotten. It’s kind of a socio-cultural operation… It has always been.

How do you find the punk scene in Italy has contributed to your work and tastes?

I really love my country but the Italian punk scene has always seemed quite confusing in comparison to the rest of the world. I was lucky because I had an uncle who taught me to look out of the usual circle and that was what I did. I believe one of the foundations of my music is located in the British punk of ’77.

In our Internet age, where live shows are recorded and watched at home in grainier, less exciting settings from their computer – how important do you consider the live shows for fans, old and new?

Going to a live show is as crucial as anything you can build with your hands and sweat. The internet machine will never replace it.

How has EDM changed since you started releasing music with Dim Mak and the likes of Steve Aoki?

EDM for me has always been an improper and coarse term, a kind of soup of everything where everything is casually mentioned and nothing is understood. There is so much confusion and lies in that soup, so many financial interests, so many algorithms that produce success. I think I have been detached from the EDM scene for wanting to believe in music again, that REAL stuff, that guitar-written music, with words and stories.

Can we expect any unexpected collaborations with this upcoming record, for example genre-mixing like your past collaboration with Paul McCartney?

Always wait for the unexpected…

My Name is Thunder will be released soon, watch this space and like The Bloody Beetroots for regular updates.