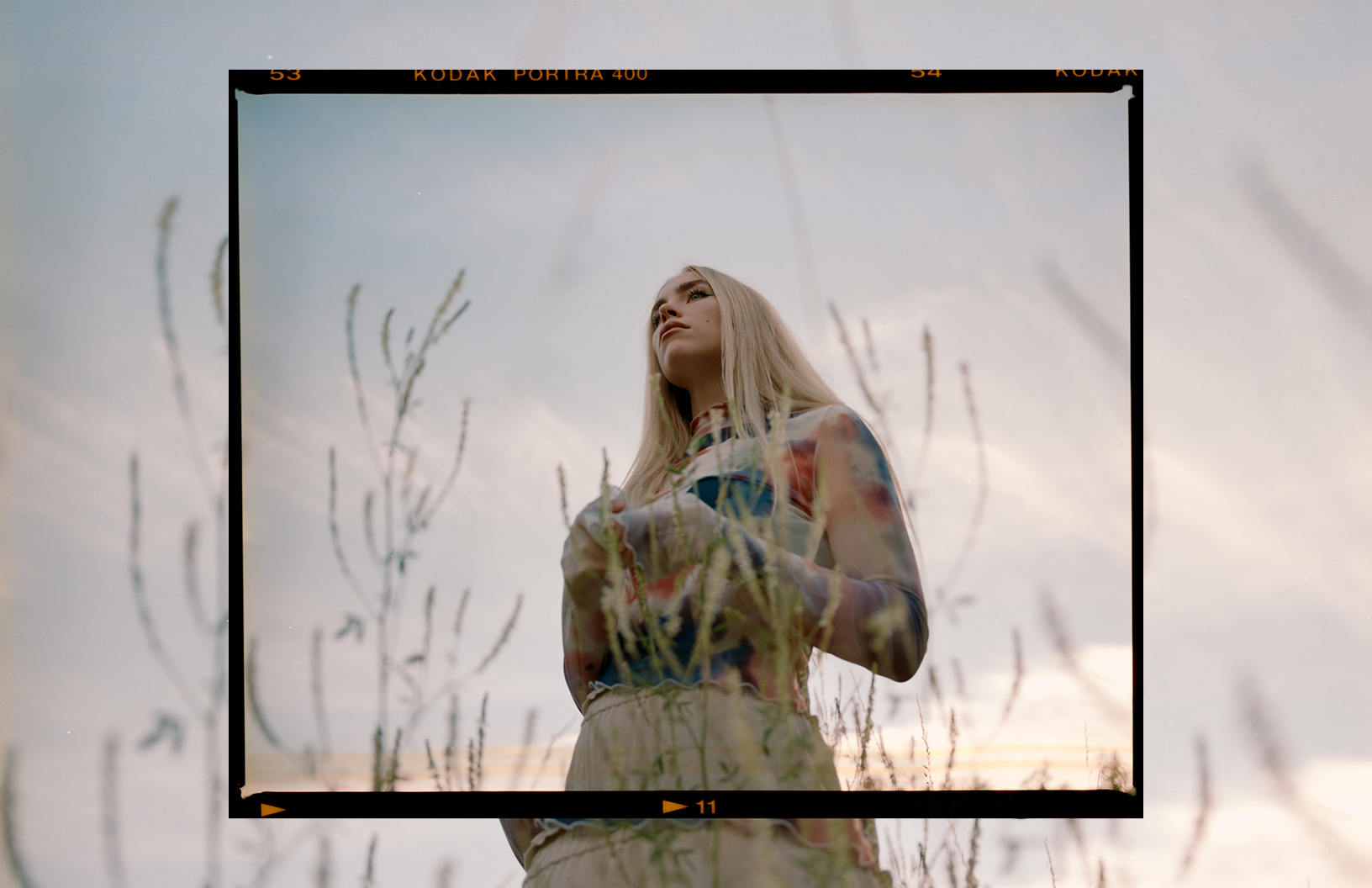 Swedish singer SHY Martin is a star for the digital age. If you enjoy the vocal tone of Halsey and honest songwriting of Ed Sheeran, SHY Martin is the artist for you. Real name Sara Hjellström, her stripped back electro-acoustic sound has amassed over 240 million Spotify streams. What keeps fans hooked is her personal lyricism which explores everyday issues like mental health and recovering from heartbreak. Hjellström grew up using songs and poetry for self-expression. In her own music, she hopes her open vulnerability will help fans feel less alone.

She first made a name for herself as an in-demand songwriter. Hjellström has penned songs for Pop favourites like The Chainsmokers, Bebe Rexha, Kygo, and sang the hook on Swedish DJ Mike Perry’s massive hit The Ocean. She’s just released her anticipated sophomore EP Sad Songs. It’s an uplifting and therapeutic project laced with tender vocals, sentimental storytelling and atmospheric melodies. Hjellström explores the stages of getting over a relationship from hurt and regret to learning to love again. In celebration of her new EP, the Swedish starlet talks to Schön! about using music to heal, how she’s been thriving in quarantine, and what she believes is the secret to Sweden’s love affair with Pop.

What were your first memories of music?

I grew up in a house where music was constantly playing through the speakers. My mum and dad have always been huge music lovers so my first memories were probably dancing around the living room to Jimi Hendrix, U2, or ABBA.

When I started writing songs I listened a lot to Bon Iver, Coldplay, and Ed Sheeran. Their way of writing lyrics and creating a dreamy and emotional soundscape has really inspired me. Today I listen to a lot of different genres. I think that’s why the songs I released in the beginning and the songs I’ve released recently have quite different vibes.

How did you go from being a music fan to making it your livelihood?

I played in a band from when I was 12 until 17 and then signed as a solo artist at EMI shortly after. I never released any music during the three years I was signed there. After I applied to a music school in Sweden with a focus on songwriting, I wrote The Ocean with Mike Perry and All We Know with The Chainsmokers — the songs that started my career.

What do you think gives Swedes a good ear for writing great Pop?

Some people think there’s something in the water! I think there’s a lot of different factors and theories. We have mandatory music and art classes in school from 1st to 9th grade. You also have the option to study at high schools that are music-focused. Another factor is that English is not our first language so growing up melodies are the first thing we focus on while listening to music. Another theory is that Swedes are known for being quite melancholic, which reflects in the music coming from here. 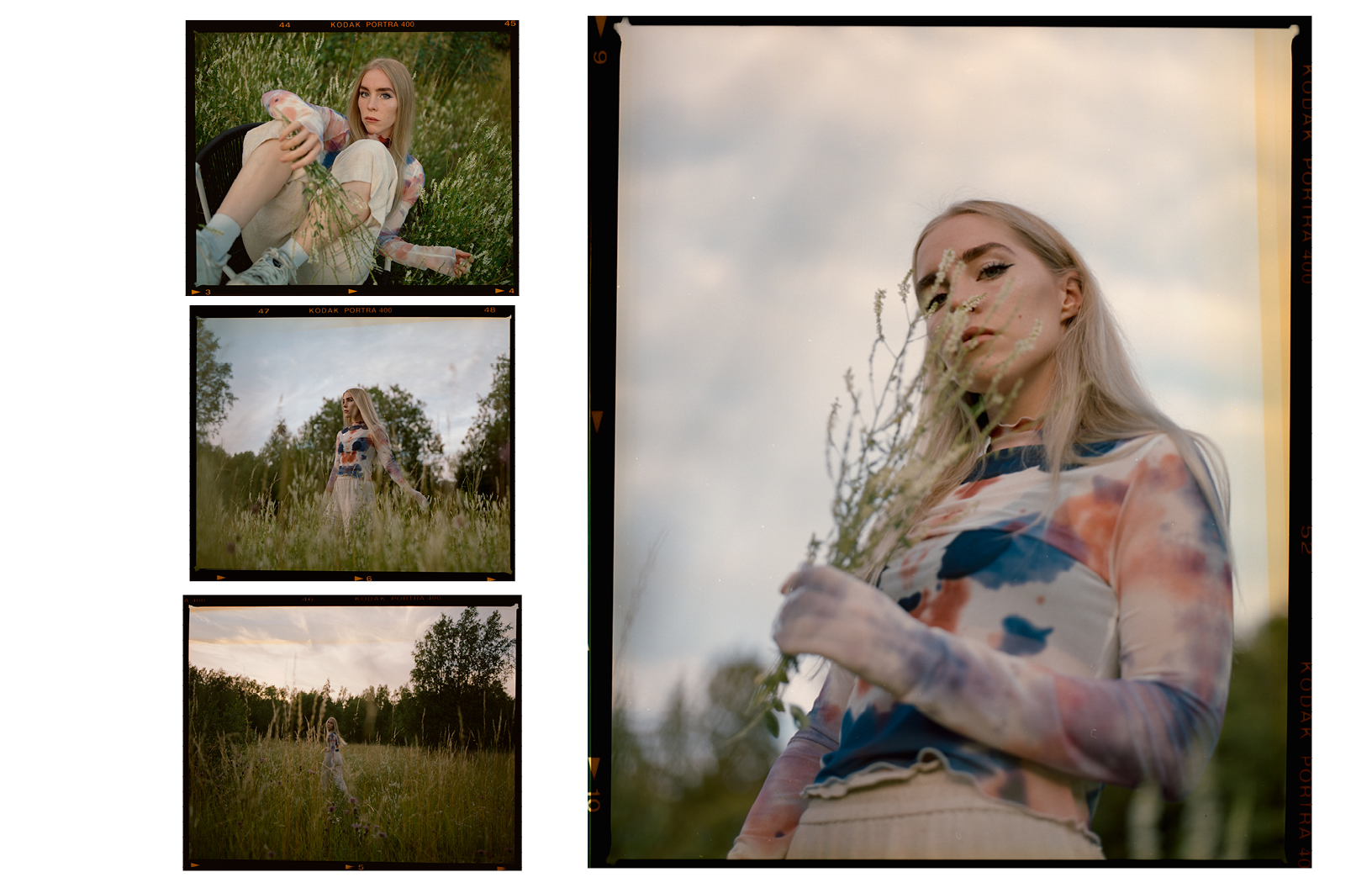 How has quarantine affected your creativity so far?

In the beginning, I had a hard time adjusting and was super uninspired since I get most of my inspiration from meeting people and visiting different places. I think a situation like this makes it impossible not to pause and reflect. After having a few weeks off I’ve been in the studio more than I was last year and I’ve really enjoyed being in Sweden only focusing on writing songs. It’s been a very valuable time for me and my creativity.

Your new EP is called Sad Songs. What were some of the themes you tried to explore?

I wanted to highlight all the different stages of going through a breakup. From wishing the relationship never happened to allowing yourself to fall for someone again. To deal with moving on and then to appreciate all that happened. I also wanted to open up about my struggles with mental illness and create a space for my fans to open up about theirs.

What mental state were you in when writing the EP?

The songs on the EP [were] written over the course of the past year so I’ve definitely had ups and downs while putting it together. Can I call you back? was written during a time [when] my anxiety was pretty bad. That’s why music is such an amazing thing. It can really help you work through your feelings. Being able to share them makes you feel less alone.

Is there a song that means the most to you?

Can I call you back? is probably the song that was the most important for me to write. It’s taken a long time for me to feel comfortable in sharing the emotions I sing about. Being able to open up about my struggles and have my listeners share theirs has meant the world to me.

What do you want people to feel after their first listen to your project?

I just hope they feel something when they listen to it and that they can relate in some way. That’s the most important thing to me. 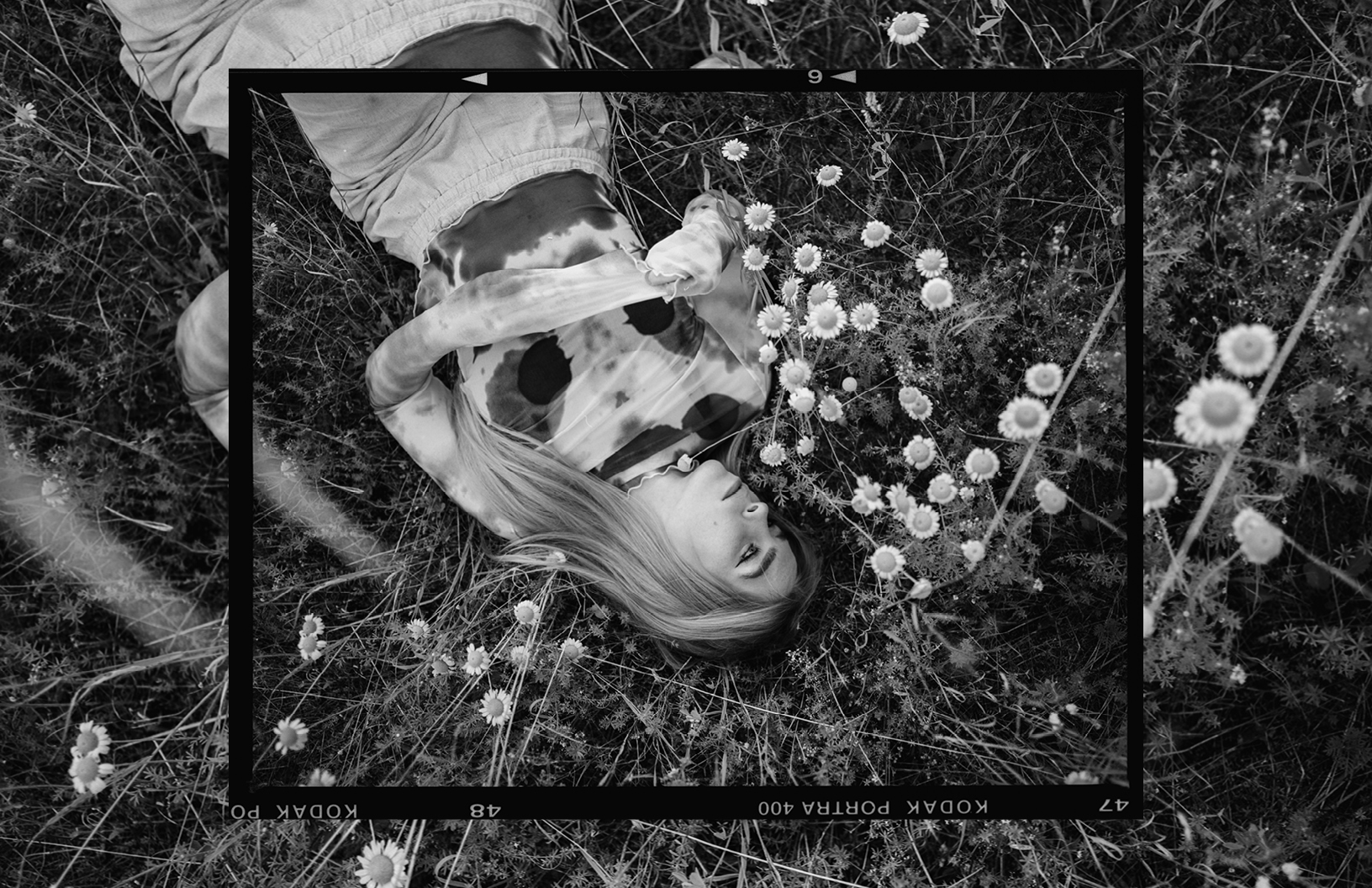