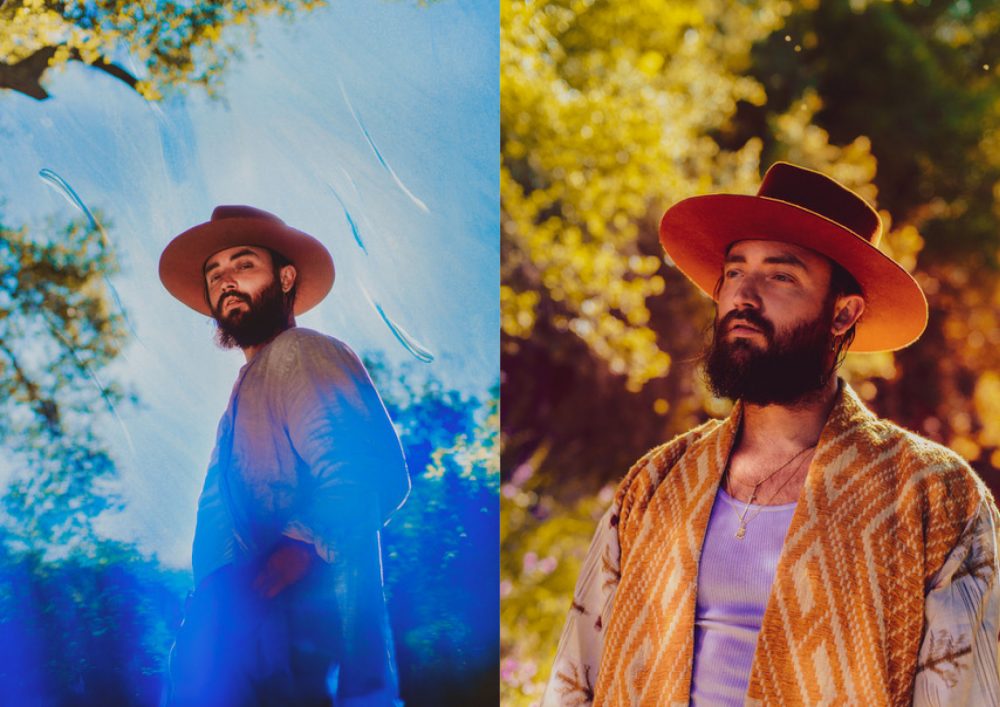 RY X is the Australian singer-songwriter whose haunting vocals and touching acoustics resonate much further than just music. Real name Ry Cuming, the artist says he takes inspiration from “the exploration of spirit and self.” These elements are undeniable in RY X’s fragile, acoustic and intimate album Unfurl. Between its striking tones, ethereal vocals and melodious instrumentals, Unfurl, like the title suggests, organically develops into new delicate directions while firmly maintaining its roots.

“I think my mission statement was simply to remain vulnerable and to capture that within this album,” claims RY X. The brutally honest and raw content of each track bridges a dialogue between RY X and his audience, welcoming listeners to deeply relate to his lyrics. Schön! caught up with the talented musician to discuss his sound, the inspiration behind his work and his hopes for the future.

You’re Australian-born and L.A.-based. What’s the biggest lifestyle change between the two places?

I try to recreate aspects of the home I grew up in, Byron bay, into where I am now. I live in canyons by the sea outside LA and surf every morning. I do yoga in backyards, have dinners outside under the stars, so I think I’m rolling a lot of those aspects of home into my life now. I can still run down the hill to L.A. and go to art shows and see more community. It’s a nice balance.

Do you remember your first experience with music?

I grew up with my dad’s record collection always playing and him strumming guitars. It was a big part of my life for as long as I can remember. I know it had its hold on me from a young age but I never made a distinction of it being outside of my life, or an experience.  It was just part of [it] all.

How do you think your background influences the style of music you make now?

There is a deep spaciousness where I grew up. A humbling of being few people surrounded by the wilderness and beauty of nature on all sides. I was born on a small island that only magnified this feeling. I think that carries over into the work a lot.

Is there a story behind the name RY X?

I was living in Berlin and melting into club scenes and warehouse parties. It was a way people were expressing collaboration at the time and I had just started creating with Frank Wiedemann and my other project The Acid. So I presumed everything would be ‘RY X FRANK WIEDEMANN,’ RY X ADAM FREELAND but the projects took on their own names and I was left alone with the X! 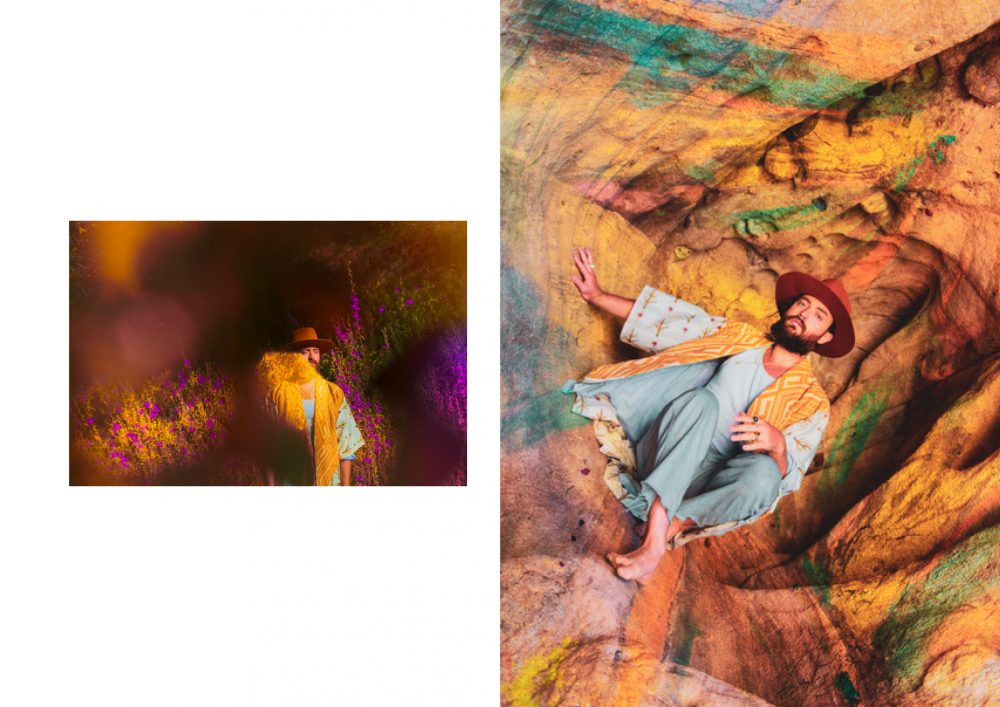 Where do you take inspiration from when you write?

Life, beauty, the heartbreaking deep desires and lusts for the world. The exploration of spirit and self.

Who are your main musical influences?

There are so, so many. From Steve Reich and Brian Eno to Massive Attack and Björk. Radiohead, Sigur Ros, Jeff Buckley. Those and Grunge all influenced me a lot as a teenager. Now I listen to a lot of modern minimal composers and music from around the world. A lot of Indian Ragas and African music.

Was there a theme to your second album Unfurl?

Just to be raw, and honest. to express and grow creatively and spiritually.

What do you feel has been the highlight of your career so far?

It changes. Selling out Royal Albert Hall will definitely be up there. Performing with orchestras and making art that I love to share. Being honest and pouring all I have into the thing I feel honoured to do.

How do you feel the Internet has impacted the music business?

I try to separate the aspects. I know the business well, but to make art, one has to truly step outside of that thought process. It has changed all of our lives so deeply! I try to think of it as a vessel and if I can make special things that impact people and put them in that river to the hearts and ears of others, amazing.

If you could change anything about the industry what would it be?

It’s all in its own flow. I wouldn’t be presumptuous to think I need to change anything. Just keep making art and sharing it, while aligning with intention and integrity, and trust the rest will follow.

Lastly, what’s next from you?

So much music and art to share. I have some collaborations coming. One with Olafur Arnolds that’s just finished and some other great creators like Black Coffee and more. Then really focusing on the other projects. THE ACID and my work with Frank Wiedemann under the moniker HOWLING. We have albums that are close to done so will be finishing those and sharing all of that work and more soon. 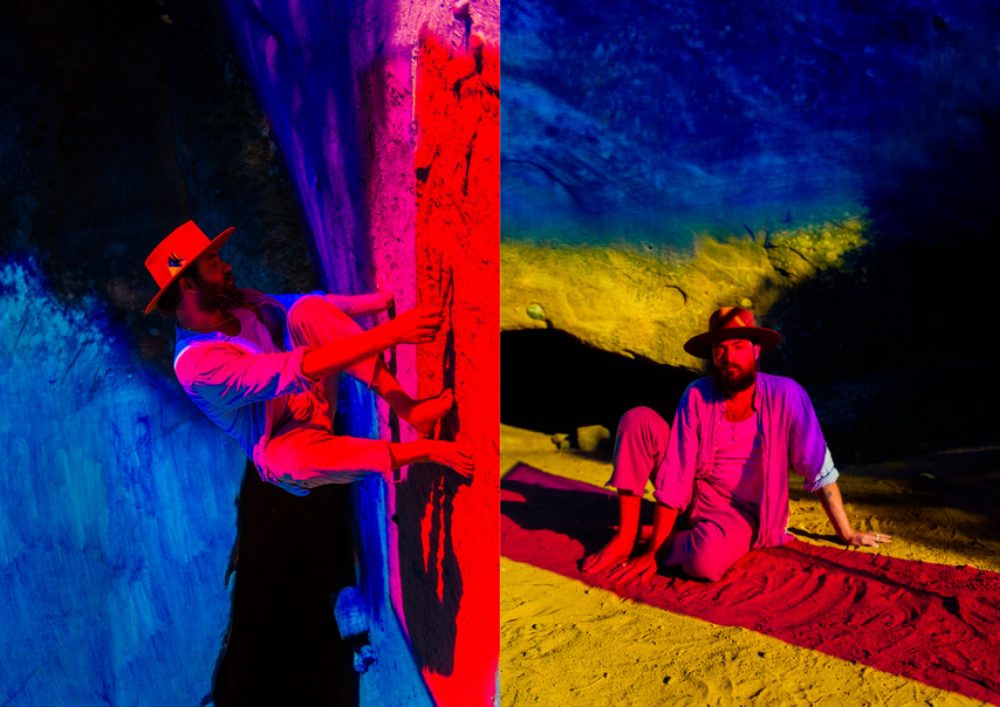