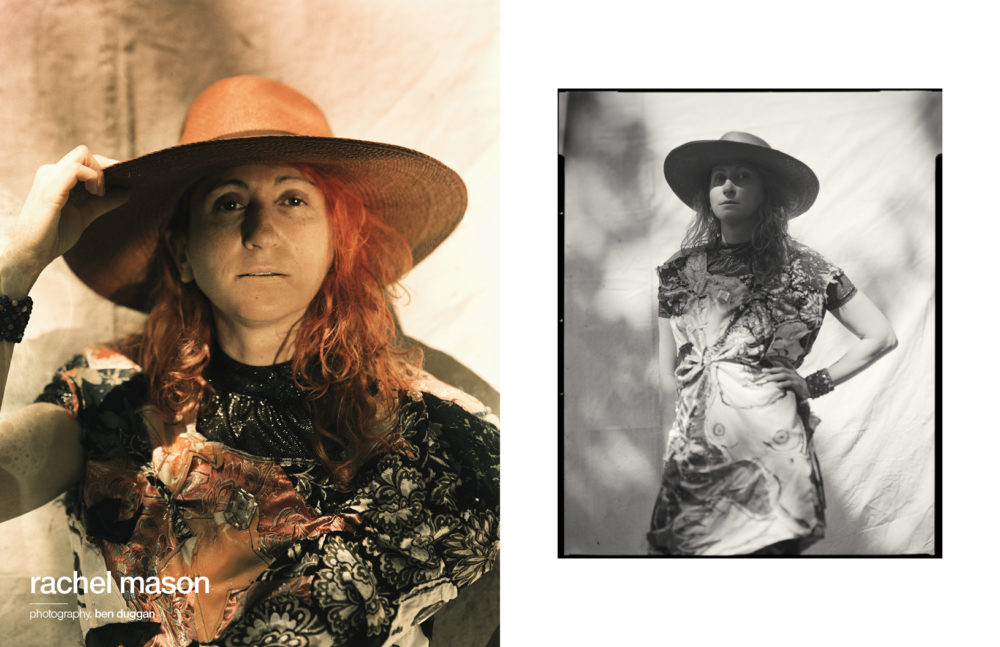 This year, Pride Month is taking a new form. Some are hosting events virtually, while others are celebrating the radical history of the LGBTQ+ movement by taking to the streets in support of the movement against police violence. But as Pride celebrations spread around the globe, so do the struggles facing the LGBTQ+ community. Oppression of queer people is still a rampant issue in much of the world. Even in places where homosexuality is not explicitly forbidden, queer spaces are being shuttered thanks to gentrification, limiting the number of places queer people can meet and interact in person. Historically, one of the most famous spaces of queer interaction in the United States was Circus of Books, an adult bookstore and video store in West Hollywood, California.

Running the store were Barry and Karen Mason, who did so until its closure in 2019. Their daughter, multidisciplinary artist Rachel Mason, decided to follow the history of the store and its eventual end in the form of a documentary. Circus of Books, which has been gaining critical acclaim since its festival tour last year (and even more since its eventual wide release on Netflix), is a touching and surprising story of the unexpected lives of Barry, Karen, their family, and their store. To hear more about it, Schön! spoke to Rachel Mason about the film and its complicated backstory.

First, congratulations on the release of the film! What’s been the best part about seeing the reaction to the film?

Thank you! I loved being able to watch it with an audience on the festival circuit and to see a huge variety of different reactions as it toured. I really mourn that loss of an audience watching movies in the dark as we endure this moment. It makes me realise how spoiled we all were without even being aware of that.

How do your parents feel about the final cut of the film?

My mom wishes it was about someone else, but she reluctantly accepts that it is a good movie. My dad, as always, is very happy about it. He is enjoying being recognised on the street and loves talking to people. My mom hates being famous. 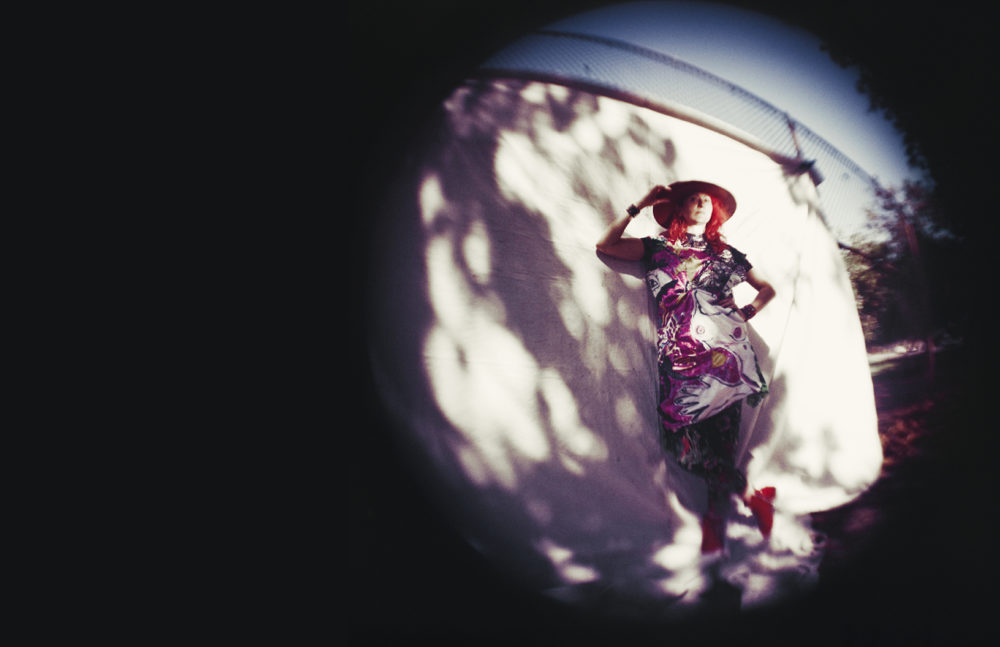 The film could have just as easily focused on the store, but you opted to highlight your parents and their role as store-owners. Why did your parents’ story better explain the history of the store and its role in gay culture?

I think my parents are the perfect ambassadors for exposing the way the adult business actually runs to the world. They are just “regular people”, and yet they are in a world that is still very much underground and shunned by society. I really only learned how much they fought for when I did the interviews with their lawyer and Larry Flynt, who himself reveals how much people like them did for the fight for freedom of speech.

Speaking of politics, parents speak as though Circus of Books was always “just a business”. When do you think your parents realised that owning the bookstore was itself a political act, and how did they come to terms with that fact?

My parents hired people who could not get jobs anywhere else. For a long time, that’s why people worked there, and it’s also why my parents hired them. It was a mutually beneficial situation, which is why they never noticed that they were heroes. But what I think was really heroic was that they hired people with full-blown AIDS during a time when people were scared of anyone with the disease. They did this throughout the 80s and 90s. And they did this when they had small children whose friends’ parents could easily have said they didn’t want them to play with us. They never realised it was a political act until I made the film.

There’s a moment when you mention how you learned about the nature of the bookshop as a teen. When did you tell your parents that you knew what they did, and how did they react to you discovering that information? 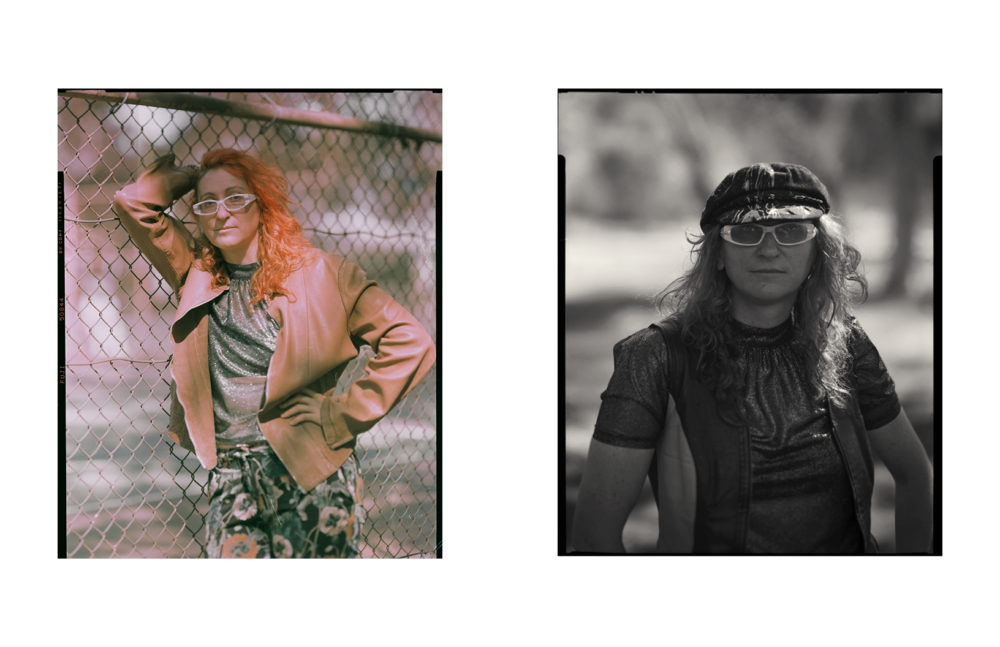 About your mother: she’s pretty uncomfortable around the camera throughout the film. How much of that do you think is due to being camera-shy, and how much is due to the lingering discomfort of running a business like Circus of Books?

In a similar vein, your parents never seem totally comfortable sorting through the actual wares of the store. Did they ever touch on the difficulty of running a business where they had limited experience/interest, and how did they overcome that challenge?

No. For some reason, they have always just looked at the products like “apples in an apple cart”, like Alaska says. I don’t think they really ever noticed it because they were working just to earn a living.

The arc of your brother in the film is truly touching. Why did you feel it helped complete the story of Circus of Books?

Absolutely, it did. That’s why I included it. I really had to talk to him about what his adolescence was like in order to understand it myself, and the way he answered me was so heartbreaking to hear. I was a renegade and an artist. My heroes were people like Frida Kahlo, Ron Athey, Vaginal Davis, [and] LA-based performance artists. They were countercultural, iconoclastic, genderfucking weirdos, and I loved the entirety of campy queer John Waters-infused culture. As Josh says in that scene, I was “too gay”, and he was trying to be a normal kid. So his exposure to gay culture was really on the extremes, which I realised had to be incredibly difficult for him. 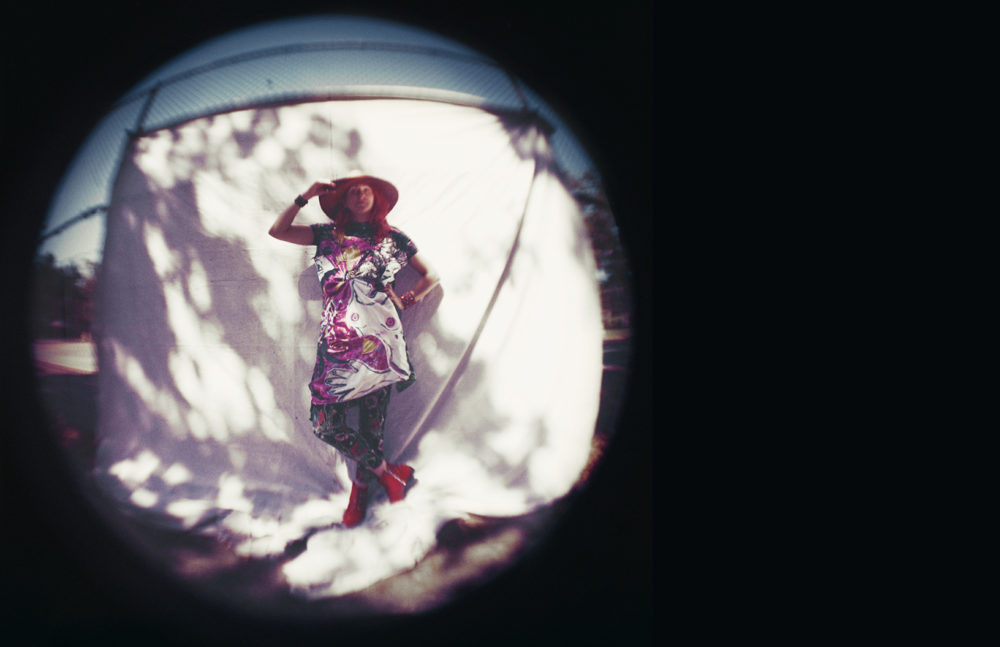 From your mother’s side, she has a very beautiful turn toward love and acceptance by the end of the film. What do you think her story can teach parents who are in a similar situation?

I think my mom is an amazing voice for people who are just like her. She has really spent twenty full years working as an advocate to help parents through the organisation PFLAG. It really is an amazing organisation for parents and family members who struggle to accept their queer family.

Well, today there is a very active right-wing in the U.S. We see this with Vice President Mike Pence and other active Christian groups that seek to try to destroy LGBTQ+ culture.

What are some of the biggest things you learned while making this film?

I learned a lot about restraint as a filmmaker as I gave over a lot of my control to my editor. I really trusted her to do a huge amount of work and came in to make lots of adjustments, but it was very hard for me to not be hands-on like I normally am and instead be a true collaborator. 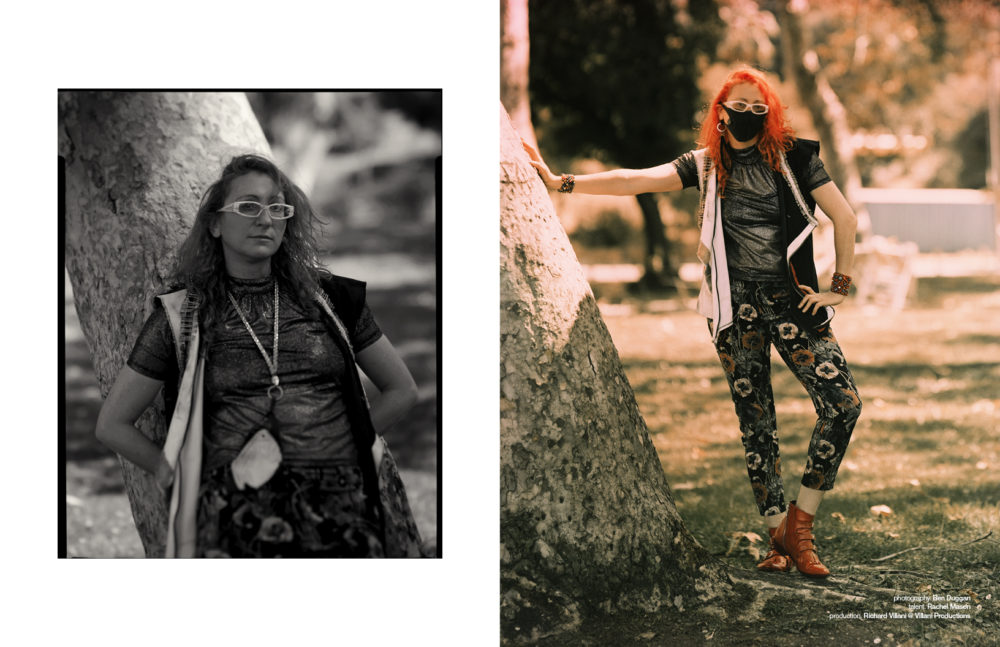 There’s a moment at the end of the film where you touch on this, but what do you think the world loses when places like Circus of Books or other gay-centred establishments close?

I think the world loses a place of history. It’s hard to describe, but it somehow makes me feel more sympathy for all the places that I am able to go to now as someone out in the world.

What brings you hope in the present moment?

I’m really hopeful about the movements going on all over the U.S. to end police brutality against the Black community and people of colour. It has only been one week, but I have never in my life seen such a constant and consistent protest to focus on this one issue. It’s a sign of hope to me that we can really be heard by our government leaders.

Circus of Books is currently streaming on Netflix. Watch the trailer here.