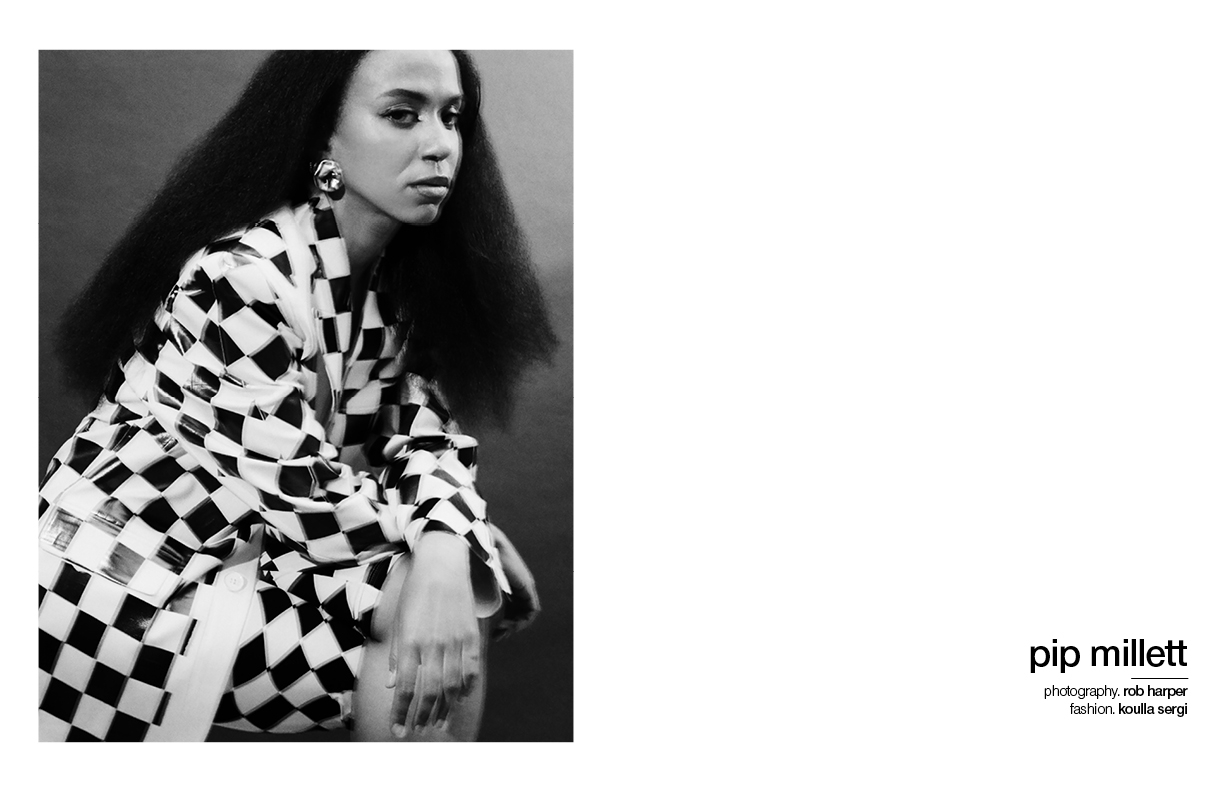 In its essence, Soul music captures messages of hope and resilience. British singer Pip Millett is no stranger to the intensity and vocal embellishments that define the genre. Her refreshing tone, candid lyrics and rich vocals have captivated listeners since the songstress made her debut in 2018. Her 2019 single Made Me Cry now boasts over 21 million streams as well as popular a live rendition of the track on A COLORS Show. “Colors did crazy things for my music career. It’s a great platform for artists that are starting out. When I found out I was doing a COLORS Show it was a shock to the system. My whole career has been a shock to my system” she says.

Despite growing up in the bustling cultural hub that Manchester is, the songstress opens up about what it was like to start her music career in the Northern city. Millet explains that “the way that I write and communicate with people in general is Mancunian. I’m quite open, honest and I’d like to think I’m relatively friendly. That is quite a Mancunian thing.” Whilst her northern upbringing played a role in how she communicates, the artist confesses that she “wasn’t surrounded by loads of music that sounded like my music. There was a big indie scene in Manchester so a mixed-race girl singing soul music was a bit different.” 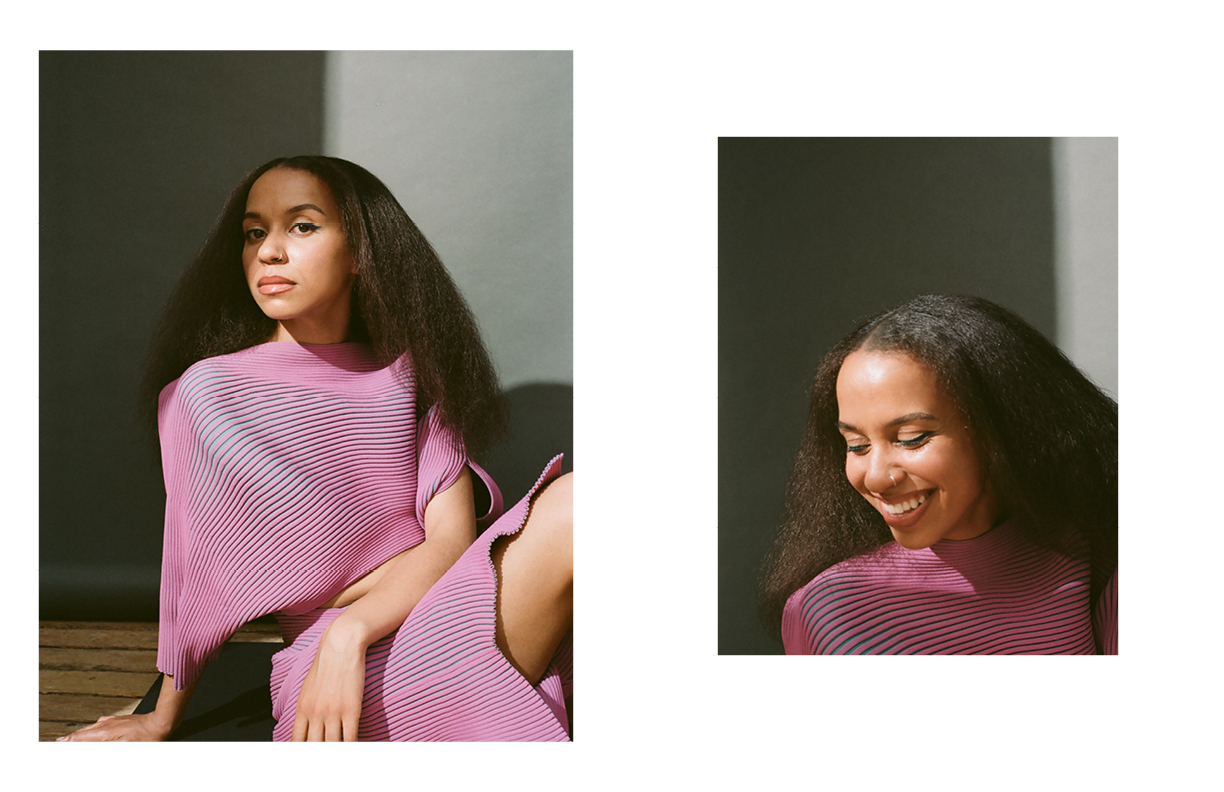 It’s safe to say the British R&B/Soul scene has expanded exponentially in the past couple of years. In part thanks to artists like Pip Millett who reimagine classic sounds with timely lyrics. Her deep and warm tones against traditional soul songs quickly transport any listener back to the ’90s when neo-soul was on the rise. Some of her influences include artists like Kings of Leon lead singer Caleb Followill , Otis Redding and Bob Marley. “I really loved Kings of Leon growing up. I loved the emotional tone of Caleb’s voice, same with Otis Redding. I love a raspy sound and I always wanted an emotional voice. [It] turns out you just have to sing about emotional things and the pain will come through.”

Applauded for her vulnerability, Millett has never been one to shy away from emotion in her lyrics. Her tracks often centre around depression, loneliness, and heartbreak in a way that makes Millett all the more relatable. Her music is not “there to sound nice. It’s there to tell a story and make you feel something,” she says. In many ways, her lyricism is opening up the much needed conversation surrounding mental health. “I know how lonely I’ve felt when I have been in bad places. I was always desperate to find something that made me feel reassured and I often felt like I didn’t find anything that was really in tune with what I was feeling,” she tells Schön! 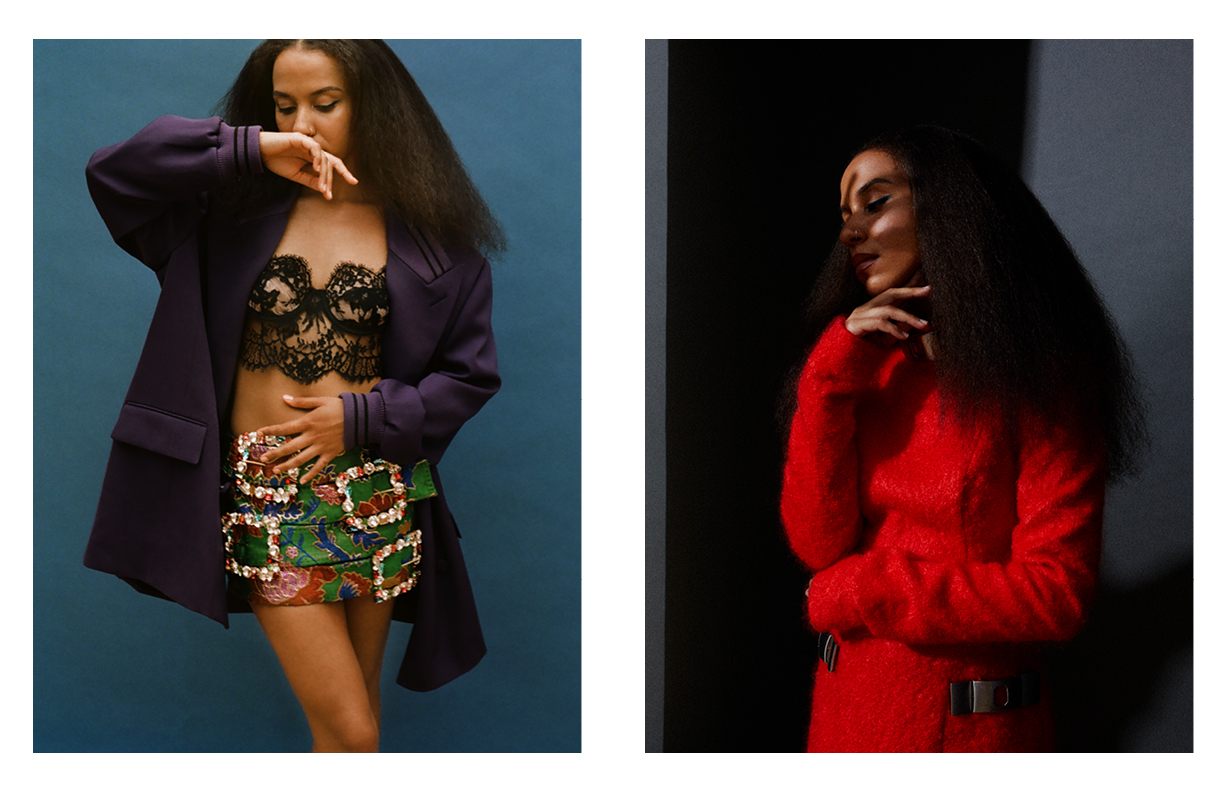 With the hopes of creating community through her music and honest lyricism, Pip explained that “it’s important to talk about mental health and to create a community where people might feel comfortable to reach out for help. Even if it’s not going to a therapist or a doctor, at least being able to speak to a friend or family member or, listen to a piece of music and feel a bit more comfortable about opening up. It’s dangerous to leave mental health unchecked.” In many ways, when the COVID-19 pandemic forced creatives to learn new skills in order to continue producing their music, artists like Millet got the mental reset they needed. “It helped me creatively, massively. I settled into my own style because I had the time to do that. There were no other distractions; nothing else to do. So, I sat there, and I wrote.” To a large extent, the renowned singer-songwriter is known for using her creativity as a medium to heal, she explains that as part of her writing process. “If you’re writing about difficult topics, it’s definitely a release. I know I always feel better once I’ve let that pain or joy out of me especially in some musical form.”

As any healing creative understands, change is always going to be part of the recovery process. The songstress explains that she “enjoys trying new sounds and hopes to continue trying new sounds. I would never want to be someone that stayed in the same sound because I thought that’s what people wanted.” Her upcoming album, she details, is an amalgamation of new and “different sounds braided together with another theme of growth.” Compared to her past albums, she candidly mentions that her upcoming project was “a million times more stressful than any other previous project because there’s more tracks than I’ve ever done before.” 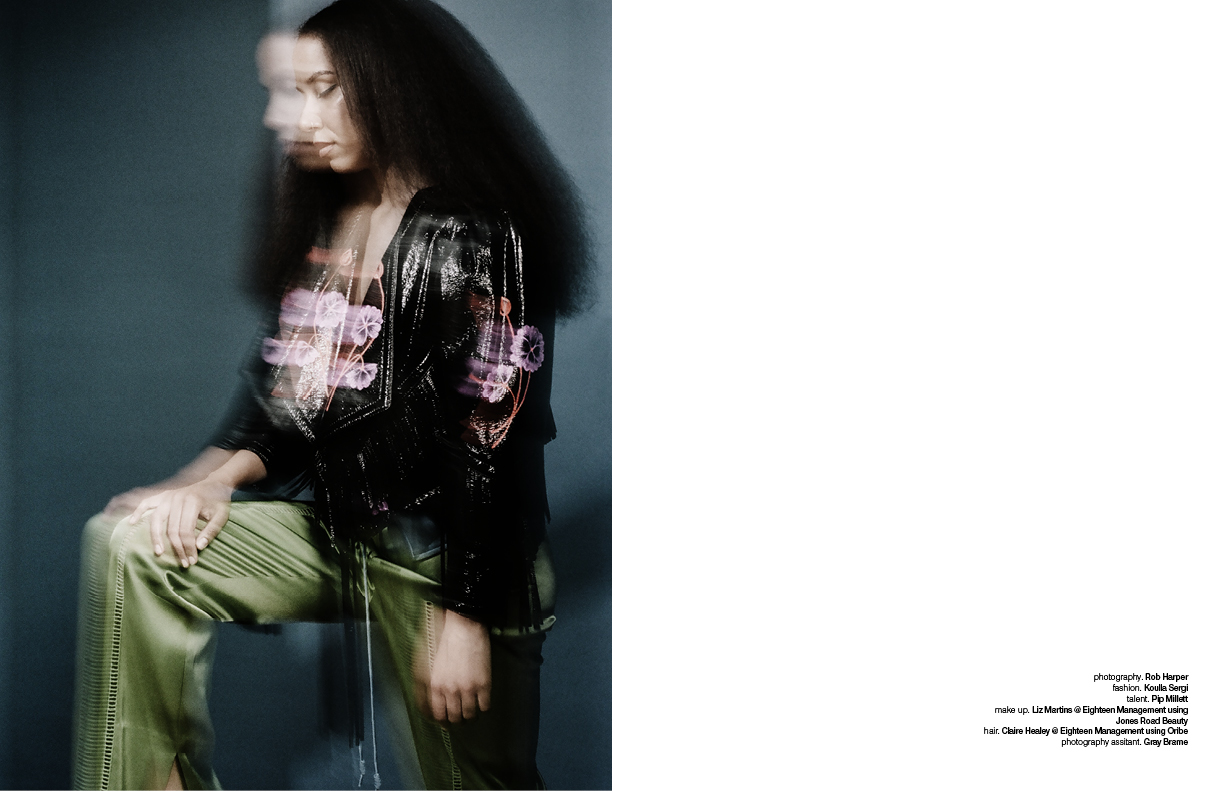 Pip Millet’s debut album ‘When Everything Is Better, I’ll Let You Know’ will be out on 21 October 2022.