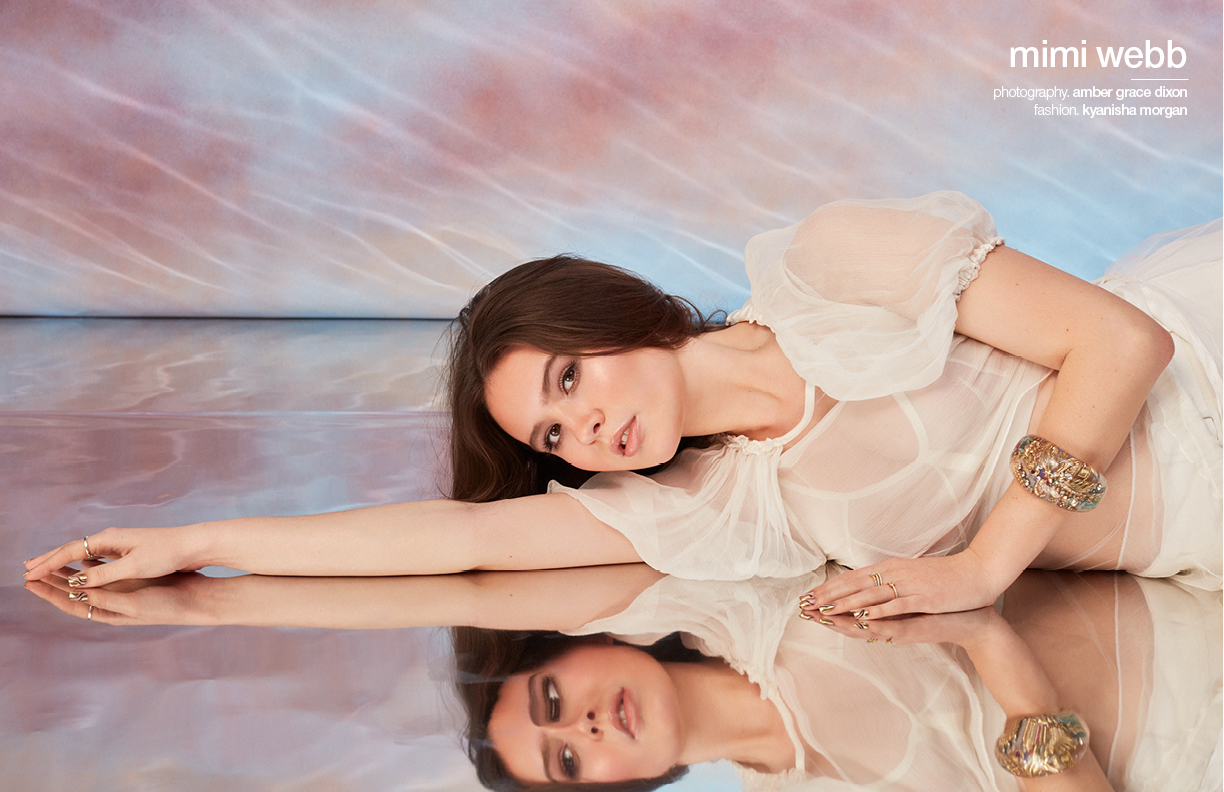 Mimi Webb is a pop star on the rise and 2021 is set to be her year. Hailing from Kent, England, Webb grew up to the soundtrack of British powerhouses like Emeli Sandé and Adele. It looks like she’s set to follow in their footsteps with her radio-ready songwriting, crystal tone and rich vocals. Her single Before I Go blew up on TikTok in 2020 and hit an incredible 15 million Spotify streams. Webb has undeniably hit a chord with fans and it’s only the beginning. Her new track Good Without is the latest addition to her collection of love-tinged and relatable ballads. Schön! gets to know the 20-year-old starlet who is en-route to becoming the voice of the summer.

How has creating during a pandemic been for you?

It was actually surprisingly amazing. I’ve written and recorded a bunch of new music, two of them being released this year already. It was a really great time to learn parts of recording and vocalling [that] I would have never  found the time to do before. At the start it definitely was a challenge, but once I got into it, everything came together.

What did you grow up listening to and how do you think it influences your sound today?

I grew up listening to a lot of Adele. The big powerful songs Adele has written are definitely the inspiration that has rubbed off on my music for sure.

How did you get started out in music?

I started off with releasing music independently. I also did loads of Youtube covers and Soundcloud. My manager actually discovered me on a Drum & Bass tune I was featured on. It’s the complete opposite to [the] genre my own music is now but [it] was definitely the start up to my career.

Do you think attending music school prepared you well for what you’re doing now?

It definitely opened up my eyes to the hard work and drive it takes to get where you want within the industry but it was never drawn out for us. Getting to live it in real life now and [taking] the steps you need  to get where you want is an unbeatable feeling which you can never truly be prepared for. 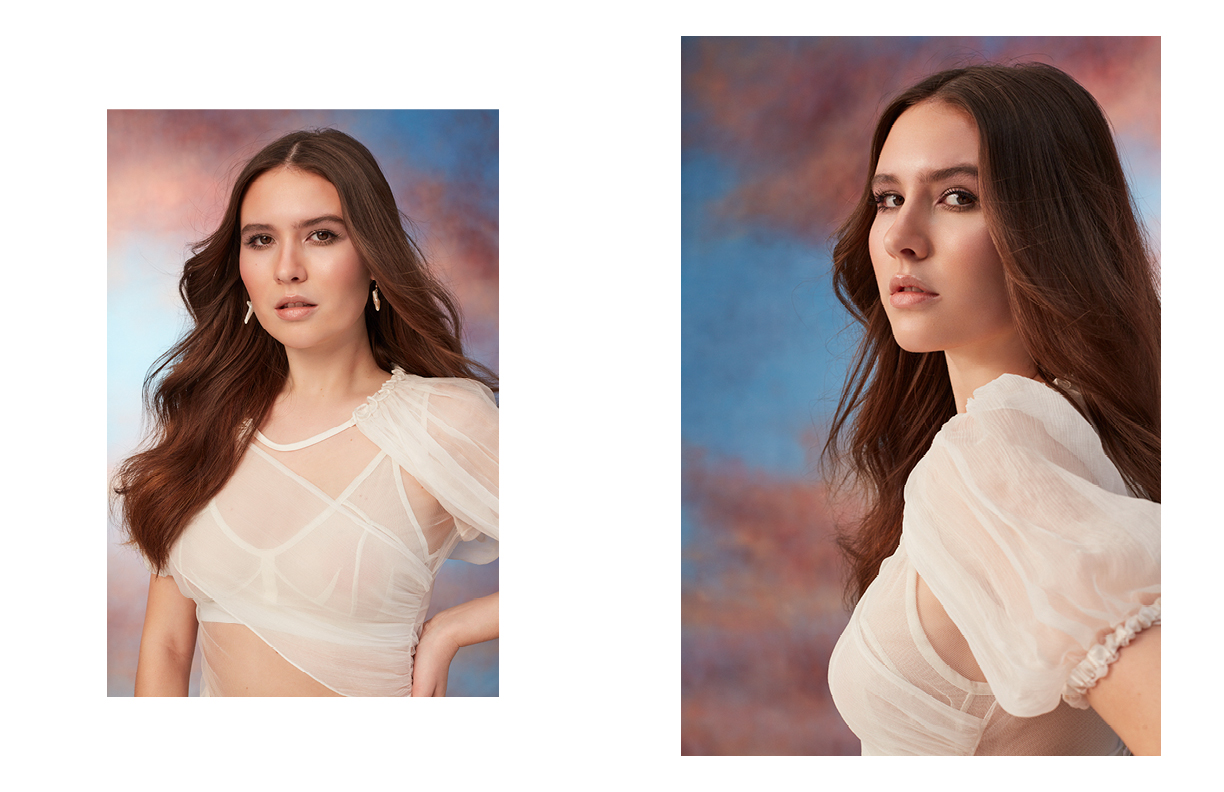 What has been the most surreal moment in your journey so far?

I think getting into the UK top 100 official charts, that was a real pinch me moment, especially with it only being my third ever single. It was crazy.

How do you think TikTok is changing the music industry?

Oh, massively! It’s completely changing the game. There is so much more opportunity there for new talent and it’s just so easy to access! It really is an amazing app to use for us new artists.

Is there an artist you’d love to collab with?

I’ve got so many but I think Harry Styles would be amazing to collaborate with!

Seeing as we’re not out and about as much, where do you find songwriting inspiration these days?

Through past situations I’ve been in. It’s so great as a songwriter to be able to write about something that is so long ago and buried, but you can dig it back up for art and you really never know what you can get out of it. It’s amazing!

Lastly, what can fans expect from you in the coming year?

Lots of new music!  Some exciting shows for sure. And just very frequent releases and content on the way. I’m so excited! 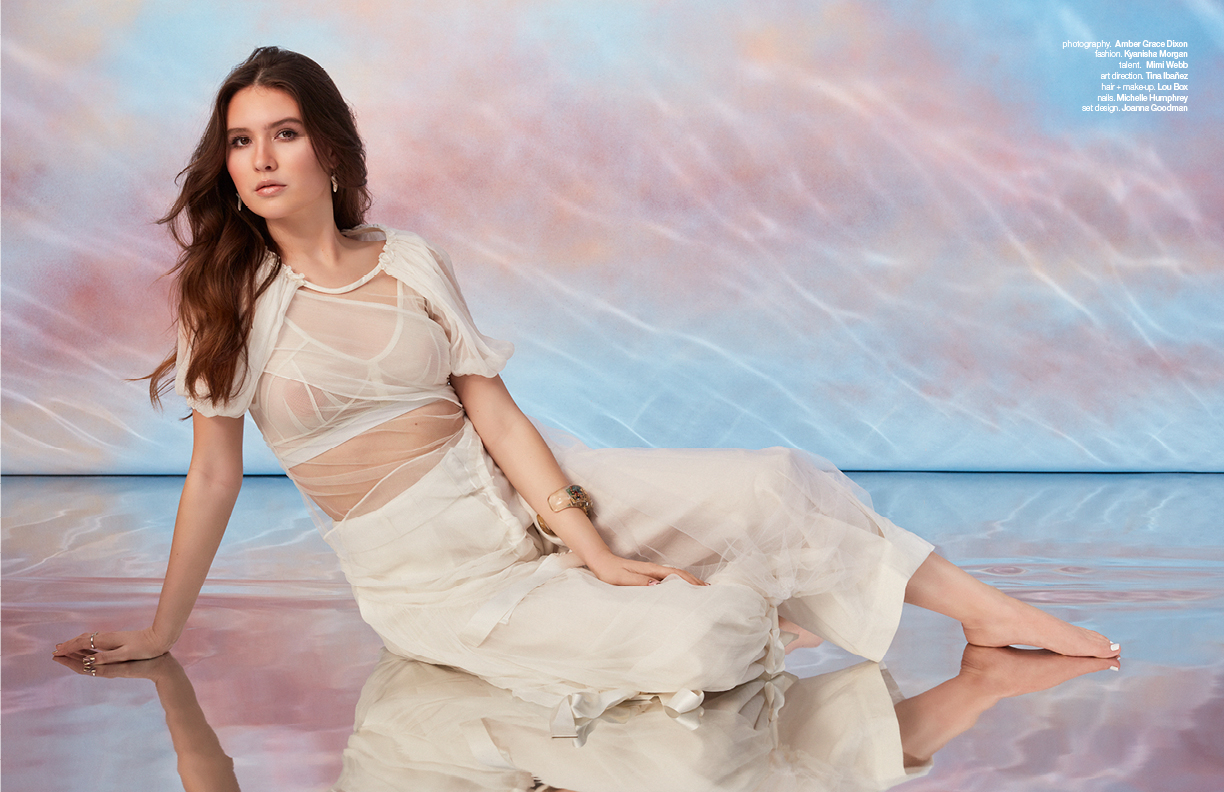 Mimi Webb‘s new single ‘Good Without‘ is out now.