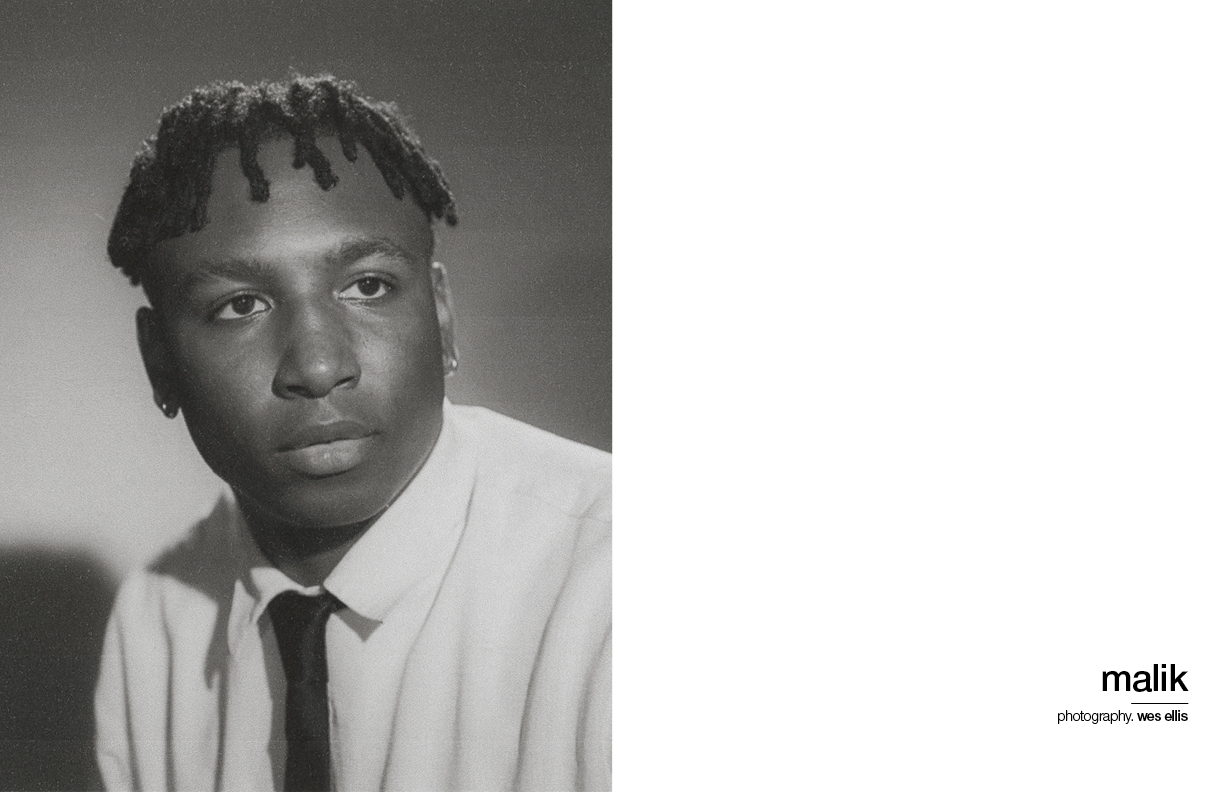 Producer and artist Malik is one to watch. The Texas artist sports an impressive resumé, which includes features alongside Dreamville artists EarthGang and JID, and a Grammy win for his work on Ariana Grande’s Sweetener. The next move for the 24-year-old was to release his own project. Spectrum (demo) takes listeners on a journey through the spectrum of life. Malik has a knack for using production to set a scene and paint a story, so each track is named after a colour, and delves into universal themes of love, anger and euphoria.

His self-produced debut explores the confessions of a 20-something, 6”5 Black man on the cusp of his musical career, facing the battles of 2020 America. Signed by producer No I.D. ( Jay-Z, Kanye West, Drake), Malik’s momentum is only set to increase. He’s no longer in the credits, but is the poster-boy of his first solo project. Schön! speaks to Malik on how it feels to be the man of the moment.

Tell us what themes you explored while making Spectrum.

Wes Ellis shot everything. So he’s the guy who did all the art. Once I gave him the general direction, he knew how to take it all the way there. It started from me feeling lost, trying to figure out who I am as a person, what my identity is. I think floating in space kind of represents that metaphor for me. Then I started to dive deep into Star Wars and 2001: A Space Odyssey – one of my favourite movies of all time.

Each track poses a different colour on the spectrum. Talk us through that decision.

Red starts with anger. Up to that point, I’d never been fully comfortable with expressing anger. Usually I would repress it because [of] how I’d be perceived. I’m black and 6”5 so being angry is a really intimidating for a lot of people. Where I’ve grown up, I’ve taken on that responsibility of trying to make people comfortable because of what they might assume based on how I look. Right now there’s a lot of things to be angry about. I’m angry at myself for the boxes that I put myself in, and the things that I’ve struggled with. I’m like, man, I really need to overcome these insecurities because I know where I want to go. I can’t let anything get in the way of that. 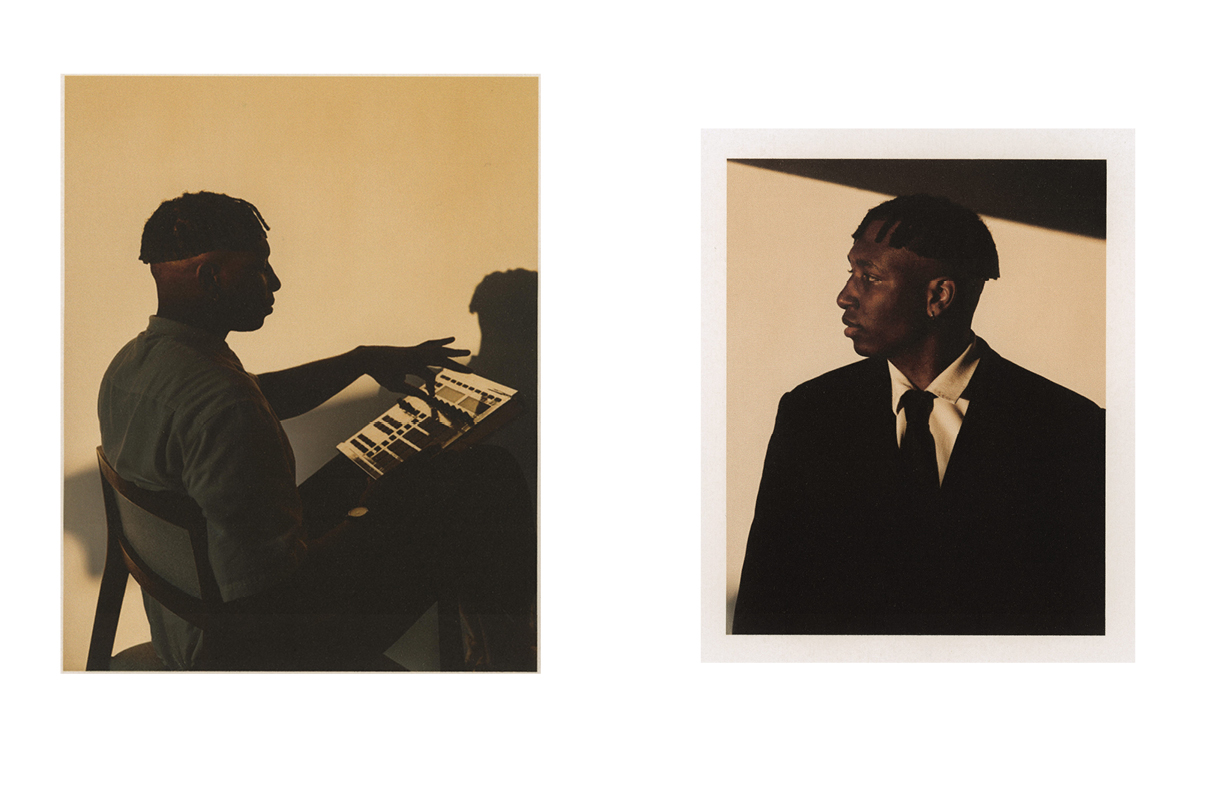 How have you found the move from production to making your own solo project?

Since I was 11 or 12 I’d always been an artist and producer. I never really separated the two. I really took an approach of using production to get your foot in the door, and make these connections to set the foundation for my music. I learned a lot about production, and how to simplify, and reach a wide amount of people working with Ariana Grande. That’s so valuable for what my goals are.

No I.D is your mentor. How did that relationship come about?

I was in a studio session with JID. I was helping out with his album and he had a session with No I.D. There was a little break in the session and management was like, you should play some music for No I.D. So [I] played him Orange first. That’s when he was like we should do something. I invited him to go out to the Dreamville sessions. I walked into one of the studios, and it’s just him in the room by himself working on beats.

He started sending me ideas, and I’m putting drums on them. Then Swizz Beatz, walks in, and he gets in the booth and starts putting vocals on it. That’s when No I.D. said it was a confirmation that we were supposed to work. He flew me out to LA after that. That’s when we started to build a personal relationship outside of music. He really became my mentor, and taught me a lot about being open to any and every idea.

Can you name some of the projects and artists that inspired Spectrum?

I’m a big Kanye fan. It changes, but Graduation is my favourite Kanye project. For this project, I was really inspired by Graduation Kanye, Days Before Rodeo Travis Scott, Nostalgia Ultra /Channel Orange Frank Ocean, and Outkast.

What tracks did you enjoy making the most?

I think Orange is really fun, just the feeling of it. To have this uplifting, hopeful song after Red as an angry song. It was needed. 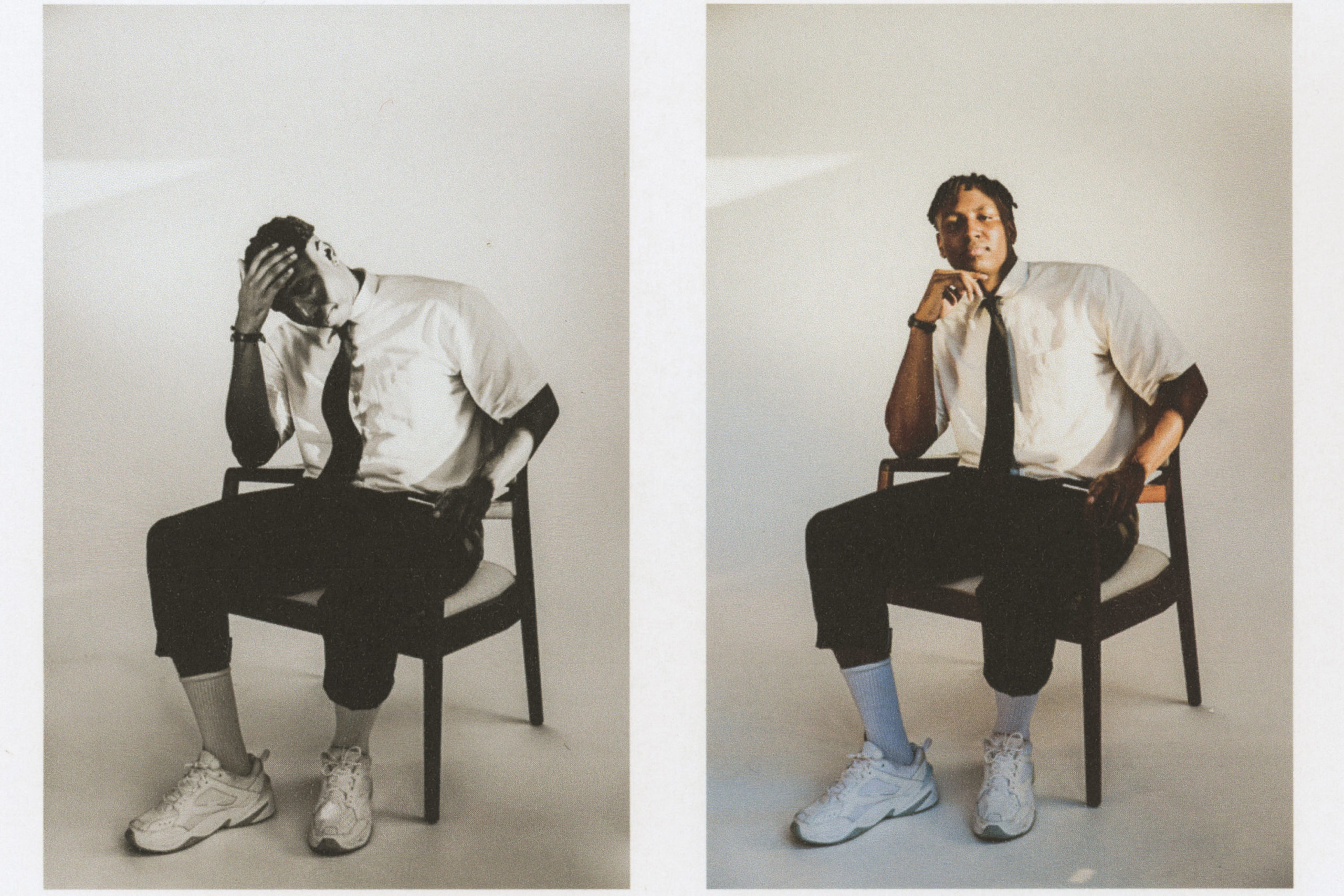 What exactly is the Spectrum?

Have you taken stuff from past experience?

Now, there was some heartbreak in the album for sure. Yellow is a big song that deals with that. When I wrote [Yellow] I felt really disconnected from the love of my life. I felt really, really isolated, and that was a call for love back in my life. I need to learn how to love myself better. I need to reconnect with God essentially.

Who are you currently listening to?

I just went through OutKast’s The Love Below. Brent Faiyaz – I recently became a super fan of his. I was sleeping on his music for too long.

What genre do you think Spectrum belongs in?

Do you plan on releasing any accompanying visuals for Spectrum?

We actually just shot some visuals. We did a short visual for every song. It’s probably the same length as a regular music video, but it jumps between each song. It’s kind of like telling an abstract story of the album. 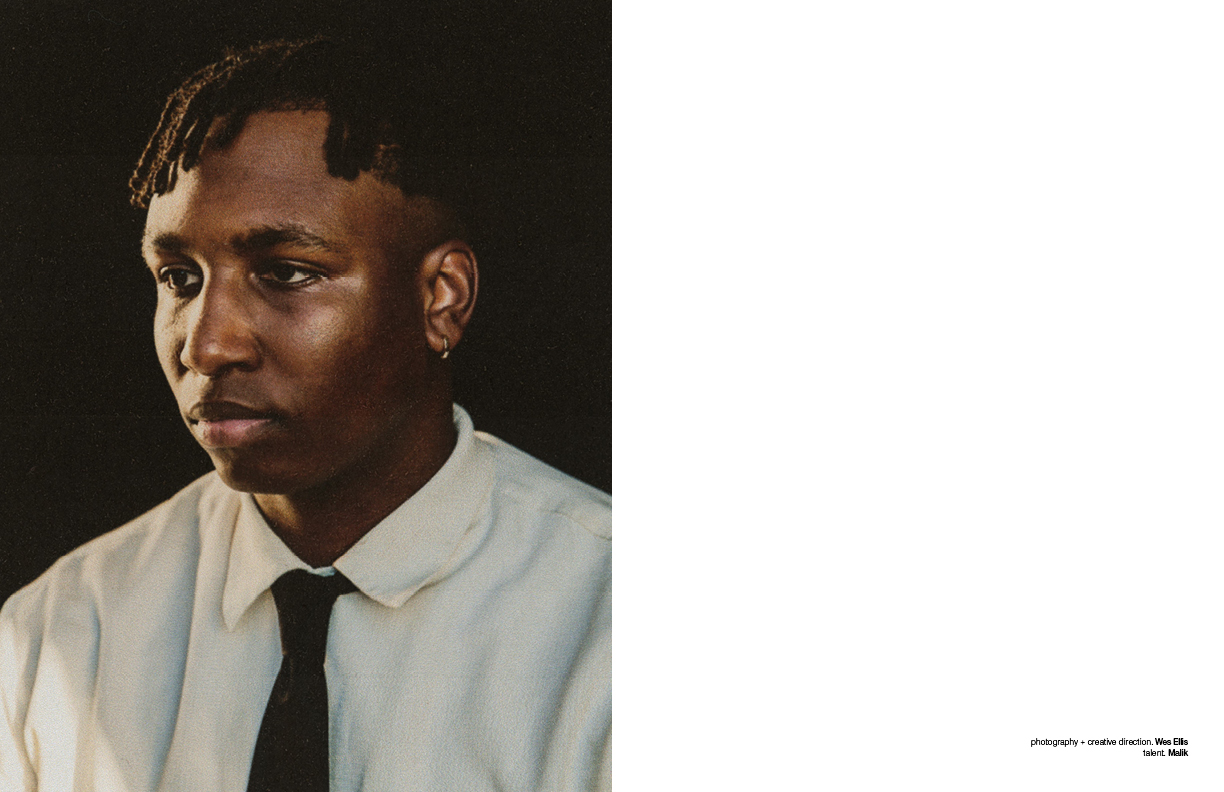 Check out Malik‘s debut project, ‘Spectrum (a demo)’, out now.