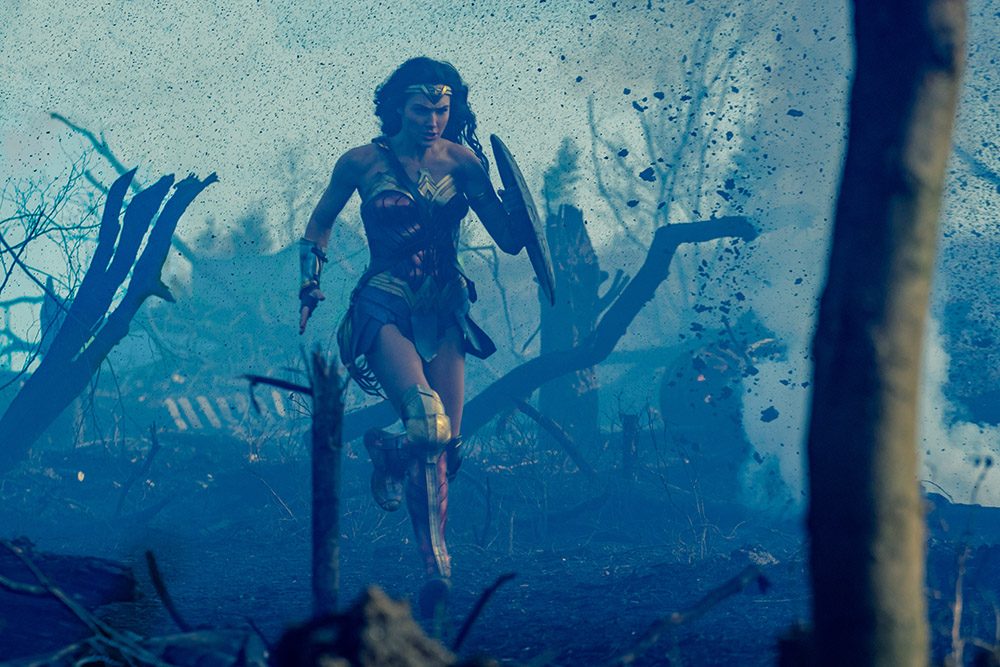 Academy Award winning costume designer Lindy Hemming is no stranger to success, having worked on block busters from Four Weddings and a Funeral to the James Bond franchise and even redesigning the Bat Suit. Now, she has another mega-success under her belt with the hotly anticipated Wonder Woman, which has already raked in hundreds of millions in its opening weekend. Schön! speaks to Hemming about designing for the ultimate female fighting sensation.

Congratulations on Wonder Woman. I believe it’s number one at the box office…

I’m here on top of a mountain in Italy, but my friends said that last night it had done 200 million dollars. I don’t want to say it in a know it all way, but all of us working on it felt that it was going to be a big deal and seemingly it is! [laughs]

You’ve designed for super heroes before, but was it daunting designing for a character whose costume is so iconic?

Well, the thing is, a version of the suit in Wonder Woman was already used in Batman v Superman, so I inherited that in some ways, but the director, Patty Jenkins, wanted to change it, and certainly the colourfulness of it is down to me and her.

Yes, but that’s part of the story. My job was to make sense of that suit in her original story – not only to make it fresher, because she’s only just got it and this is her first war if you like, but also to make a logic. I had license to design everything about the Amazons and my feeling was to make them believably wear armour but, at the same time, look fantastically fit, strong and sexy. The challenge also was to make the armour – when she finds it, when she puts it on – feel that it comes from the culture that you’ve seen beforehand, otherwise it doesn’t make any sense.

We had scans made of all the leading actresses so that we could build the armour on them. We had to adjust it so that they could move, because it was pretty tight! I came up with the idea of the swirling skirts because I knew there was going to be a lot of whirling action and a lot of jumping on and off horses. 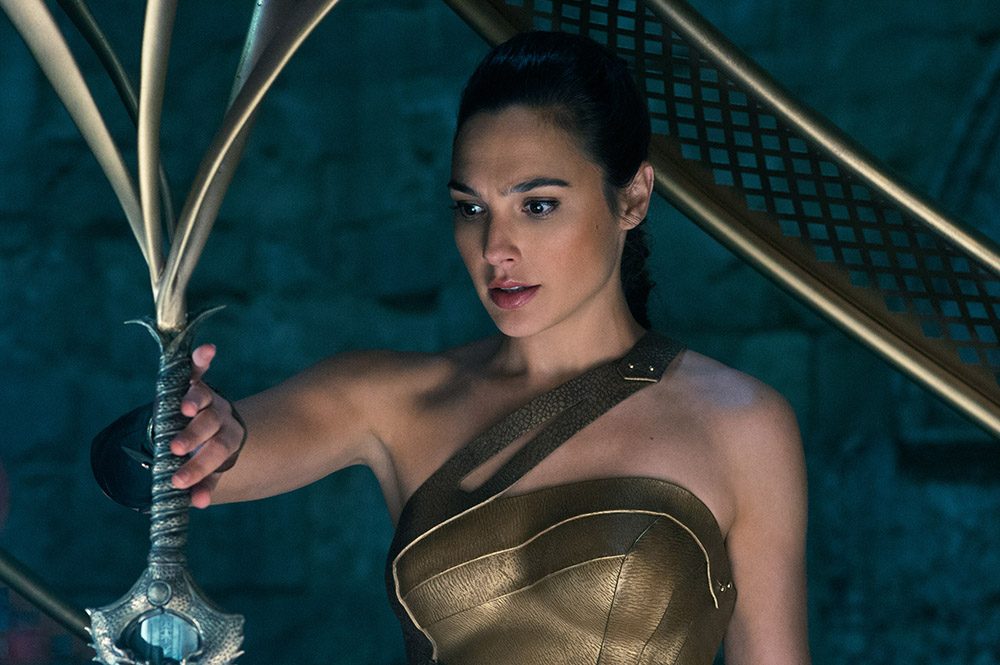 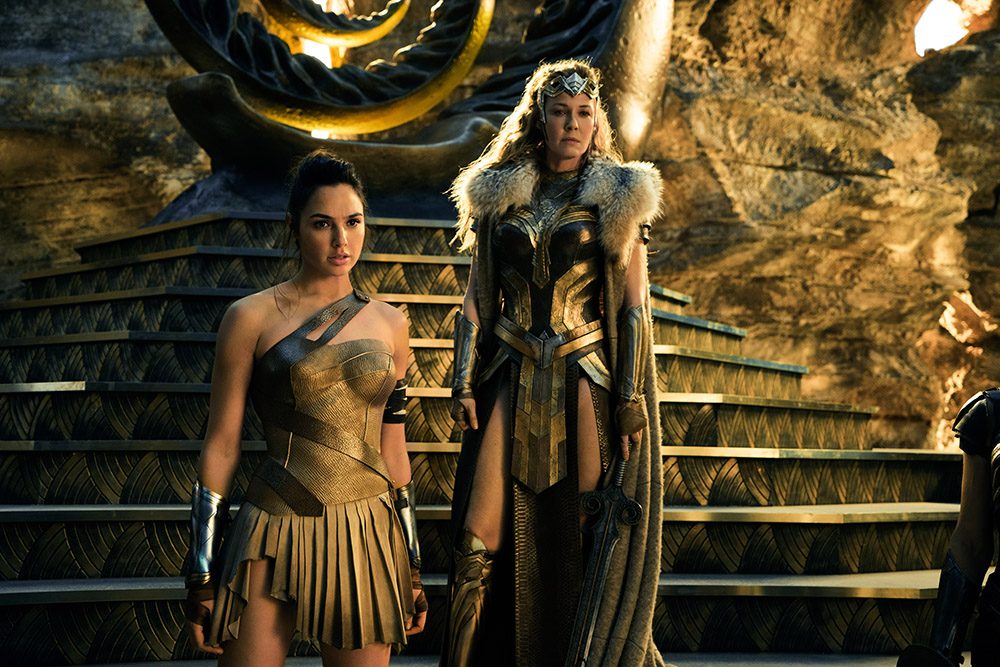 Of course, there’s always going to be some commentary on the political correctness of Wonder Woman’s costume…

If you look at Ancient Greek armour, they’re all showing more flesh than that. I felt that if we didn’t sexualise them, we were OK. My line of cut off was if it looks like you can do sport in it, it’s OK; if it looks like underwear then it’s not. There’s never anything that’s frothy, frilly, peek-a-boo. It’s always kept on the tough, strong girl side.

If you watch a film like 300, the guys are wearing a lot less than the women in this!

They are sexualised in 300 and in the ‘swords and sandals’ films of earlier times. They always oil their pecs and show and build up all their muscles. We’re trying to make them look very fit, very strong, potent, but not overtly sexy. We were never going to cut the costumes through the waist and we were going to keep the bust well protected because it’s meant to be an armour so nobody would go with their breasts hanging out!

Were there any elements that you took from the comic books or the television series?

The only thing is the shape that’s on her chest. The eagle was the symbol of her royal house, so we extrapolated it design wise into WW. 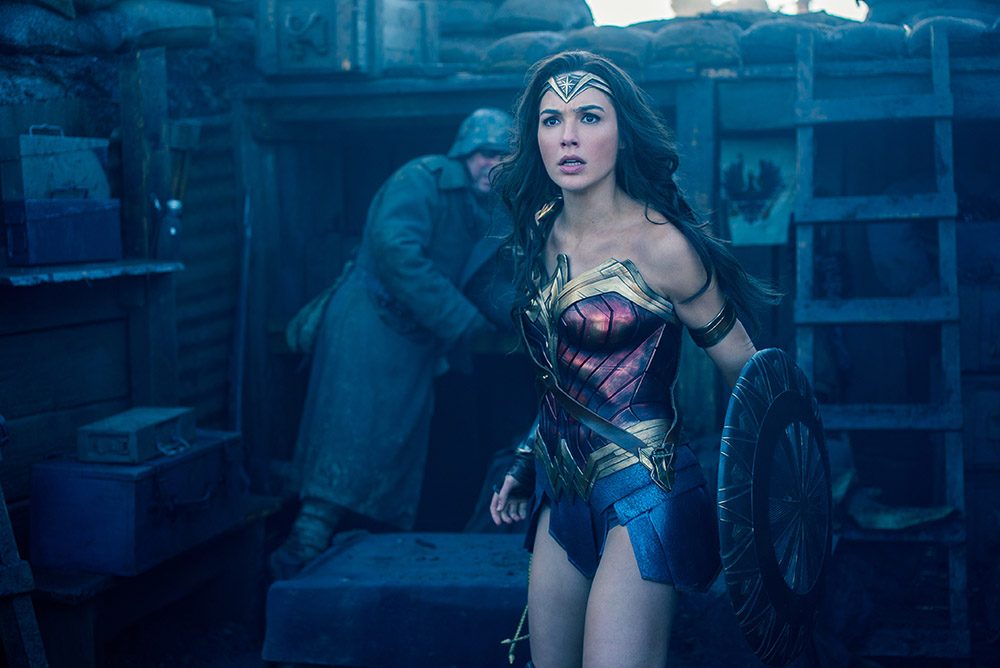 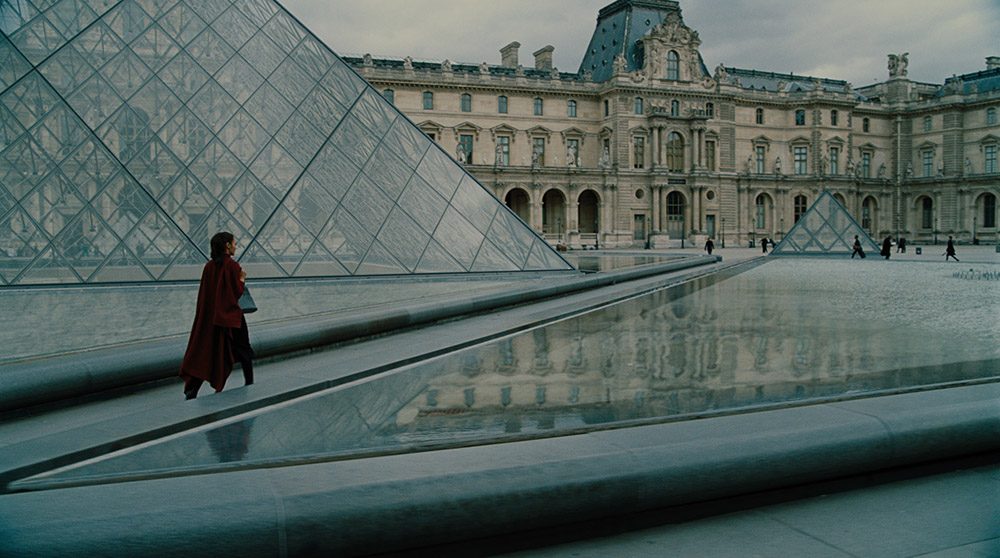 The story moves through different worlds and periods. How did you create a harmonious aesthetic overall?

The beginning of the film is very bright to show the more idyllic world that she came from, and then we quickly move into the darker world of the First World War. The important thing was to focus on making her stand out from everything – not too garishly, but to keep her apart, because she has never seen man’s world at this point.

Also, there’s the whole scene where she goes to Selfridges or Harrods – depending on your point of view [laughs] –where she tries on the clothes of the period. That was tremendous fun because I had to make them not fit her in a way. They had to be real and believable but very uncomfortable to her. That’s the opposite of what we usually do.

There was also the colour, but in a subtler way.

We really went for the colour more than they did in Batman v Superman. When she is coming through a battle field and being picked out by spotlights and bullets, we wanted to see the colours of Wonder Woman, which are red, gold and blue. We also had a much more golden version for the end battle to get a surreal, god-like feeling as she discovers who she is. By the time we get to Batman v Superman and Justice League, the suit is darker because it’s been going into battles for many, many years. We try to apply logic to these things! [laughs]

The colours are also applied to her other costumes, including the contemporary ones…

Yes, thank you! I designed and made the cloak for walking through Paris as a reference to the colours of Themyscira, her island, and she had a red, simple cashmere polo neck. For the end scene, we designed a sort of 1970s meets 1918 blue suit, and underneath a beautiful red suede waistcoat. She ended in blue and red. There’s a scheme, always.

Oh, and the blue dress of course, which I keep forgetting. [It’s] supposed to be a reminder of Ancient Greece and of Themyscira, and of the period that’s she’s in – 1918. It’s a little bit too unstructured for 1918, but who cares? [laughs]. If she wasn’t in that dress, you couldn’t have shot the scene the way it was, with her slowing emerging through all the other people. She really, really stood out.