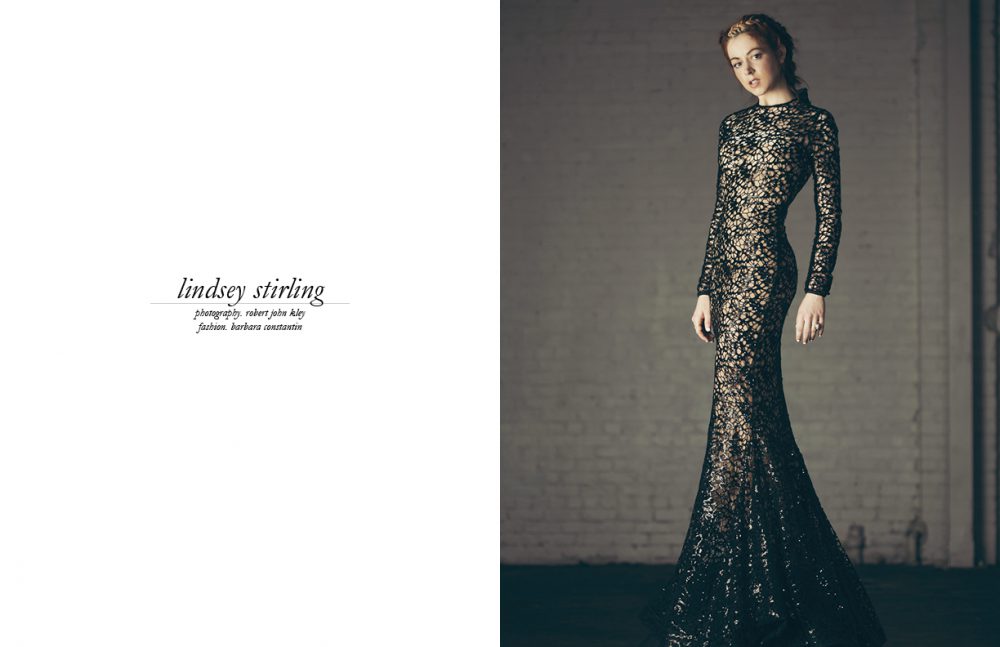 Harnessing the power of positivity in the face of adversity has set the tone for creating some of the most incredible chart-climbing music to grace the billboards over the last few years. Lindsey Stirling has not only succeeded in doing this personally, but under the world’s watchful eye, catching the attention of Disney in the process, which resulted in the collaboration of her dreams. Between a new hit album and Pete’s Dragon, a childhood favourite, Lindsey has proven that success truly comes from within — and that belief in yourself is unstoppable.

As a classically trained violinist from Gilbert, Arizona, Lindsey got a very early start in the industry— encouraged to pursue her passion through practice and patience. “My parents always really encouraged creativity and made me feel very comfortable sharing art in a judge free zone,” she explained. “They also took me to orchestra concerts as a kid, which led me to want to play the violin when I was six.” 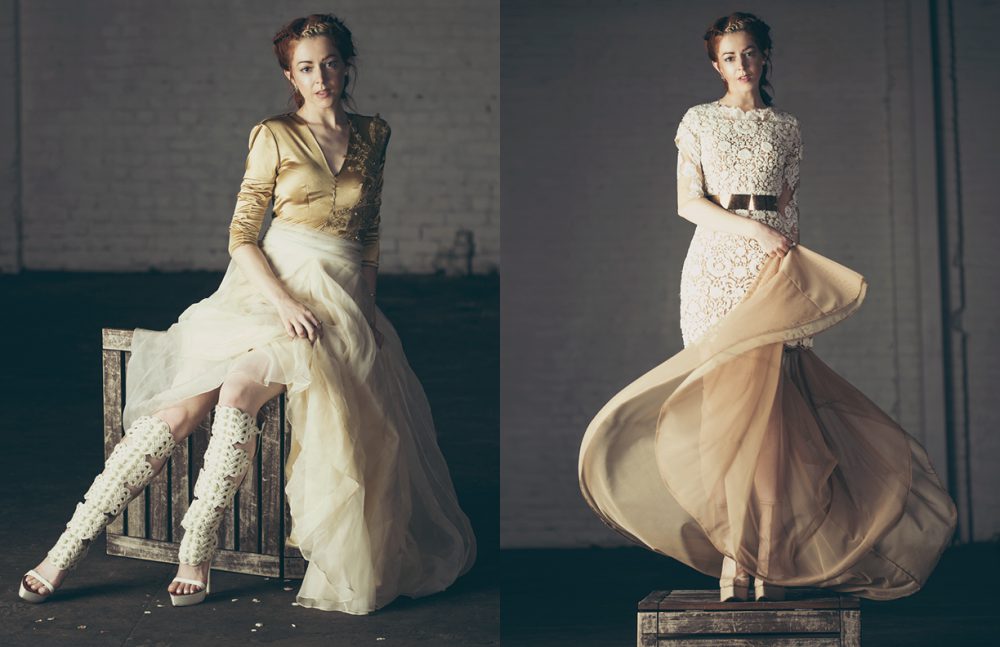 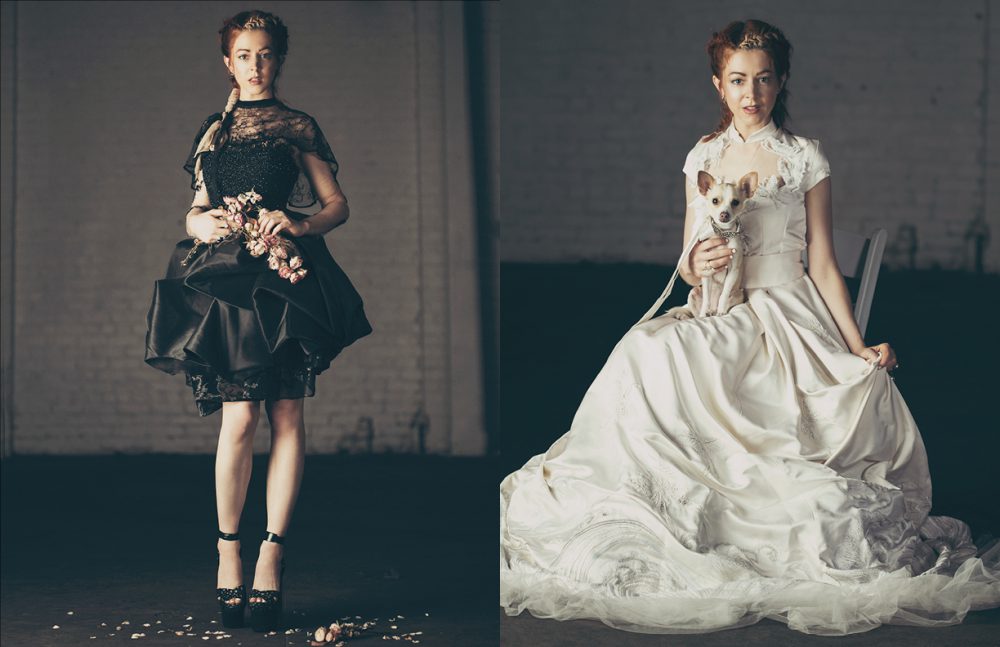 After sending music to multiple labels with no response, she began using YouTube as a platform which eventually turned her luck around. “I realised I didn’t have to wait for someone else to believe in me; the tools were all at my fingertips. This realisation changed everything.” Taking inspiration from within, she used her own experiences to weave together the notes that would become the foundation of her future. “I draw inspiration from my own beliefs and values. I write a lot about the positive power of the mind and how our self-beliefs can change who we become,” she reveals. “I also write from past experiences. For example, I have several songs about overcoming my eating disorder.” Despite her immense success, her road has not been an easy one. After a very public let down on the show, America’s Got Talent, Lindsey chose to turn what could have been a very crippling experience into the wind that fuelled her sails.

“America’s Got Talent was a rough experience, and so extremely humiliating. However, after I got over the shame and fear of getting on a stage again (which was hard to do) I realised I wasn’t ready to give up,” she says of her moment in the harsh spotlight. “I had this inner strength telling me that I could do it and nothing anyone said was going to change my mind. To be honest, I don’t think I have that same inner strength any more but it was given to me when I needed it. I believe God gives us power when we are standing alone on a journey that we are meant for. My fear and hurt turned into extreme motivation. I wanted to prove AGT and Piers Morga,n wrong.” And she did just that. One can argue that she went beyond any expectation anyone had of her in those moments — which now seem like decades ago. 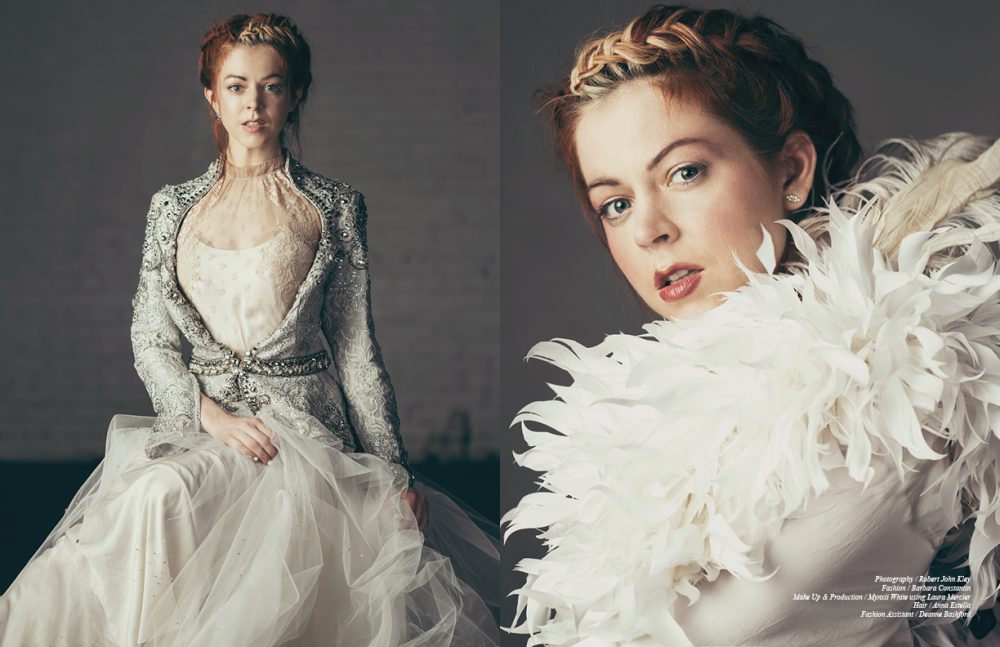 Appropriately named Brave Enough, Lindsey’s third album releases today featuring a number of high profile collaborations, including Christina Perri, Andrew McMahon in the Wilderness, ZZ Ward, Rivers Cuomo, Grammy Award winning hip-hop artist Lecrae, Dan + Shay and critically-acclaimed electronic musician Robert DeLong, who produced the album track Prism. “In writing the new album I wanted it to be a concept album centred around vulnerability and the courage it takes to live life wholeheartedly, so I sought to live that way myself,” she says, going on to explain the process of fully living your work. “I immersed myself in reading and found a lot of inspiration from Brene Brown’s books. As I lived and learned, I tried not to block or numb my emotions and I wrote about my process.” The outcome was one of brilliance. “This album accurately tells my journey. It starts off with a more sombre, closed and cold feeling, and it gradually gets warmer, more open and more free by the end of the album.”

Additionally, channeling that same energy into her collaboration with Pete’s Dragon for Disney was the opportunity of a lifetime. “It was such a huge dream come true writing for Disney. I love anything Disney and was so excited when they reached out!” She says excitedly. “I’ve never written for film so it was a new experience but I got to see an early version of the film with Andrew McMahon and then we wrote the song based on the themes and vibes from the film.” The story of courage was not a far cry form her own story. “I’ve learned that any time you chase after your dream, you are accepting the fact that you will fail at some point. People don’t succeed because they never failed, people succeed because they learn how to rise from their falls.”

Both Lindsey’s album and her music for the new film have been highly anticipated over the long summer wait, and we now have the opportunity to experience the love that was put into each note. Creating the soundtrack to the new season, Brave Enough is the perfect playlist for the final chapters of the year.

Brave Enough is out 19th August.