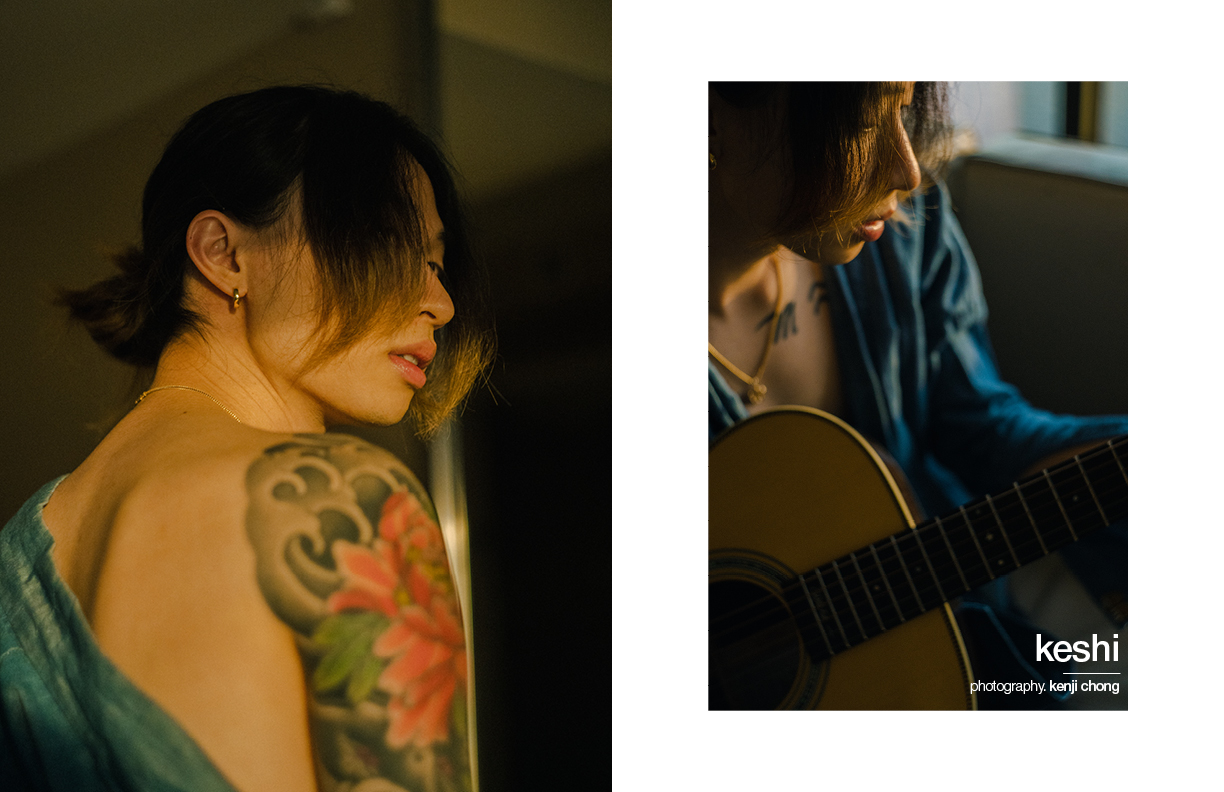 If you’ve yet to hear of keshi, it’s time to update your playlist. The Houston artist is the voice of Lo-fi acoustic pop. As an artist he’s gained over one billion digital streams and has an exciting roster of fans which include K-Pop giants like BTS. The singer-songwriter didn’t intend to become an online sensation. Instead he was focused on a career in the medical field and used his anonymous soundcloud to explore his creativity. “I never intended it to be anything more than that. I didn’t tell a single soul about it,” he shares. As his fanbase grew, he no longer could ignore his calling to music. keshi’s vocals are feather-light, calm and buttery while his lyricism is open and vulnerable. His gift comes from being able to curate a specific mood with every track, as showcased in his latest EP always. It concludes his trilogy of EPs which includes previous projects skeletons and bandaids. always explores the emotional roller coaster of love and loss, which is the fuel for keshi’s music general, as art is his therapy. Speaking to Schön!, keshi reveals how he switched careers and discovered his creative purpose.

How has your creativity been this quarantine?

While it’s definitely been challenged, I’d actually venture to say that it’s grown some. My craft demands me to write about life in a time when not much is being lived at the moment. I had to wander down some other avenues to find something that would give me a spark. I wanted to properly figure out the piano at the beginning of the new year and all I had was time. It was the perfect variable that separates this latest EP from the ones before. It turned my understanding of music, which had been limited to the fretboard, into something really clear and mathematical. I’m grateful that time had frozen so conveniently for me.

Did you come from a musical background?

I’d really rejected any sort of regimented learning when it came to music so I actually thought that I didn’t have the knack for it. I was put in piano lessons really young but never took to it because I couldn’t figure out how to read the music. Everything I played was regurgitated as I heard it because it was easier to let my ear do the work for me. This showed up again when I came into orchestra. I just didn’t understand the nuances unless it was played for me. It wasn’t until I picked up the guitar around 13 that music felt joyous. There weren’t any rules I had to follow when I played. I only played to how I felt.

How did you first get into music?

I didn’t really develop my own taste until I was around 14 or 15. Until that point, my only exposure to modern music was through whichever girl I was infatuated with at the time which led to a lot of cutesy acoustic emo and punk rock. My whole life changed when I was sitting in English class sophomore year and the song Daughters played because a girl used it in her presentation project. I remember my ears immediately perking up. When I went home that day I typed in some mutilation of the lyrics in an attempt to unearth who sang it. It brought me to a John Mayer pandora station and the first song that played was Stop This Train. I didn’t think music could make your heart move as much as that song did. I jumped down the rabbit hole that night and for the next few years I was listening to every song he’d made up until that point, every interview he’d done, watched every live show, learned all his chords and his nuances up and down the neck. That day I came home from school was the day I wanted to be a songwriter. 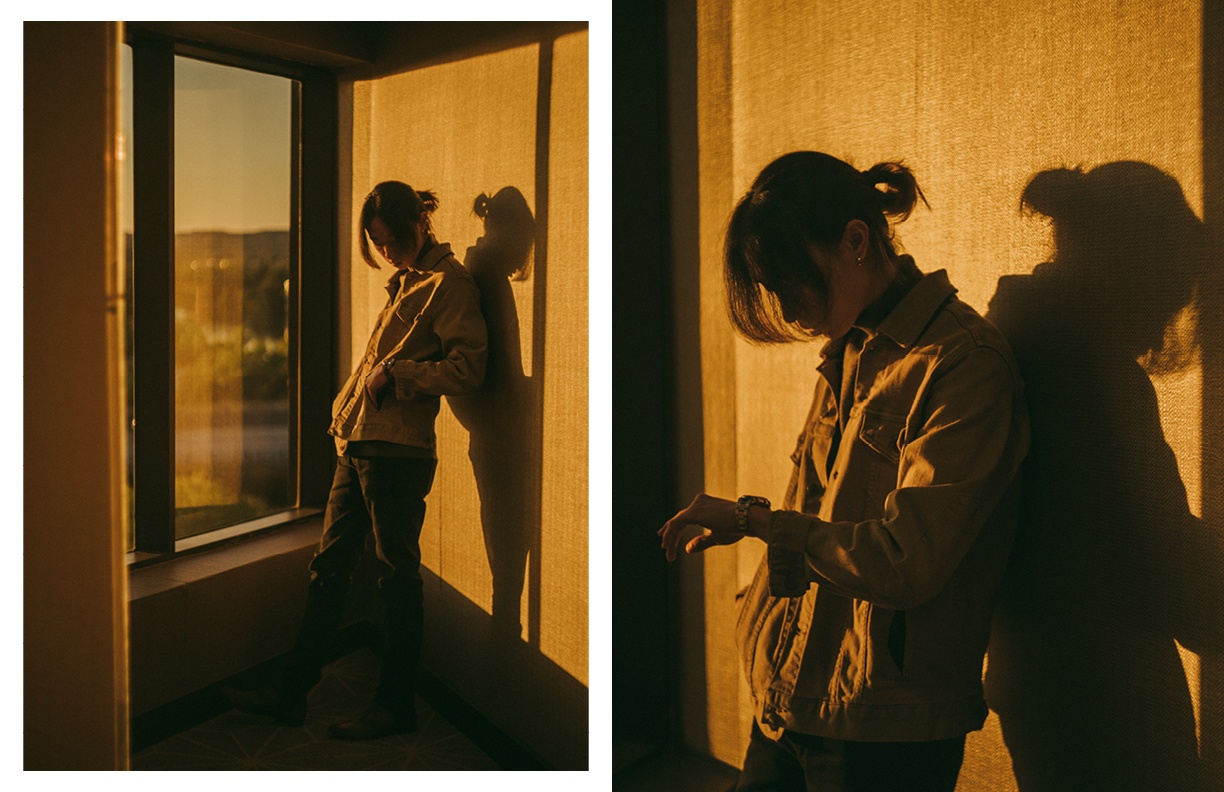 When did you know it was time to make the move to doing music full time?

I was very reluctant to leave the (dis)comfort of a stable career to chase a dream I felt I didn’t deserve. I made keshi in college as an anonymous account on Soundcloud. It was a project to see where I could take my creativity. When keshi started to gain traction I had already graduated and began working as an oncology nurse in the Texas Medical Center. It felt like a crucial time for me to start getting my feet on the ground as an adult. I was going to pursue my masters after two years of working on the floor but then something changed. I released an EP called THE REAPER about a year into working and keshi took a turn towards becoming my new reality.

It grew to a point where one of my contemporaries was taken aback when he found out that I’d yet to quit because he knew the royalties were more than sufficient to take a leap. My music manager begged me to leave but I wouldn’t. I’d begun to grow really resentful towards the job and I couldn’t handle the stress of living two different lives. It culminated for months and came to a head one day at work when I just broke down and everything became really clear to me. It was just time to go. I put in my two weeks the next day, and the next week I flew to New York and signed with Island Records.

What were some of your influences when you were putting together your EP always?

I was listening to a lot of Bruno Major and I’d forgotten how much I loved this linear sort of progressive storytelling in song. Finneas is also another artist who does this. Half of the record was written with just me, the piano and a pen/pad. Talk is a song that I’d wanted to write ever since I heard The Weeknd’s Hardest To Love. After listening to [The Weeknd’s] After Hours, I promptly bought a synthesizer in an attempt to find something magical to use. 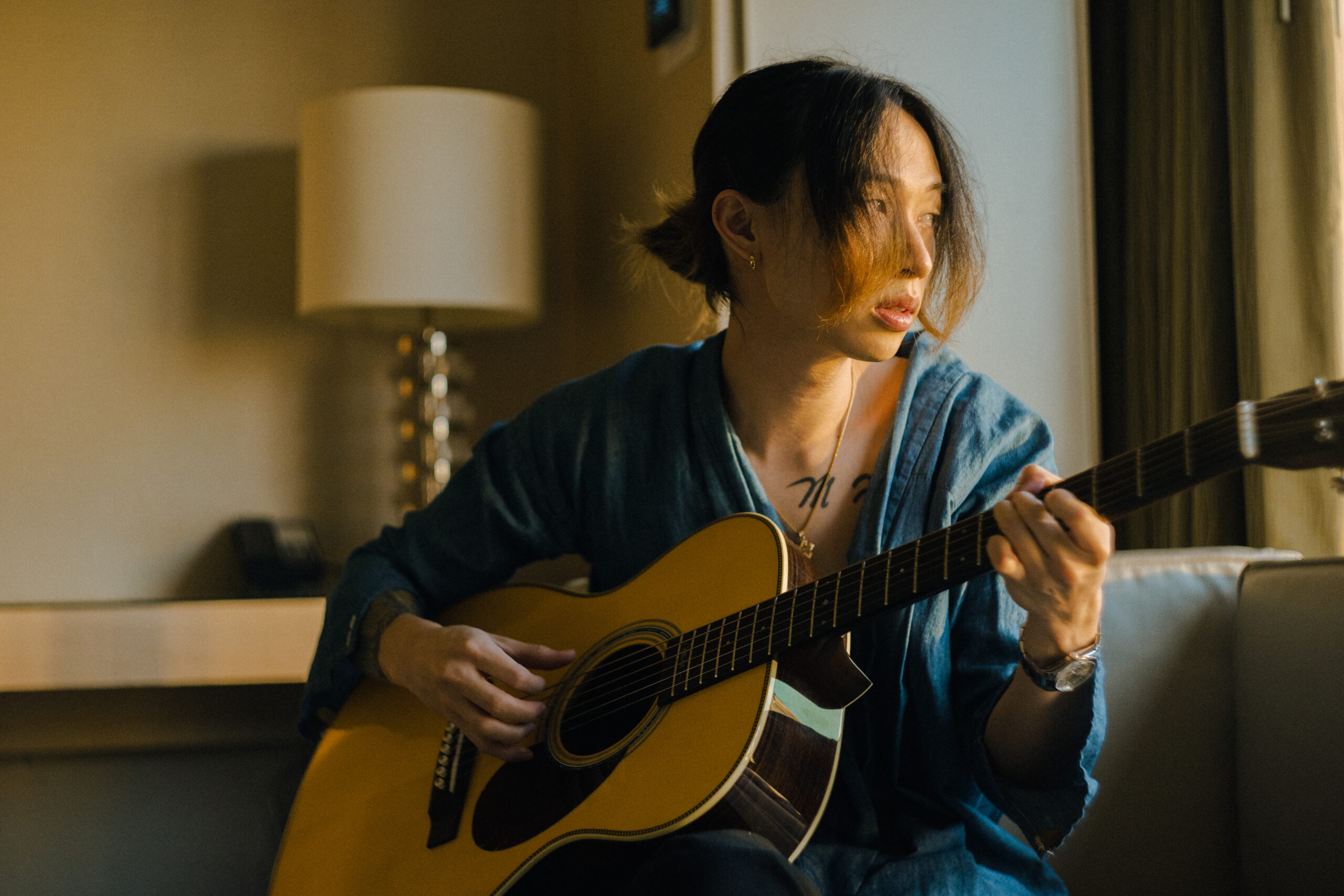 Where does the inspiration for your songwriting usually come from?

Songwriting is sort of just therapy to me. It’s become so integral to my wellbeing – chicken soup for my heart. For the sake of my job I wish it were more structured but it’s actually very sudden and also very fleeting. I love writing about bittersweet things [and] about real stories from myself or others. Listening to music that I’m really excited about also gets me in a really creative mood.

What has the reception been like since releasing always?

I feel like every time I release something the reception is bigger and better than the last. I’m so grateful for it. I’ve heard a lot of people say that it’s the fullest and most cohesive record of [my discography] and I’d have to agree. To me, all three EPs are chapters of the same story so regardless of whichever one is your favourite I’m happy because they’re all the same part of me.

How would you describe your EP to a brand new listener?

It’s a record that is melodically bittersweet and lyrically honest. It’s a pop leaning record with influences from Blues, to Lo-fi, to Folk, to UK Garage, to Hip-Hop, to singer-songwriter in that order. I hope that there’s something for you to enjoy in that mix.

What can OG fans expect next from you?

I’m going to start working on my debut album now. It’s a bit scary but I hope that you’ll look forward to it. I want to make something really great, something undeniable. 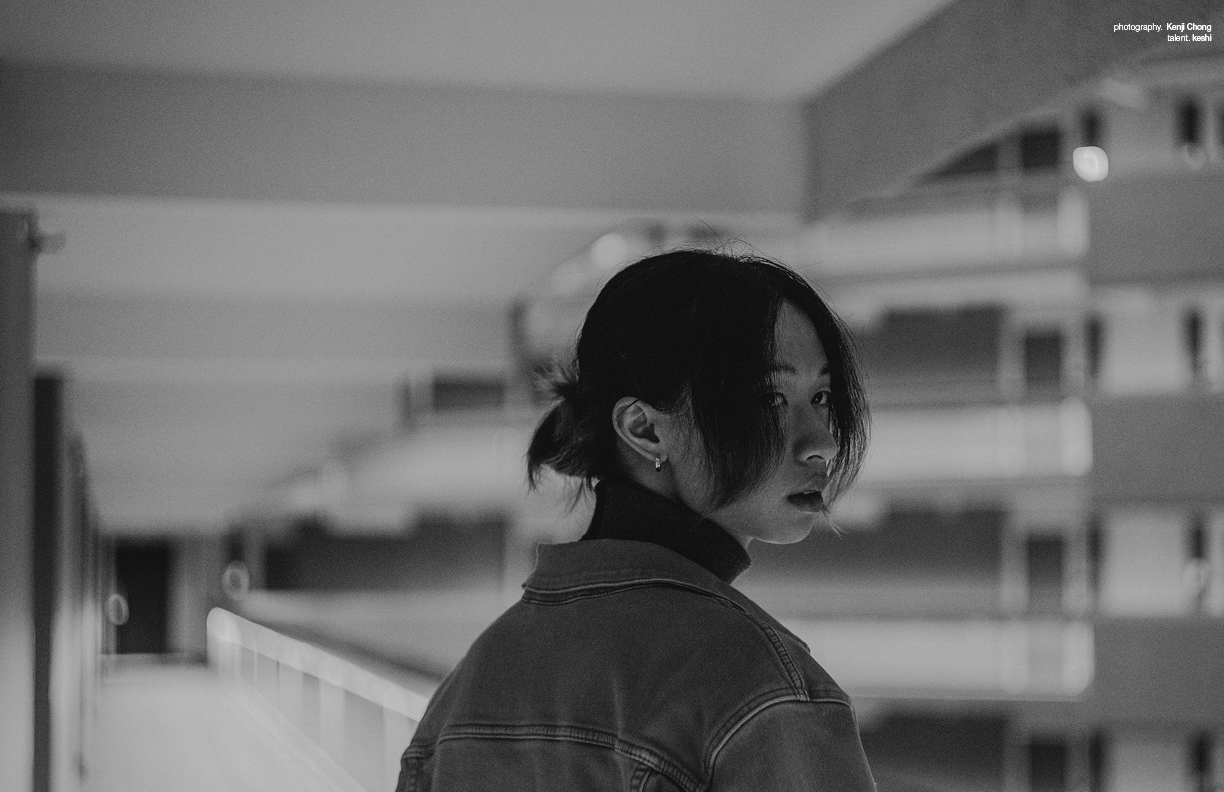 Keshi’s ‘always’ EP is out now.