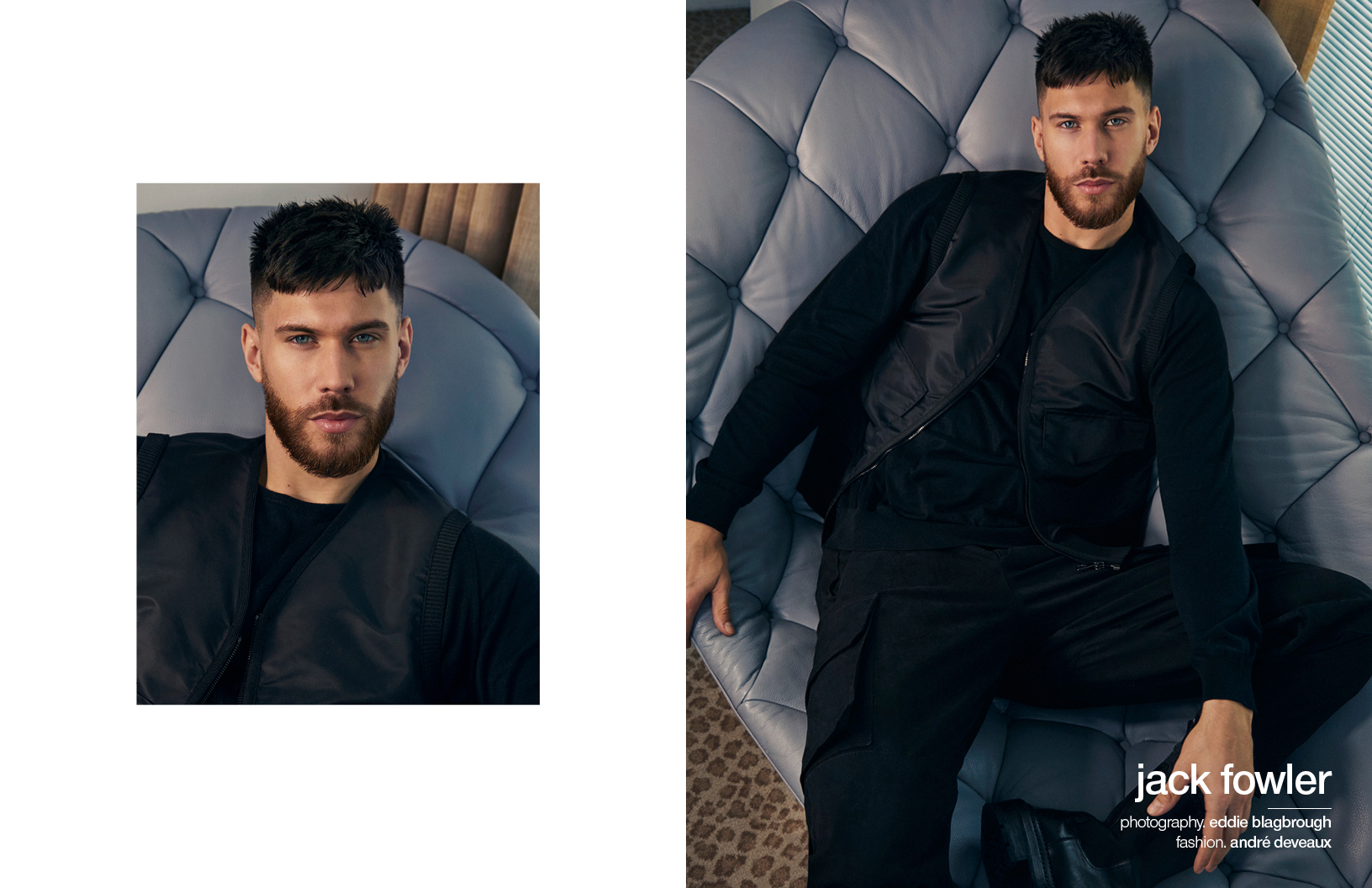 Jack Fowler wants to take over your playlists and ignite stages around the world with his latest venture into music. Fowler first made a name for himself as a contestant on the wildly popular reality show Love Island. He became a fan favourite for his loveable character, handsome looks and charming banter. Since then, Fowler has reconnected with his love for music by signing with Island Records and releasing his debut 2021 summer track Foolish. Lately, DJ’ing has been Fowler’s focus as he hopes to spend the rest of the year playing sets and making more music. The entertainer chats to Schön! about his transition from reality TV star to recording artist and what’s to come. 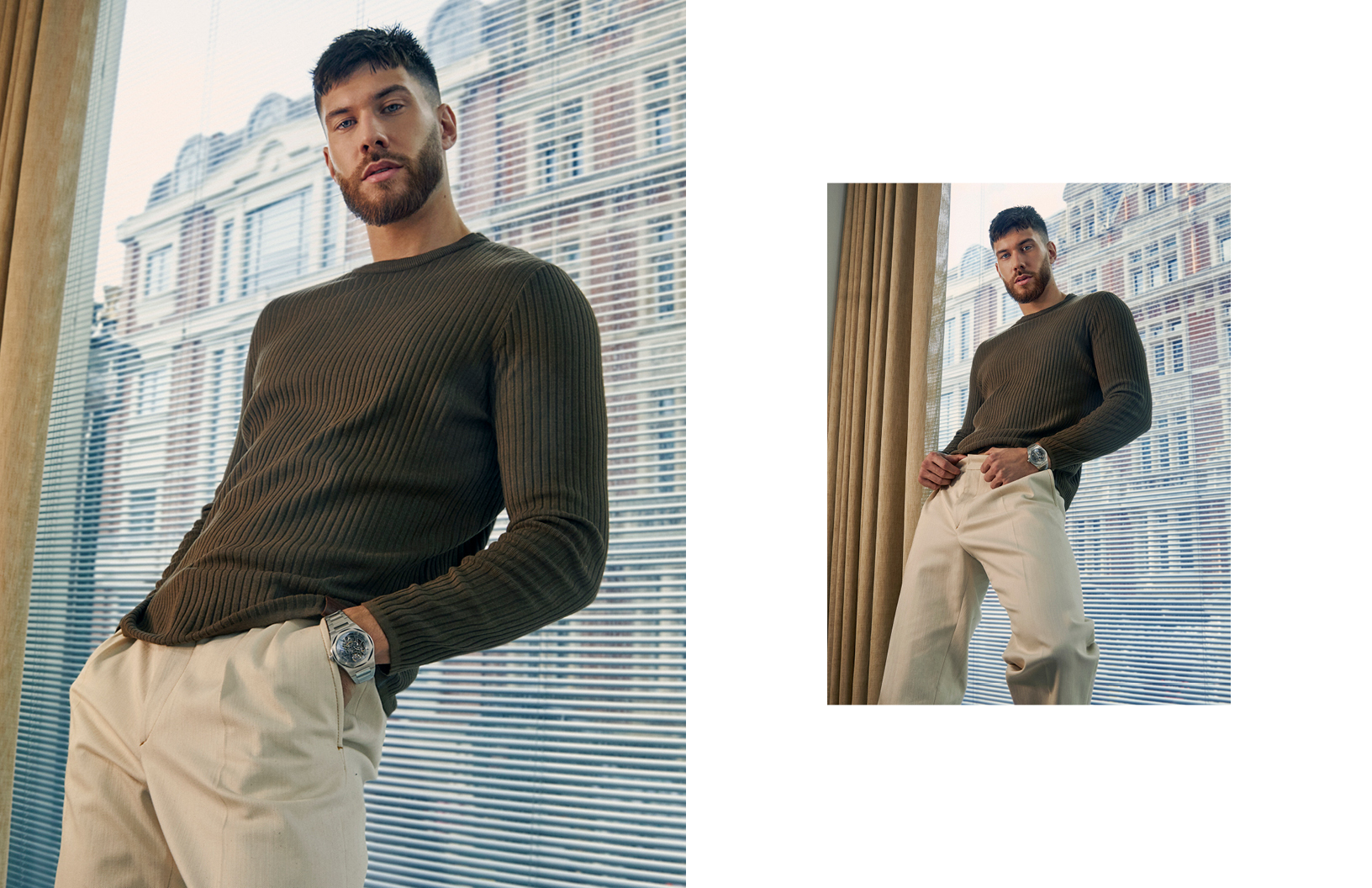 What have you been working on at the moment? Fill us in.

The focus is very much music. I signed my first music deal with Island Records last year and released my first single Foolish which has done pretty well considering that it was my first release. It’s now been featured in some of the world’s biggest dance playlists. In the last couple of months I’ve been focusing on my DJing. I’ve been doing sets up and down the country and I’ve been booked for three or four in Europe.

Did you always have a passion for music?

I did the National Youth Theatre as a kid so I was always involved in acting, dancing and singing but I played football since I was four or five. So I kind of went down the football route more than the performing arts, but found myself back in the studio.

What motivated you to get into the studio?

When you come off a show like Love Island a lot of doors open. For me, music kind of fell back into my life. And it’s always been a big part of it. My dad had a very big influence on my taste. I was listening to Soul, Motown and Reggae [from] such a young age. DJing is something that’s quite relatively new for me. I literally bought my DJ decks at the start of lockdown and then just locked myself in my room and practiced. I think it’s something that was very natural to me. 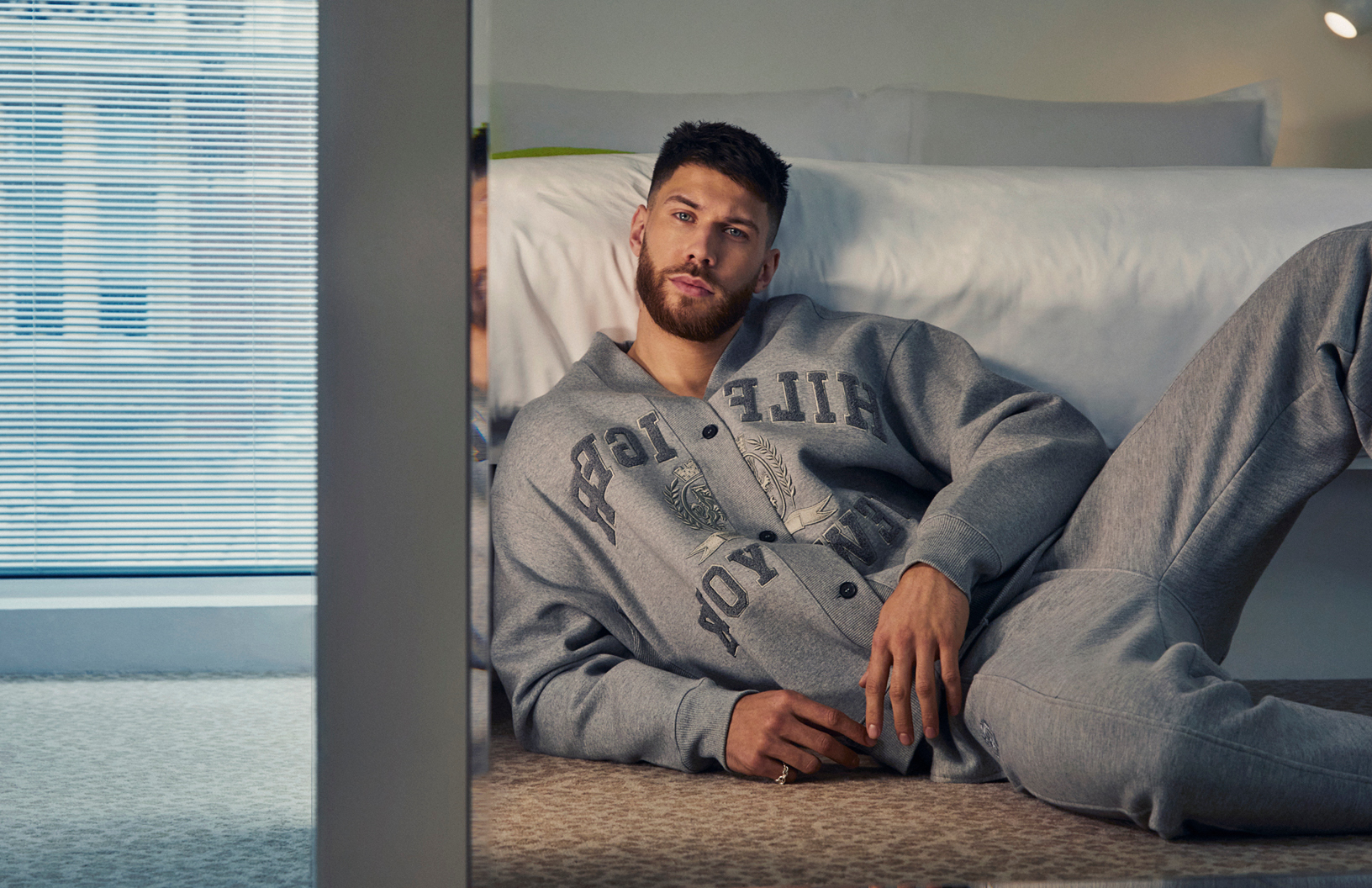 And what sounds are really inspiring you at the moment?

I’ve always had big inspiration from people like Marvin Gaye, Michael Jackson, you know, the big hitters. But at the moment, I’ve been listening to a lot of J Cole, a lot of Kanye West. I like Kanye West’s old stuff. I’m getting to know his new stuff. As an artist, it’s quite nice to watch the development. I think his music reflects his stages in life.

You’re right. Often when artists speak about making music, they say it serves some sort of purpose in their own life. What purpose does music serve for you?

It’s always been a good outlet, especially the DJ side of things. Throughout lockdown, I didn’t want to be in my bedroom watching Netflix and playing Playstation. I wanted to [learn] a new skill. Writing and making music is different. We did Foolish around the time of a break up some parts of the lyrics were influenced by that. iIt’s always nice to put how you’re feeling on paper. 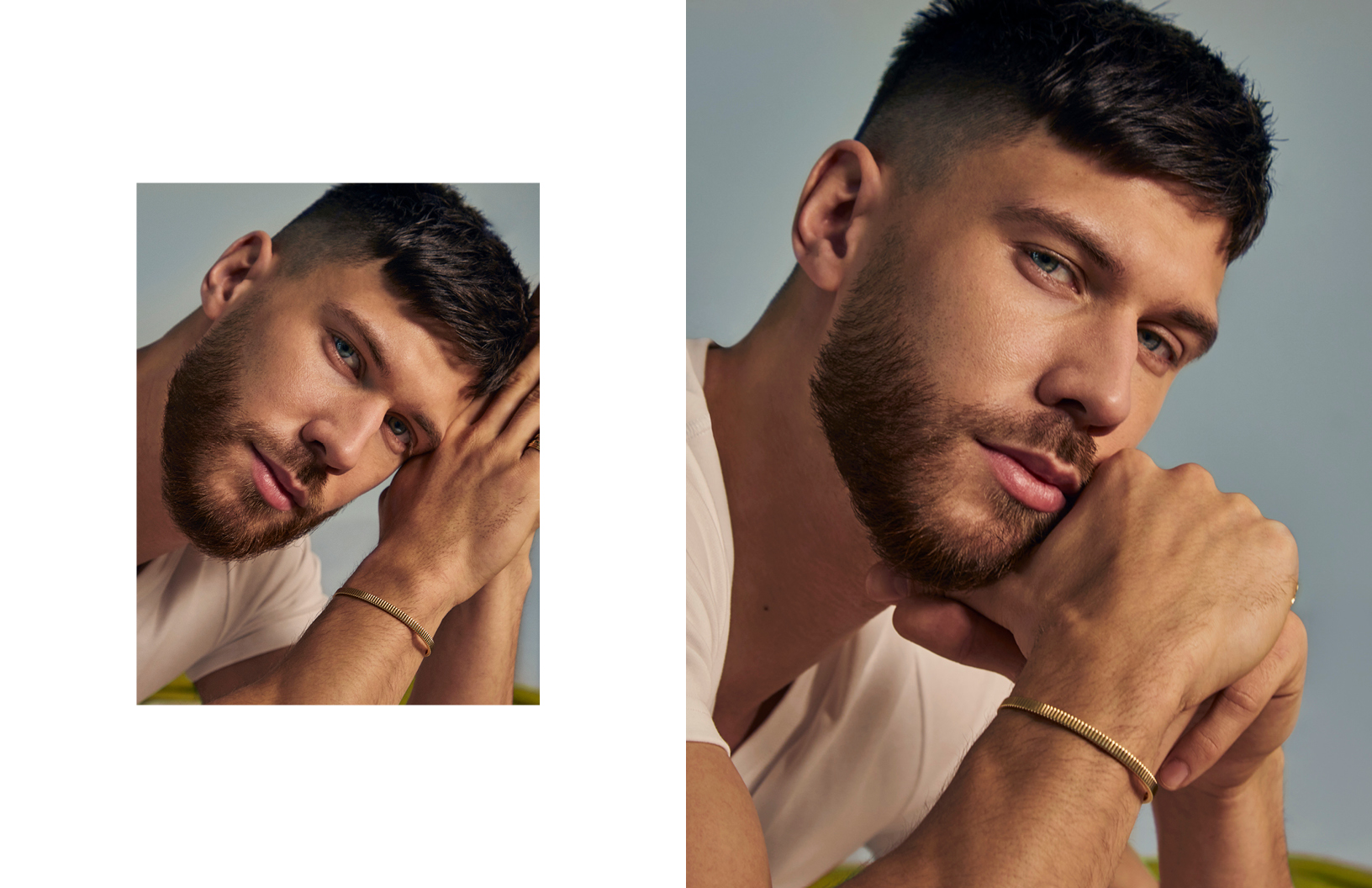 And now that you’re signed, have there been any unexpected learning curves?

One of them was making the jump from being on TV to doing music. Naturally, a lot of people are going to be like, ‘what the hell was going on here?’ because people wouldn’t put two and two together, bu I’ve always been a big advocate for doing what you want to do because it makes you happy. Sometimes people don’t [and] are scared to do something [considered] out of the ordinary to other people.

Did you face any challenges when you were trying to make that transition from reality TV to the entertainment space?

Luckily, a lot of people were very supportive, especially online. Of course, you get some people who aren’t supportive which is absolutely fine. I mean, look, there’s not an artist in the world that is loved by everyone. Some people have different tastes of music than others. I think that’s what’s great about music, it’s so diverse.

We’ve just left the first quarter of the year and we’ve got a lot left to go. What are your hopes for the rest of 2022? 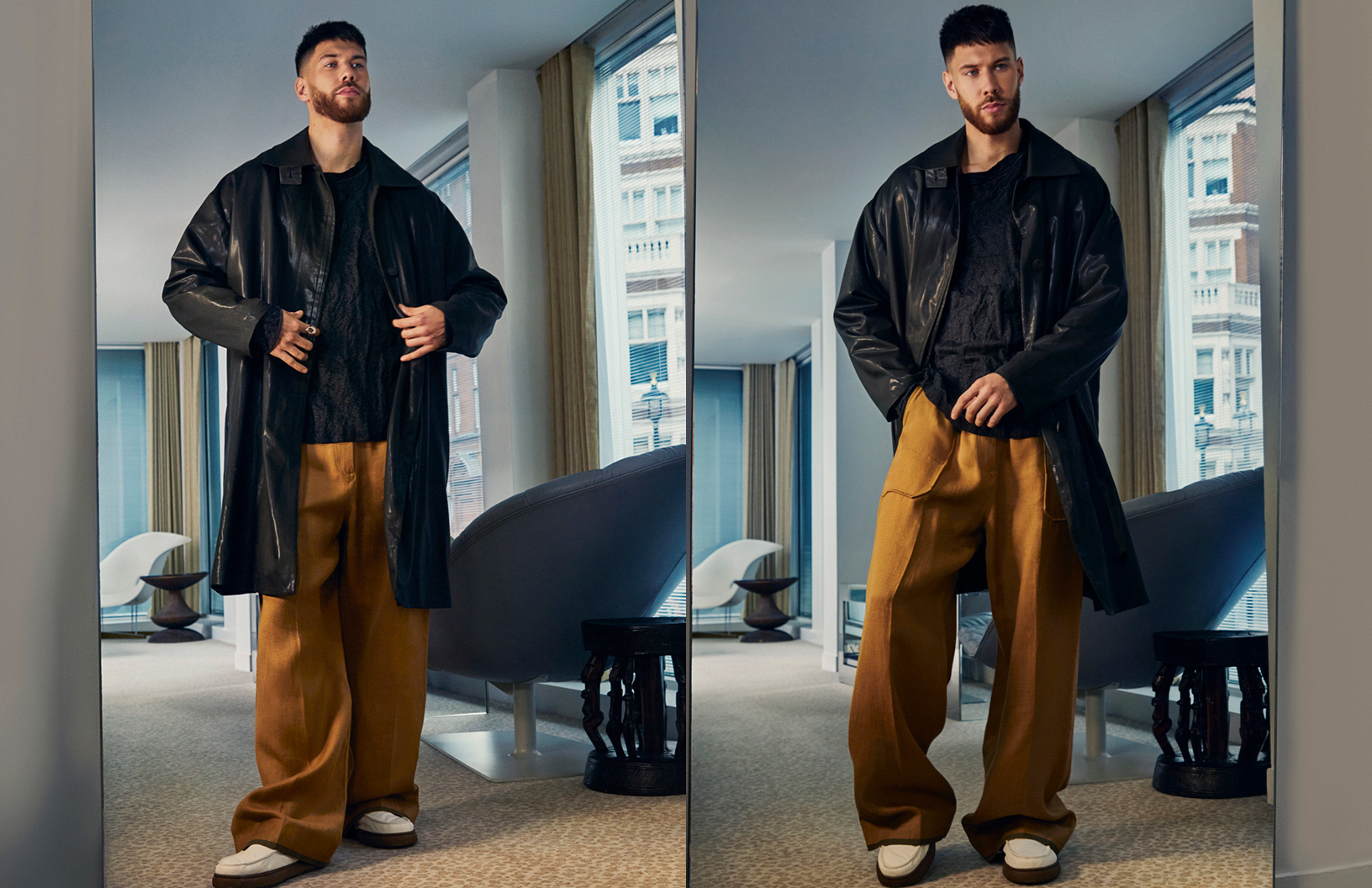 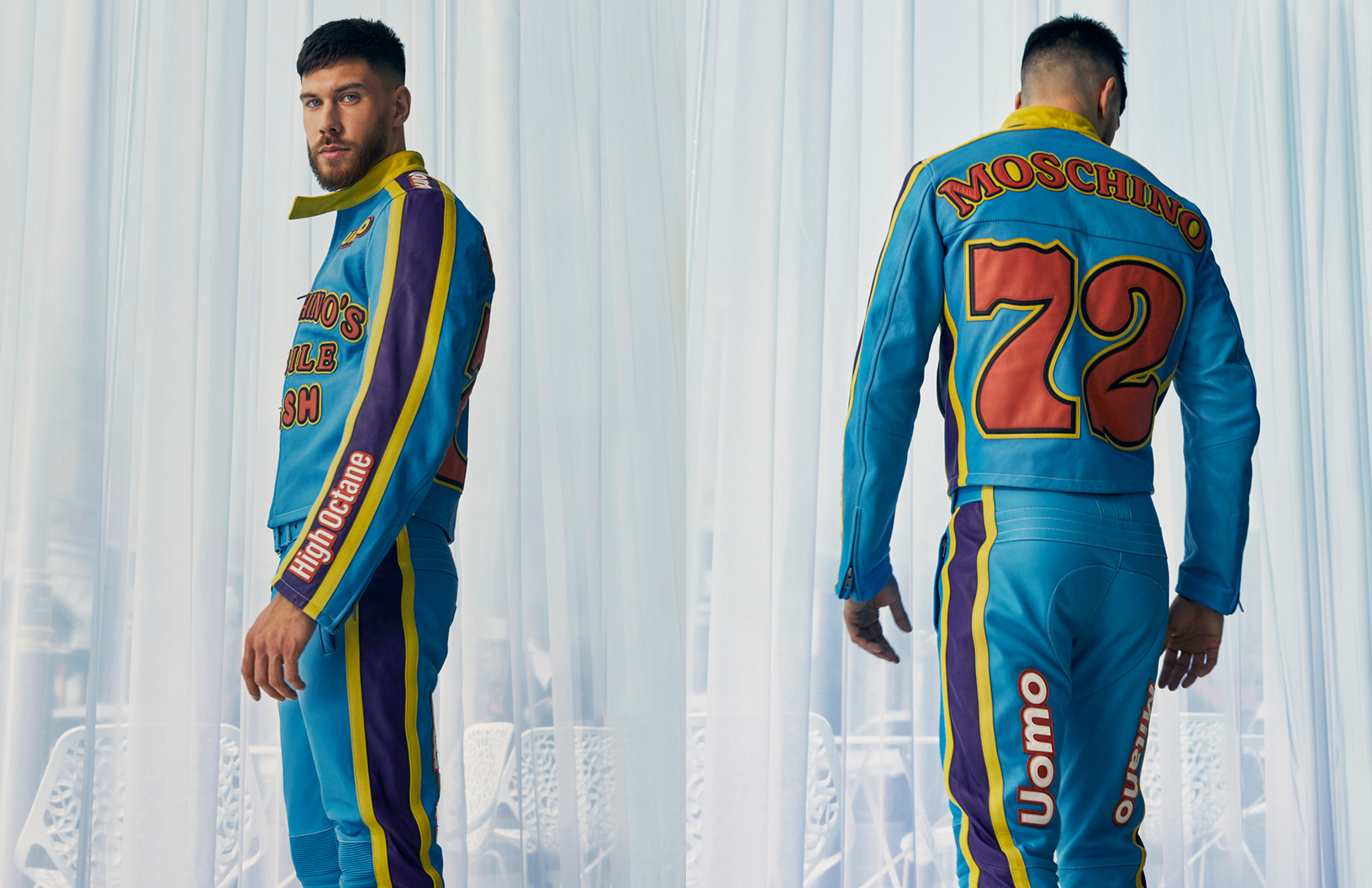 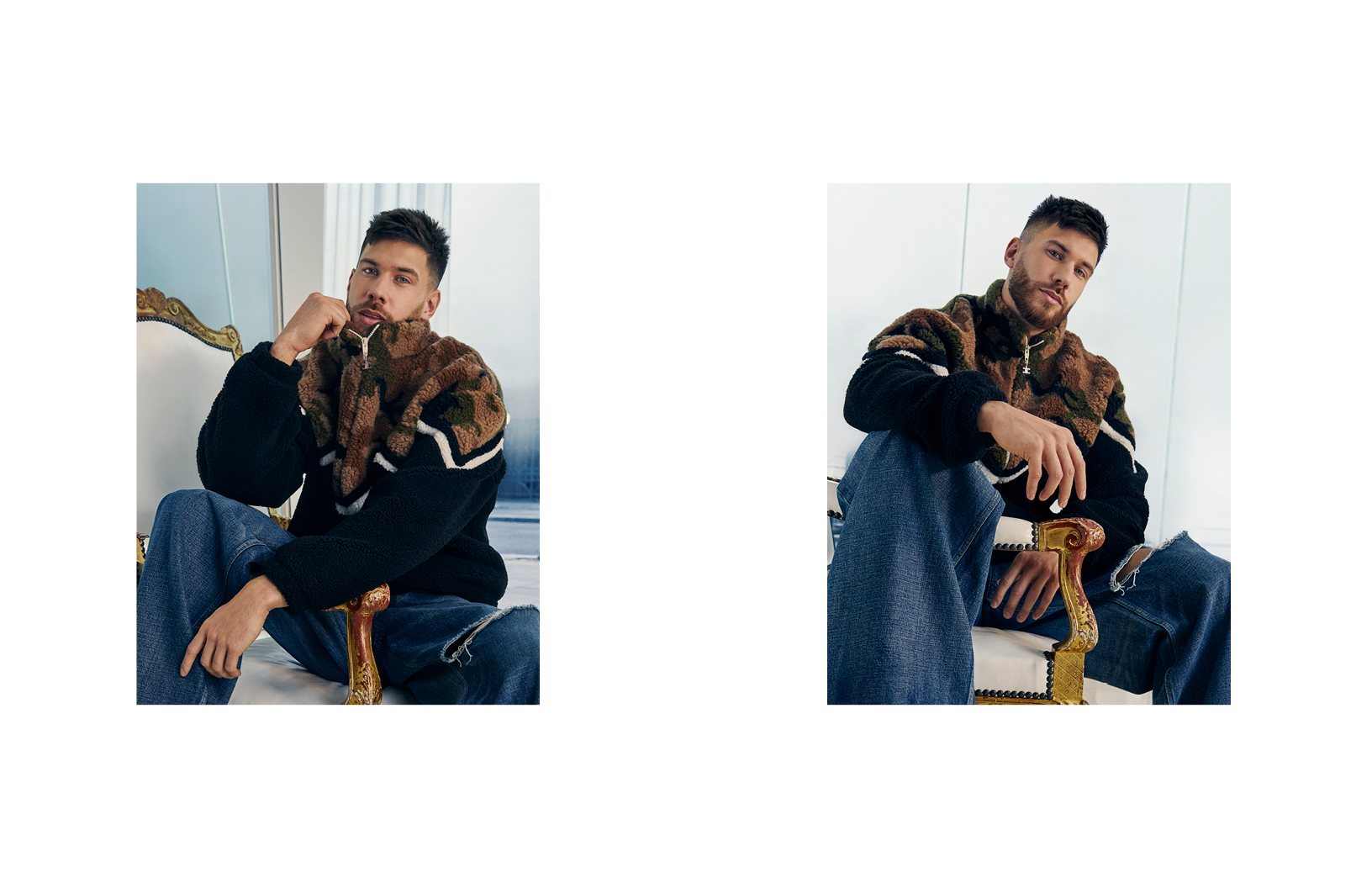 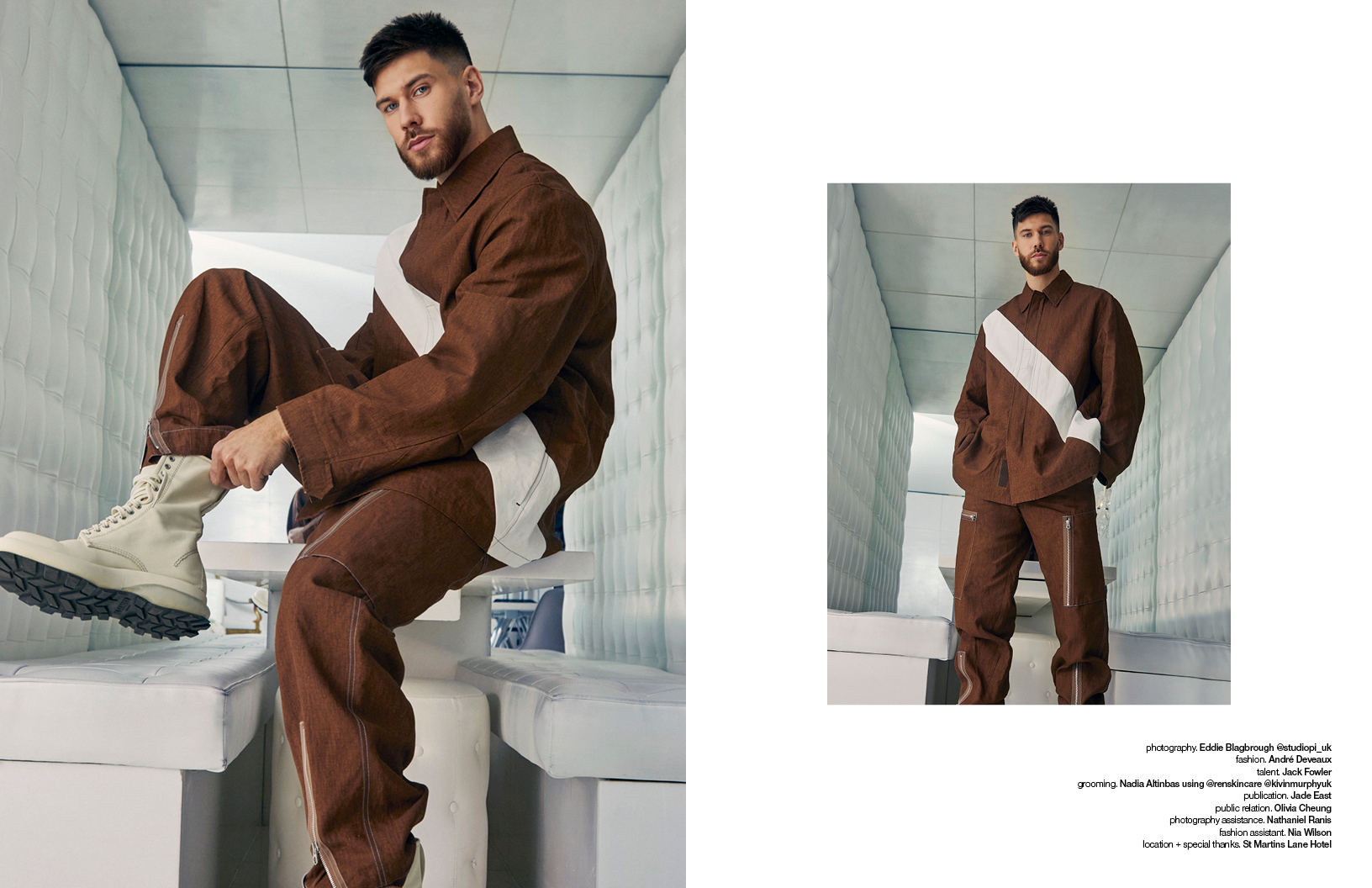