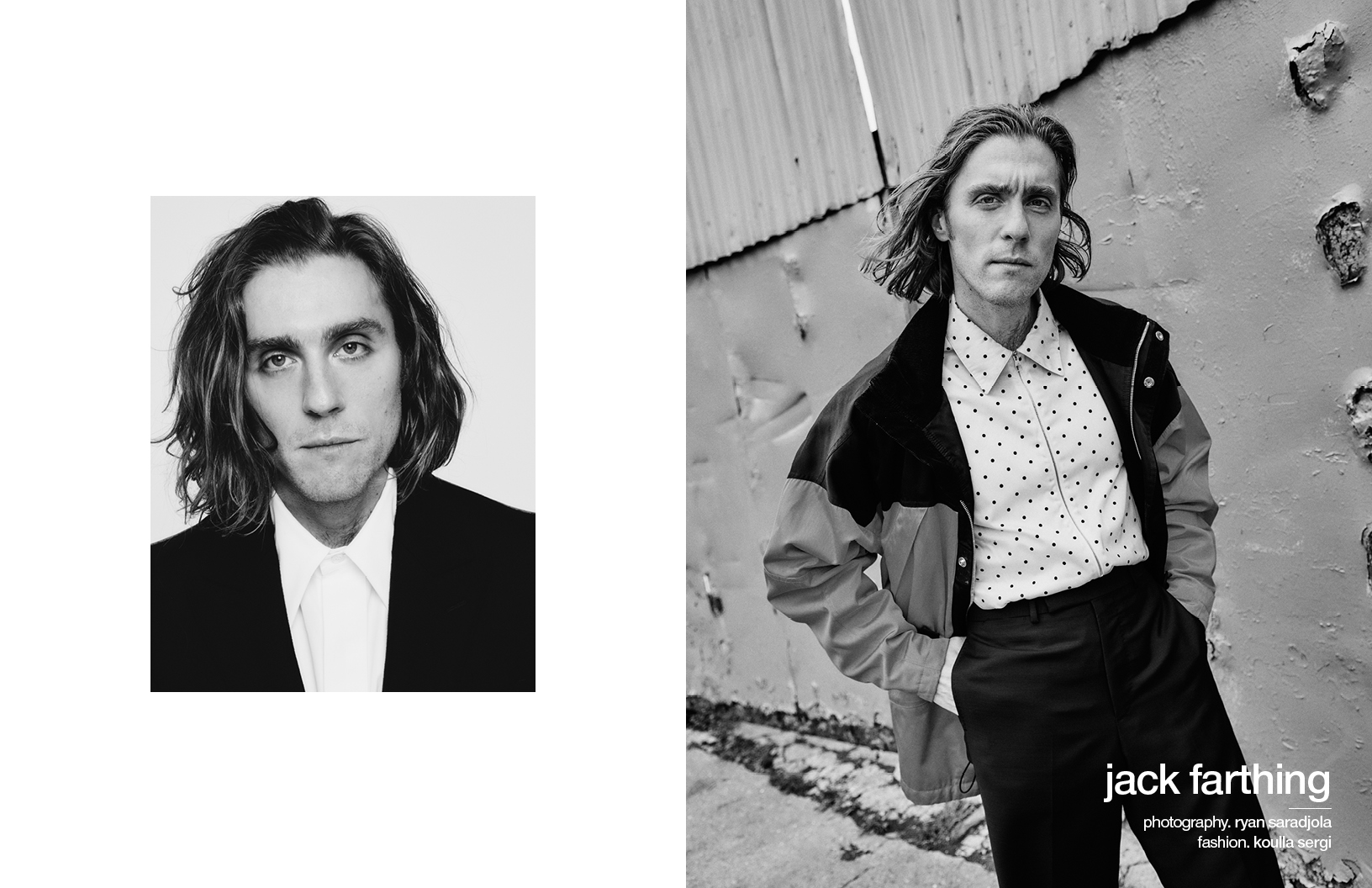 Recently acclaimed for his role as Charles in the royal drama film Spencer, Jack Farthing is an actor who should be on your radar. Previously, Farthing could be recognised for his roles in shows like Poldark; now, as he prepares for the release of his new project The Lost Daughter, Schön! speaks with the actor about playing royalty, what he’s learned from his roles, his upcoming series for Prime Video and the BBC and more.

Hello Jack! How has life been treating you these days?

You’ve recently attracted attention and acclaim for your role as Charles in Spencer. What did you find most challenging about embodying Prince Charles?

Lots of challenges with this one, but the biggest for sure was trying to steer away from an impression towards something that felt more alive and better suited to the world that Pablo and Steven were creating. It was a process of watching, reading, listening to as much as I could; studying him, his words, his life; and then letting it all go when we got there, and trying to stay free and open and instinctive. With mixed success.

What drew you to the project in the first place?

The people. Pablo and Kristen in particular. Both incredibly talented, bold and original artists who I would drop it all to work with.

How has the public’s reaction to your portrayal been, from your perspective? Any interesting or notable stories?

I mean, I haven’t really dug deep into any specific reactions to me, but it seems like the response to the film in general has been extraordinary. People seem to be rolling with its wild and imaginative heart, and that makes me very happy. 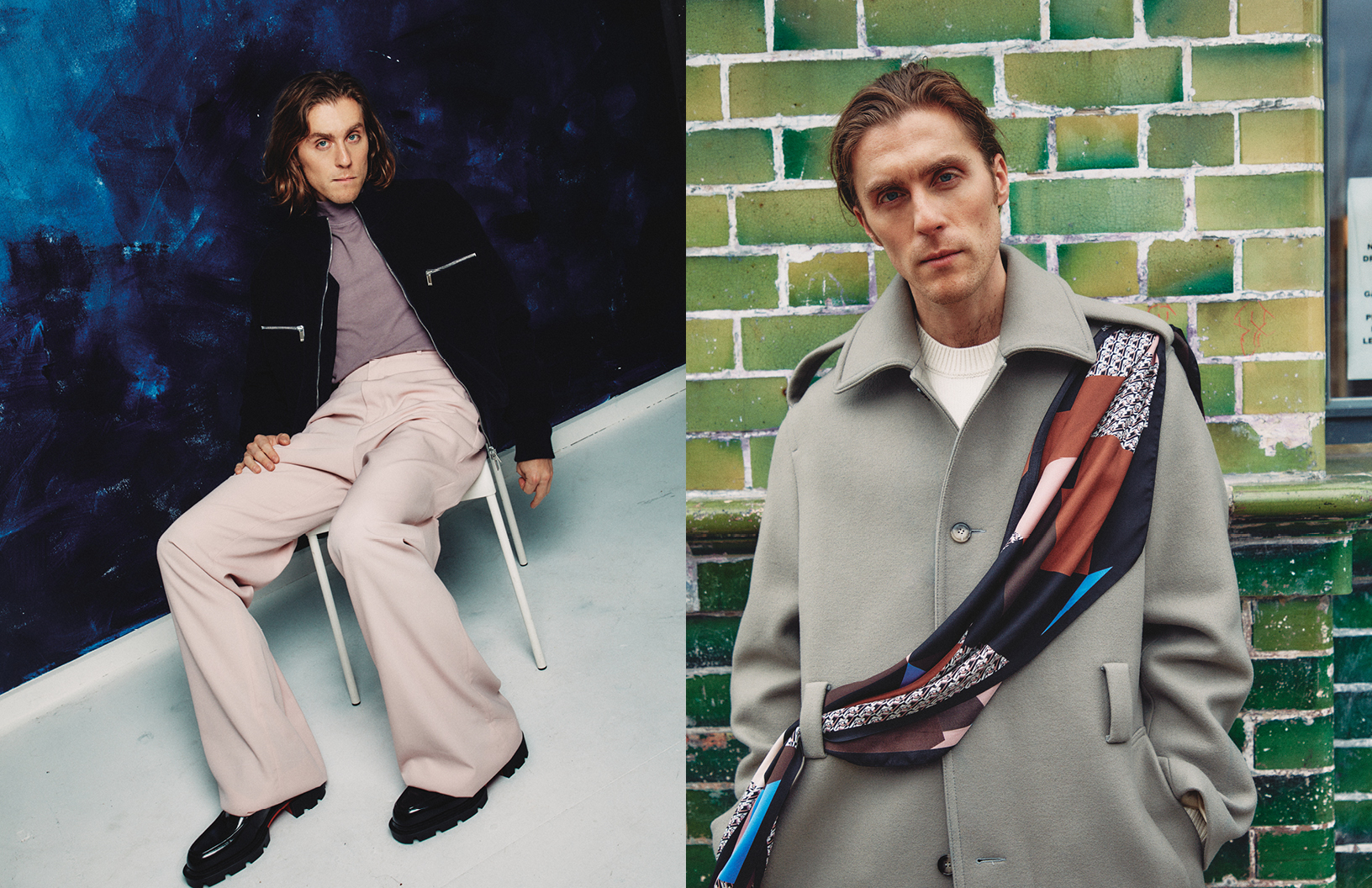 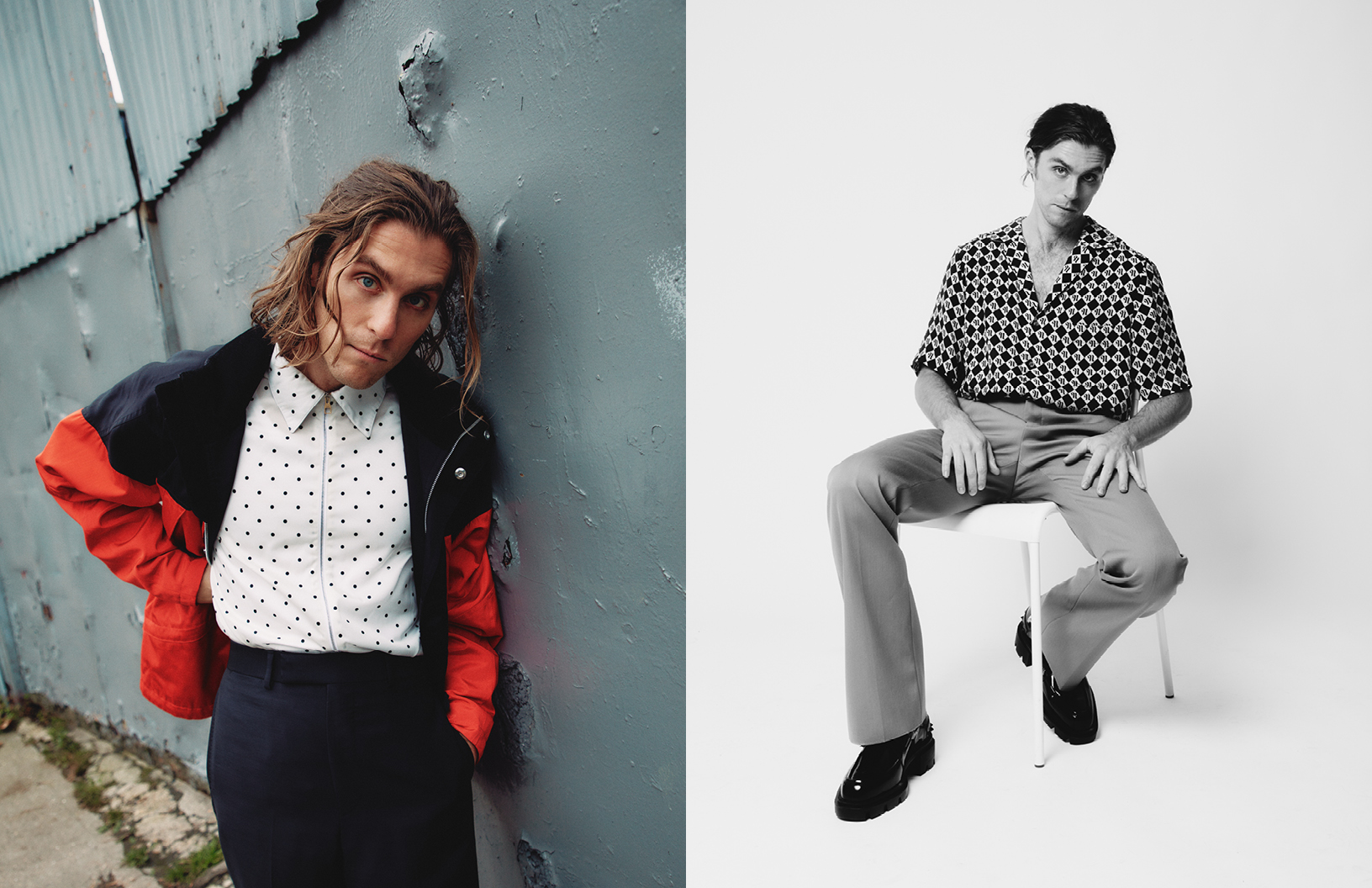 What are your earliest memories of the royal family? What role, if any, have they played in your life?

I think if you live in this country you’ve got to be aware of their presence, but to be honest, I’ve never had any real particular interest in them. They’ve only ever felt like an institution somewhere in the distance. The fascinating thing about preparing for this film was the process of trying to understand them as individual human beings.

Many of our readers might recognise you from Poldark. What do you think being on that show taught you?

A lot. Making quick TV; letting a character reveal themself slowly over a long period of time; and also to always push and stretch the work, however familiar you might feel with a part. I think that show was at its best when it was breaking out beyond what viewers were expecting.

You’re also going to be in the film The Lost Daughter. What can you tell us about your character in that film, Joe?

The film follows the character of Leda, played in the present by Olivia Colman, and in the past by Jessie Buckley. I play her husband, opposite Jessie. He’s a smart, driven, and loving partner and father, but he’s stopped properly ‘seeing’ his wife, and she’s had enough.

The Lost Daughter is directed by Maggie Gyllenhaal and, as you said, stars Olivia Colman. What did you learn from being around such a talented bunch? 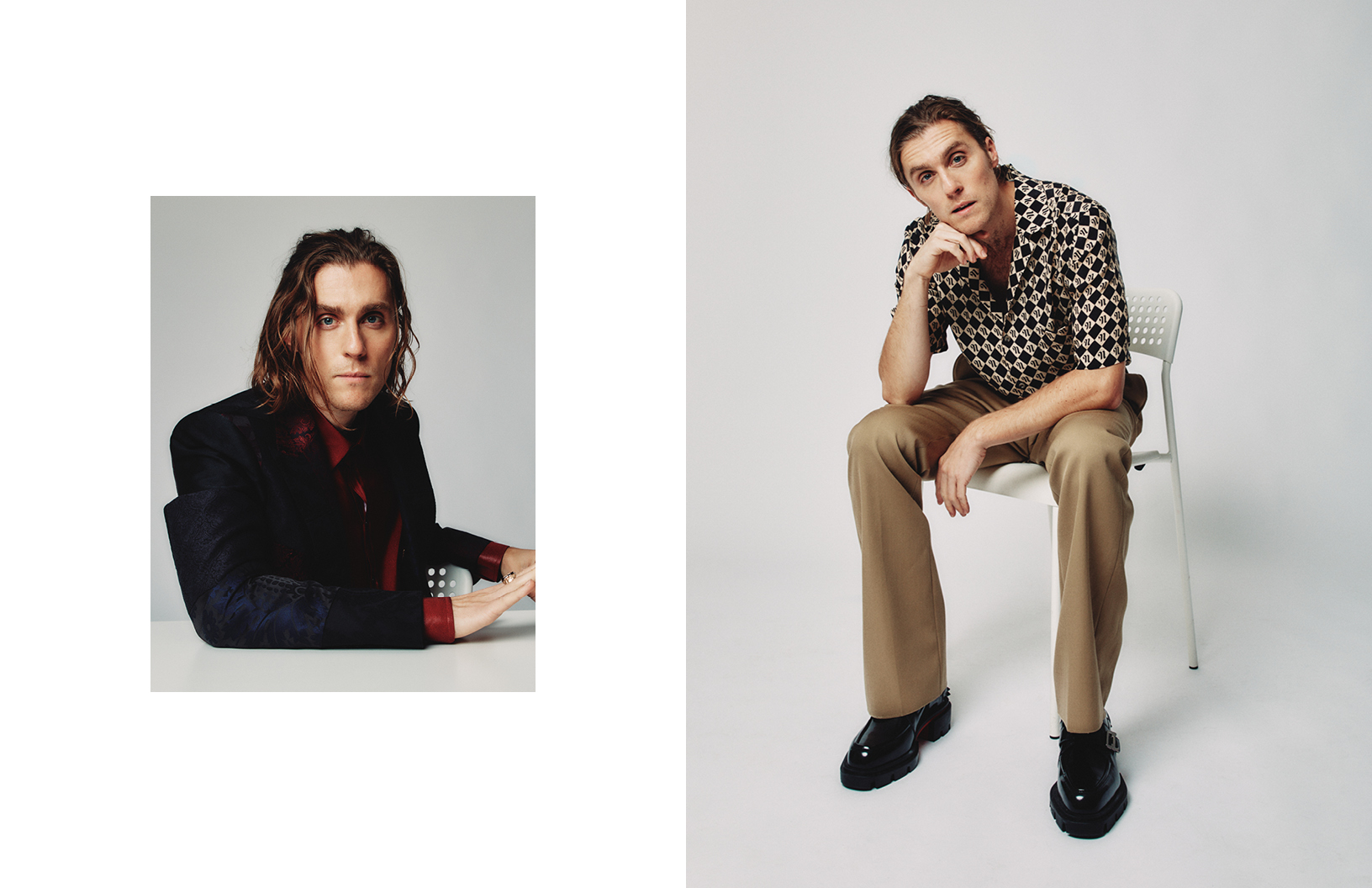 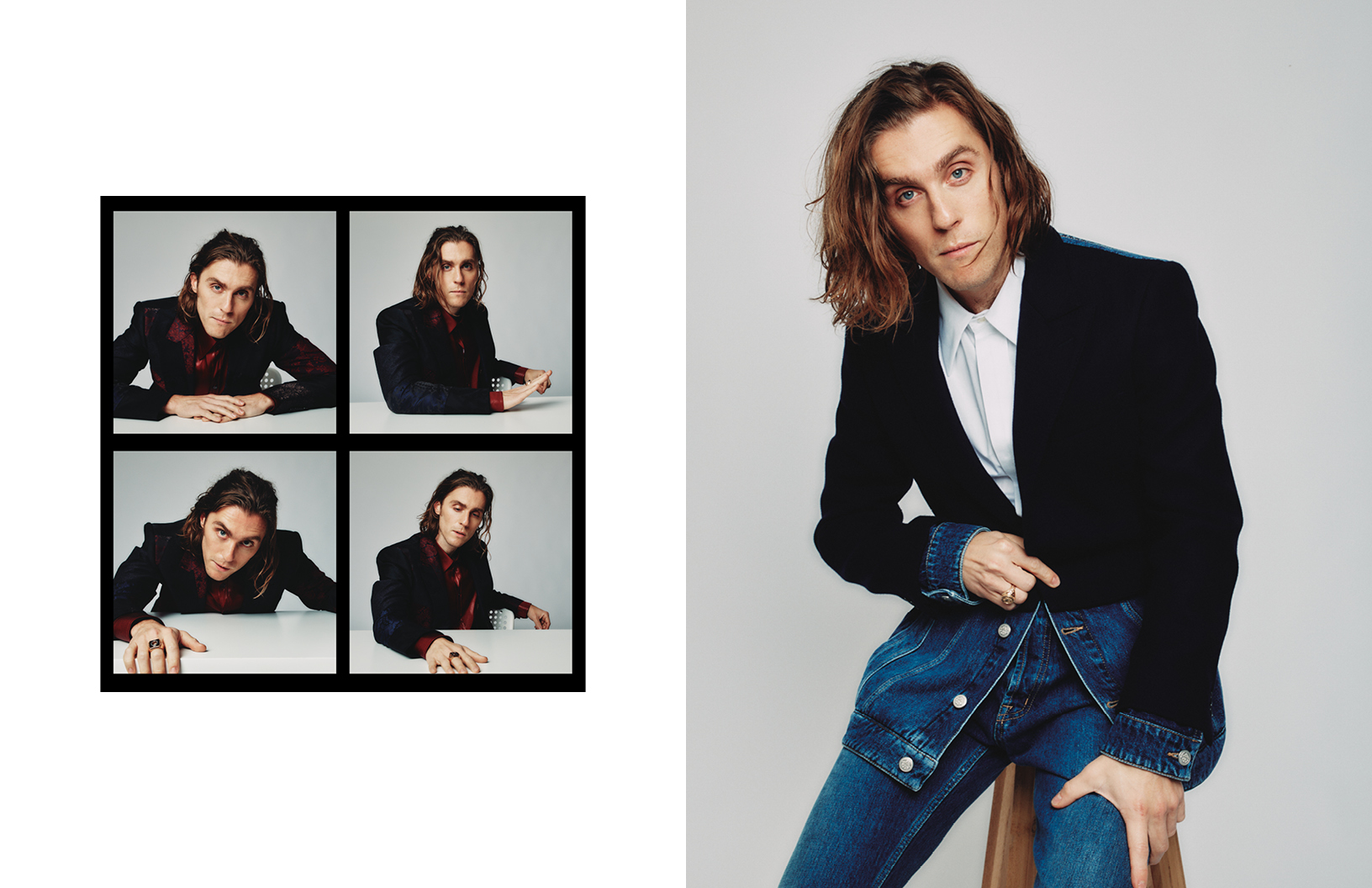 Next year you’re going to be in the series Chloe. Introduce our readers to the series and your character Richard.

Yes, I’m excited about it. It’s a six part series for Amazon and the BBC. It follows a group of friends in their early 30s after one of them has died. It’s a character-driven thriller about identity and social media, and the lies we tell to each other and ourselves. Richard is a bit of a lost soul; grieving, drinking and trying to cling on to his youth.

We know you left LAMDA to take the role of Benvolio at the Globe. Looking back, what was going through your mind when you first left school? Were you nervous, confident, both?

Both. It felt great to be leaping into professional work and sad of course to be leaving my training, which I’d loved very much. But that summer at the Globe, and the tour round the States that immediately followed it, was magic. The best start I could have hoped for.

Besides acting, what are some of your favourite hobbies or activities?

I mean, my hobby is definitely acting, and I’m lucky enough to have made it my career. But when I’m not doing that, it varies. Reading, writing, playing the guitar and finding big green spaces whenever I can.

What have you been watching, reading, and/or listening to lately?

I’m currently deep into Scenes from a Marriage, the new Hagai Levi HBO adaptation of the Bergman and liking it very much. White Lotus I watched recently too and thought was totally exceptional. And I’m reading a wonderful book called The Ministry for the Future by Kim Stanley Robinson, which I recommend to anyone. A friend bought it for me not long ago and I think I’ll be buying it for everyone else for Christmas. 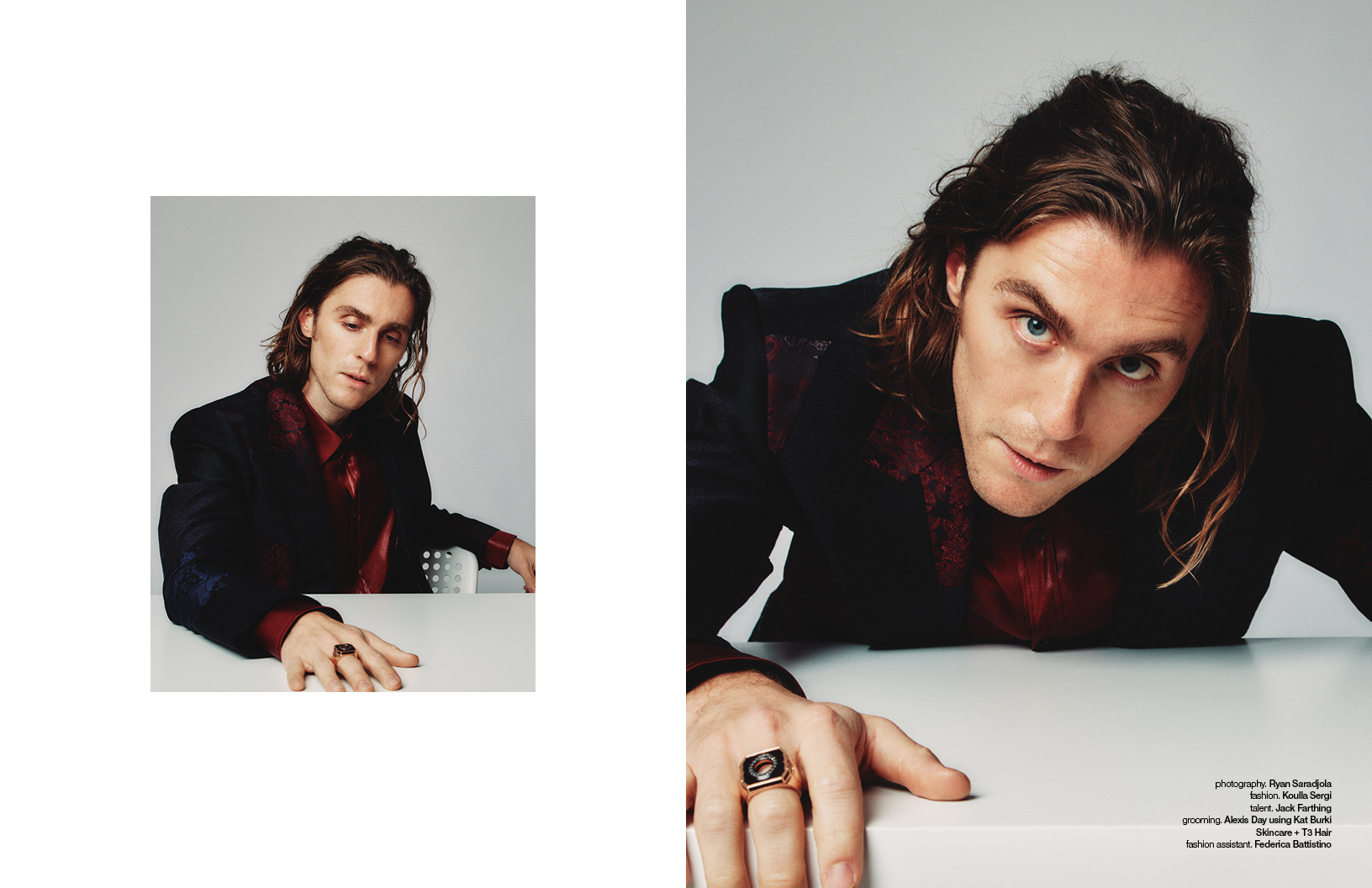 Spencer is out now.
The Lost Daughter is currently in select cinemas and will be on Netflix from 31 December.