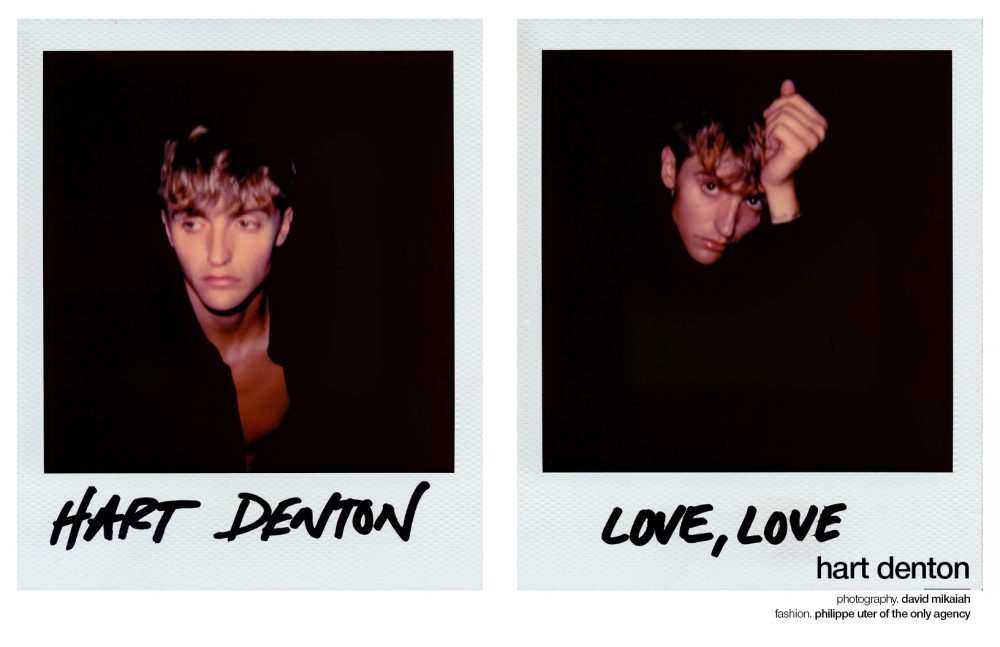 You might recognise Hart Denton from the second season of the hit CW-series Riverdale, where he played the dubious Chic Cooper — a role his co-star Mädchen Amick revealed he’d be reprising in the show’s third season, which premieres tonight. Speaking to the 25-year-old, he could not be further removed from his Riverdale character: optimistic, hopeful and adroit, he epitomises the “anything is possible” spirit of his generation. Not only has he featured in one of the most talked about shows of the past years and become a veritable heartthrob, he is also making music and releasing a collection he designed for /Nyden this year. Just a year ago, this all would have been unimaginable to Denton, everything happened so fast it’s almost dizzying.

It all began in unlikely Arkansas where being an entertainer, let alone an actor, was not in the cards for Denton. It was a trip to Memphis and seeing Blues musicians perform that gave him the bug. “The only thing I ever wanted to do from that day forward was create and express,” he explains. Young Denton dreamt big from the start. What did he want to become after that fateful experience? Elvis, of course. Perhaps this dream was a bit far-fetched, but encouraged by his parents to try out the arts, he took a dig at acting and “fell in love.” 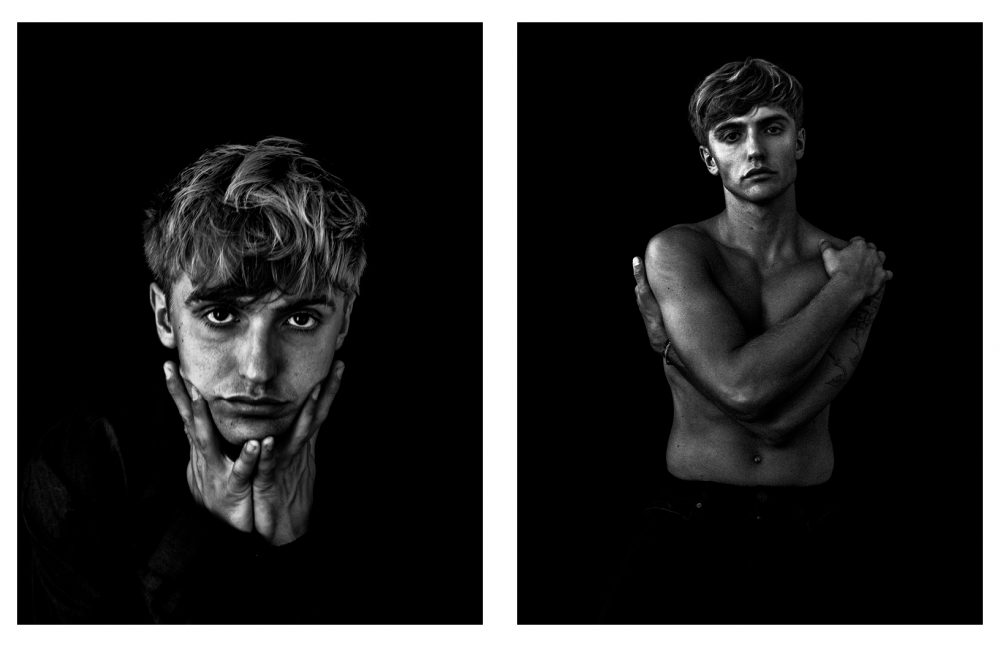 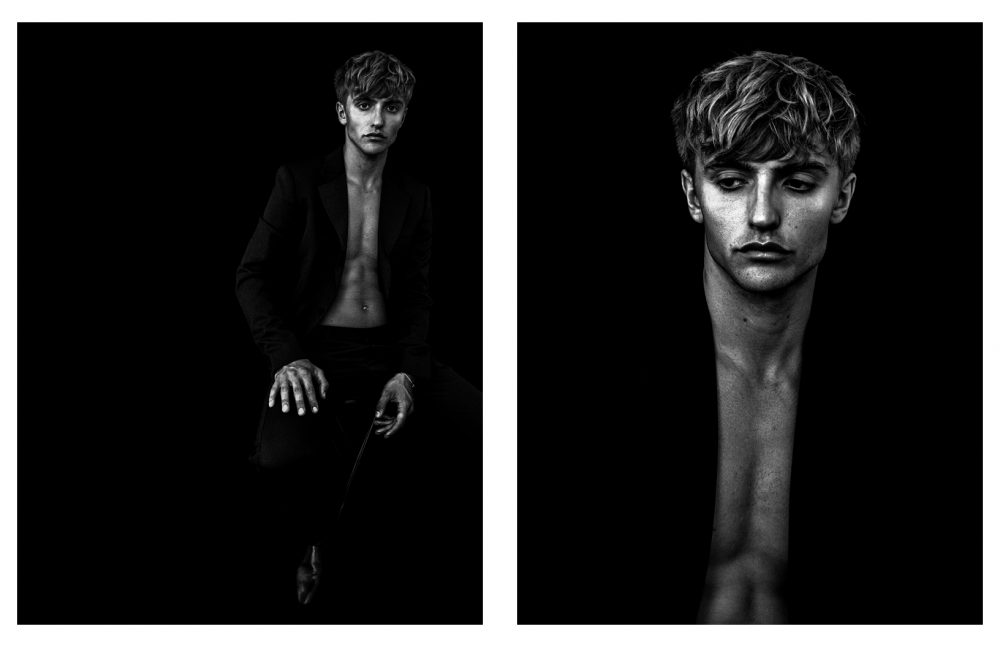 Catching the big break, however, wasn’t easy. When he got the part in Riverdale, he only had 50 cents to his name, a fact he’s been earnest about on his social media. “I’m very, very, very, very thankful,” he tells us. “Times were tough prior to Riverdale which I think about and reflect on every single day.” Joining the cast as fan-favourite Betty Cooper’s mysterious half-brother could not have come at a better time. His portrayal of the mysterious, tortured antihero is eerily convincing. “[Chic] was very similar to someone I went to high school with, who always fascinated me. I didn’t enjoy high school too much, but it was the best people-watching experience of my life.” Now, millions of people per episode have watched him reprise the dark and obsessive role of Chic, which is so believable we had to ask whether he has any fear of being typecast. “No matter what role I take on, if you believe that’s who I am, then I’m doing my job,” he answers. 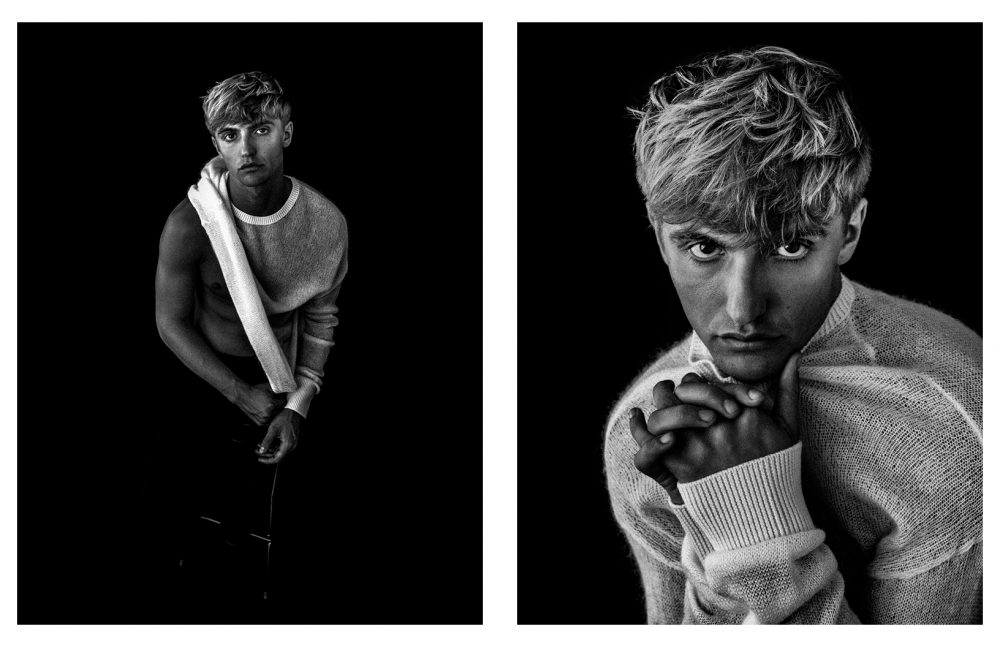 jumper. COS
jeans. All Saints
opposite
jumper. COS 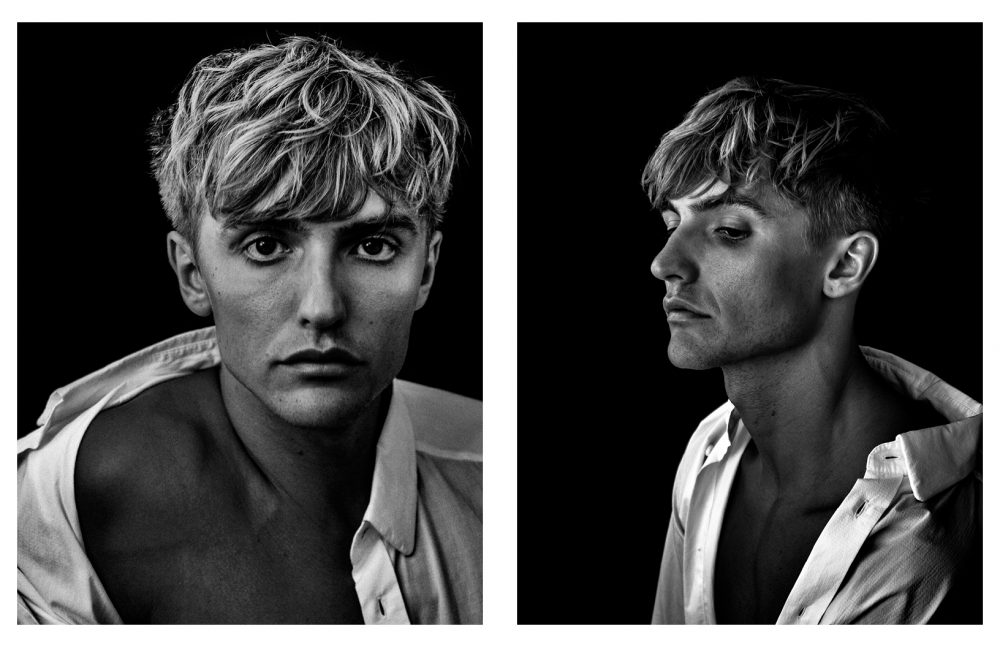 Certainly, with a talent as dynamic as Denton’s being typecast at all seems far-fetched. This autumn his capsule collection with H&M’s /Nyden drops. The seamless transition from actor to designer was a sincere and humble one. “The past few years I could only afford thrift shop clothes which forced me to get creative with how I styled myself. My love for fashion flourished at that time, and that was completely unexpected. So when the opportunity to design presented itself, I was excited to base it off of my favourite finds from thrifting over the years.” Given full creative control, Denton decided to design both menswear and womenswear looks. His reason is simple. “Equality,” he explains, “I often gravitated towards women’s clothing in thrift shops because the patterns were more expressive and they fit well. So I never really thought about who was “supposed” to wear it. There doesn’t have to be a gender attached to clothing. Clothing is universal.” So is heartbreak. Along the clean lines and sharp tailoring, the collection features recurring imagery of the broken heart. Speaking of his heartbreaking inspirations he tells us coyly “oh, they know who they are. But you’ve been there too and we can find comfort in knowing that we’re not alone.” 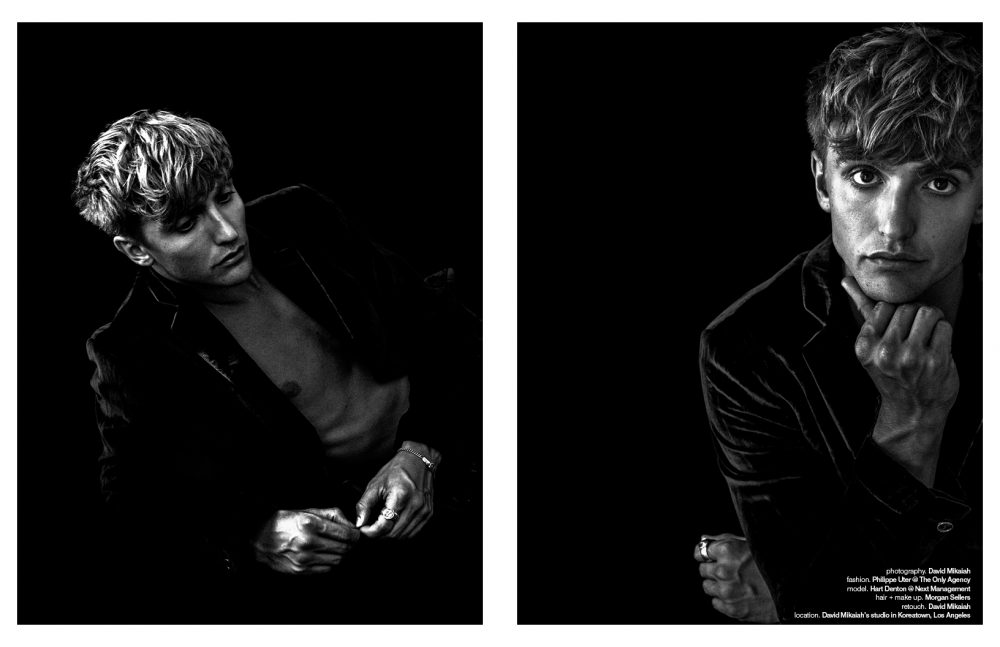 Denton pours his soul into every project, it can be seen on the screen and in his earnest approach to fashion. Looking ahead, we can expect more acting, more fashion and … music? “Oh yes. Yes, yes, yes.” He tells us he’s been working on his own music and we could hear it by the end of this year. While we wait for what this multifaceted star has in store for us next, Hart Denton has his eyes set firmly on “never dying.”

Riverdale’s third season premieres tonight on the CW in the US and tomorrow on Netflix.