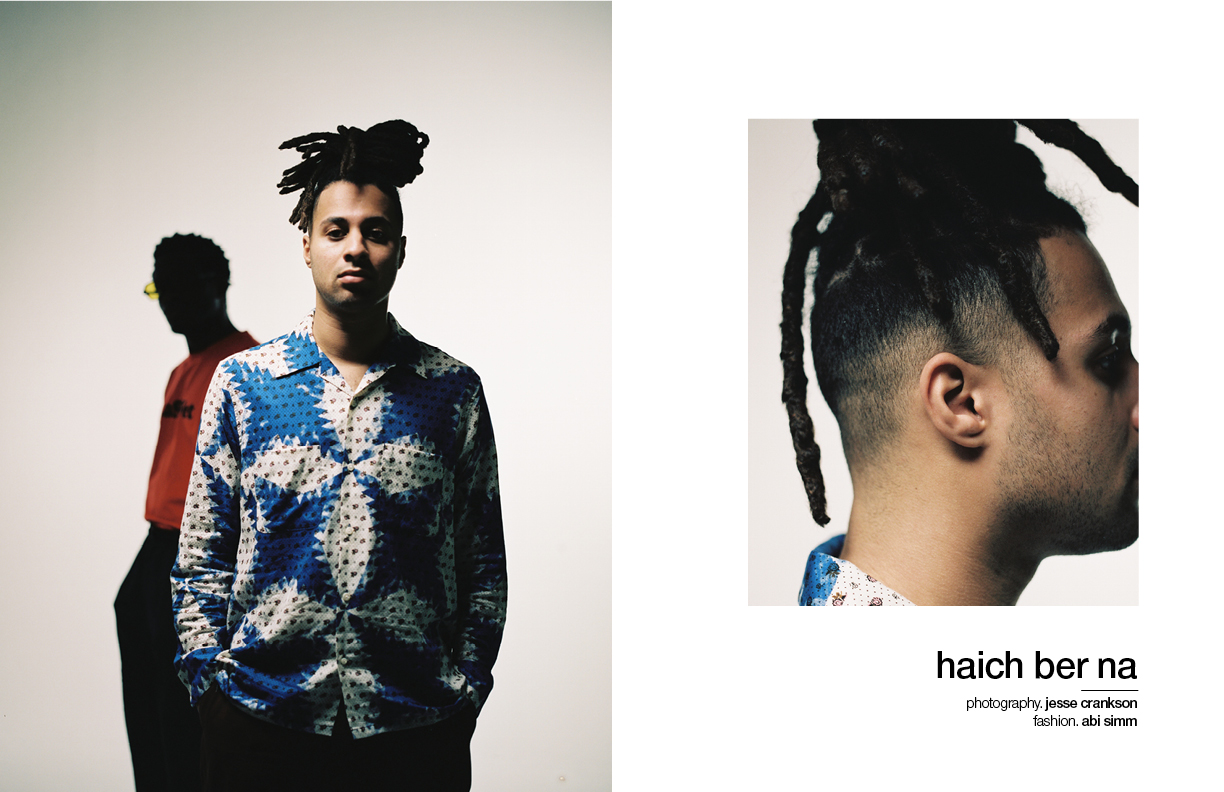 London-based Haich Ber Na is an electronic provocateur with an avant-garde sound. The self-taught musician and producer has received buzz for his left field sound and constantly pushing sonic boundaries. “The message for my music in general is do what you want and don’t care what anyone thinks. Don’t compromise if you don’t want to,” he tells Schön! Hailing from Peterborough in the heart of east England, Haich Ber Na attended University of the Arts London (UAL) as a graphic design student where he began taking his artistic journey seriously. Moving to London introduced him to a brand new wave of opportunity. Before then he never believed it would be possible to pursue music as a full time job. “When I was meeting all these people I began to think that if other people were doing this for money then maybe I could too.”

Throughout the past decade Haich Ber Na has undergone a musical evolution. His sonic roots stem from Rap and Grime but his current sound is boundary-blurring Electronica. Haich Ber Na is not only an experimentalist musician, but is quickly gaining a reputation as one of the most visually exciting artists to come out of London. He often uses his knowledge of graphic design to enhance the audience’s sensory experience, like in the trippy visuals for his apocalyptic track 0594 Help, which was inspired by Jamiroquai’s Virtual Insanity.

Haich Ber Na’s latest project, From Then ‘til Now, dropped on February 17 and includes four of the most Pop-leaning tracks he’s released to date. The EP showcases broken, unpolished vocals layered against his psychedelic production, while his sound fuses elements of Dancehall, Soul, Indie-pop and Electronic music. “I really wanted to start making music that can be listened to every day. I don’t want to make art exhibition music all the time, and that’s why I think Pop is sick, because it’s for everyone.”

The EP title is inspired by his musical transition. It captures the gap between the old “super left” version of his music and the new “just going for it” style he’s creating now. “I want it to be real life, lived music, that doesn’t just hide behind a facade of switches and changes,” he says. “I was like, let’s make something that bangs and doesn’t actually sound like everything else. That’s why I love it.”

Producing the EP in the middle of a pandemic hasn’t been too challenging for Haich Ber Na. “I just locked myself in and made it all together on a mad one,” he says. The current political and social climate inspired multiple tracks on the project. He would often call his friends to see how they were doing and ended up channelling those feelings into his songs. “At the beginning of lockdown I found it easy to write lyrics just because there were so many emotions going on,” he explains. “I wanted to remind everyone that this is not the end of the world. It’s a reflection of the current time and the crazy stuff happening. It’s not necessarily happy or sad but ties all those emotions into loose stories that other people can relate to.”

Haich Ber Na has big ambitions for the future, including the potential release of another EP this year and hopefully resuming live shows and gigs. With seemingly infinite artistic vision and experimentation, From Then ‘til Now joins Haich Ber Na’s ever evolving musical catalogue as another example of why the excitement around this creative force is undeniable. “For me, my music is an escape,” he says. “That’s what I want other people to feel.” 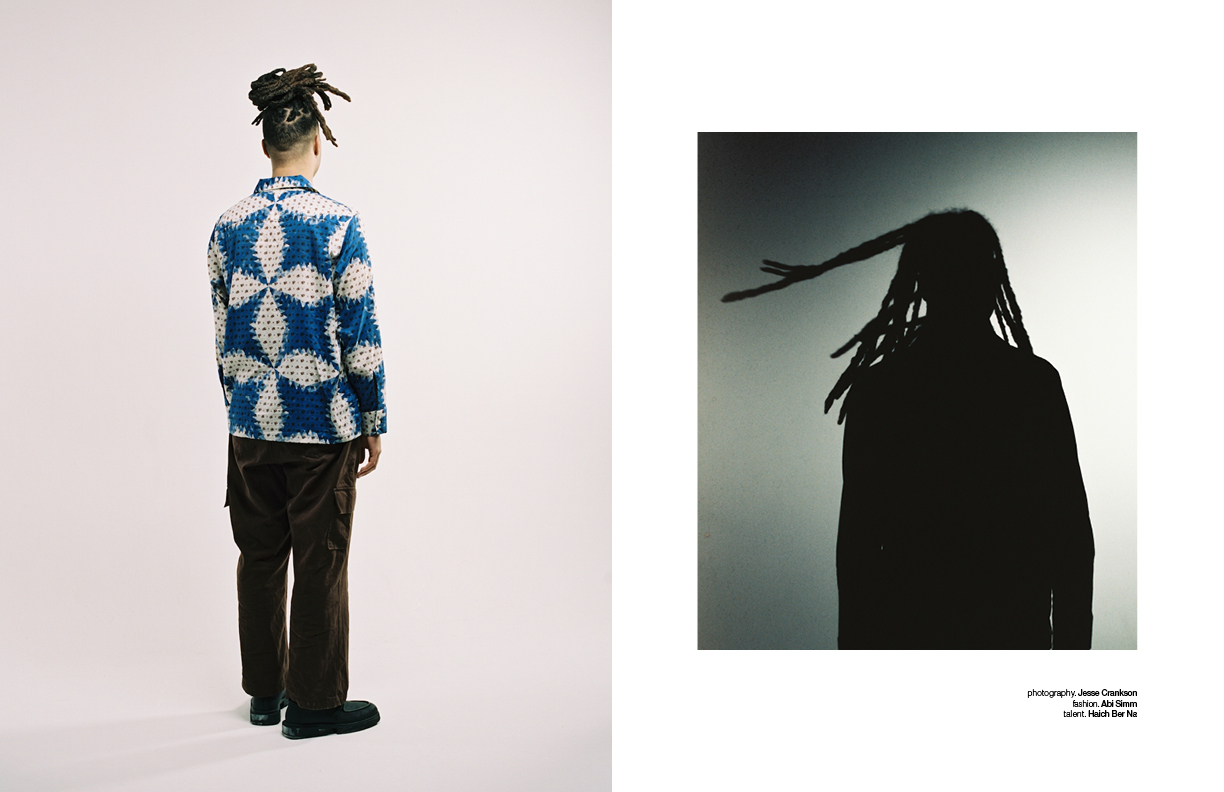 Haich Ber Na‘s new EP ‘From Then ’til Now‘ is out now.