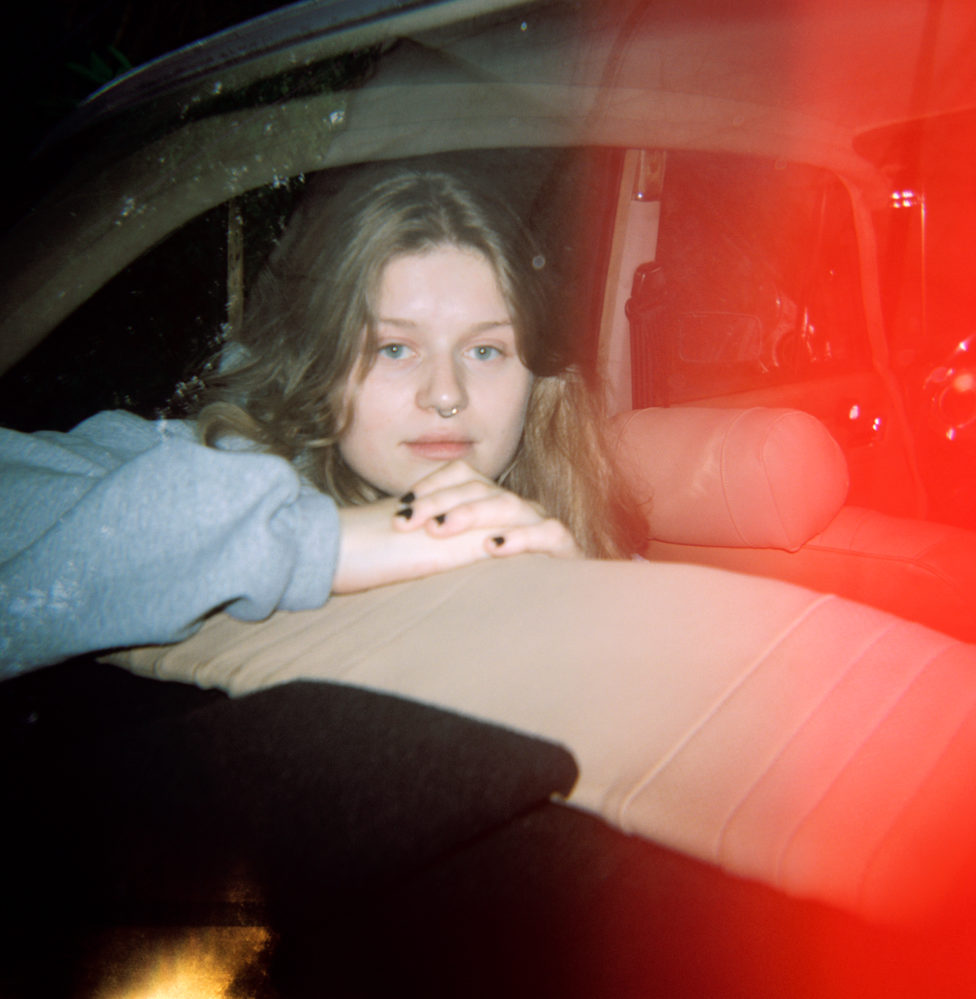 In today’s trying times, it’s easy to get swept up in a sea of self-deprecation and inadequacy when it seems like everyone on social media is on the treadmill of productivity. “Productivity is so overrated,” says singer Marie Ulven, better known by her stage name girl in red. She’s feeling the strain of this pandemic as she self isolates with family in her hometown of Horten, Norway. Known for her introspective tunes on youth and romance, she’s had to cancel or postpone several gigs in the wake of coronavirus, including headline shows in Texas, an appearance at an awards show, and a set at Coachella. “When all my plans started getting ruined or canceled, I went into this sort of mourning period where I’m just sad and unproductive,” she reveals. Adapting to this new normal certainly isn’t easy, but COVID-19 isn’t about to stop Ulven’s quest for world domination. Since our interview, she’s dropped a new single and hosted a virtual concert.

Speaking to the 21-year-old, it’s easy to understand her appeal. She’s down to earth, quick-witted, and a self-proclaimed open book. Ulven started out producing and releasing music through Soundcloud sans record label. Long before a legion of bright-eyed fans was listening, music was always her end goal, but she envisioned a more traditional route. “My plan was to move to Oslo after high school and study at this music school,” she says. “If my career hadn’t kicked off, I always liked the idea of being a teacher.” Music soon eclipsed her studies so she dropped out after her first semester.

Fast forward to 2020 and Ulven has two successful EPs, “chapter 1” and “chapter 2”, which she compiled into a vinyl titled “Beginnings.” It’s an impressive debut that garnered a die-hard following and marks the beginning of her persona. “I’ve grown a lot since then,” she says. “Now it’s world in red, baby. I actually want to get that as a tattoo.” Ulven’s latest single “Midnight Love” is a testament to her artistic and personal growth. It’s a familiar story about someone who’s only there when they need you, but Ulven flipped the script. “I’m the person who was only there when they wanted to be,” she explains. “

There was some shit going down between me and this girl. I would only be available on my terms.” The tender track was an opportunity for Ulven to self-reflect and patch things up with the girl in question. “I showed the song to the girl who it was about. We were able to move on as friends because of it. It came full circle,” she says.

A great introduction to Ulven’s world is through her Twitter. Full of hilarious and candid gems, a recent tweet calls out the phenomenon of queer people gatekeeping her music. “I’m thrilled that queer people can relate to my music but I’m not exclusively making music for one specific community,” she explains. “I want to make music for the human community, anyone that can relate to me in any way.” Ulven understands the desire for representation and strives to be the role model that she never had, but if love is love, there is no need to make queer narratives exclusive. “Sure, when I’m writing a love song it’s about a girl, but as far as I’m aware straight people fall in and out of love too,” she says. “So if they want to jam to my music too I think that’s fucking dope. We could all use a little more love these days.”

The media is quick to try and catergorise Ulven as an indie artist or “queer icon,” when in reality, she’s a 21-year-old girl still getting to know herself under the spotlight. “I’m just figuring out what girl in red is. I’m not even close to understanding it,” she admits. “Hopefully I never figure it out! I never want to settle on something.” Whoever girl in red is, we look forward to following her journey. 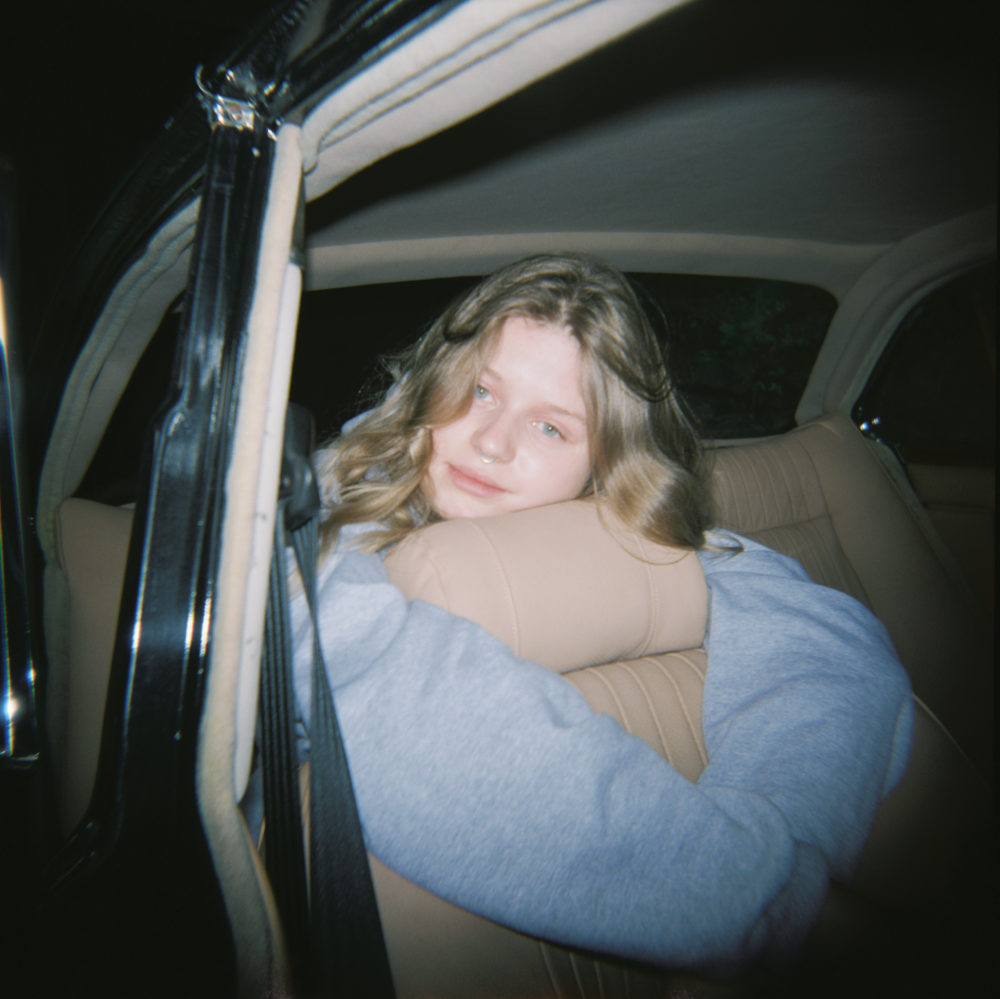