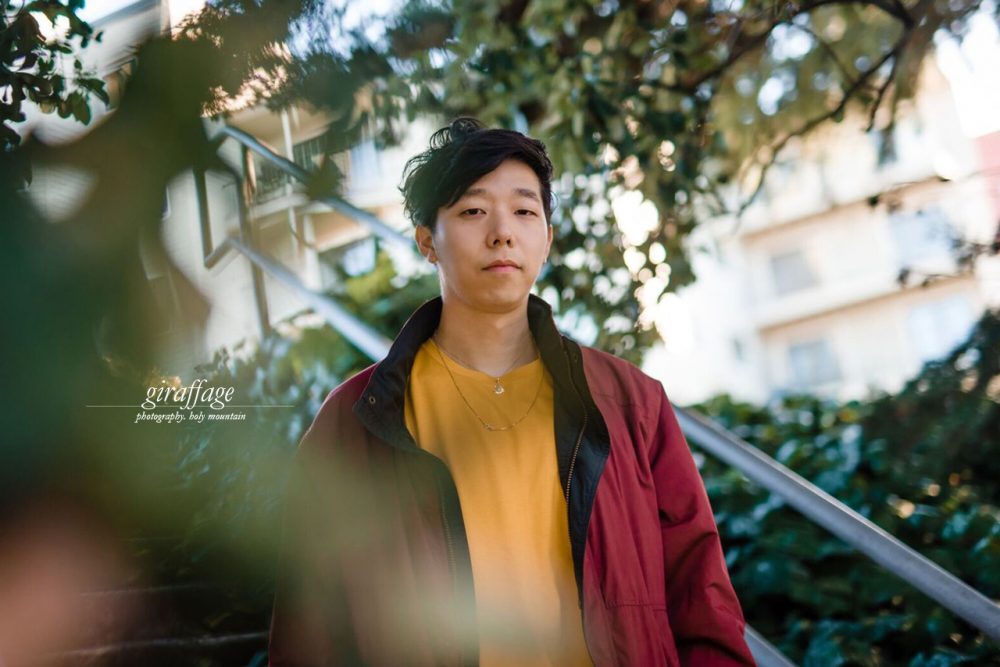 In the age of the Souncloud producer, it has become increasingly difficult to stand out in an oversaturated crowd. What keeps fans glued is a uniquely refreshing sound, something that is hard to come by, but San Francisco based producer Charlie Yin has in abundance. He goes by the stage name Giraffage, and has managed to transform his passion for electronic music into a career that is about to take him on a North American and European-wide tour, aptly named after his latest album, ‘Too Real’. The labour of love has been two years in the making and played a form of creative therapy during a dark period in Giraffage’s journey. Recorded from his bedroom, each track is embellished with dulcetly mellow synths, electro melodies laced with airy vocals, and 80s inspired chord progressions. In celebration of his new album’s long-awaited release, Giraffage chats to Schön! about what fans can expect from his album and how he mixes up his sound on tour.

When did you start making music?
My parents got me a drum set when I was around 10 years old and  I was in various bands throughout high school. I started doing electronic music around 16 years old. 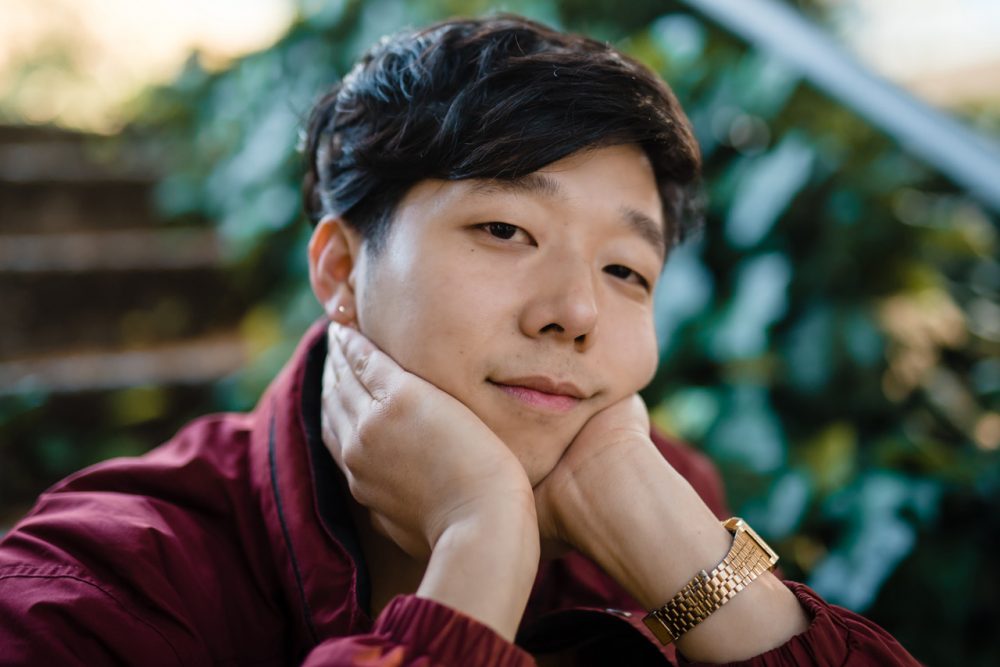 Was it something that ran in your family? or were you the first to venture into a creative field?
Myself and my brother are the only musical people in our entire family. He showed me a lot of music growing up and that definitely helped influence the way I perceive music now.

Who did you listen to growing up?
I went through a lot of phases growing up. I had a pop-punk phase, a metal-core phase, an indie rock phase, and an electronic phase – the last of which was the springboard to my electronic music endeavours.

Are there any artists out right now that you’re eager to collab with one day?
I’d love to collaborate with Drake, Sampha, or Kelela. 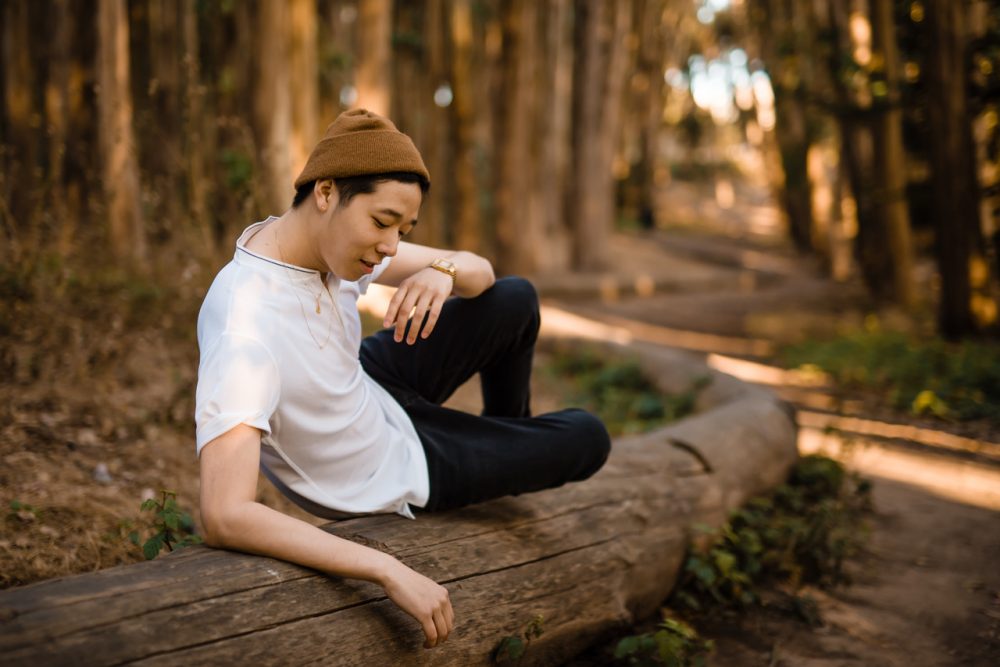 Does being from the Bay area shape your taste at all?
It definitely does. I live close to the ocean so I like to think that that has some effect on my mind subconsciously.

When did you realise you could turn your hobby into a career?
I think the first time someone I didn’t know came up to me and told me they enjoyed my music made me realise I was on to something.

‘Too Real’ is your latest project. What can fans expect?
It’s a return to my roots — I’ve been listening to a lot of older stuff and trying to re-contextualise older sounds with newer ones. It’s different from my older projects, but not different enough as to where you can’t tell it’s a Giraffage project at all.

How do you think your sound has changed from your older projects?
Sonically — I’ve got a bunch of new synthesisers for my studio and have been utilising a lot of them for this record. I’ve also studied music theory and feel as if my songs are a lot more interesting harmonically and melodically now more than ever. 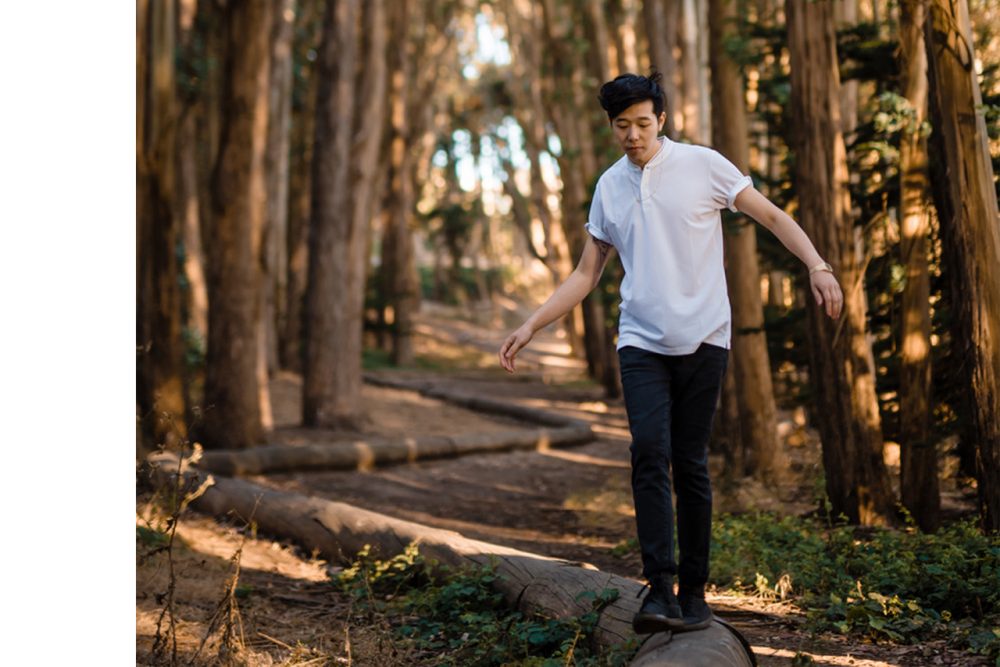 Is there a particular song that stands out to you on the album?
‘Slowly’ was the first song I made for the record and I think that informed the direction of the album pretty heavily.

Where do you find inspiration when building a track?
Literally everything – my surroundings, friends, dreams, the weather…

What do you love most about touring?
I love to eat food in different cities.

Lastly, what’s next for you?
I have a bunch of tours and festivals lined up for 2018, so catch me on the road!

Giraffage’s latest album, ‘Too Real’, is out today, October 20th. Listen to it now on here and check out his tour dates here.