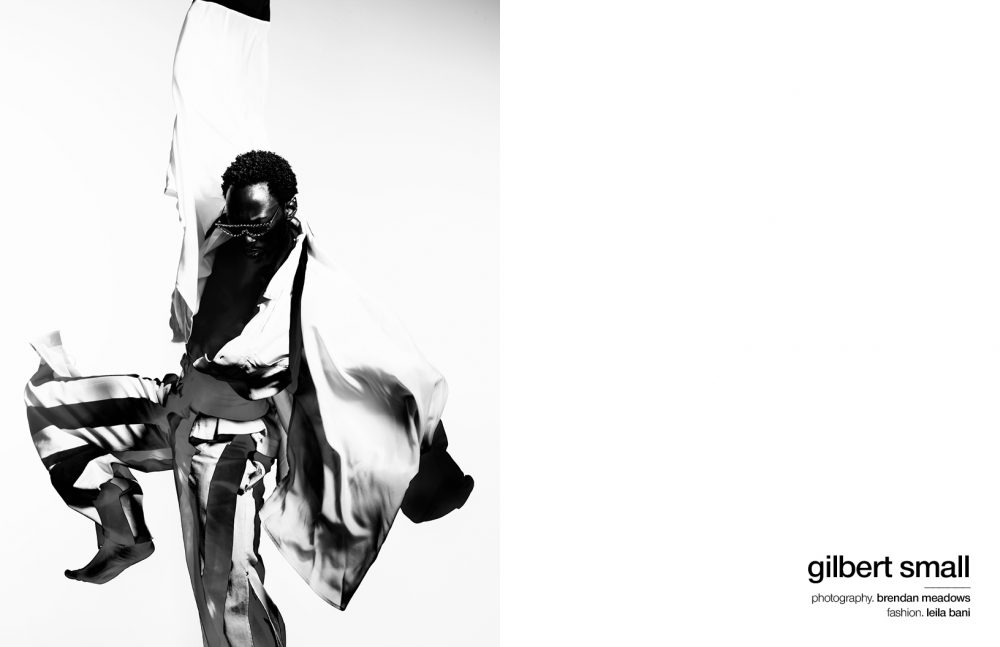 “I danced for three years without my parents knowing.” It’s an odd start for any career to be sure, but the secrecy from which Gilbert Small’s dancing stemmed is especially surprising given the power, honesty and absolute mastery of the stage he shows in every performance. “When I presented it to my parents that I wanted to dance, my father told me that I couldn’t,” Small explains. “But I really wanted to, and my teachers saw that there was a talent, and so with their help, I was able to be in an after-school program for academia, but get my work done fast enough that I could just go on to my dance class… I knew from the very first moment I went into a dance class and got to express myself in that way, that it was going to be the thing I did all my life.” 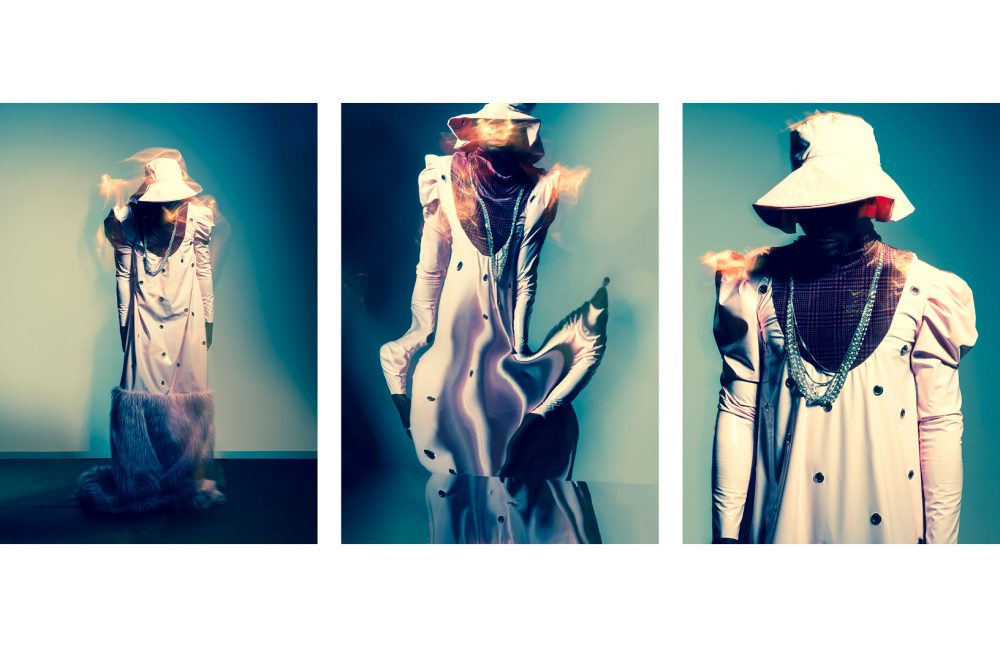 Small speaks from Seattle, Washington, where he is now based. Seattle may be quite a leap from Baltimore, Maryland, the city where Small discovered dance but it is not the furthest he’s travelled for his craft. Past experiences include education in the Netherlands and performances all over the world. Those international experiences not only strengthened Small as a dancer but expanded his notions of what the very label of “dancer” meant.

“Going to Codarts [in Rotterdam, Netherlands] to this day is one of the best decisions I’ve ever made in my entire life,” he says. “My approach to my artistry really, really shifted. In North America, the training is often an athletic endeavour. Something I really took in and got from being in Rotterdam is the artistry – the investigation of the moment, the investigation of my body and space, how I could soften myself to be more expressive.” This expressiveness is a fundamental part of Small’s performance today. “I say to a lot of people that I grew up in Rotterdam. I really shifted from a boy to a man artistically.” 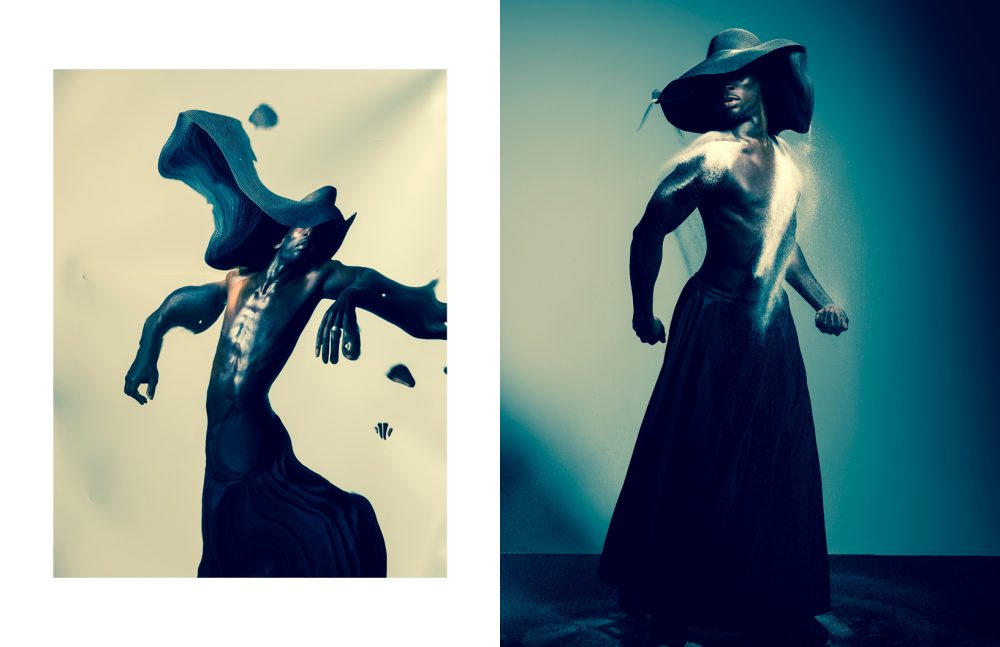 The boy-to-man metaphor is a loose fit, given Small’s proclivity to blend the artistic lines between traditionally “male” and “female” movement. Both sides are now essential to creating his art, he claims. “That was something that I think I got from going to Rotterdam, that vulnerability. I think I was trained to be strong in my North American training, almost at a deficit. Going to Rotterdam really taught me about vulnerability, about how, in softening, I am able to be more expressive… As men, we aren’t always asked to do that in dance, especially in classical training.”

Before settling in Seattle, Small spent ten years dancing for Ballet BC, a company based in Vancouver, Canada. He was the company’s first hire after the arrival of their new artistic director, Emily Molnar, in 2009. “When she got the job, she asked me to come with her,” Small recounts. “I was her first new hire, and I watched the company grow. It’s been something that I’ve just known.”

Now leaving to be an independent artist, Small looks back on the experience with both appreciation and disquietude. “The level at which I create art will always have to be at this level now because that’s what I expect from myself. That is kind of scary, and exciting at the same time, to be leaving, to be moving 100 per cent to a new city, and to really be creating a new life – it’s a huge shift,” he admits. 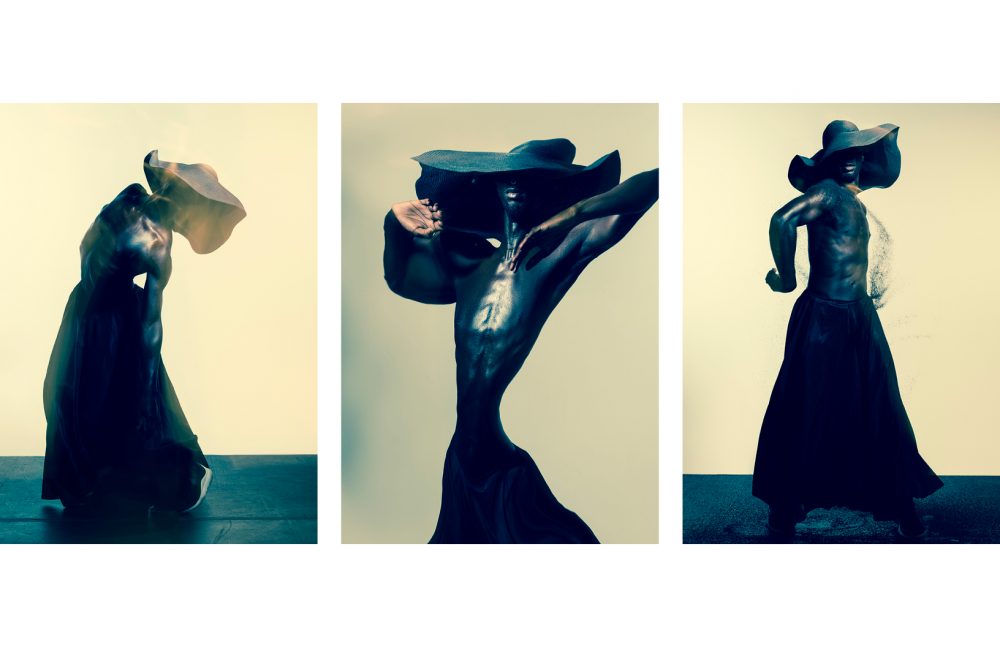 Along with this departure comes the expected sovereignty (and worry) of independence. No longer tied to a contract, Small is in charge of his own artistic and financial dealings. “That’s a type of being on top of things that I haven’t really had to do for the past year,” he says. “I have to make my own schedules. I have to make sure that I don’t have things crossing or double book myself. I have to make sure that I know how to negotiate my money in ways that I haven’t had to. That is nerve-racking. I’ve already had to have money talks with people, and it’s not something that I feel super comfortable doing yet.”

However, one of the joys that come with this freedom is getting to engage with up-and-coming artists again. Speaking after a recent teaching experience at Cornish School of the Arts in Seattle, Washington, Small is overcome with positivity. “It was nice to be in a space with artists on the verge of their career, and to have me – I’m young compared to their other teacher – to have us so close in age, they were ready to learn from the moment I walked in the door. I saw it, and I felt it, and it inspired me to really give all of myself to them.” 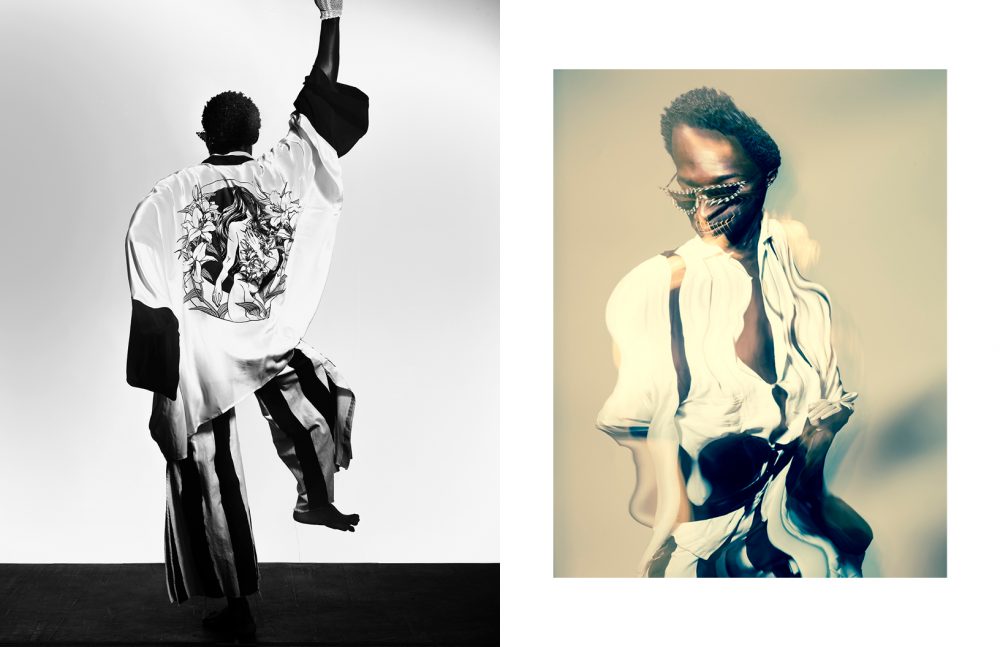 Teaching represents only a small facet of Small’s Seattle life, but it is one he is growing to cherish. “I just want to be able to be in environments where I can give young dancers first-hand knowledge. It’s much nicer to do it now when I’m not too far removed,” he admits. “There’s something that I find with teachers whose careers ended years ago, where they sometimes forget what it feels like to be on the other side of the room… It’s really nice to connect on the level of, I know what it means to be a dancer but to be able to lead in the way of saying, but I’ve experienced all of this, so I’m trying to give this knowledge to you because it’s something that you don’t have yet.”

This freedom isn’t as unregimented as it might sound, though. Although admittedly less so than in previous years, Small is a goal setter — navigating his way forward through a rigorous process of setting and breaking personal bests. “I used to be quite neurotic about it. I used to have a timeline with dates and years, to the point that I felt, artistically, it was almost pushing away other possibilities,” he explains. “I want to create my own works here in Seattle, I want to teach. I have my goals, and I have the order I know they need to show up in order to support each other, but it’s not as strict as a timeline.” 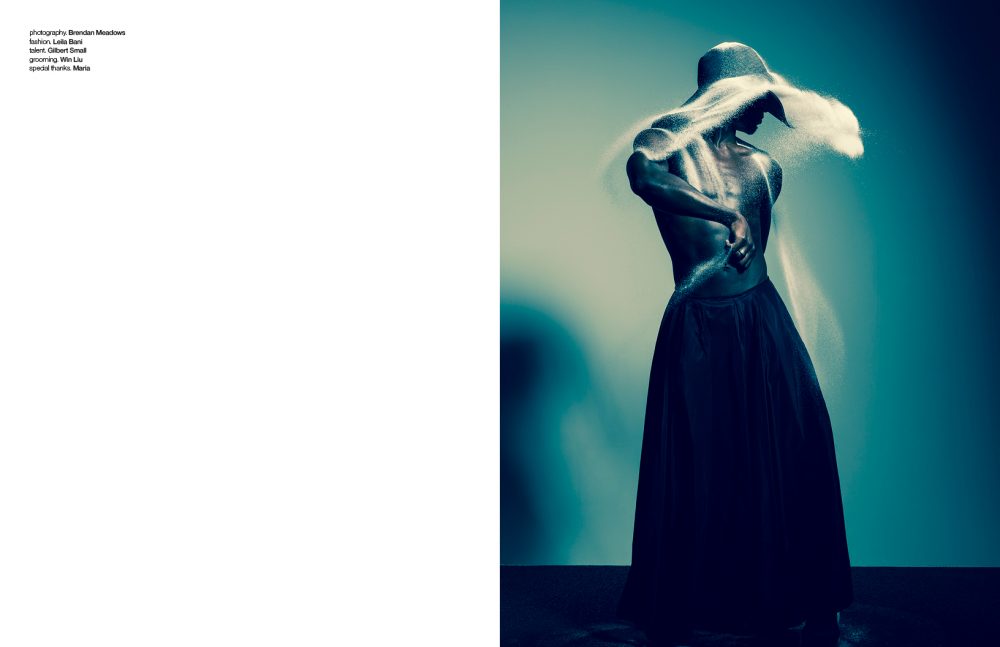 For now, Small is content to finally be able to call Seattle home. “I haven’t spent more than three weeks in this city at a time,” he tiredly announces. But those plans may soon change. He is currently in talks with choreographers from around the globe about potential work in the coming months. At this moment, a bit of relaxation is welcome. “In this time, I’d rather be with my partner here in Seattle. I’m levelling out my life and working with younger artists – creating work for myself and not just for Ballet BC is very important to me. My life is really centred around creating. That’s just what it knows.”