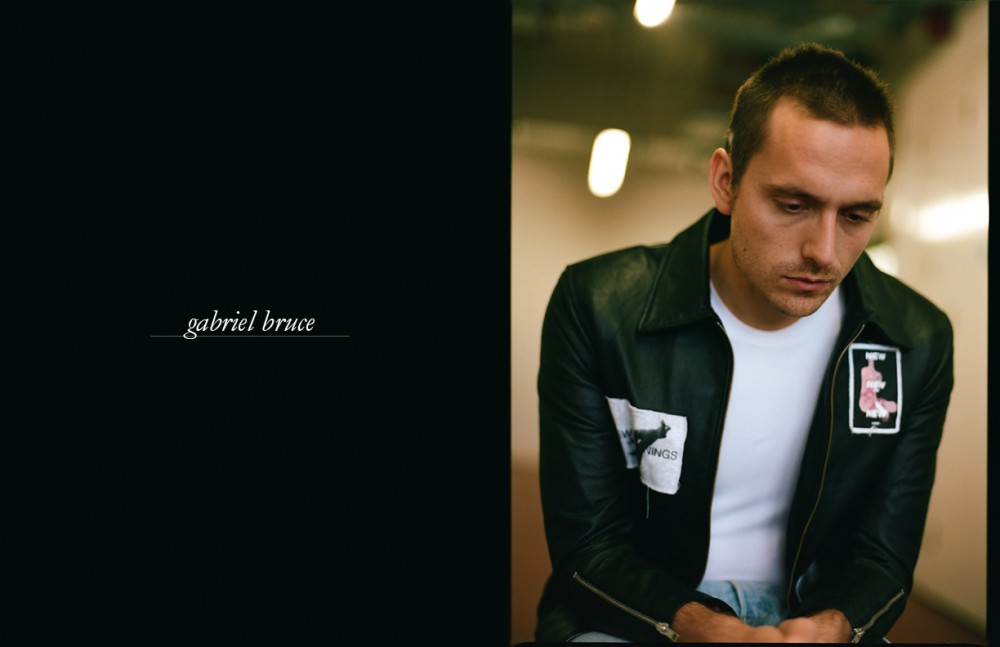 Gabriel Bruce is the West London musician with brooding vocals, an electrifying sound and the theatrical performance factor of Bowie and Billy Idol combined. His baritone tones holds elements of Johnny Cash and Leonard Cohen, with an image that is distinctly his own. Gaining the spotlight as an up-and-coming British talent after the release of his 2013 gothic disco album, Love in Arms, Bruce went on global tours and landed a slot on Jools Holland. After a devastating injury, which involved a dinosaur fossil crushing his hand, Gabriel is back stronger than ever with his sophomore album, Come All Sufferers, and is due to support Florence and the Machine – who’s a certified fan – at Hyde Park in July. Gabriel tells Schön! all, from musical influences to why art should say something about the world.

It’s hard to put your sound in a box – what genres do you identify with?

That’s a famously hard question for an artist to answer. Pop music.

What albums did you have on repeat growing up? Anything surprising?

My mum listened to a lot of Annie Lennox and The Supremes when I was growing up, so I like that music a lot. I really liked death tones and Limp Bizkit. I listened to Barry White which isn’t really a surprise.

Watching your music videos there’s a strong sense of theatricality. Who influenced your performance style?

Artaud! He was all about making the audience feel uncomfortable. The stage would be 360 degrees and the audience was in the middle so they had to move around to follow the action. I was very inspired by that kind style. 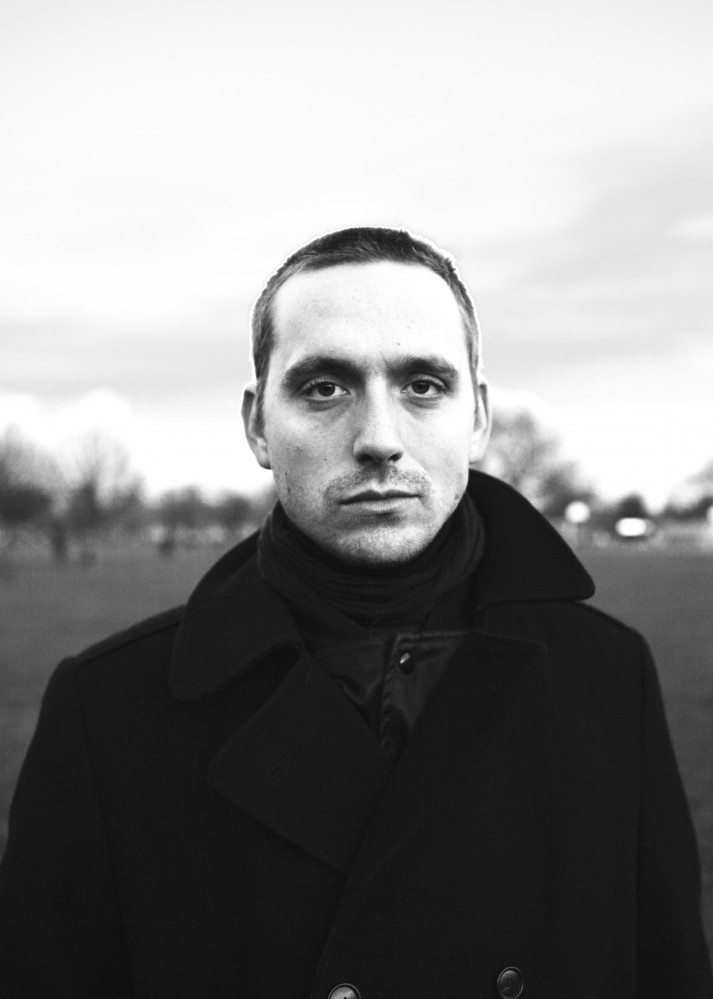 Listening to your lyrics, you seem to use music as social commentary. Too swooping-a statement, or would you agree?

I feel like if you’re going to say something, and ask people to listen, then you might as well say something about the world that we live in. That’s one of the duties of art – to be part of the conversation.

What can we expect listening to your latest album?

The impermanence of love and humanity. It’s me saying how I feel about today.

I find writing quite easy but finishing the album really hard. It’s a process of figuring what things in the pile are worthy. I can sometimes get that really wrong.

Your album reflects the anger you feel towards the mistreatment of earth  – that’s us quoting you – is this something you feel passionately about?

There’s so much injustice in the world. Consumption is high for hamburgers, phones, and luxury items, but look at the effects. Not that long ago, a convention with the world’s leading climate change specialists came up with conclusion that to solve this today. We’re not going to be able to do it. These aren’t conspiracy theories from the internet or Reddit. These are world renowned scientists saying we fucked it. The continued pursuit of this mad culture that is self destructive. How can you not get angry about that?

Your sound has really progressed since your first album, has your personal style evolved too?

I just did an interview for a Ukranian paper in Kiev. They said your style has changed to become more normcore (laughs). I used to wear suits everyday. But I’m trying to be more confident in my true self.

You previously experienced heartbreak, do you think that altered your music?

I don’t share it with people so they can know about my story and my heartbreak. I share it so maybe if they’re in the same situation they can connect because so many artists have done that for me in the past.

Not to dwell too much on your hand injury, but it would be rude not to inquire. It’s the kind of story you whip out at parties.

It really is. I do show everyone the picture. You think you fucked up? check this out.

Did it affect your ability to make music?

It took me out of action for the best part of a year. It messed my whole life in a big way but I had amazing support through it. I’m like fucking Wolverine I heal amazingly – I’m very lucky for that. I had amazing doctors and I feel very grateful to play music and be on stage again.

You’ve been touring with Florence & The Machine. What was it like get back on stage?

I hadn’t been on a stage that big so it didn’t feel familiar in any way. But it was amazing. I was very impressed by the whole proyouduction. We’re playing again at Hyde Park in July. I get to see Kendrick Lamar which is cool.

Are you a rap fan? We hear that you’re into the old Kanye…

I like new Kanye. I like all Kanye. I do some rapping on this record.What’s liberating about this record for me is it’s the first time I really didn’t care what anyone thought of it.  I’m not part of that culture so I can’t pretend to be a rapper but as a vocalist and lyricist it stimulates me.

What’s next for Gabriel Bruce?

I want to do a lot of touring. I’m also writing a film with a friend of mine, Jack Bond, who’s an amazing film maker.

Come All Sufferers is out now on Virgin EMI.