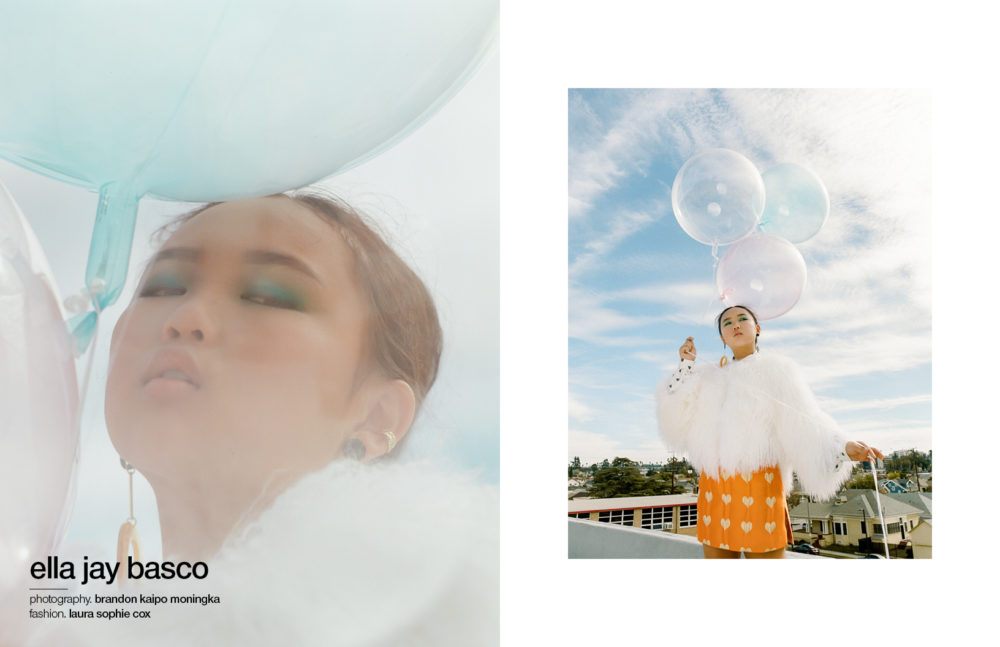 Birds of Prey, the latest film out of the DC Universe, packs a powerful punch. Reprising her role as Harley Quinn, Margot Robbie leads a vigilante girl-gang set on finding and destroying the sadistic crime lord Roman Sionis, played by Ewan McGregor. What sets this search in motion, however, is a casual crime committed by one Cassandra Cain — a quick-witted pickpocket played by newcomer Ella Jay Basco.

Basco shines in Birds of Prey, delivering quips and kicks with the ease and sincerity of a well-seasoned actor. And after watching her breakout performance, one might be surprised to learn that Basco is just thirteen years old and that Birds of Prey is her first film role. With her masterful execution of the role of Cassandra Cain, it’s pretty clear that Basco will be a face to watch in the coming years. With the highly-anticipated spinoff already out in cinemas around the world, Schön! spoke with the budding actress about the film and her growing experience as an actress and her ambitions as a musician. 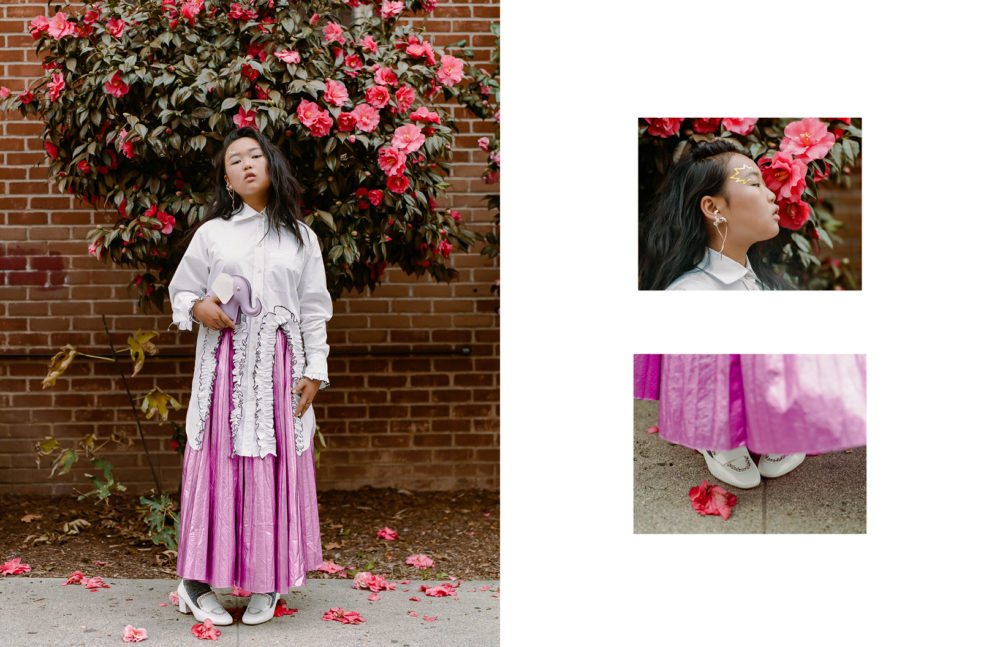 I watched a lot of movies when I was younger like The Goonies, Annie and Sandlot. Watching a bunch of kids having the time of their lives on screen is something that I always wanted to be a part of. I love acting because entertainment can bring people joy just like those movies did for me.

Who are some of the people who inspired you most when you first began acting?

Leonardo DiCaprio, Jodi Foster and my Uncle Dante are big inspirations when it comes to my acting career. They all understand what it’s like being in the industry at such a young age. Plus they all happen to be phenomenal actors! They accomplished so much at such a young age, which I for sure strive for.

Birds of Prey is your first feature film role. What was your favourite part of working on the movie set?

My favorite part about working on set was the environment Cathy, Margot and producer Sue Kroll created. Nobody had an ego and everyone was super supportive whether they were on camera or not. I felt welcomed and safe around the many women including Margot, who is now one of my biggest role models. Plus I got to see more people in the workspace that looked like me, which made me happy. 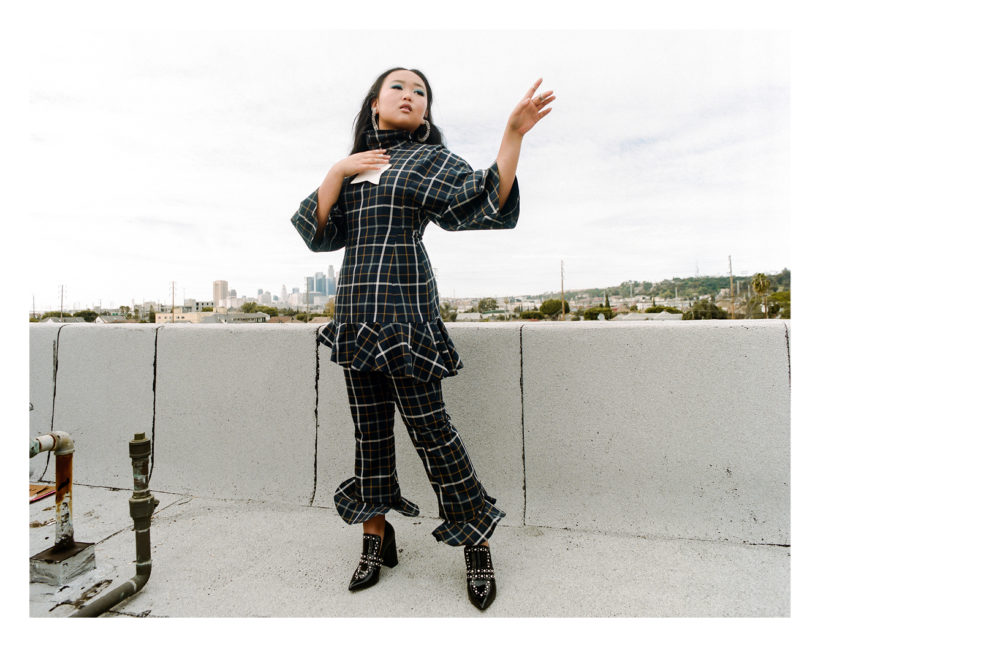 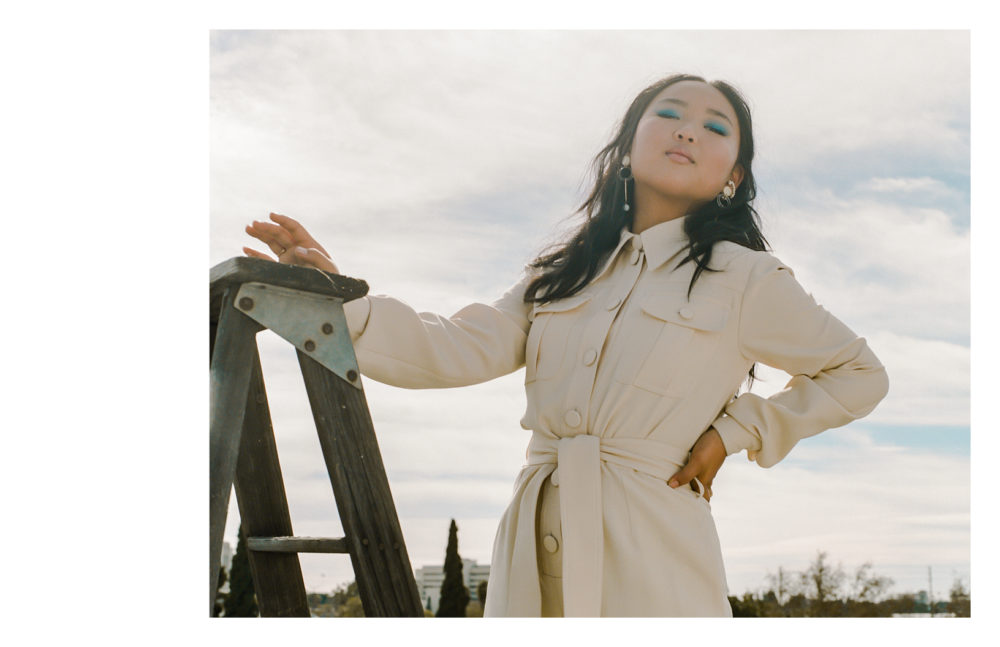 When you first landed the role, what was your reaction? Who was the first person you told?

When I found out I got the role I thought my parents were pranking me! It was such a surreal and emotional moment that I needed someone to pinch me in order to understand. That night we had a family party where immediately I told everyone and they all screamed. My grandma was balling her eyes out she was so happy.

What did your prep look like for Birds of Prey? Martial arts training, reading, etc.?

I learned the stunt coreography and did some martial arts, but the majority of my training was magic training with a magician from the Magic Castle. I learned how to pickpocket, roll coins and steal wallets. I also read a lot of comics about Cassandra Cain, The Birds of Prey and Harley Quinn.

When you were building the character of Cassandra Cain, who did you look to for help and/or inspiration?

Natalie Portman in The Professional was a big inspiration when putting together the character. Jodi Foster in Taxi Driver was also super helpful. I wanted Cass to be a kid who’s slowly finding her way in the world. She doesn’t have much guidance yet, but she puts on a thick skin on to protect her venerability.

What was your most memorable moment on set?

Probably the very first day of shooting the film. I was with Margot and we shot a scene in Harley’s Apartment. Margot and I really built a relationship together just like Cass and Harley in the movie. We ate cereal all day and coincidentally both got each other hats as a gift on our first day working together. Margot is so kind and really helped me become a better actor.

What was the biggest lesson you learned from working on Birds of Prey?

I learned how to be independent and know my worth. I learned to strive for goals in this industry and how to build relationships with people in the business.

Without spoiling too much, what moment are you most excited for audiences to see?

I am most excited for audiences to see the Fun House Carousel scene. That scene was the longest and hardest to shoot for everybody. We so many stunts to shoot over those days and I felt like a hot potato being tossed around all day. Watching it on screen it was totally worth it and, in my opinion, really entertaining. 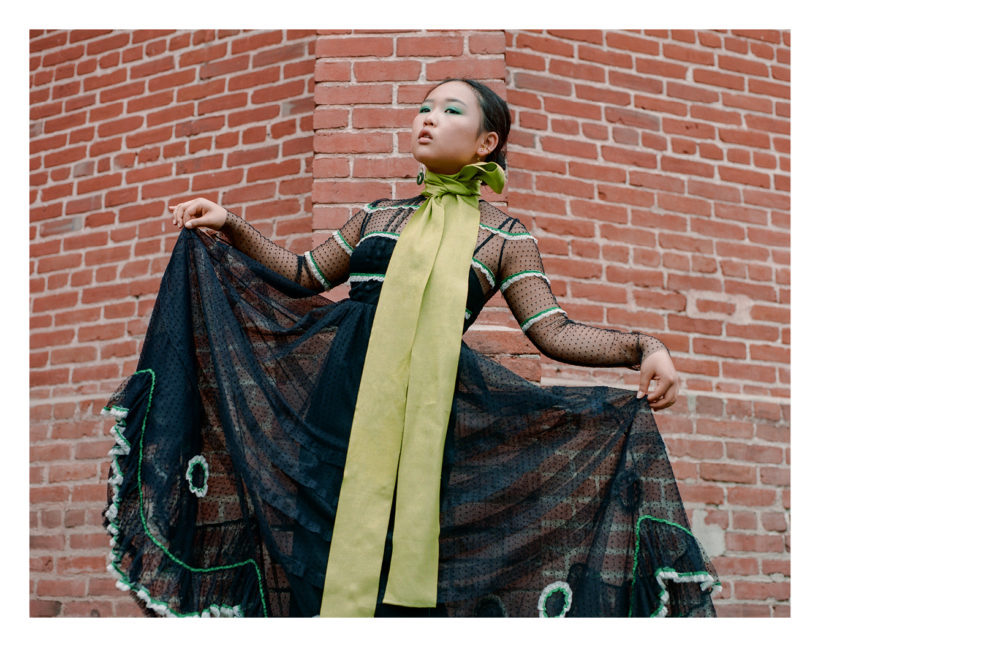 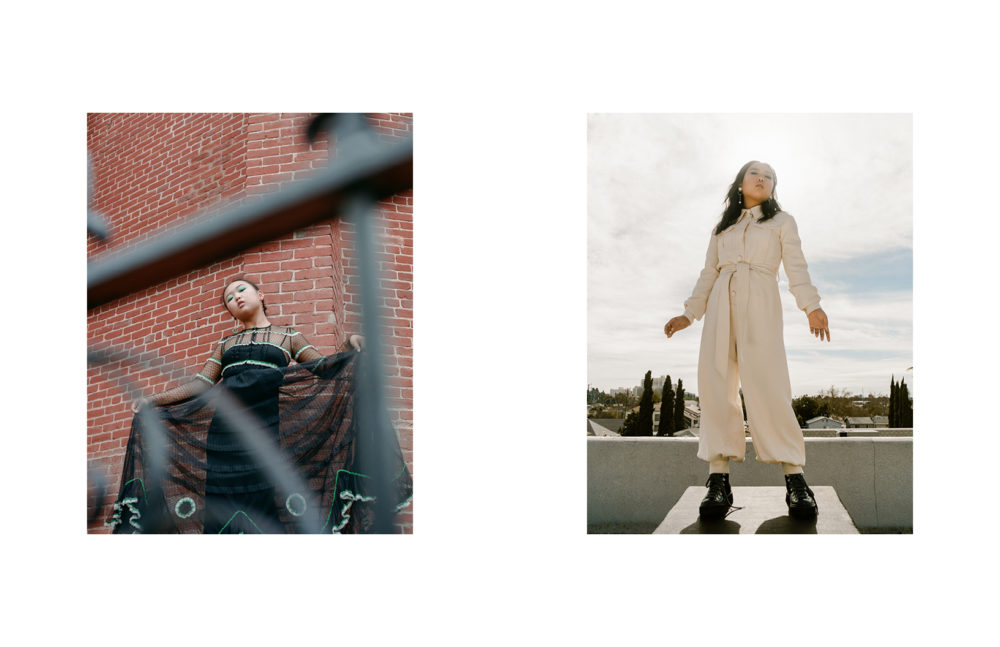 Besides acting, what do you like to do in your free time?

I love music and play the guitar, piano, and ukulele. Outside of acting, I am a singer/songwriter. Music is one of my biggest passions and I love to play all the time.

You’ve previously described yourself as “a bit of a nerd.” What’s your nerdiest habit or obsession?

I have a big obsession with school supplies and drawing. My favorite stores are Staples and Daiso. Math and history are my favorite subjects in school.

What are you most excited about right now?

My album called Middle School, along with lyrics and music videos. It’s my very first album and I can’t wait for people to see all the hard work my brother and I have been putting into it! 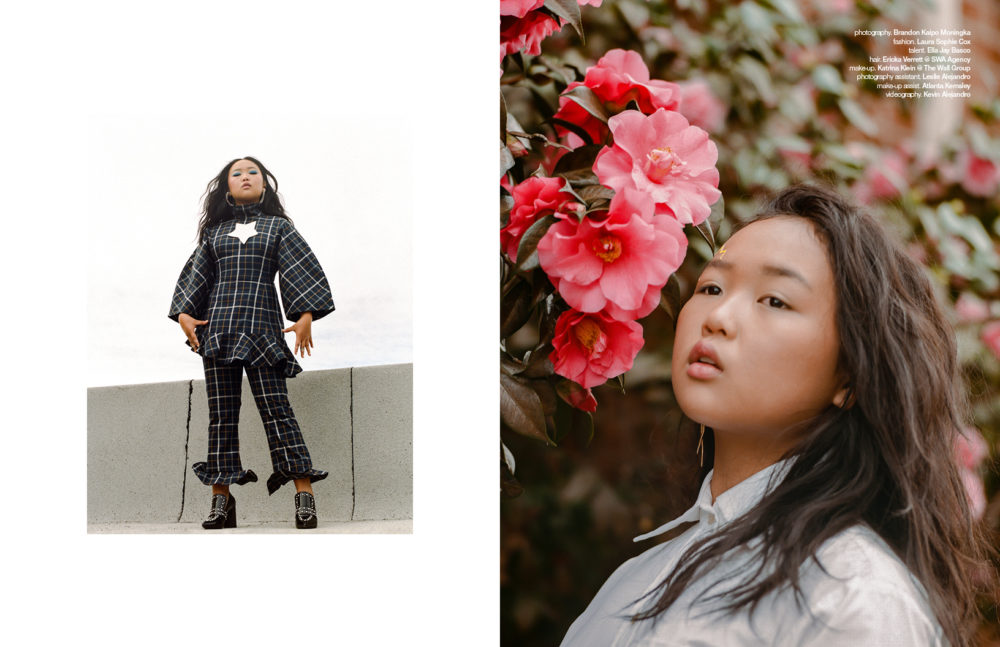