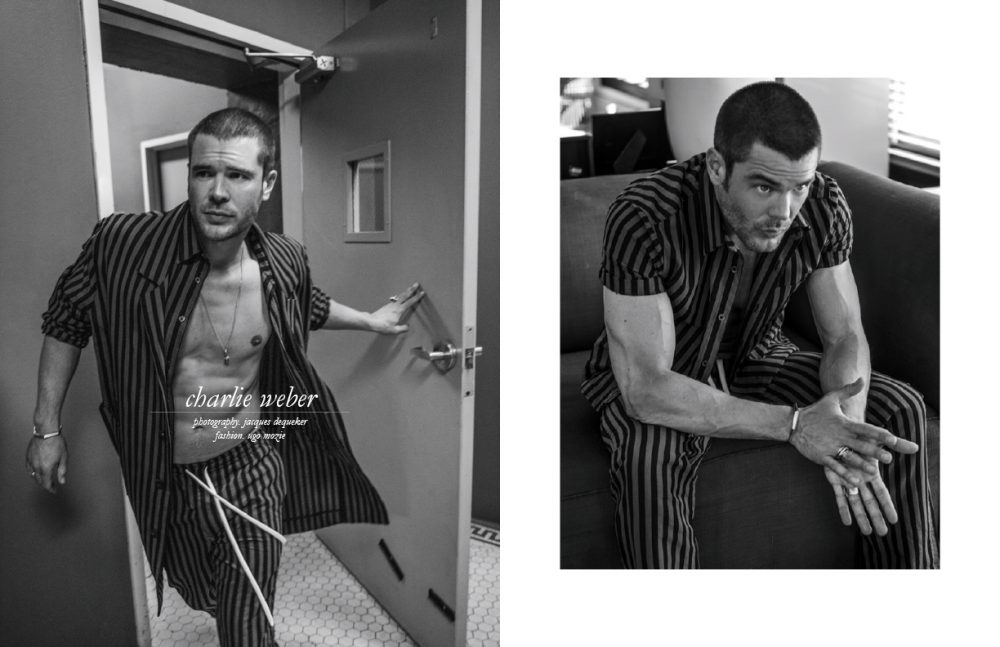 There are those actors who score a huge, career-defining role that they end up never being able to shake; Jennifer Anniston will always, in some way, be Rachel Green from Friends. Then there are those like Charlie Weber who score a huge role early in their career, then nimbly move from one role to another, remaining a constant fixture on screen and never being tied to one character. Weber’s most current character – Frank – on ABC’s How to Get Away with Murder is complex and polarising and worlds apart from his first role as the baby-faced Ben on Buffy the Vampire Slayer.

Weber started his career young, dropping out of college at age 19 to pursue an acting career: “It was just my first year of college and I was just taking the random courses that you have to take as a freshman at a university. I had no idea what I wanted to do; in fact, I ultimately from an academic standpoint didn’t want to do anything so I had not declared a major.”

This was not a sudden decision for Weber, who believes he had subconsciously resolved to become an actor when he was around fourteen years old: “I just didn’t know if that was a possibility that people could do that where I’m from,” he tells Schön!, adding: “I’m just from a small town in mid-Missouri and I think ultimately by the time I got to college I did realise that that just wasn’t my style and I decided to go see what was out there.” 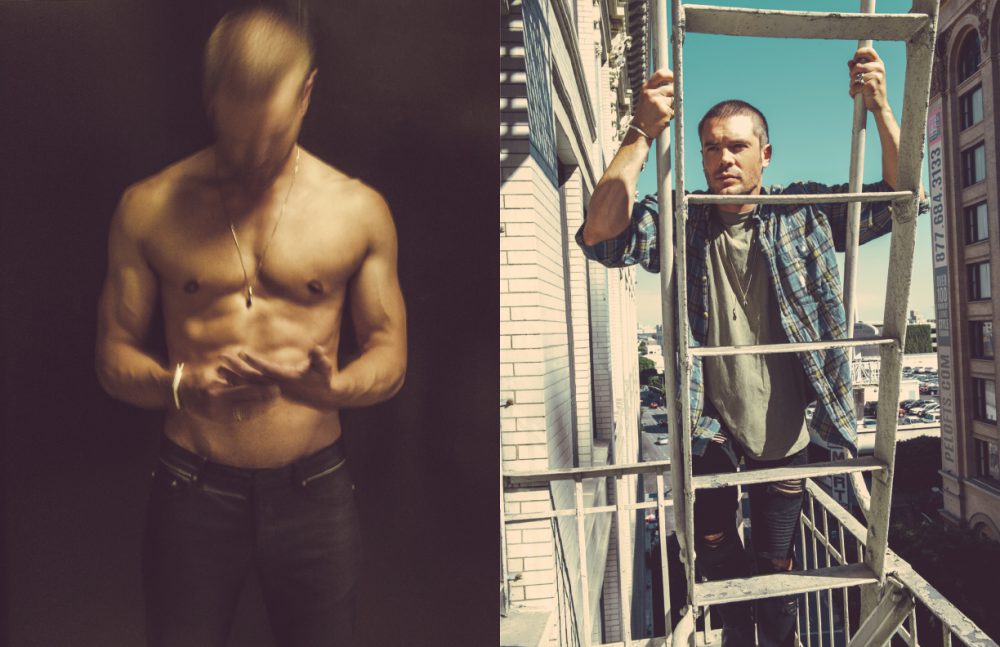 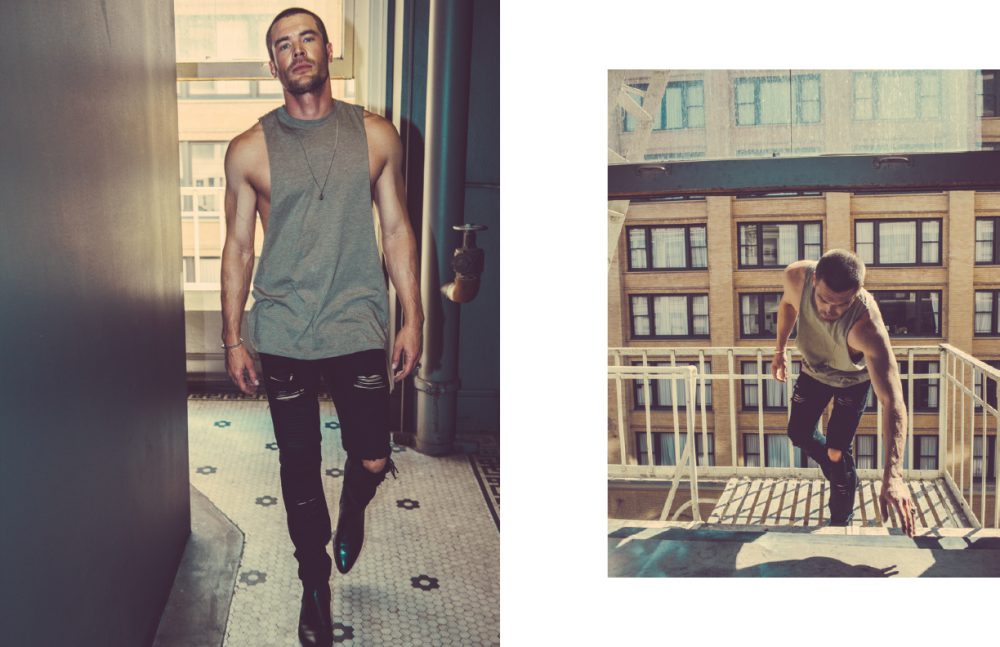 Luckily for Weber, he had the support of his family: “I actually found a bizarre amount of support from the people that knew me,” he explains. “I think the writing was on the wall for a while that that wasn’t where I was supposed to be and family friends were quite supportive of me.” This risky move paid off and he was cast a model in the notoriously risqué Abercrombie & Fitch catalogue shot by Bruce Weber; “I was game for it,” he says of the experience. “I was at an age – I was 19 when I did that – and I was at a place where I wanted to try new things and explore life and that came along at a very opportune time for me so I really enjoyed that experience but yea it was very racy.”

He does however admit that acting was his first love “[I wanted] to be an actor,” he tells us, citing Quentin Tarantino movies and early Scorsese as his inspiration: “Not necessarily that I could be in those people’s movies but the worlds that those people were existing in where the rules were bent to some degree – I just found that very intriguing to just sort of get to play in that world.” But Weber knew he had to start somewhere and so modeling seemed like a good introduction to this industry: “I just needed to get to the city. The good news was while I was studying at Stella Adler I knew people who could plug me into that world and I will admit that being a model was more fun than being a waiter so I went with that.”

His big ticket role on Buffy came unexpectedly: after an initial audition tape for a previous season of the show had been rejected, he was called back to audition again and got the part for what would become one of his most recognizable roles: “I think the good part was that it didn’t sink it what a big deal that was to me. I was just really happy to be on a cool show with good people and in retrospect, I’m glad it didn’t sink in because I think that would have been very intimidating and so I just kind of went into it with my guns blazing to see what would happen. It was a really great experience and just a really good set to cut your teeth on.” 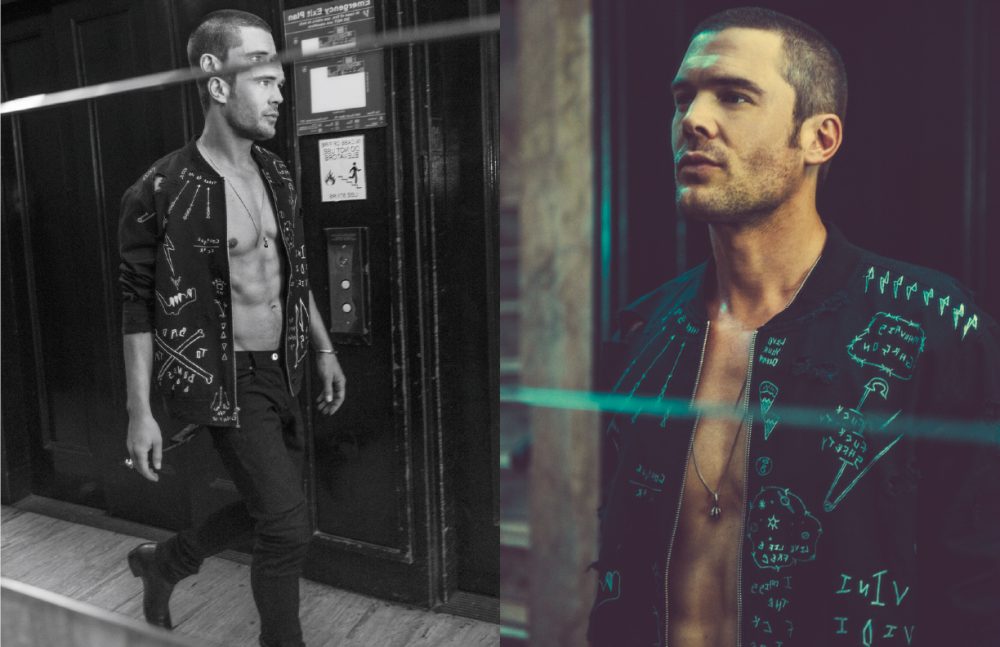 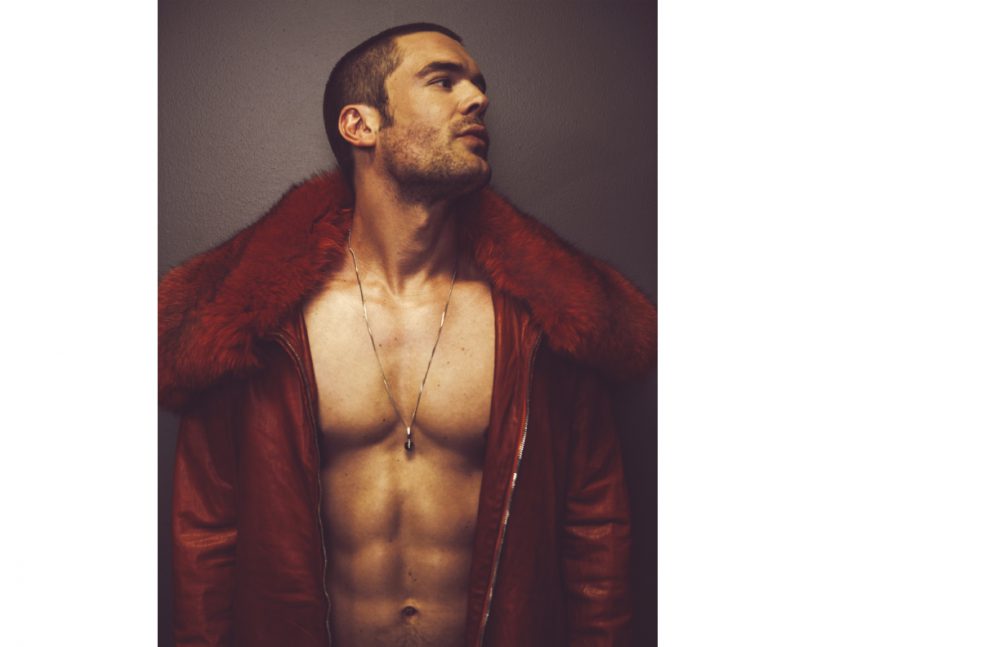 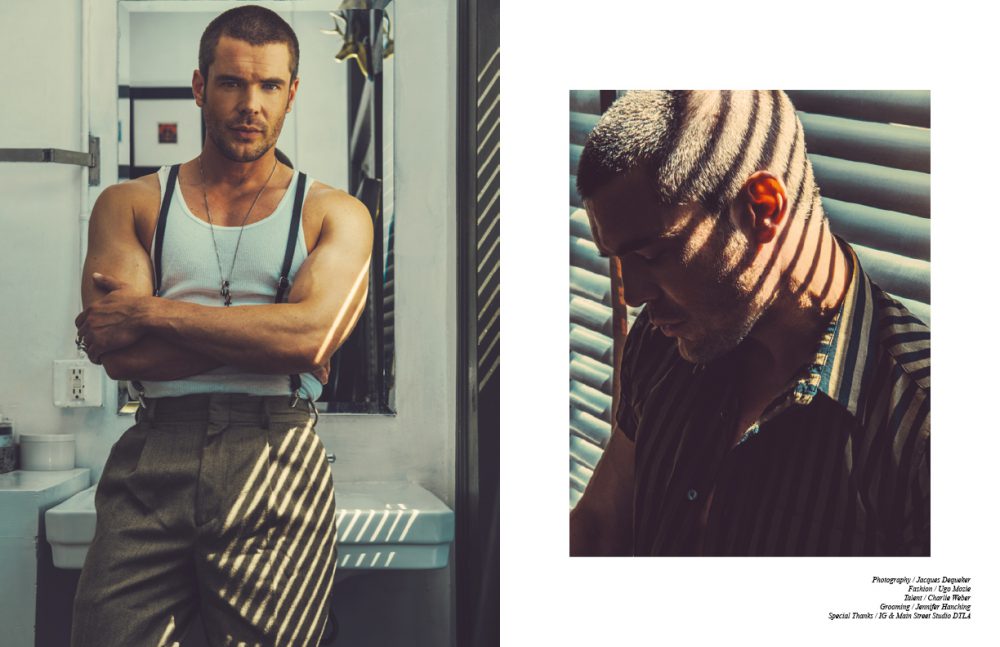 Since Buffy, Weber has steadily added to his portfolio appearing in everything from all three CSI shows to the Fox series Bones and the CW’s 90210. His current popular role as Frank – a character who he admits does “bad deeds but always from a place of love” – sees him acting alongside an impressive cast that includes Viola Davis. Just her presence makes you a better actor, he tells us: “You see how she works and you see the focus and the dedication, and those lessons are learned over such a period of time that I can’t really speak to one event, but it just comes from being around her.”

While his CV may be impressive, Weber admits to focusing on one role at a time: “Every actor has their own process and mine sort of lends itself to sort of being hyper-focused about one individual and all the characters that surround them,” he elucidates, adding: “if I try to plug a whole other person into the mix I don’t know what would happen – probably my head would explode.” Weber’s approach to work may be slow and steady but we have a feeling he will be on our screens for many years to come.