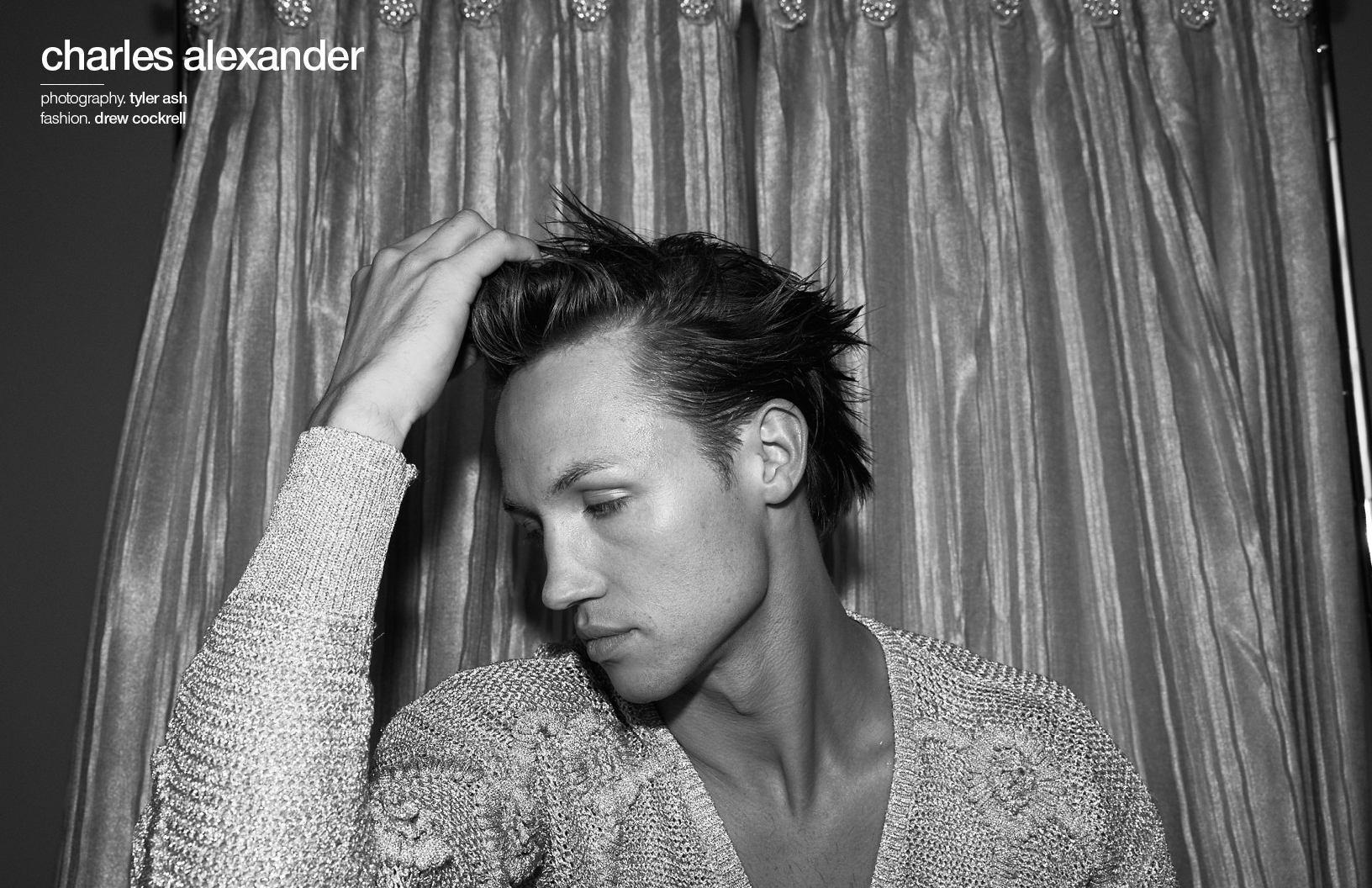 By now many of you still don’t know the Australian-born actor and star of the second season of “The Wilds”, Charles Alexander. The series, which has just premiered and is now streaming on Amazon Prime, is a huge success and Charles is feeling it and is proud of it, as he said he is “super-duper pleased” with the end result.

If you’re reading this, it’s because you’re interested in watching the series and getting to know Alexander’s character, Kirin, who Charles describes as not only tall, blond and American, but also fearless and good-natured. These last two characteristics, together with the fact that he is not ashamed of himself, is what attracted and made him decide to accept the role of playing it.

Kirin, as well as not being afraid of anything, is a character who has little tolerance for weakness and who faces these moments with determination. But how does Charles deal with these moments? Well, it seems that in a similar way since, according to what the actor told us, “I just played off the other actors and did my usual prep work and went with the flow. I didn’t have an expectation for how Kirin would be received, I just stayed close to what I knew”.

In the world of film and acting, as we all know, there is a great diversity in terms of profiles and different types of actors/actresses. Many of them have publicly expressed their displeasure at seeing themselves acting on screen. This is not exactly what happens to Charles: “I’ve always wanted to be on screen because I wanna try and give a performance where I don’t recognize myself. If I can see me coming through, then I know I’m phoning it in a bit. It’s also just sick to be a part of any story – especially one made for a screen. 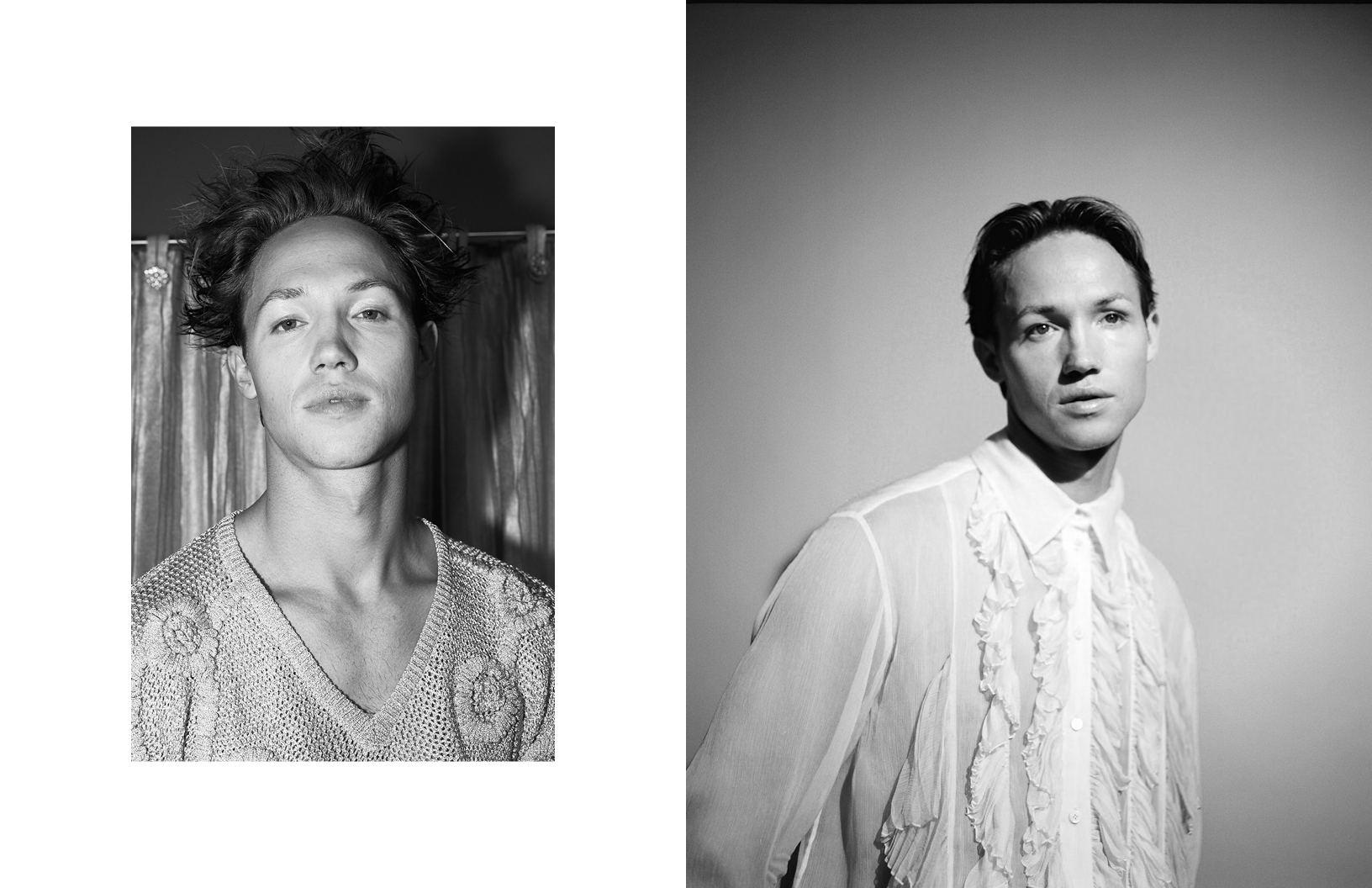 Alexander realised he wanted to be an actor when he was a child, at the age of six, after playing a grandma in a school play. Years later he decided to follow his dream and calling to be an actor and trained at the prestigious Western Australian Academy of Arts, of which he said: “The greatest brutal experience I would never do again. The prestige academics served me a healthy dose of humble pie. I struggle a bit with educational institutions, it’s a miracle I graduated, I nearly got kicked out a few times. I always used to say, “if you ain’t getting kicked outta drama sky then you aint doing it right.” But I’m glad I stuck it out, I took away a toolbox of skills which serve me on and off screen, and a family of absolute slayers. WAAPA alumni stay super tight and look out for one another. You can’t put a price on support like that.” 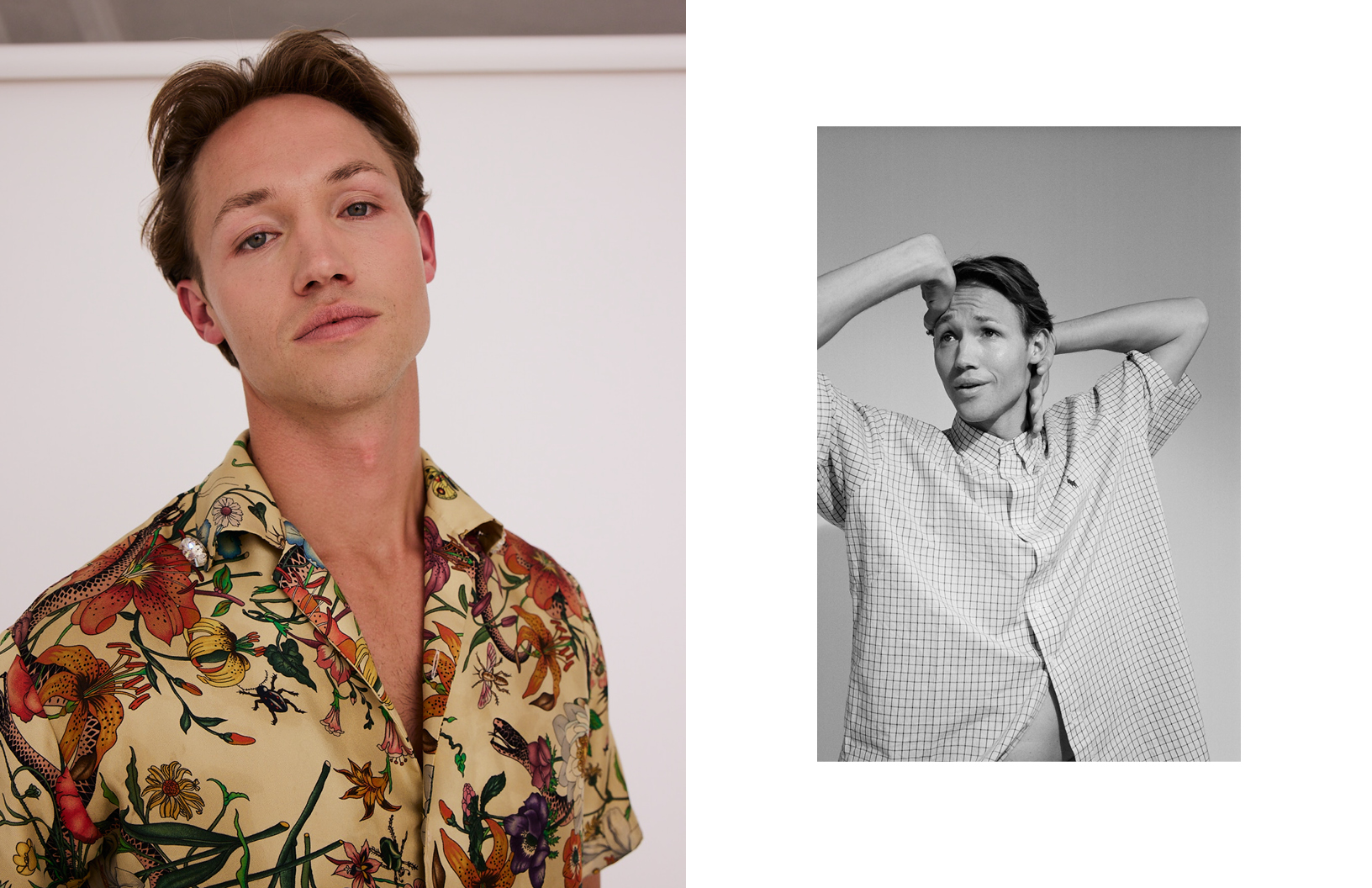 The world of fashion was one of the fields Alexander experimented with before turning full time to acting. As he said, “I never made a dime modelling, but I did do some cool shoots. I love costume and that’s how I look at modelling – an opportunity to be weird and take fun and unique photos that tell a story. I prefer video though.”

Continuing with the world of fashion, as you can see from his various instagram posts, this sector is something that matters to him and inspires him, especially when it comes to dressing up. If Charles had to define his personal style it would be “eclectic and constantly evolving”. I’ll wear anything, really depends on the day.

And finally, do you want to know what Charles Alexander has been up to lately? Well, nothing more and nothing less than making a new film called “Los Diablos”. When it’s released and available we’ll have to go and see it as well as the second season of “The Wilds” starring the actor which by the way he invites us to watch because according to him “it’s the best show on TV and…”.

Is Charles right that it is the best series? Watch it and judge for yourself.

The Wilds is currently streaming on Prime Video.