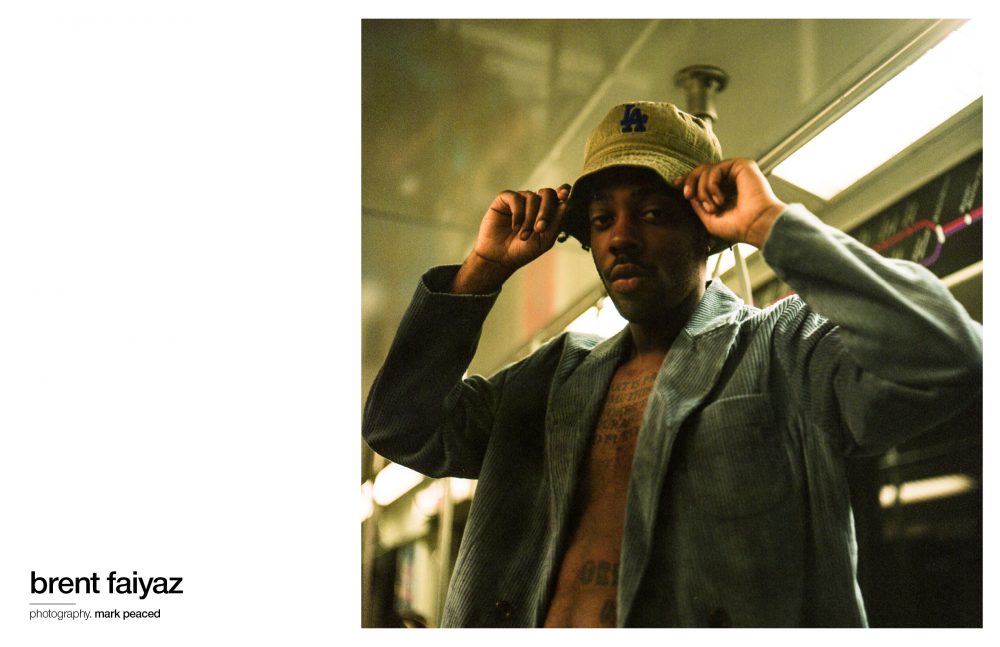 In a world of noise, Brent Faiyaz’s music vibrates on a frequency of its own. The Maryland native’s sound has a dreamlike ability to transport listeners through the sombre reality of life, love and intimacy. At just 23, Brent’s dark and atmospheric R&B is distinctive and well-rounded. He values quality over quantity, leaving fans eagerly anticipating their next dose of new music. Brent’s flair for storytelling and painting a picture with sound is “all real life.” “That’s why it takes me so long to put stuff out. I’ve got to live it,” he says. Brent the man is just as enigmatic as the music. Though he doesn’t do them often, he likes interviews and speaks with humility and calm confidence. “I can finally say what’s on my mind. Typically it’s ‘bro, when you dropping? When you doing a show?’ Now I can just let out how I’m feeling,” he admits.

There’s a universality to Brent’s music. His vulnerable lyricism captures the internal dialogue of an artist navigating his youth. He releases music on his own terms and is laser-focused on creative growth.“There are two types of artists in music: people that make the art and people that just sell it and want to get the awards and accolades,” he says. “I saw immediately what I wanted to do. Focus on making the best shit I can and dropping it when I feel like it. People are going to respect it because they respect me.” Brent’s resistance to conformity is what keeps him independent. At 17, he moved from his hometown in Columbia, Maryland, to Charlotte, North Carolina, and that’s where his rise began. “I didn’t have any friends there so I started making music at the crib all day and I got really good at it. Put it on Soundcloud and people started gravitating towards it,” he recounts. Brent’s manager reached out to him on Twitter after hearing his Soundcloud releases. Soon after he made the move to L.A. “It was weird. Everyone we played [music] for just liked it.” 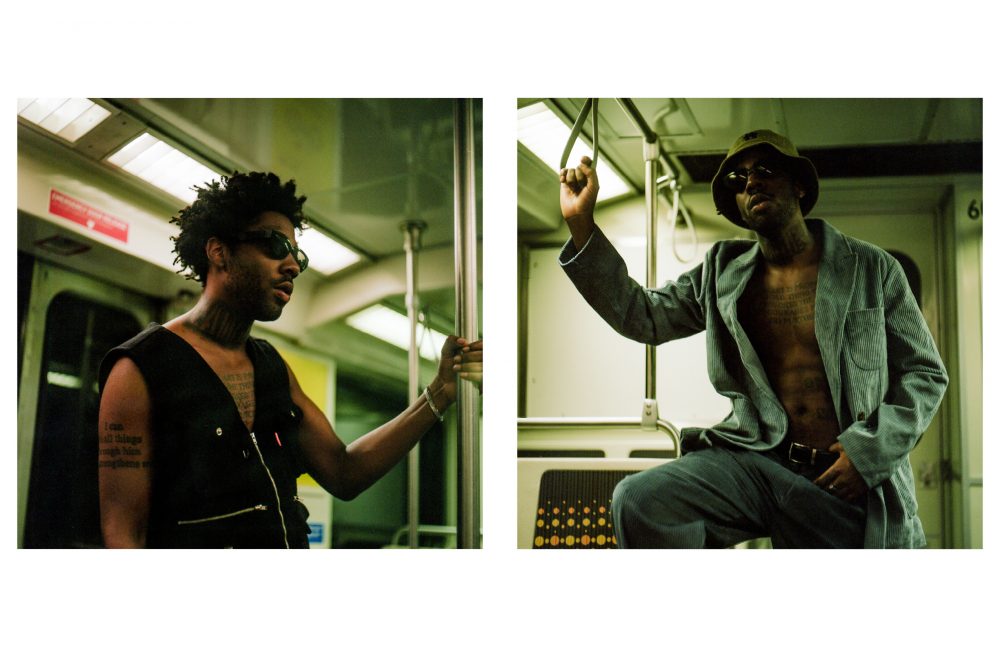 Brent values artistry over industry validation. “It’s the actual art and how it resonates with people that means everything. If I won a Grammy tomorrow I’m not going to that shit,” he says. “When you first start making music you get so excited when people like that let you in. Everyone around you gets so excited that you start to build everything around that bullshit,” he adds. “When I walk down the street and people are like ‘yo, Brent. I love your music,’ to me that’s real validation.”

During our conversation, a fan walks up to Brent and gifts him some t-shirts. “It happens a lot out here,” he says. As an artist, he believes it’s important to talk to people. “The worst thing is for somebody to meet you, they’ve been listening to your music for a long time and they’re disappointed by your demeanour,” he explains. “Everybody is clocking everything that you’re doing. I could meet somebody, go on Twitter, search my name and somebody’s like I just met [Brent Faiyaz]. It’s very black mirror type shit,” he laughs. “You’ve got to be cool, smile and know that you’re fortunate to be in this position.” 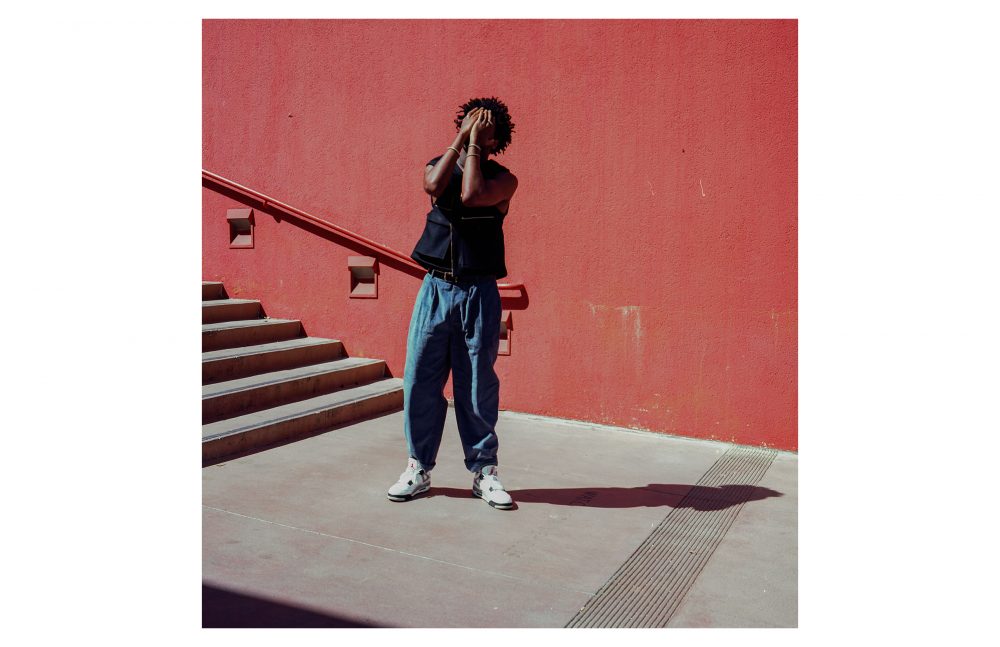 Brent’s vision is bigger than just music. Creativity fuels his ambition. “I want to write screenplays, make clothes and shit like that,” he says. He’s just featured in Paco Rabanne’s latest perfume campaign and commends brands open to working with growing musicians. “I like that a lot of high-end brands and big platforms are so heavily involved at the early stages. They don’t do that in the States. They wait until you’re already huge before they decide to put you on the cover of a magazine or let you walk in their show. In the U.K., it’s like the earlier they are, the better it is,” he claims. “That’s what it should be about. Not how many plays you got or who fuck with you.” 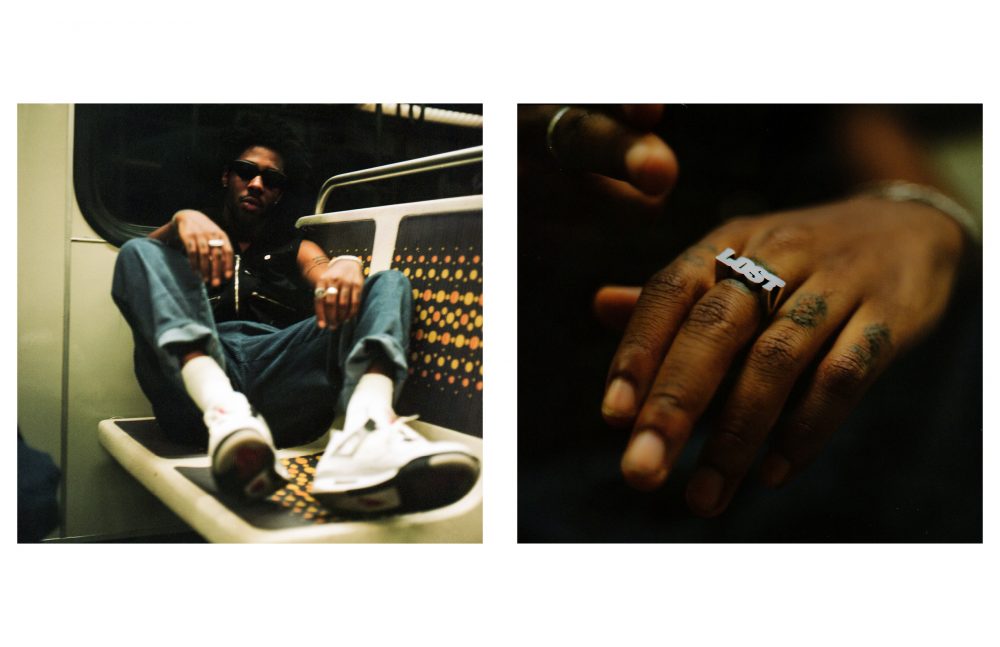 Good things take time and Brent has a lot of exciting plans simmering behind the scenes. He’s working on a solo album, a project with R&B trio Sonder — comprised of Brent and talented producers Dpat and Atu — and his imminent EP named Fuck The World. “Fuck The World is going to be a prelude to this album I got coming out. The album is called Make It Out Alive. It’s touching on how I see the world from this perspective, being a man in entertainment who people know and recognise,” he explains. “Fuck The World is between feeling like fuck everybody. Fuck everything but also indulging in lust mixed with hatred, love and money.”

The newly released title track “Fuck the World (Summer in London)“ features layered and moody production in perfect balance to Brent’s nostalgic ’90s harmonies. The single captures his nonchalant spirit towards success and life in general. “I didn’t go to college so this is my college. It’s getting to that point where I can think something, do it and then execute it perfectly,” he says. “In two years I’m trying to be killing shit. All across the board.” With a body of work unique enough to leave a lasting footprint on the R&B genre, the future can only be bright.