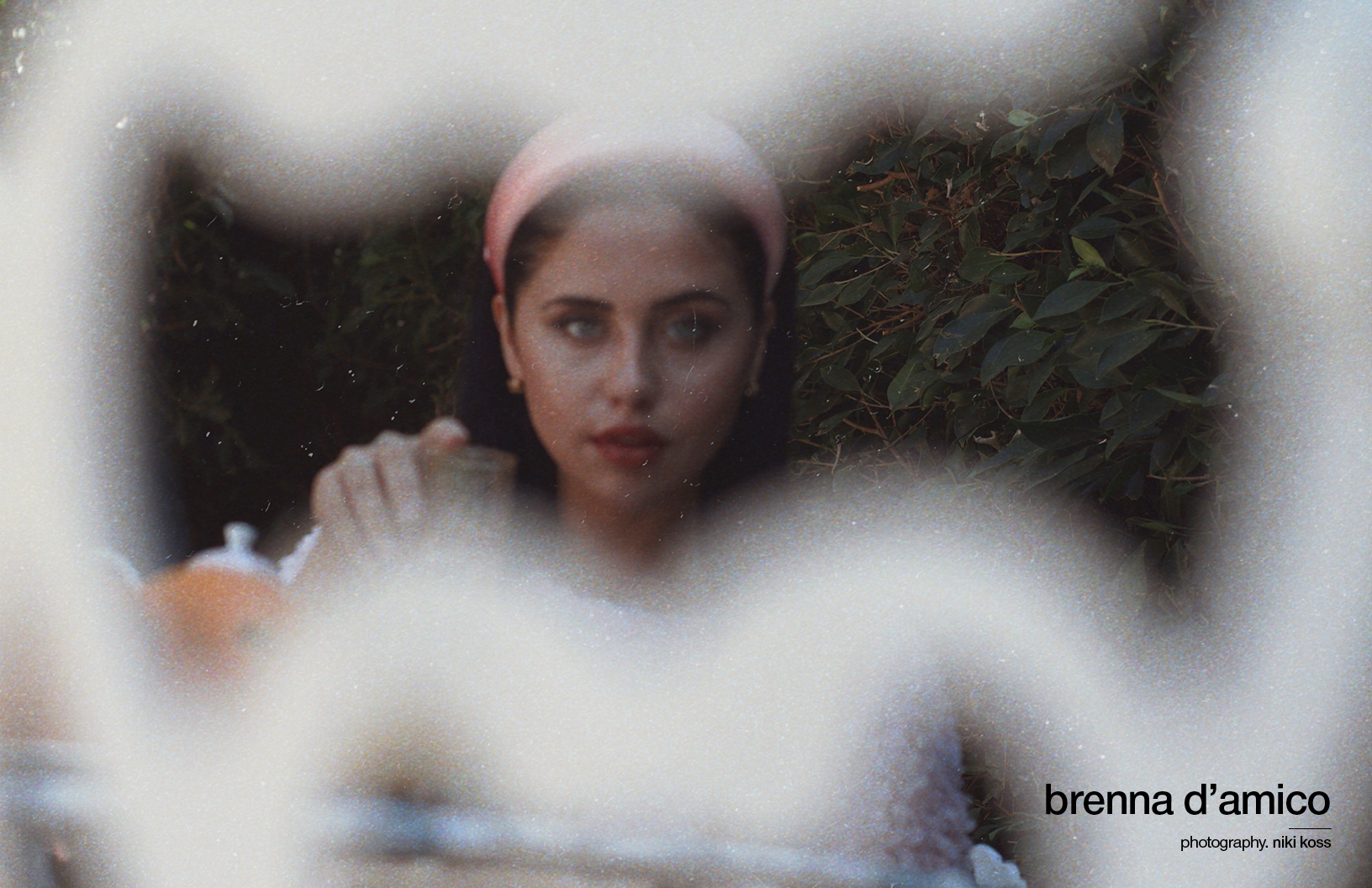 You might remember Brenna D’Amico being a part of every child’s cotton candy fantasy station, the Disney Channel. Since then, she has been evolving beautifully, fearlessly exploring new roles and serving as an inspiration for her many fans. Making a big transition into acting as an adult, D’Amico is debuting a leading role in the psychological thriller Night Night — a chance for audiences to discover the actress in a new, previously unexplored way. Together with director Niki Koss, D’Amico takes the viewer through her character April’s trauma and life after a horrific accident. Schön! speaks with the American actress about her experience filming Night Night, the new role, her singing career and so much more.

You started your acting career as a child — was it your conscious decision to do that, or did someone like your parents notice your talent and encourage you to pursue it?

I joined a musical theater program when I was 8-years-old and I was hooked from day one! I immediately knew that performing was going to be my path. Eventually, I started telling my parents that I wanted to do more, so when I was 12-years-old my mom found a local manager who found me an agent in LA, and a year later I booked Descendants on Disney Channel! 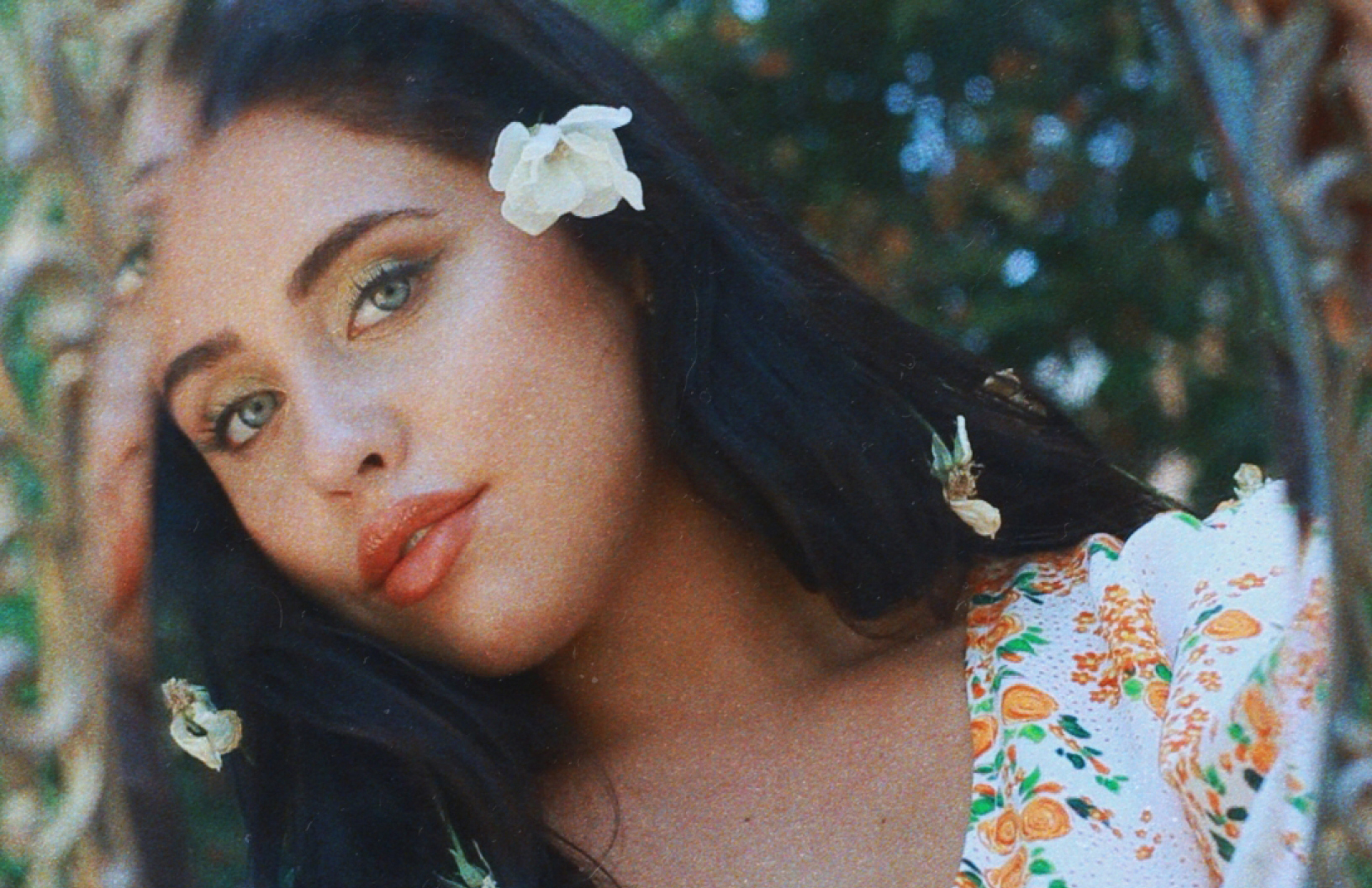 Let’s talk about Disney. How was that experience for you personally? What did you learn from working with Disney?

Being a part of the Descendants franchise is one of the best things that’s ever happened to me. I grew up loving the High School Musical movies, so to book Descendants at 13-years-old for the Disney Channel and to work with Kenny Ortega was surreal. It was truly a dream come true. It was my first time ever working on a movie production and on a set, so I learned so much about everything. It was such an amazing experience.

How do you think your upbringing shaped your personality and how you approach your career today?

My parents have always been very supportive of anything and everything I wanted to do. They taught me to go after what I want and to work hard and to give whatever I’m doing my best effort. And I think that helps me so much in my career today. There’s so much rejection in acting and that can be hard, but I prepare well and I give the best audition I can, and then I forget about it. I leave an audition knowing I gave it my all and that’s all I can do.

Do you have any other secret talents that we might not know?

Well, it’s not a secret, but I do play the piano and guitar and I also sing. I have a song coming out soon! 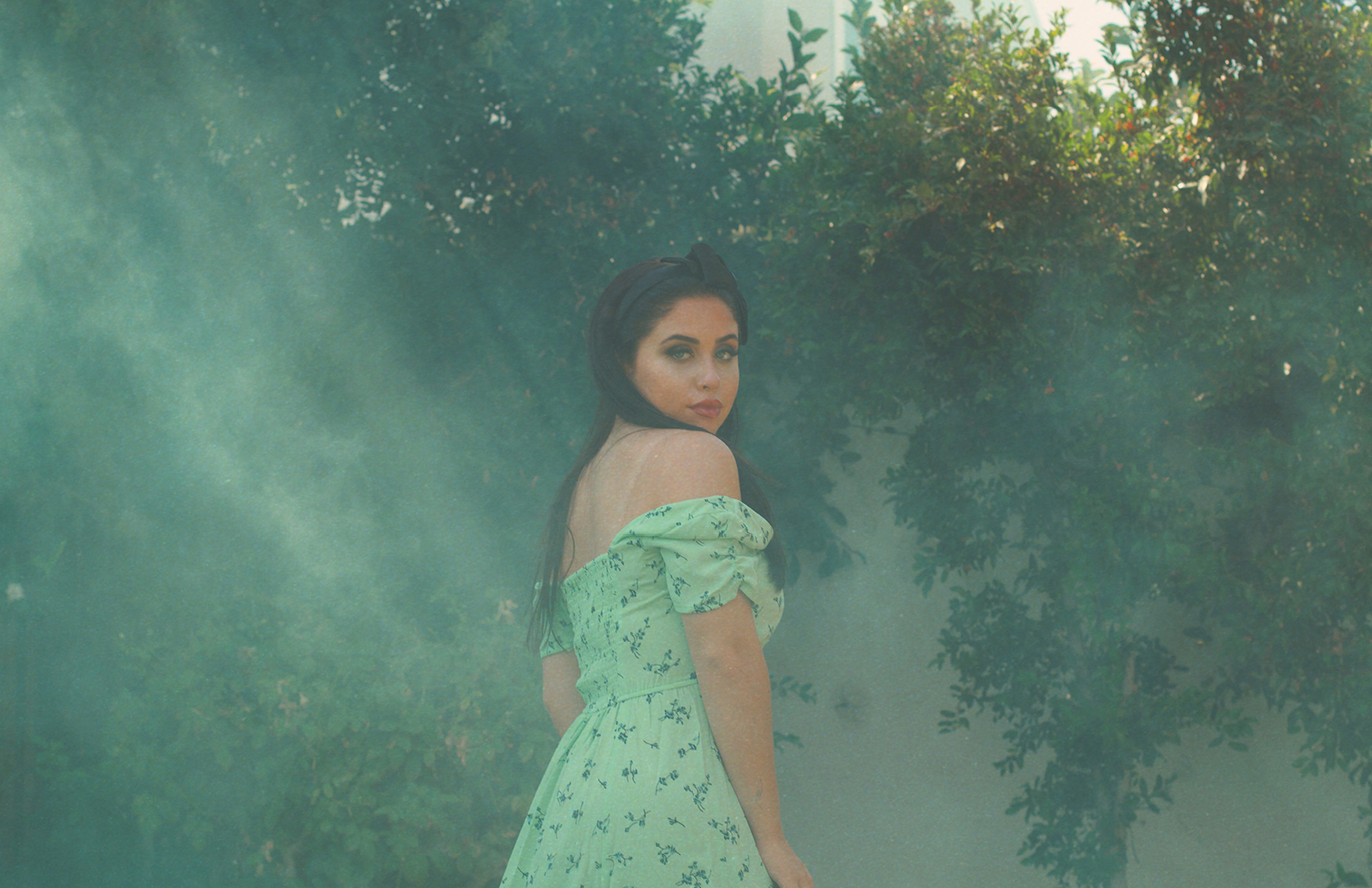 Let’s talk about your latest film Night Night. Why were you interested in this psychological thriller?

I love psychological thrillers, so I was really interested when Niki sent me the script. After reading it I knew it was something I really wanted to do, so I was very happy when I was offered the role of April.

Introduce our readers to April.

April is young, but she had to grow up fast dealing with difficult family issues. She took on a lot of responsibilities and faced a lot of challenges early on, which I think better helped her deal with all that she endures after her accident.

What did preparing for this role look like? Was it different from how you’ve previously prepared for roles?

Before Night Night I had only acted in teen roles, so this being my first adult role was a big deal for me. And it was also my first time filming a psychological thriller, so it was definitely fun to dive into this character and to be a part of this film.

How was working with Niki Koss? Any interesting moments that stick out in your memory from working together?

I love Niki and I learned, and continue to learn, so much from her. She’s one of the hardest working people I know, and she’s fearless. Being directed by Niki for Night Night was a great experience. She had a vision and knew what she wanted, but at the same time she was very collaborative, which I really appreciate in a director. I can’t wait to work with Niki again. 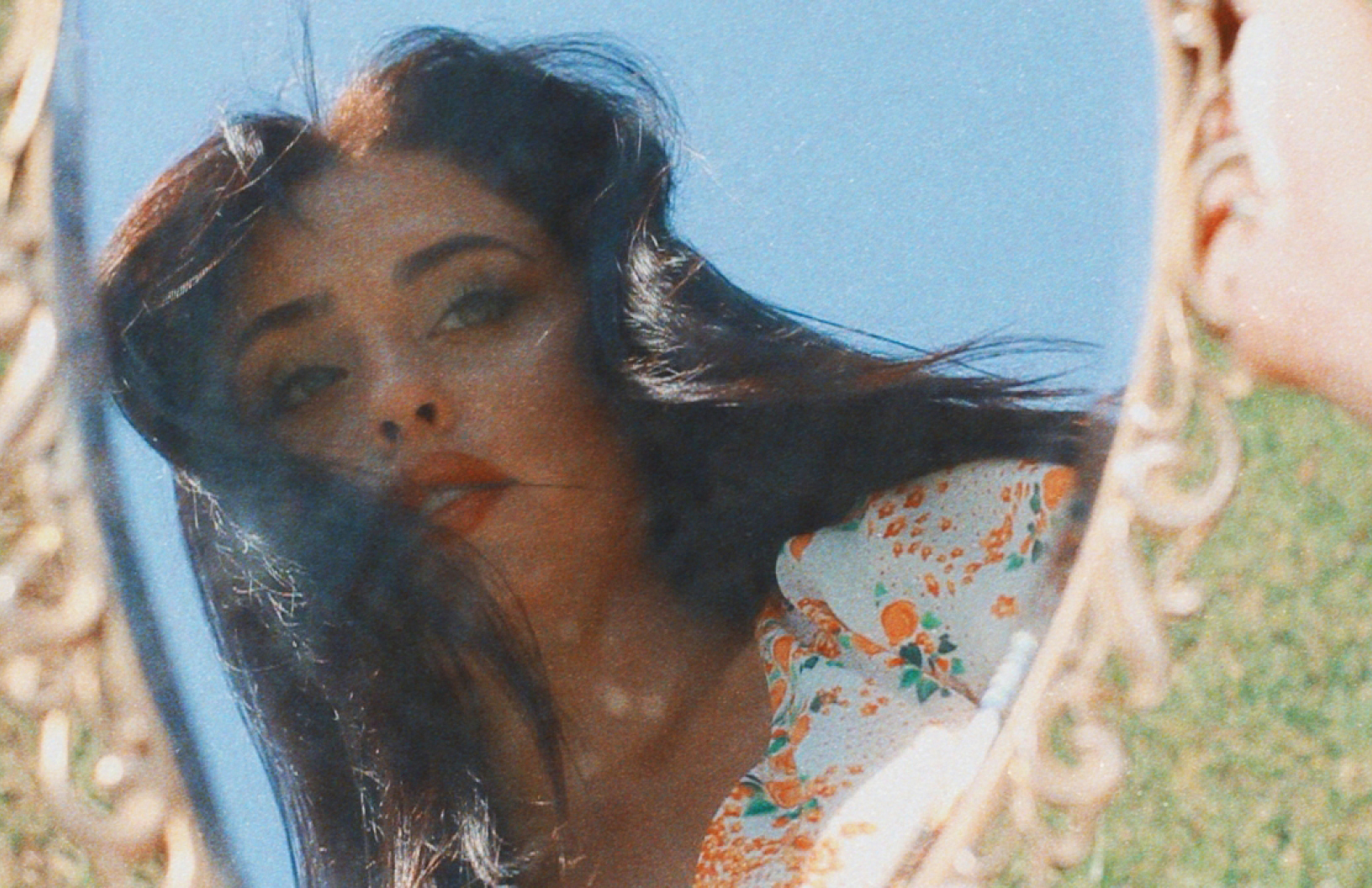 What did you learn about yourself from making this film?

It was a smaller production so I got the chance to get a closer look to see what each and every person really contributes to a film and that was a true learning experience. And I realised I’m very interested in producing in the future.

What scenes or parts of the film were the most challenging for you? Why?

I did a bit of stunt work for the first time and learning the choreography of some of the fight scenes was challenging, but I really enjoyed the whole process.

How was working with this cast? What do you remember most about spending time with them?

Everyone in the cast is so talented and so kind. We all truly enjoyed each other’s company on and off set, which made our time together so special.

After this experience, do you want to continue working on complex characters like April? How do you think Night Night will influence how you approach and select films going forward?

Yes, I love playing characters like April. Drama is for sure my favorite genre and I really connect with dramatic roles, so I look forward to doing more movies like Night Night.

I’ll be filming a movie early next year that I’m really excited about. I look forward to continuing acting for many, many years because I absolutely love it! 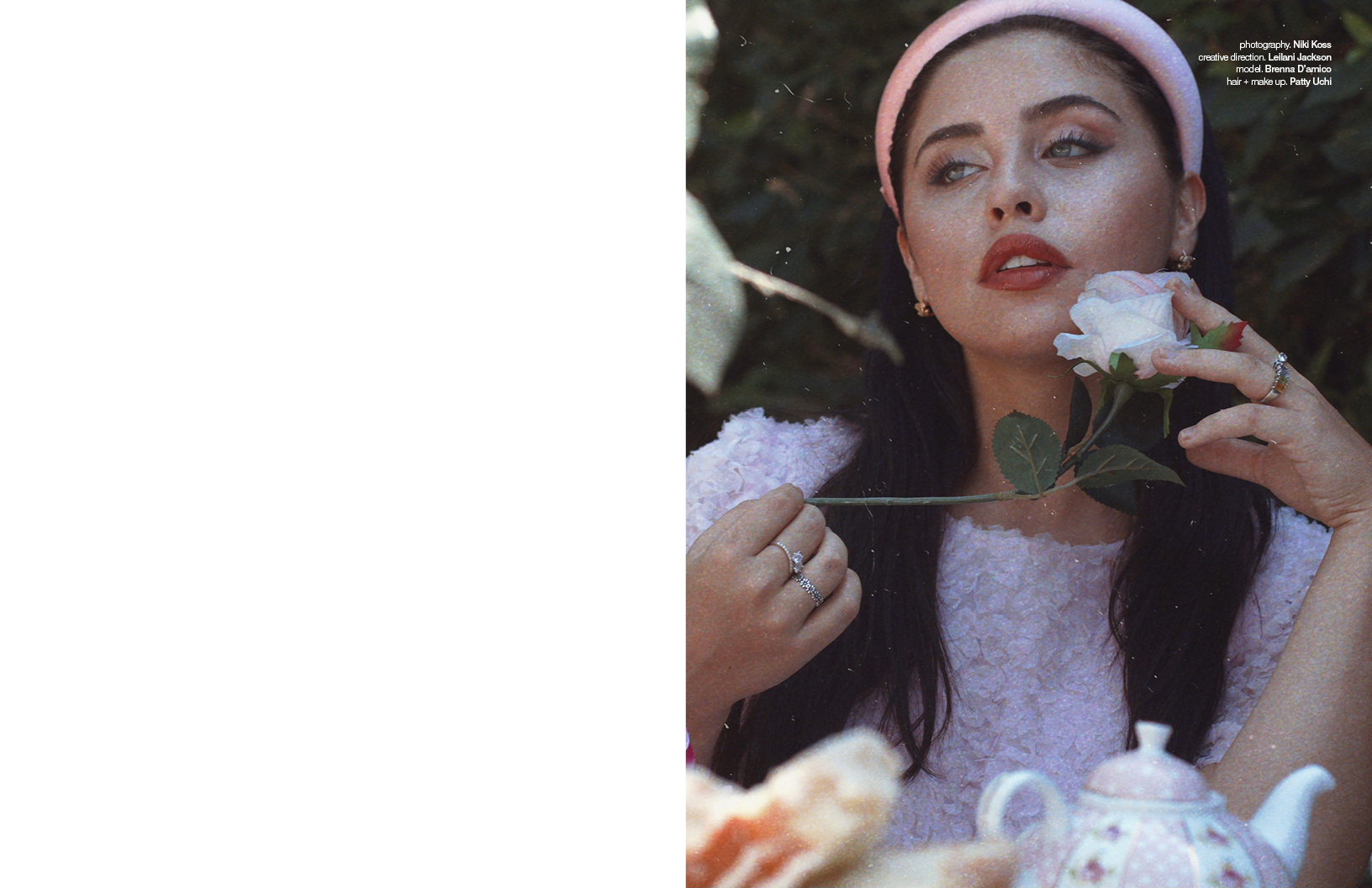