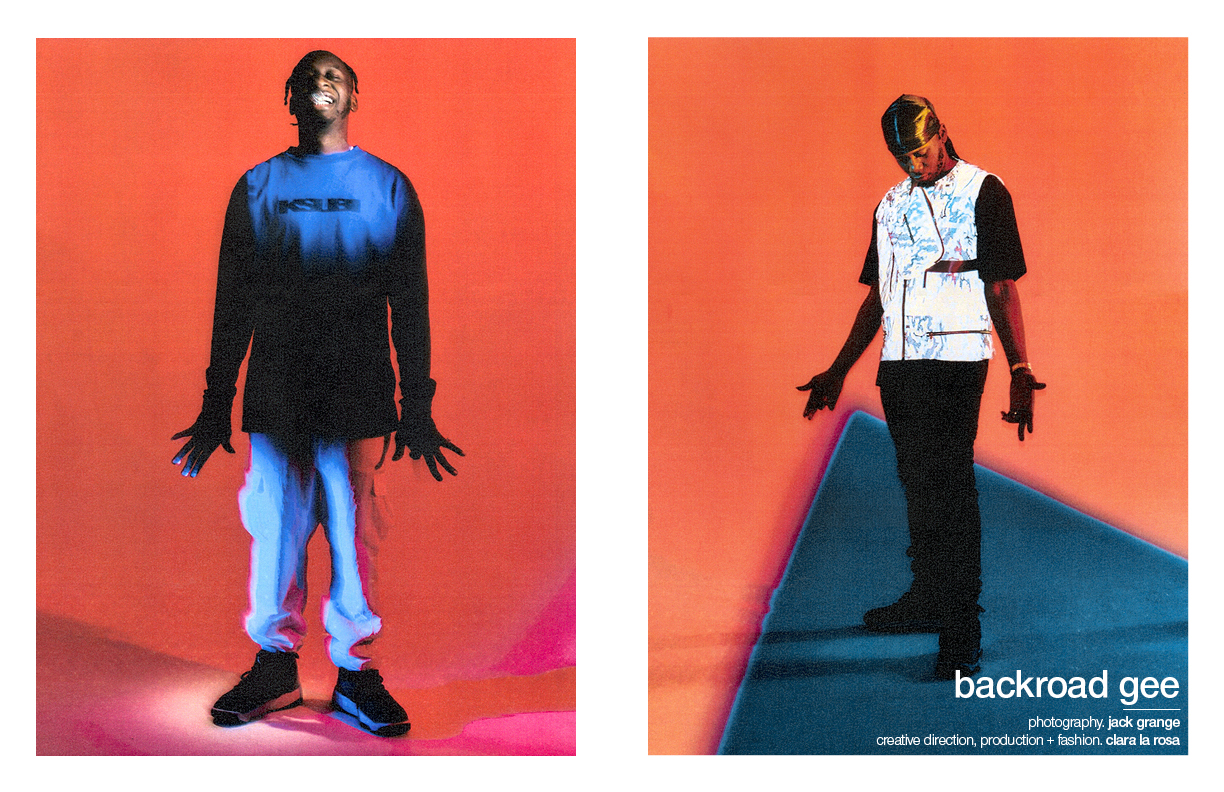 Success was always imminent for British rapper Backroad Gee. Raised in London by Congolese parents, the blueprint for his sound came from the streets he walked on and the songs that played in his childhood home. Now at a pivotal moment in his career and with a debut mixtape on the way, he wants to bring his sound to a world stage.

Firstly, Backgroad Gee wants to make one thing clear: he is not a UK Drill artist. When he first heard zouglou anthem 1er Gaou by Ivorian group Magic System, it inspired his journey into Afro-centric music. In order to describe Backroad Gee’s sound, it’s best to look at the feelings it inspires. His war cry cadence leaves listeners in an infectious fight or flight stance, his riotous bellow evokes emotion in even the most uptight listener, and his lyrics come equipped with witty earworms like, “tell my babes, off her wig. We’re going to war,” on rapper Pa Salieu‘s 2020 hit My Family.

As fans of the UK rap star wait in anticipation for their next fix, Backroad Gee continues to tease an array of star-studded studio sessions with artists like Grammy Award winner Burna Boy and Grime legend Skepta. Times are changing for Backroad Gee, and he admits that there was once a time when the price of his teeth and rent weren’t the biggest holes in his conscious. Eager to keep the clock on his time, he promises that 2021 is just the beginning. 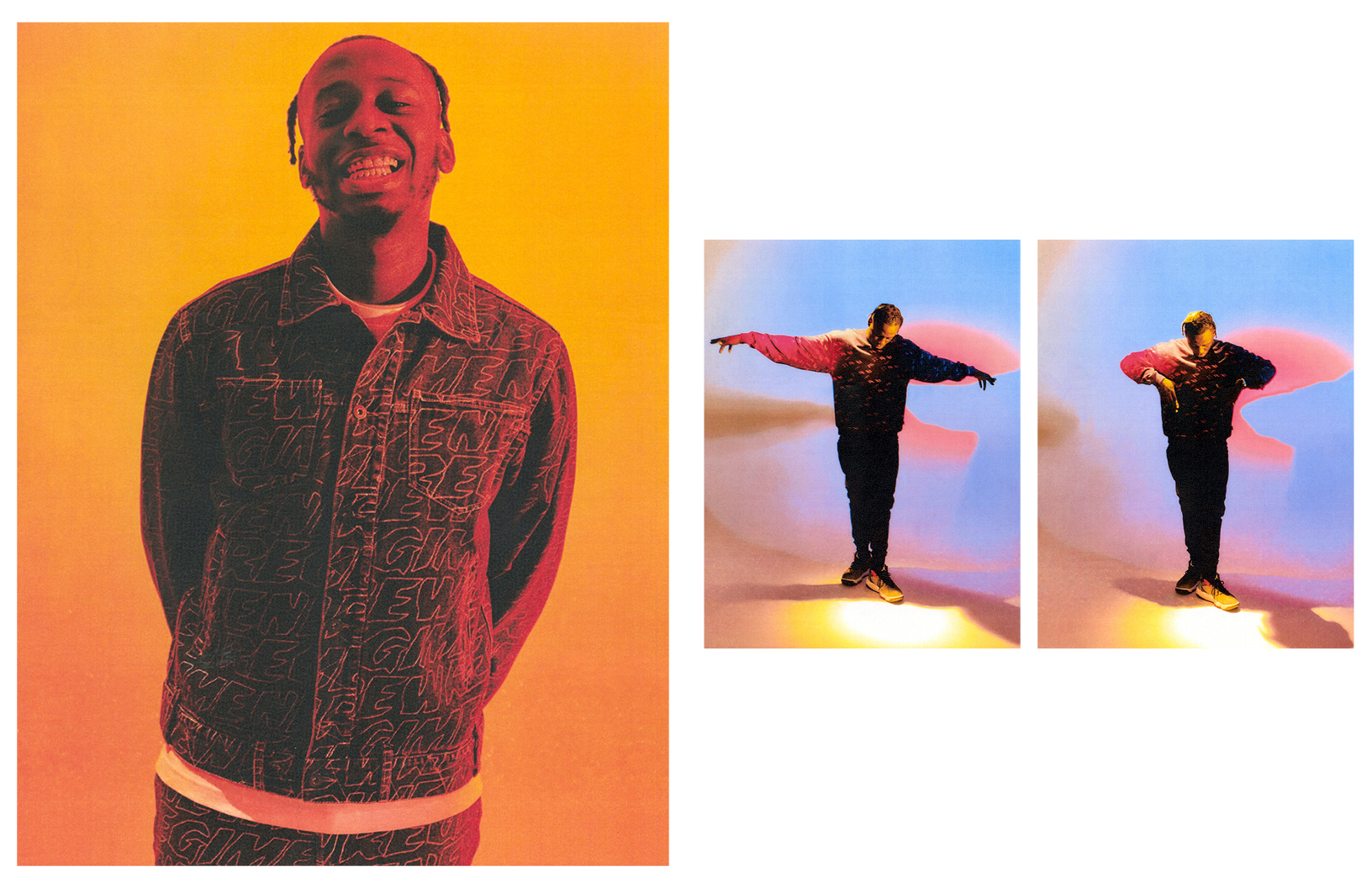 How would say growing up in so many London boroughs with an African Congolese upbringing has impacted your music palette?

I love music. I’ve never been one to listen to one type of music so I listen to any and everything: Reggae, Spanish music, flipping Opera!

What was the first song you listened to that made you want to make music?

That’s a good question. It was probably an Afro tune that made me gassed. It was definitely one of them tings there – Premier Gaou.

You’ve teased Burna Boy appearing on your upcoming mixtape. How was it to work alongside Burna?

That’s my big homie. Phenomenal and different. It was fucking epic. It was flipping live. I was gassed – big business.

Will your route always be UK music or will you venture out?

I’m a musician. I make music and I’m not boxing myself in. You’ll never know what I can come up with tomorrow. [My dream collab would be] Adele or Beyoncé. That would be mad. How would you define your sound in three words?

Spectacular, outrageous, out of this world, steady.

What’s one achievement in your career that you’re most proud of?

It’s a blessing to be doing this. [If I wasn’t making music] boy, boy, let’s just say I’m glad I’m making music. I’d be way somewhere else doing other things that I probably shouldn’t be doing.

To keep pushing, man. To get global to the whole world – man can get there. 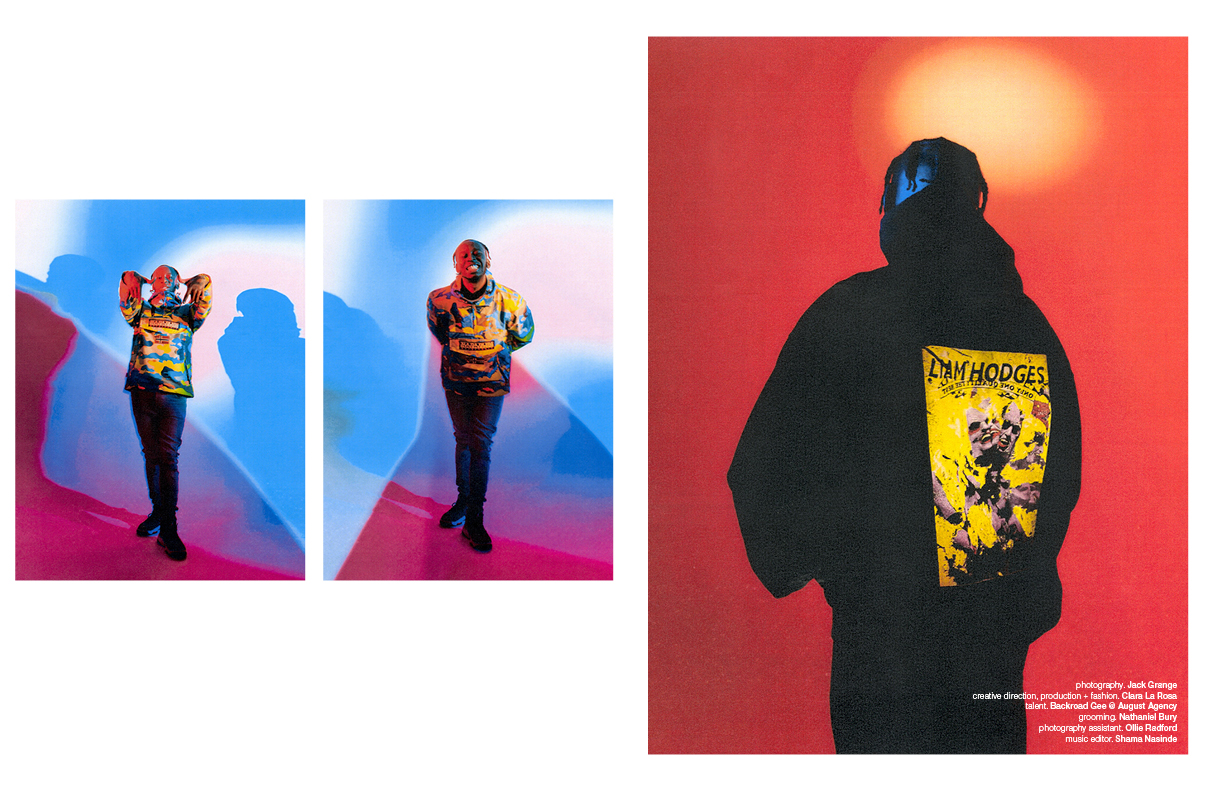