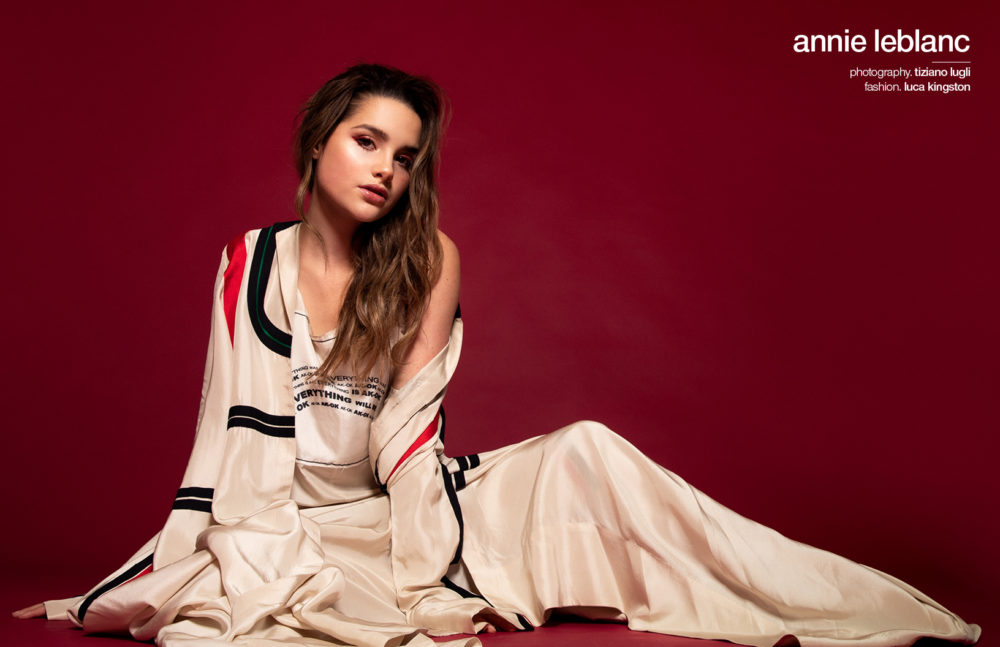 Annie LeBlanc may only be 15 but she already boasts a career most people would only dream of. Since the age of four, the Georgia native has become an Internet staple, swiftly becoming one of the most influential, digital figures of her generation.

With a total follower base of approximately 33.48M across her social media channels — which include Instagram, Tik Tok, and Youtube — she has earned accolades from The Hollywood Reporter and Forbes for her acting, singing, and entrepreneurship “Believe it or not, there are a lot of hours in the day,” LeBlanc casually says when explaining how she manages to multitask so effortlessly. “If you really focus on your goals and dreams and use as much of that time as possible, you can accomplish a lot of things.” 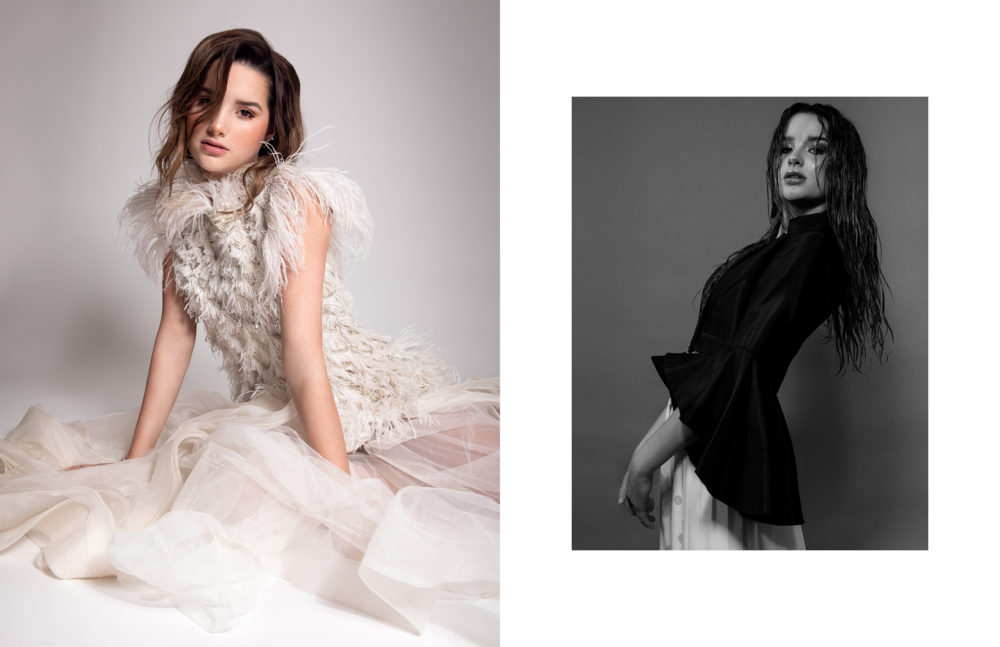 LeBlanc was first exposed to the digital world at the age of four when she was featured on her family’s massively popular YouTube vlog channel, Bratayley. Even though she still participates in her family vlogs to this day, she has made a name for herself with her own YouTube Channel. “As our channel became more popular, we started working with brands and companies and for sponsorships,” she says, discussing how YouTube helped her ease into the entertainment industry. “As I started to get into music more and acting in scripted shows on YouTube, it felt like a natural progression to move on to acting and singing on mainstream platforms.”

“Being around and working with my family all the time really gives me a bond that most people can’t imagine,” LeBlanc affirms. The starlet is also quick to admit these projects have had a profoundly positive impact on her familial relationship. “Working with my sister Hayley is a lot of fun,” she confesses. The two appear together on Nickelodeon’s digital series Annie vs Hayley, whose first season centred around a baking competition between the two sisters. Season two carries on the competition under the theme of DIY. 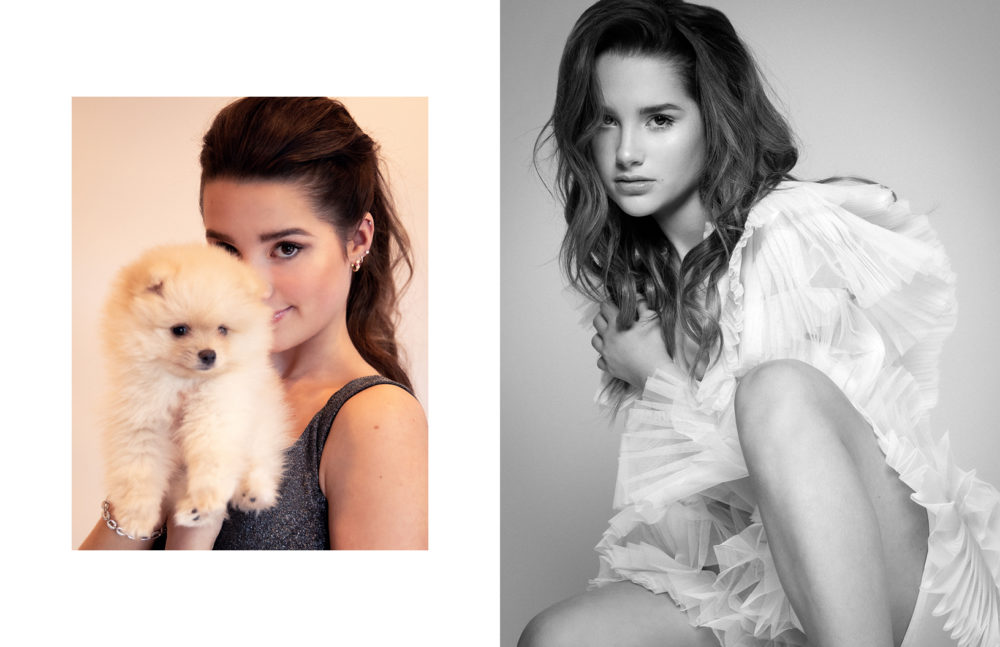 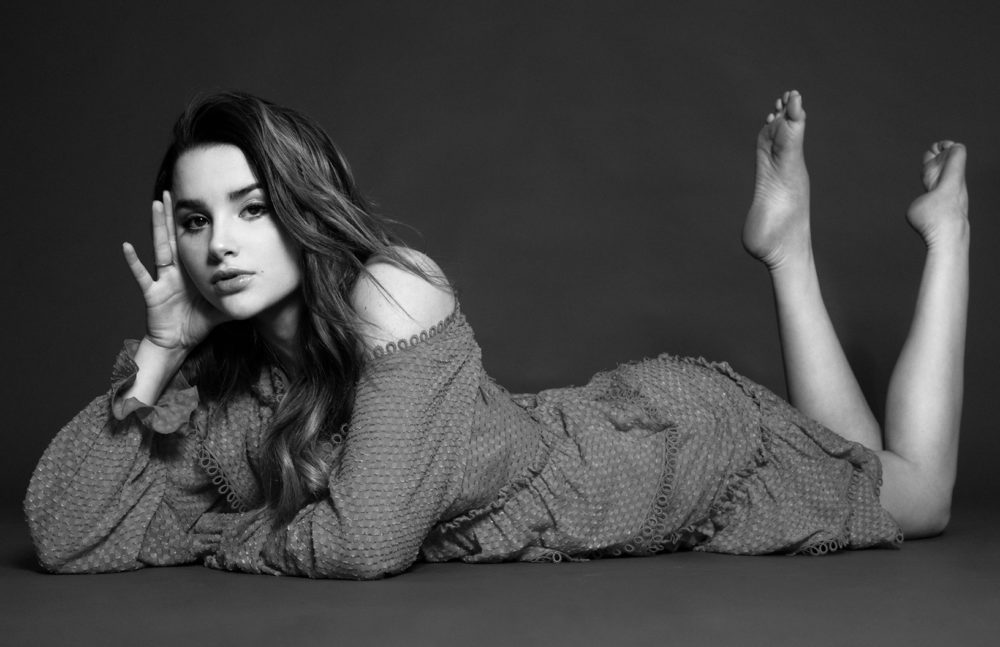 LeBlanc also currently stars in three YouTube original series: YouTube Red’s We Are Savvy, Brat’s Chicken Girls and A Girl Named Jo. Speaking of how her characters (namely Chicken Girls’ Rhyme McAdams and A Girl Named Jo’s Jo Chambers) interact with her personal life, LeBlanc says, “Rhyme is very plain and meek sometimes, so I feel I am more like Jo, as I have my own opinions and I’m never afraid to express them.” She then goes on to explain how she successfully manages to get into these characters. “I like to imagine the characters are real people and attempt to forget how I personally would feel and react in a situation. That way, I can focus on how they would feel and act with the emotions of the character”

Apart from her acting ventures, LeBlanc is also making ripples in the music industry. “It starts with the message and story,” she says, recounting the creative process behind her original music. Some of her singles released last year include “Play Nice,” “Utopia,” “Two Sides,” and “Over Getting You.”

She has also released music content for her series, Chicken Girls, featured on her YouTube page. “For me, every song should tell a story to the listener,” LeBlanc explains. “Then it’s about the sound and the vibe that the sound makes me feel, as I hope my listeners feel that same vibe when they listen to it.”

But, as she reveals, the road to reaching her multi-hyphenate status has not been all that smooth and easy. “I was a little shy and reserved when I was younger,” LeBlanc states. As she opens up about the challenges she’s faced navigating the entertainment industry from such a young age, she admits one of her biggest challenges has been simply “putting myself out there and performing in front of people.”

In spite of the difficulties, she ultimately recognises how far she has come and the profound extent to which her experiences have shed a light on incredibly invaluable lessons. “They have taught me to focus on my success, remain humble, learn from my failures, and keep moving forward,” she says. “There have always been pros and cons,” LeBlanc adds contemplating how her status as a young influencer has been so far. 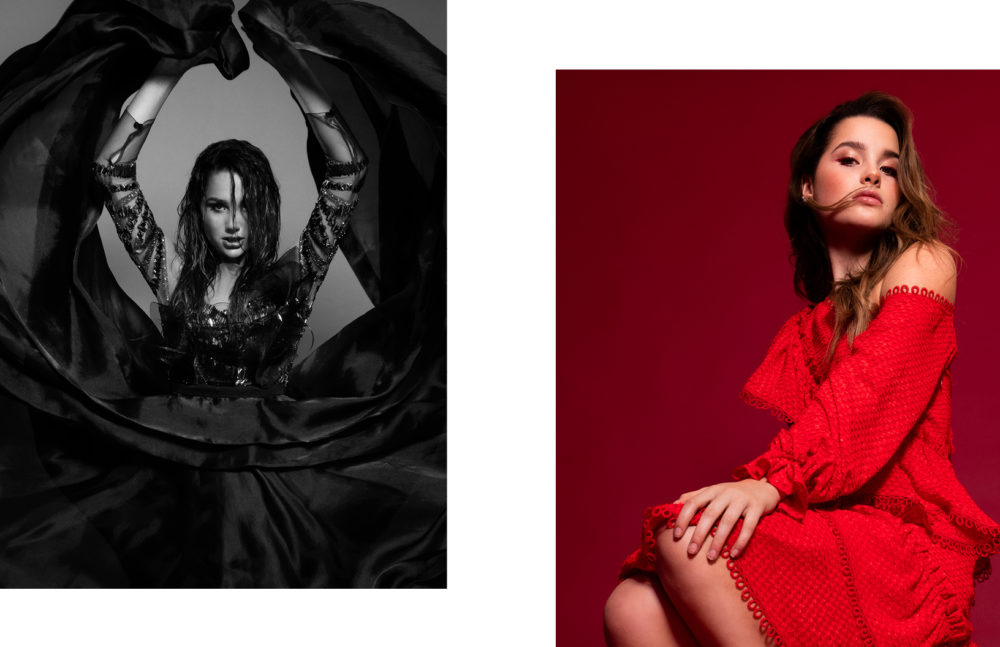 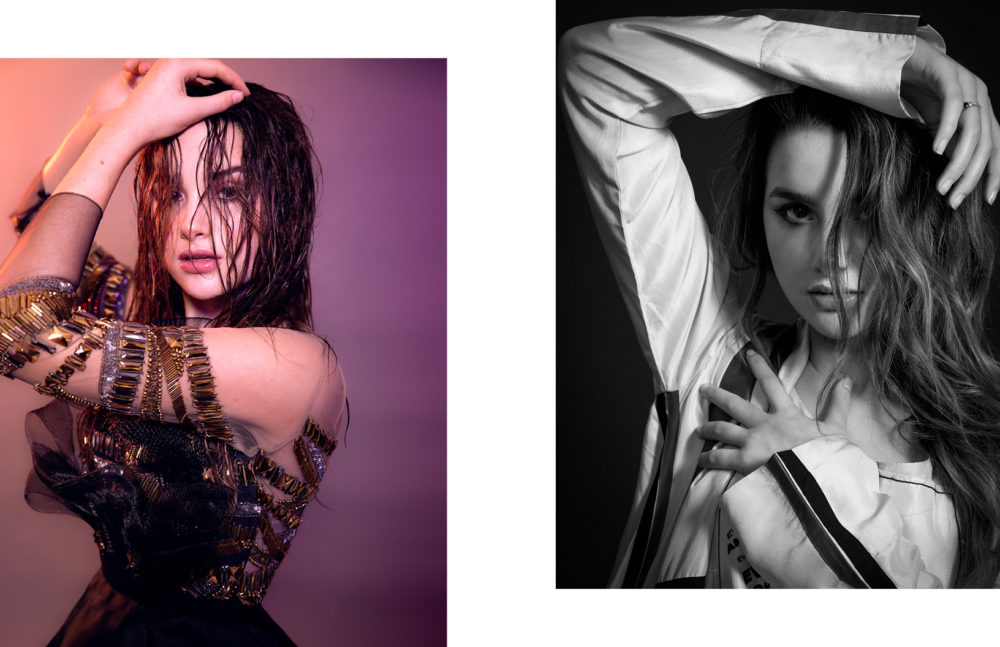 “With so many people watching and viewing my content on a daily basis, it’s both exciting and a little scary,” she continues. She goes on to explain how life as an influencer often invades her personal life. “The lines sometimes get blurred. I have to really focus on taking some time for myself and just being me,” she says. “I try to make sure that the things I do leave a positive image for the younger generation to follow. Spreading positivity and inspiring younger kids is very important to me.” 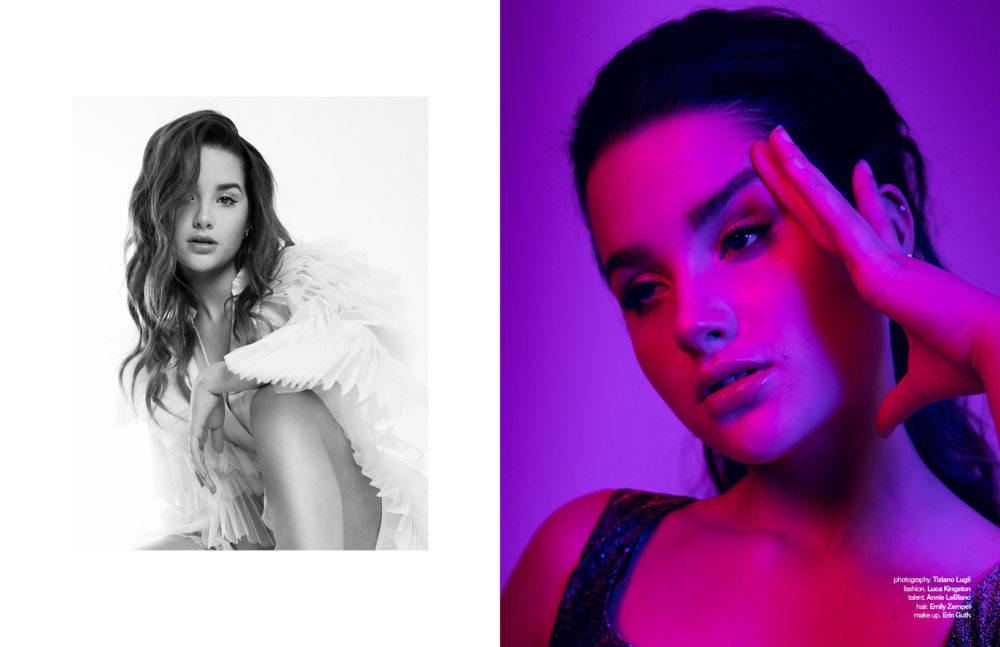