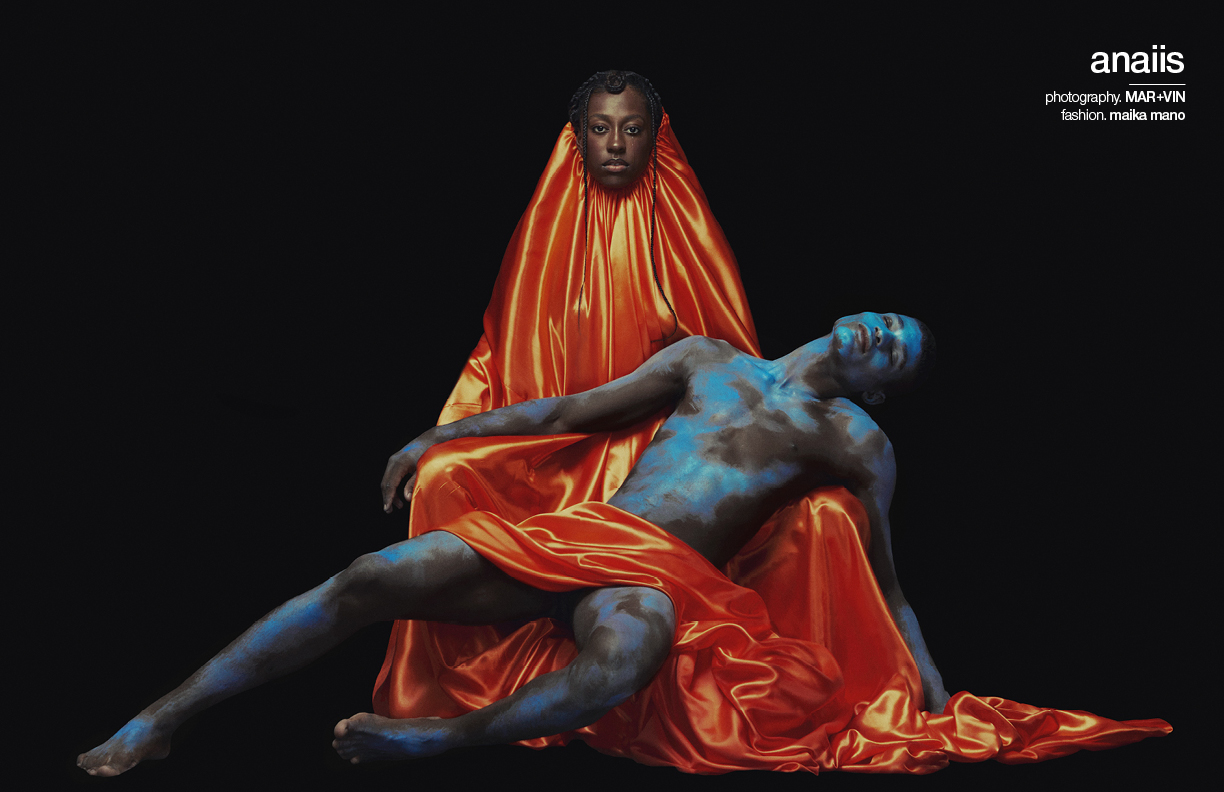 The beautifully constructed world of anaiis revolves around self-worth, culture and art in all its forms. For the French-Senegalese vocalist, the wings of her musicality are best spread during a live set, which is best seen in her COLORSxSTUDIOS debut for her track Vanishing. Switching the script while sticking to her art ethos, anaiis adopted visuals as a form of self-expression. “It’s a beautiful tool to enrich and enhance what I’m doing musically and to allow people to perceive the music differently,” she tells Schön!

Behind the music, anaiis is an artist deeply inspired by the worlds that shaped her. She moved from Toulouse to Dublin and Dakar before settling in California. She later studied at NYU before finally relocating to London to channel her energy into her music career. Her transient background is why she so easily occupies “different spaces and time and sounds, soundscapes,” she says. No matter where she goes, the self-expression of Blackness throughout the diaspora is what truly “makes a place home,” she says. “A lot of my work is centred around how to empower or heal or add value to my culture and my people. I feel like it’s so important,” she explains. 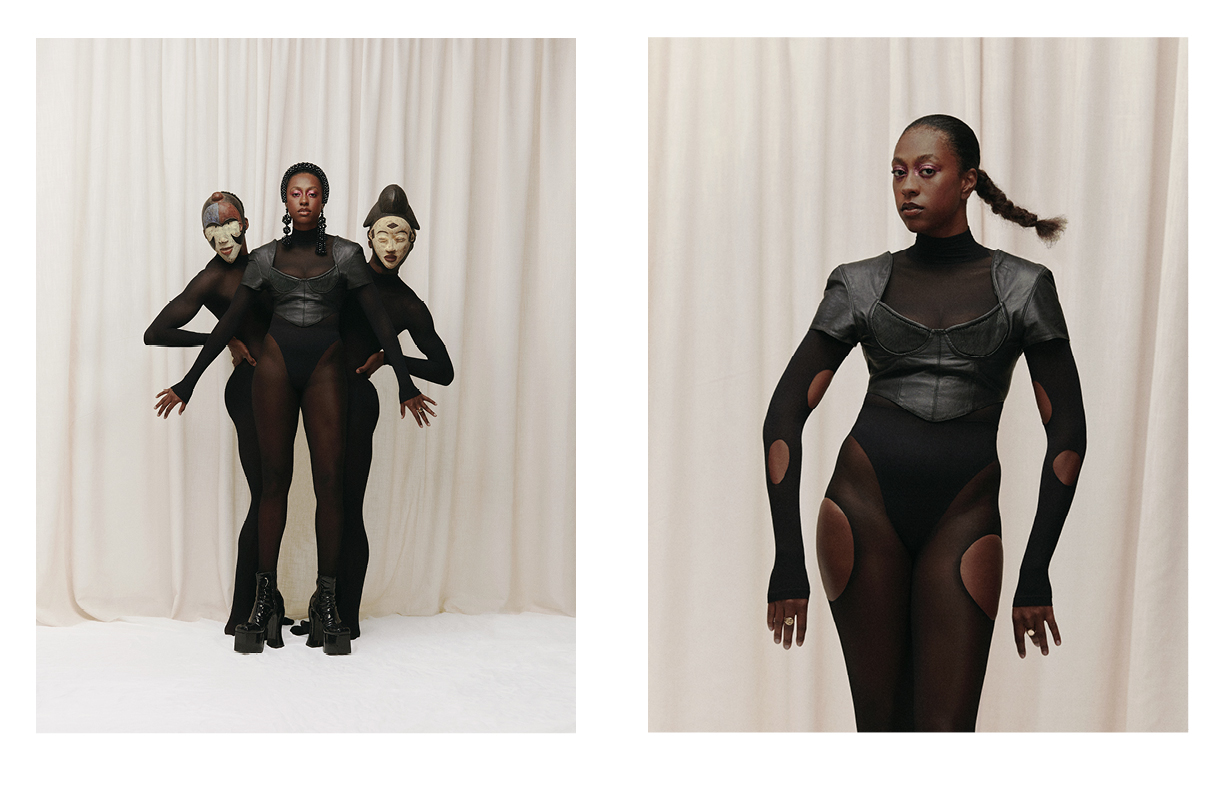 After supporting Daniel Caesar on his UK tour at the end of 2019, and delivering an empowering talk at TEDxLondonWomen at the beginning of last year, anaiis travelled to Brazil for a month-long residency in Salvador da Bahia, where she met creative duo MAR+VIN. Together in Brazil, the group shot a photo story inspired by West African traditions and European art history. “It was this colliding of our worlds. I’m from Senegal [and] them being from Brazil, we’re drawing a lot of parallels between the two places. But then I’m also French so we brought all of those elements together,” she explains.

“We were trying to create a strong image. The interesting thing is that I think my perception or my angle on it is a bit different than theirs. They were trying to share a part of their culture. For me, specifically the images with the masks, I identified those images to my new work which is about seeking transparency,” she recalls. “When you’re talking about feeling things that are related to mental health, there’s this sort of idea that things can haunt you. Things will exist within you that aren’t actually yours, they’re internalised ideas and feelings.” 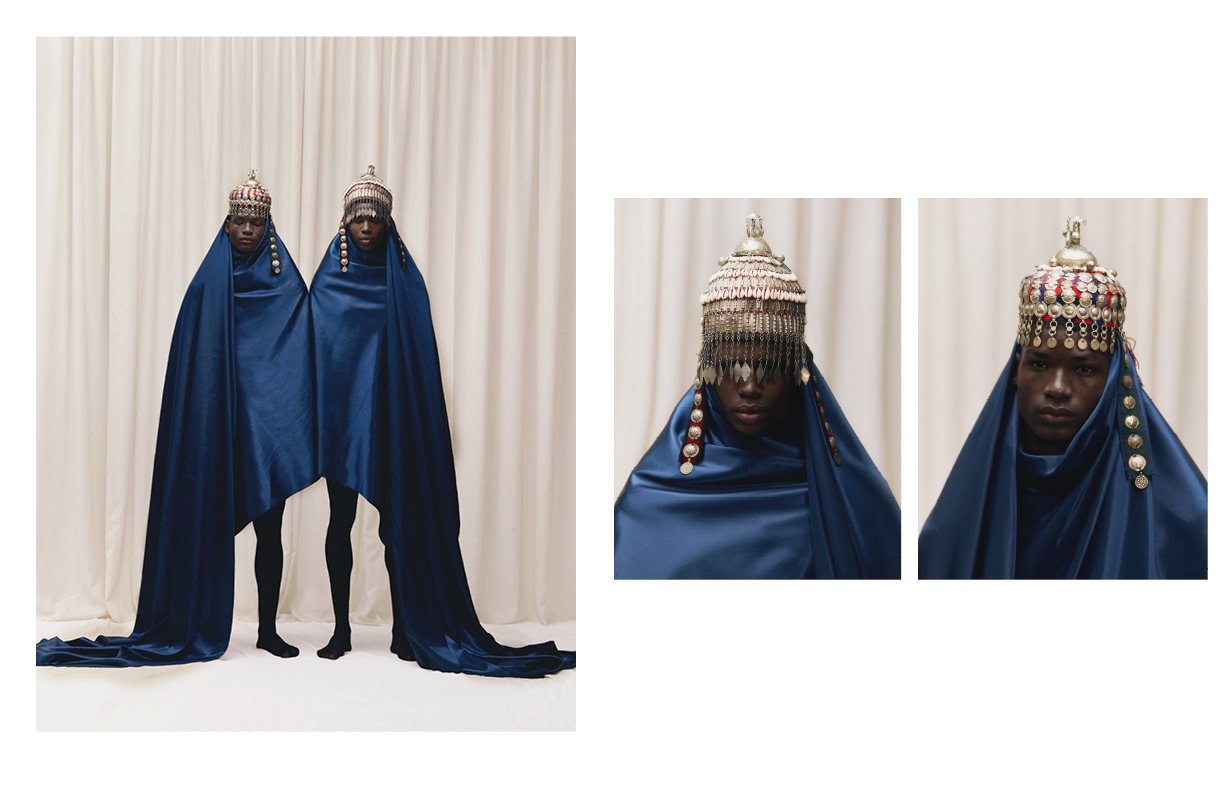 Healing and mental health have always taken centre stage in anaiis’ work. Her own personal way of digesting her feelings is by writing them in song form. Writing from an observatory lens as a young Black woman, music provides the freedom to do things her own way. In her new music, she has so clearly found liberation in an industry where she previously felt misunderstood as an unsigned artist. Her latest track Reverie is an honest reflection of how she feels today. The new single explores the unpredictability of growing up and re-evaluating life expectations.

“When I was 19 I was like, I’m going to be this kind of person and live like this, and you have all these ideas and these ambitions. You work extremely hard and you get to this place but a lot of the time we’re focused on the destination,” she says. Reverie is a “a song that I wrote about getting to my late twenties and confronting [the fact that] the reality in which I was living didn’t actually look the way that I thought it was,” she explains. It’s a universal tale told in a way that could only come from the mind of anaiis. 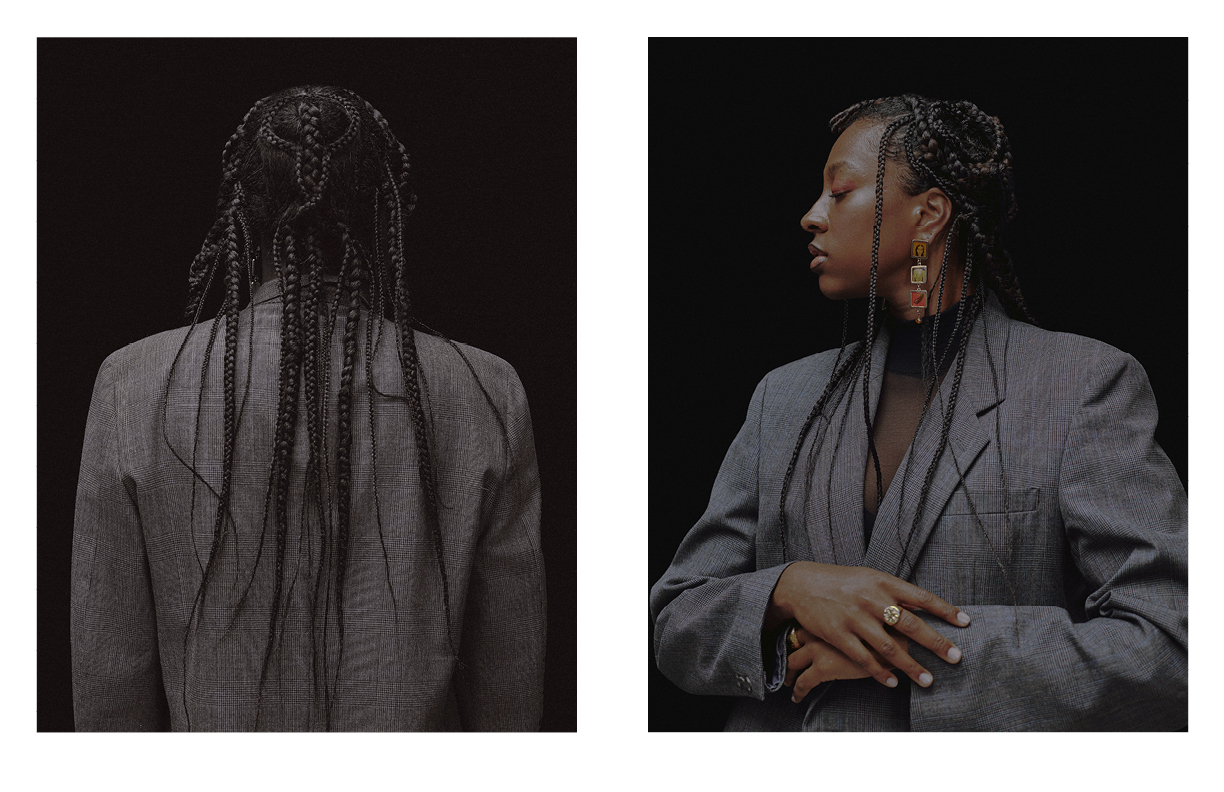 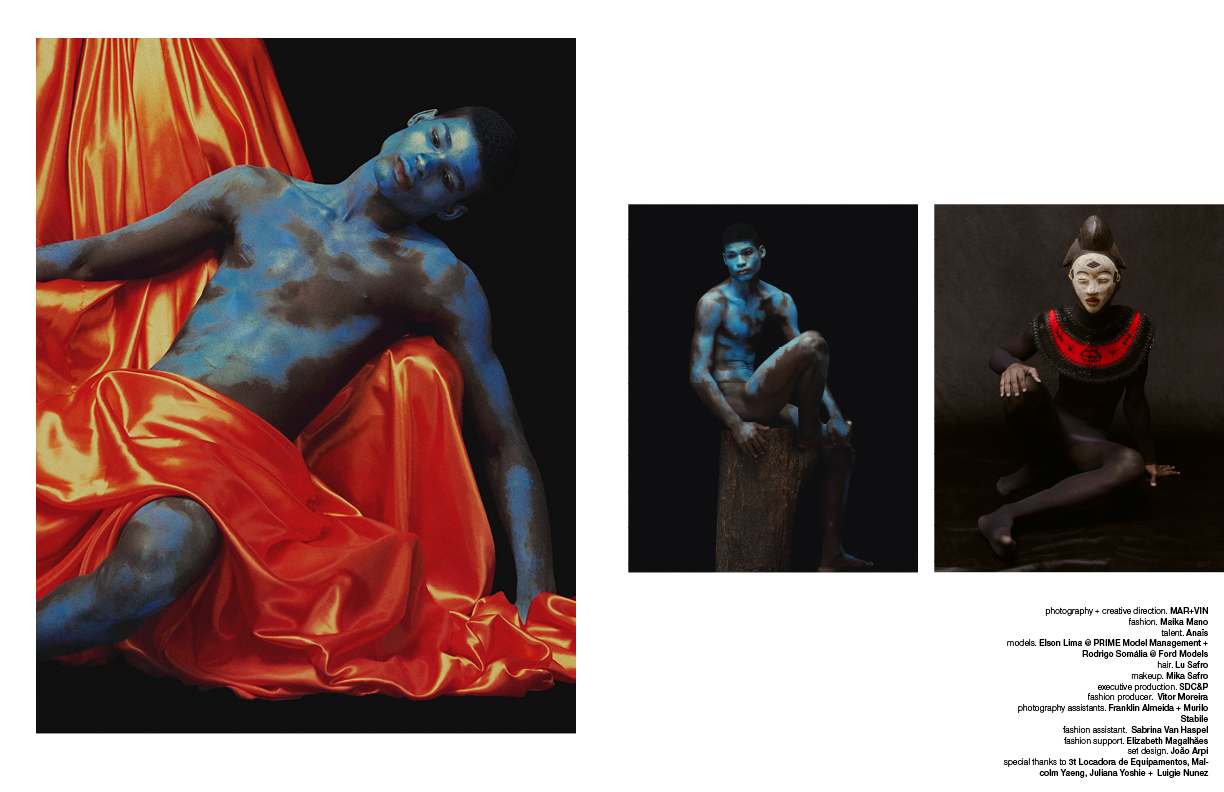