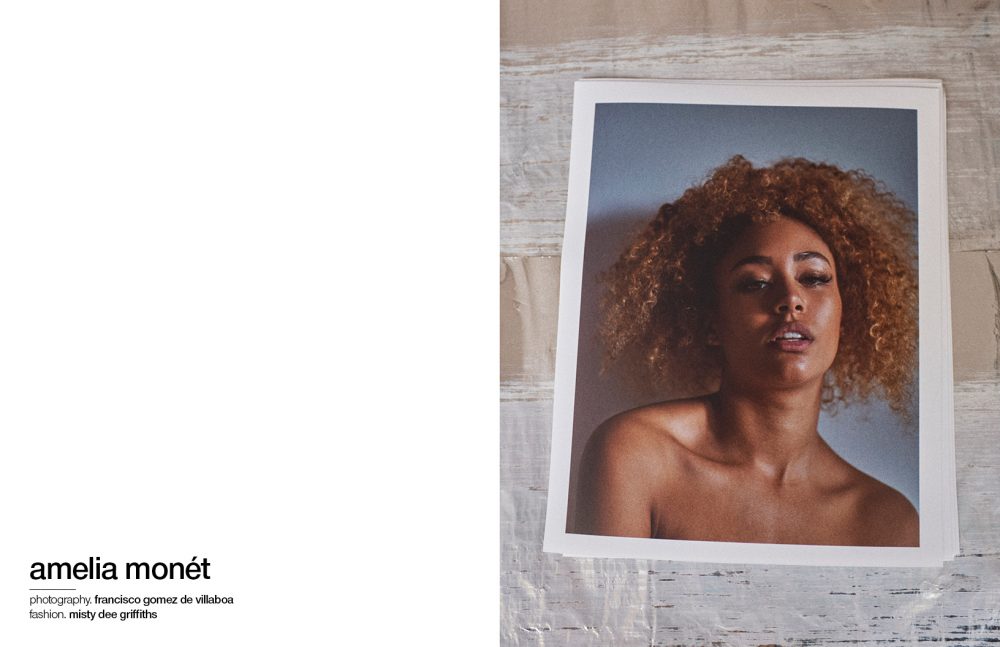 Amelia Monét is on the rise. This year, the young singer wrote the book on how to take success from Instagram to industry. After amassing a strong following and fan base on Instagram, Snapchat and Youtube, Monét has taken to music with a bang. Her musical career has only been a few months in the making, but her debut single Baddest got over a million views in its first week — a feat some more seasoned musicians could only dream of. It’s her only piece of music out so far but with the fans buzzing and fame looming, Amelia Monét is set to be the next big thing in the UK music scene. She’s already franchised her single’s success into social media fodder with Baddest makeup tutorials and skincare routines up on her Youtube channel. This is what millennial enterprise looks like and the seventeen-year-old has got the recipe for making it in this digital age. Schön! caught up with the pop star and social media sensation to get her take on this surreal journey to stardom.

What inspired you to start singing so young?

I have no idea, I just loved the idea of singing and making people happy whilst I do. I’ll never forget the night I was singing Beyoncé’s 1+1 and my mum walked in from work and she was standing in the hallway listening in because I never used to sing in front of her. My singing actually made her cry; that’s when I realised this is something I wanna do. And I wanna do it for her, my mum. 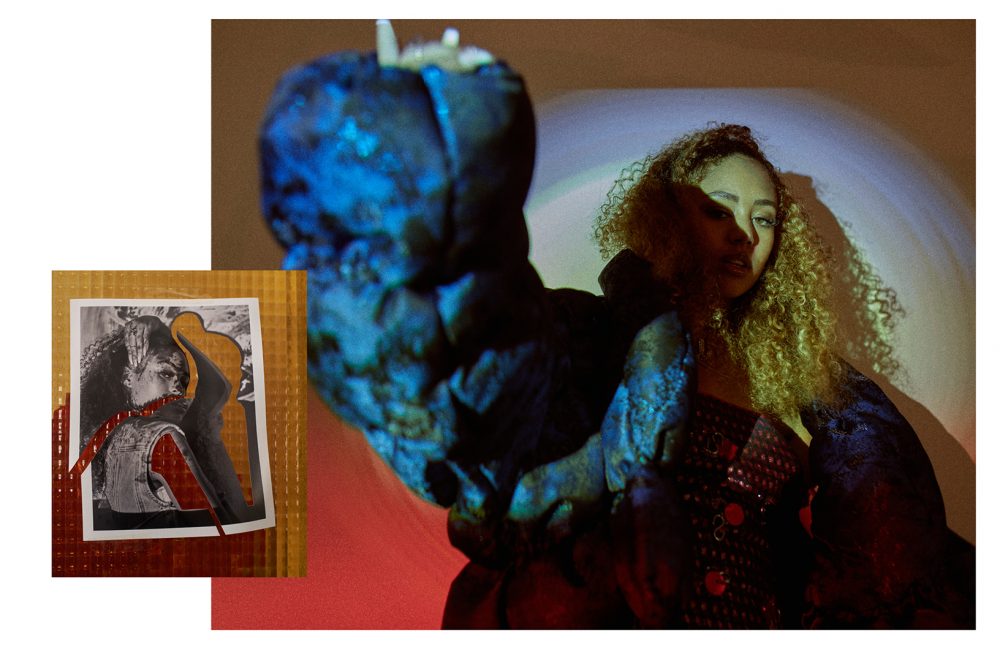 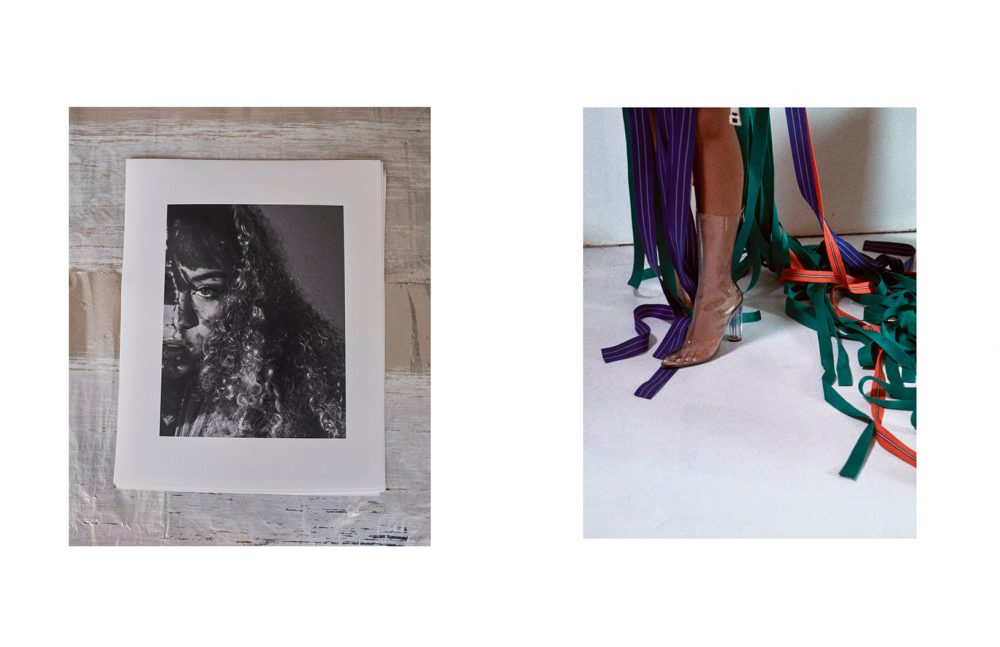 You were the longest running Nala in The Lion King musical at just ten. How was it like being on the West End while going to school?

Surprisingly easy, I loved school and also loved doing work; I used to take it with me. They also had school there if you ever wanted to go to complete any other work.

Would you ever consider going back to theatre?

Nope, it’s not the route I want now. It’s too over the top and I’m not sure I have the energy any more for that.

How did you develop such a strong work ethic at such a young age?

I’ve always been a hustler, I’ve always found ways of making money, but having fun whilst doing it. I loved and enjoyed doing The Lion King the same way I loved buying stock and selling it in school and making a profit back from it. 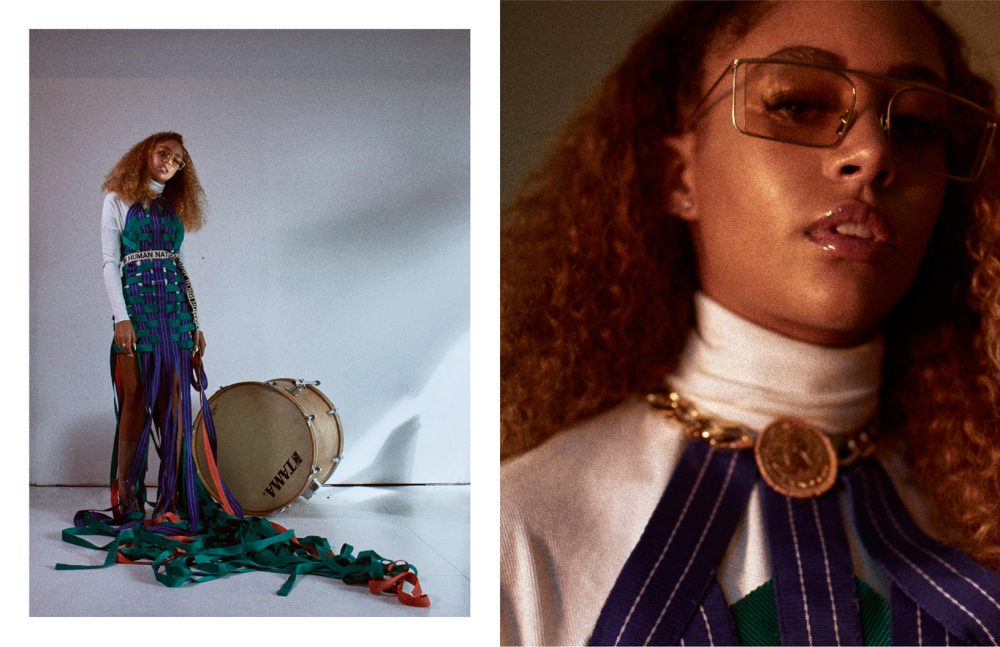 Did you always dream of being a pop-star?

Nope, not at all. I don’t necessarily like all the attention. It’s lovely and I love making people happy and doing what I do but imagining what Beyoncé’s life is like kind of makes me feel a bit tired.

How would you describe your music and style?

Music would be just different and urban. My style would be considered different or bold as I tend to switch it up all the time. Many people might not know this, but I used to be a serious Tomboy and wear boys’ clothes and do everything boys would do. Hence why I get on with AJ, Deno and EO so well because I’m considered like “one of the guys” type thing.

Just a week after releasing your debut single ‘Baddest’ you signed a major record deal. Tell us how this happened and how you felt.

The deal that changed my life — wow, when I signed it I kind of felt anxious and excited for what’s about to come but I was also very nervous because I don’t know what to expect being this new to the industry. It’s all in God’s hands now. 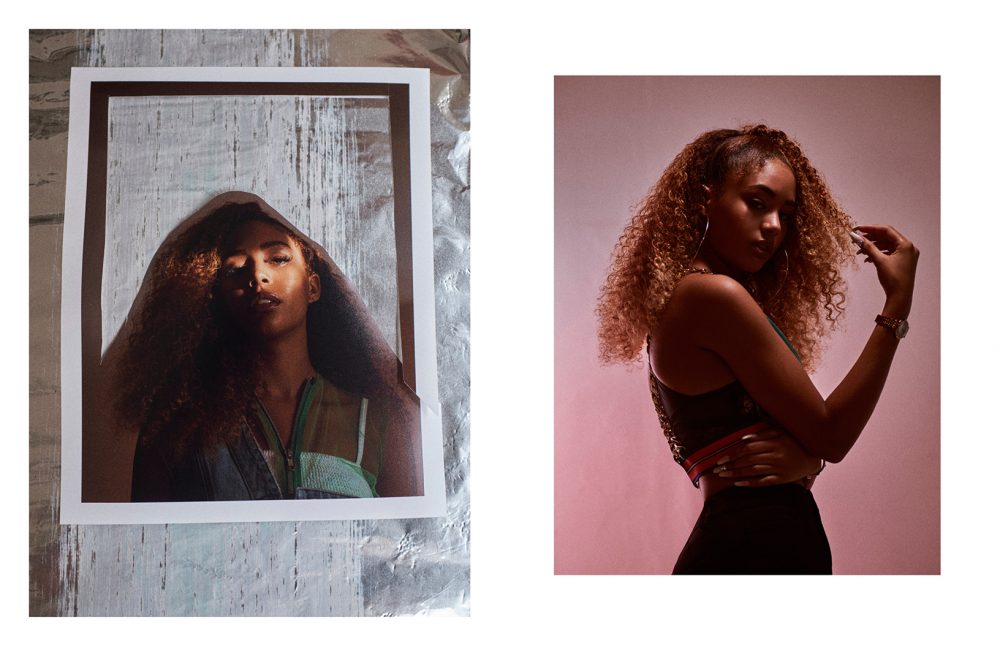 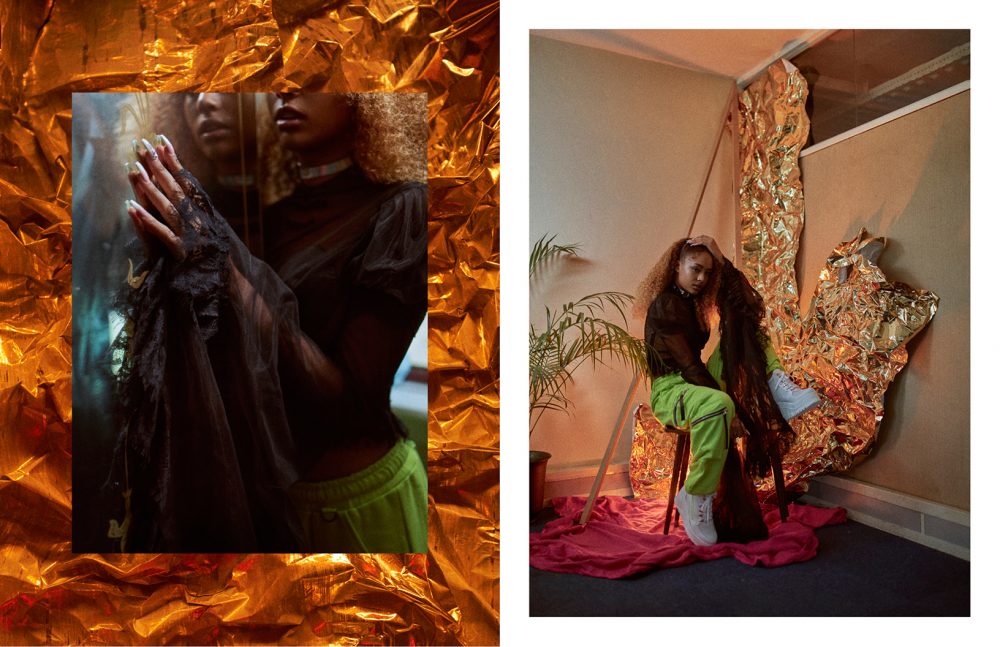 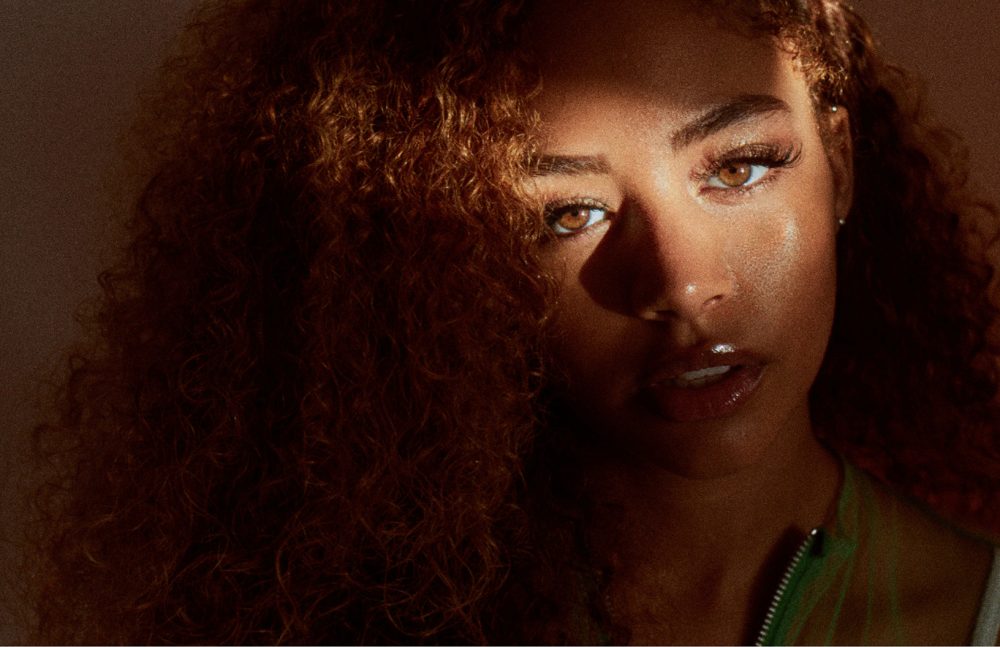 Baddest is a big tune! Why do you think the song captured the world so quickly?

I have no idea. I genuinely thought it would hit 10k in a day and it really hit 100k. It was insane. Maybe it’s just really catchy.

What artists have had the greatest influence on your music?

Jhene Aiko, Beyoncé and Tupac. Tupac is my favourite artist hands down.

Who would you love to collaborate with in the future? 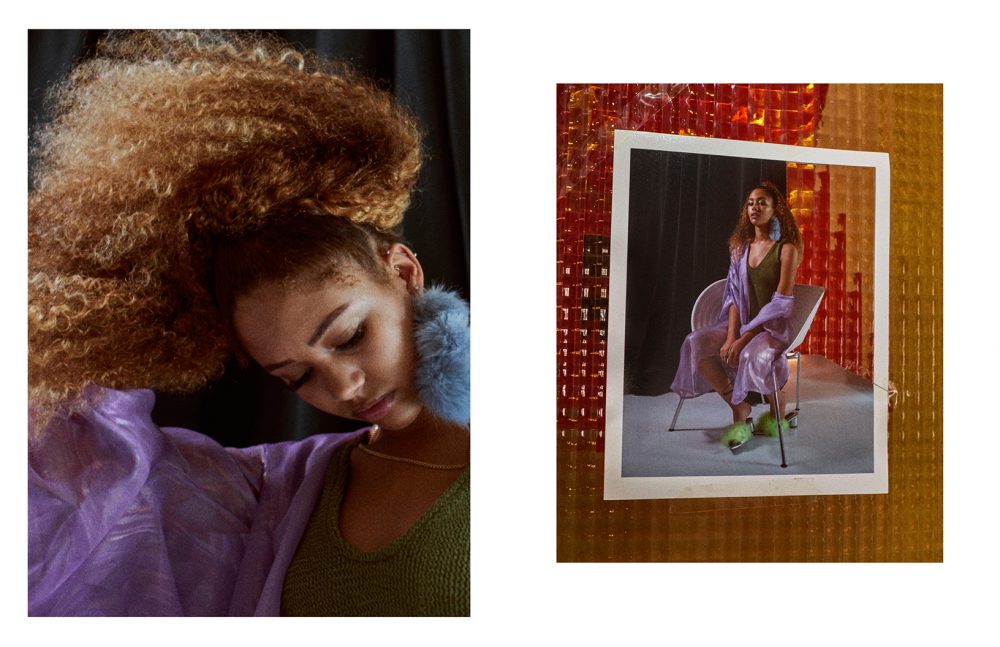 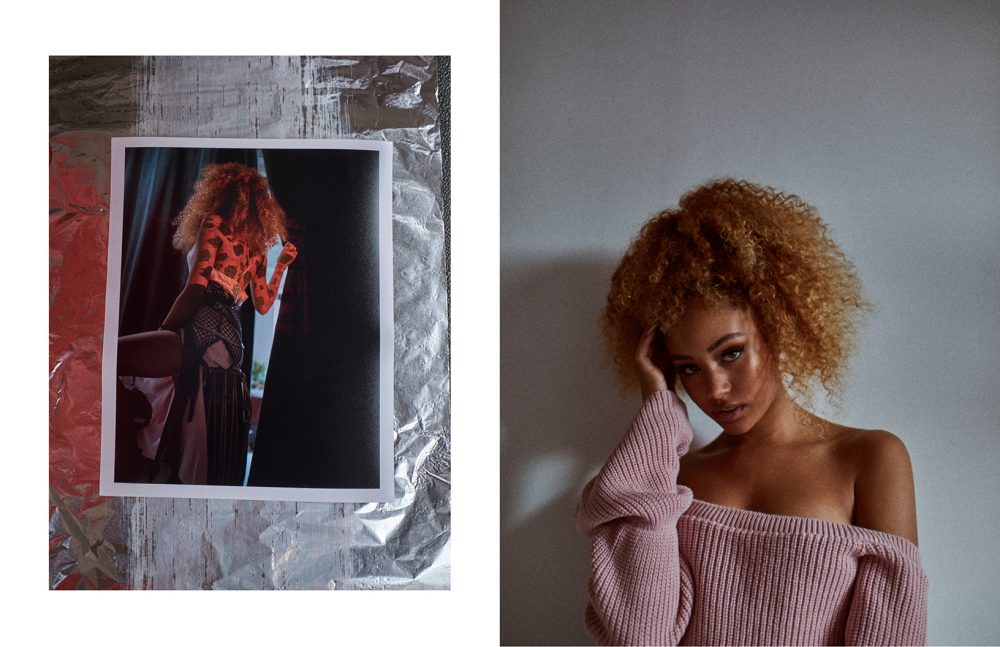 Even though you have this extensive experience performing in theatre, do you ever get nervous performing now, especially being a solo artist?

When I was younger, 100% no. I thought of it as if I was wearing face makeup and a costume nobody would ever know it was me regardless of knowing my name in the planner or not. Now it’s a bit different, I still get the job done and live it intensely but, yes, I do get nervous, very nervous actually.

Your fanbase is rapidly growing, notably via social media. How do you navigate this platform so successfully?

I was a model and an “Instagram Girl” before becoming an artist so I’ve gained rapidly from those kinds of posts and I’m just such a nerd when it comes to technology that I just know my way around everything so well. 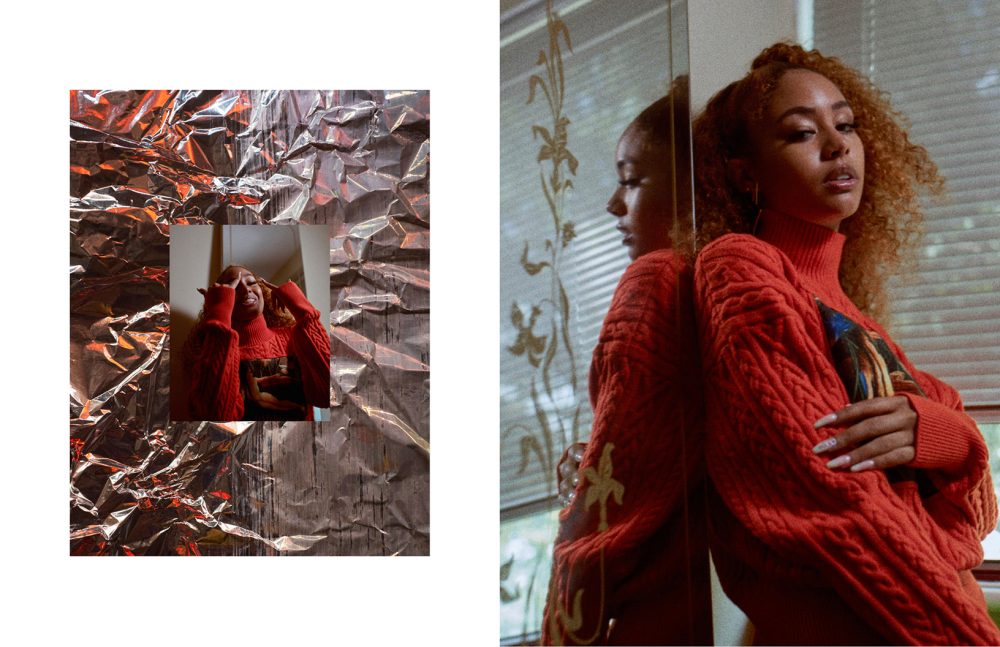 What’s the best piece of advice you’ve gotten in the industry?

What motivates you, who do you do this for?

This is still just the beginning. What do you have in store next?

A lot. So stick around and enjoy this ride.