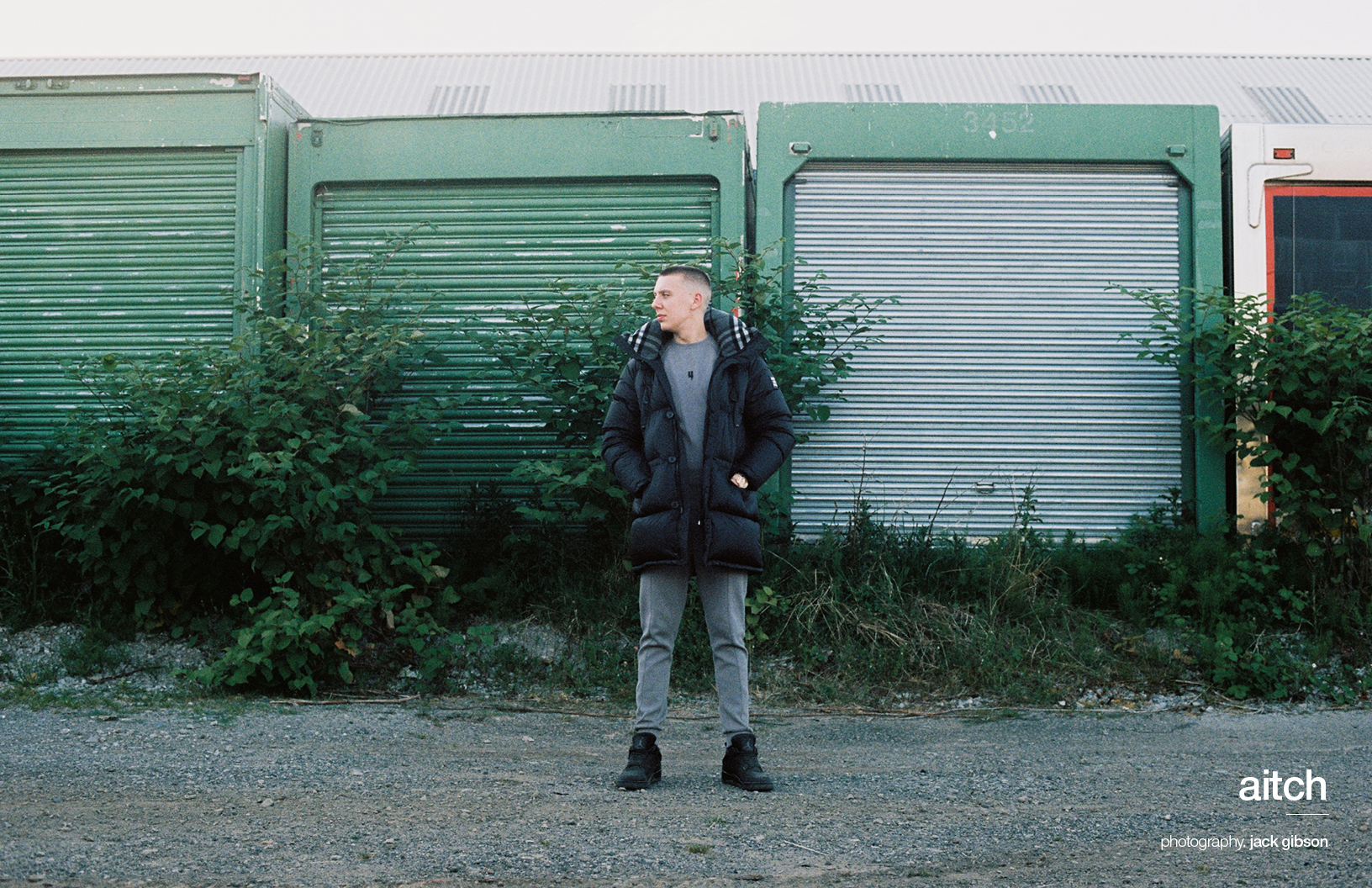 The UK rap scene has always taken pride in the diversity of its talents. Every famed artist is celebrated for their distinctive voice, timbre, and flow. Turn on the radio and it’s easy to tell a Stormzy from an AJ Tracey, or a Krept & Konan from a JME. London’s rap culture may be rich in characters, but for decades it’s been London-centric. Meanwhile talented MCs in the UK’s North have been honing their talent to draw the spotlight to their neck of the woods.

The latest Northern star on the rise is Aitch. A 20-year-old Mancunian rapper whose easy-going flow and tongue-in-cheek lyricism have him climbing up the charts. He grew in popularity with the video for Straight Rhymez 1. The freestyle-esque video, where Aitch impressively spits in a residential car park, currently sits at 20 million views and counting. His youthful charm and easy way with words have gained him a growing legion of young fans, and he raked in a cool 200M Spotify streams in 2019 alone.

His most recent 2020 EP, POLARIS, was his way of stripping it back, staying true to himself, and speaking his mind. “I wanted to do the opposite of go mainstream,” he says. Despite his new famed status, he holds a grounded maturity and humble focus on showing his audience that anyone is capable of realising their dreams.

Let’s start at the beginning. How did you first get into music?

Watching videos of my friends and people around me rapping and wanting to recreate that energy. I could put words together really well but I’d never started spitting. One day I was on my own and put a beat on and started spitting over it. It sounded sick. From there I built up my confidence. I showed my first friend my bars and he rated them. From there I’ve been lucky that my fanbase hasn’t stopped growing.

Is there anyone you grew up listening to who still influences your sound today?

Skepta. I was still quite young when Stormzy first came about and listened to him. JME was always a big influence. He was always himself and wasn’t trying to follow anyone. He just did what he wanted. I’m now in the scene I grew up on which feels crazy. I also loved Wiz Khalifa. His whole vibe and persona was interesting to me. 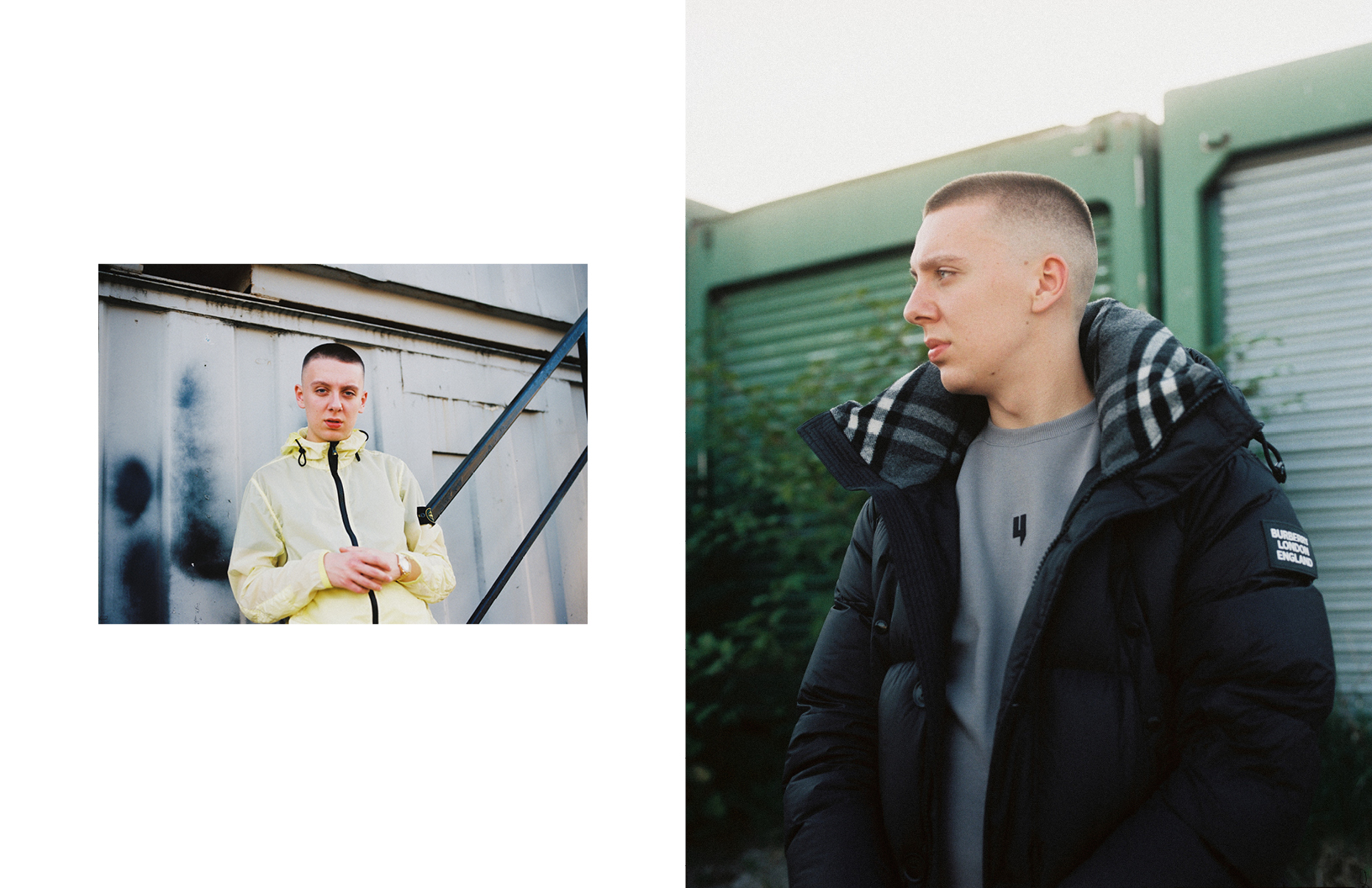 What was the music scene in Manchester like when you were on the come up?

It was busy. Loads of MCs all trying to reach a throne that probably wasn’t even there yet. Even if you buss in Manchester, you haven’t even made it yet. You still have so far to go. When I was coming up, me and everyone around me were getting 10K views and if you got 50K you were buzzing. Bugzy Malone was the first to really blow. As he blew I was only just starting to write my first bars. The whole Manchester scene were trying to blow and Bugzy set pace. When I came up I was spitting with all the olders. I was lucky enough to be embraced by the scene and now a new wave of artists are coming through.

Are there any misconceptions you think people have about the Northern music scene?

Maybe people think that other cities outside London are a different world and a different way of life. It’s not. We’re not living on a farm out here. Manchester has always been one of the hottest music spots with the House scene, and Oasis, The Stone Roses. Manchester’s always stood tall.

How did your everyday life change once Straight Rhymez 1 blew up?

Things started to get really busy after that. I had to leave my job, take the leap and focus. I had to get more mature, more organised and more business-minded. The whole process of being an artist made me grow up really quickly and have to work out who I am. I wouldn’t change anything. 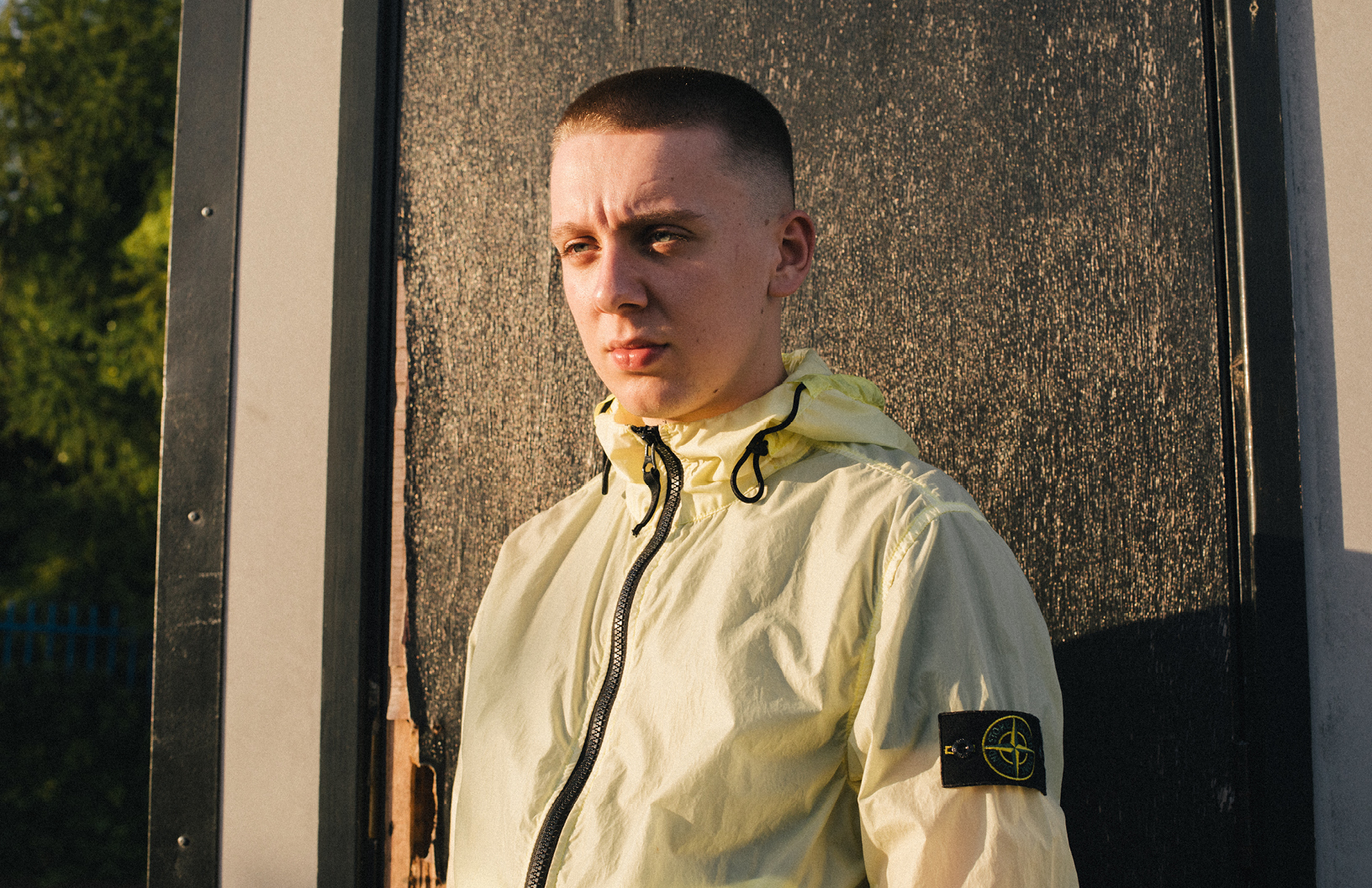 The past year has been a successful one for you. Are there any unexpected challenges you’ve faced so far?

It’s usually behind the scenes. Trying to get music out isn’t always easy. Sometimes the music industry pretends to be your friend and it isn’t. It’s the business side. It’s not as smooth as the actual music side but that’s not necessarily a surprise. When you brush everything under the rug it just builds up and you’re in trouble. I knew I needed to address my problems as they come otherwise I’d have a rug on top of a pile of shit. It’s important to look after yourself and deal with your problems straight on.

Is there a song on POLARIS you enjoy playing the most?

Is there a memory from recording POLARIS in the studio that still makes you smile today?

I remember being in L.A. recording Safe To Say. By the end of the session, it was all mixed and matched up, not how I originally wrote it. The arrangement was completely different. I came out of the studio quite unhappy. I got back to the house, chilled and ate some pizza. Then I said, “yo, play that track again.” I was like “Oh my God. This is cold” and everyone just started bussing up on the sofa. That makes me smile. I need to go back to L.A.

How has quarantine affected your creativity lately?

I suppose in certain ways, the start of lockdown affected my creativity because if you wanted to go in the booth and chat about what you’d done with your day, there wasn’t a lot to chat about, but it’s also given me a push to get some work done and self motivate.

You’re at the beginning of your journey, but what legacy to hope to leave with your music?

I just want people to listen to me and feel confident in themselves and not to feel timid about being who they want to be. I do my own thing and I try not to think about what anyone else thinks of my plans. I hope people can be happy with their own decisions and know that only you know your journey. I also want to constantly use my platform to speak out and make a change and support numerous causes. I’m aware of my privilege and position and I will always speak out against racial injustice. 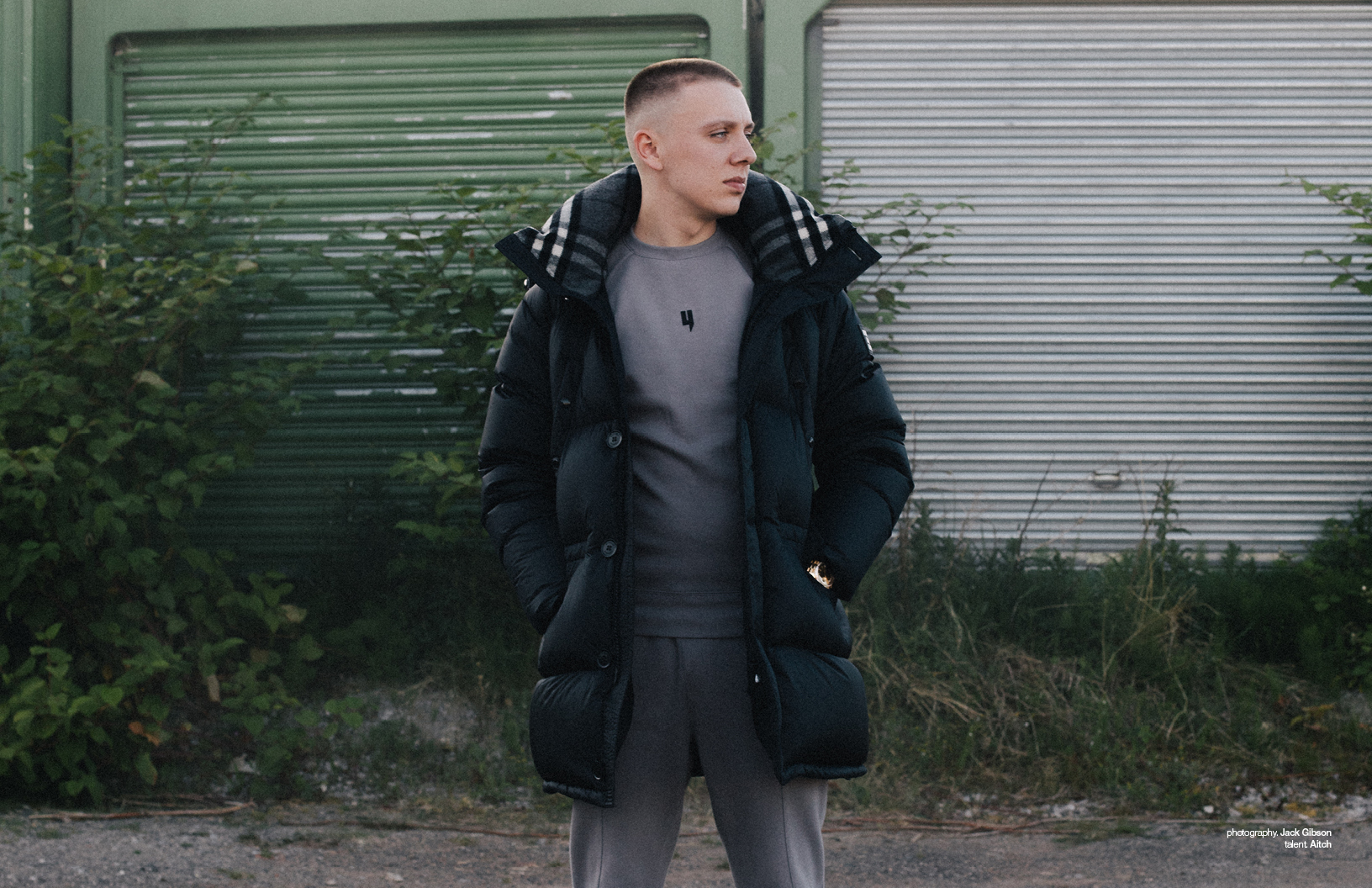