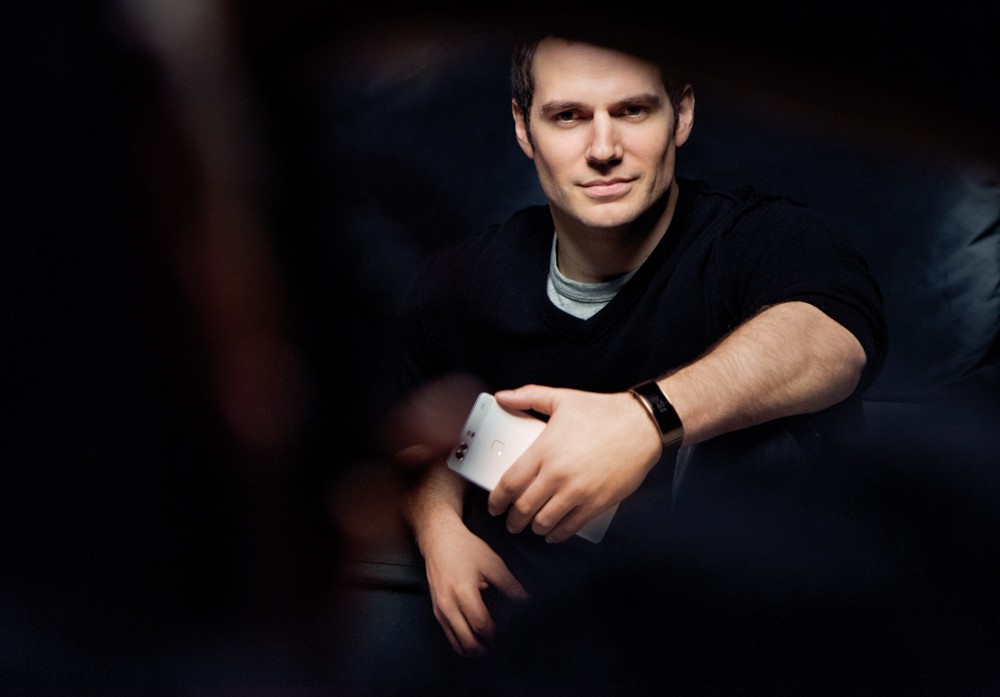 It’s hard to believe that Henry Cavill, international superstar and Man of Steel, was once dubbed as the “unluckiest man in Hollywood” (for closely missing out on the leads in Twilight and Bond). Today, he’s working more than ever. If being Superman isn’t enough (as we speak, Batman v Superman has just hit the big screens and he’s about to start filming Justice League Part One), Cavill recently wrapped Sandcastle, which follows a group of soldiers during the occupation of Iraq.

One would think that during a brief break from filming, the 32-year-old actor would be kicking back and enjoying some down-time, but no, he’s been keeping himself busy as the brand ambassador for Huawei’s latest smartphone. We meet on a sunny day in Battersea Park, to talk about working with Scarlett Johansson and Mario Testino and what he really thinks about Marvel films.

You’re the face of the new P9 Series of phones, with a campaign shot in Shanghai. Had you been there before?

Yes, it was shot on a Hollywood film set and in Shanghai. I had been through Shanghai a couple of times for press, but it was my first time actually leaving the hotel!

In the campaign, you and Scarlett Johansson compete to take the best picture. So, who wins?

You could debate it either way. Scarlett is supposed to have won, but the way she went about it… I would argue against that.

I would never use such a strong word (laughs). 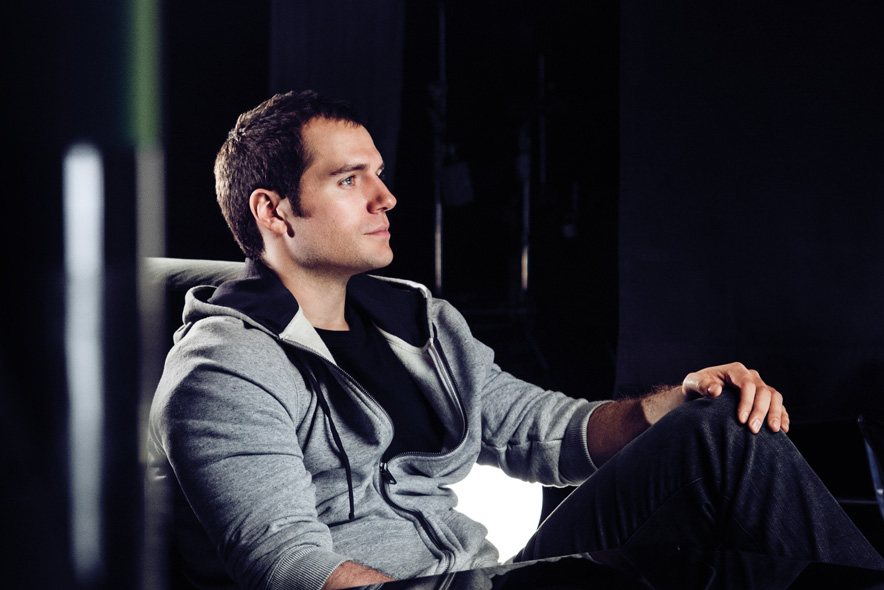 So, what’s so special about the phone and its camera?

Without going into the deep science of it, it’s a dual-lens camera, where you have monochrome and the colour and you blend those two things together. It’s essentially Leica technology installed in a smartphone, which is the first time it’s ever happened. The quality of the photos is genuinely extraordinary.

Are you a bit of a technology geek?

I am a bit of a tech geek. My house is filled with all sorts of gadgets and I live my life by computers and watching the high end TVs and stuff.

Mario Testino shot the campaign stills. What was it like working with him?

Fantastic. When it comes to me doing still photography, I tend to get a little stilted and stiff because it’s not my natural way of telling stories. I tell stories through acting and scenes. I don’t really know how to be myself in front of a stills camera. And so, Mario is very good at pulling out that personality and making me feel relaxed so I can be myself, while taking a beautiful shot as well. Mario’s one of the best photographers out there, and you’ve got Scarlett, one of the best movie stars. 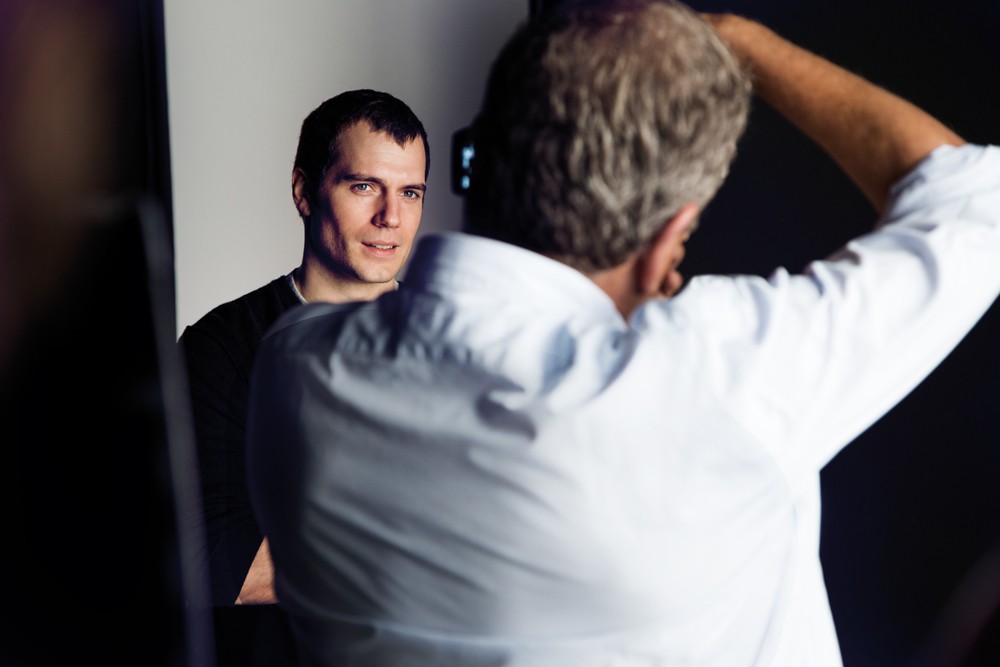 What was it like working with Scarlett? Did you know her before?

I did not know Scarlett before and meeting her was a real pleasure. She’s a lovely girl. She’s gone from strength to strength and grown and managed to maintain her own life at the same time, her own, genuine, real personality.

As well as competing to take the best picture, in a way, you’re also competing superheroes.

The one thing I have always stood by is that the two universes, Marvel and DC, aren’t competing. They are very different universes and if a Marvel movie does well, I’m very, very happy. I love when they do well. I love to go watch their movies. If their movie’s doing well, that means people want to see more in the way of superhero stories. I love the stories about superheroes and I want to keep on seeing them on the big screen.

For more information on the P9 Series, click here.