When we’re consumed by a sea of fake news and shareable soundbites, it can be hard to decipher what’s really taking place around us. However, Hasan Piker emerges as an antidote to clickbait culture, with a real platform to educate and inform. A social media sensation with a bullet-proof political ideology, he interrogates the meaning of culture in a Postinternet age: “With the Renaissance leading to Reformation, arts and culture have historically been the backbone of the resistance, responsible for uplifting society — but in the age of Donald Trump and the Kardashians, culture only seeks to keep the masses sedated.” The Revolution will not be televised, so take to the streets. 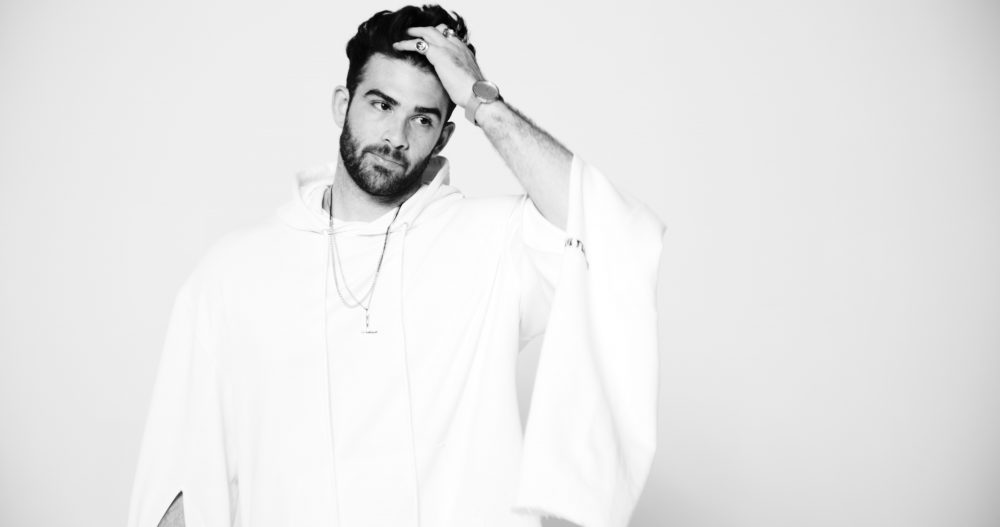 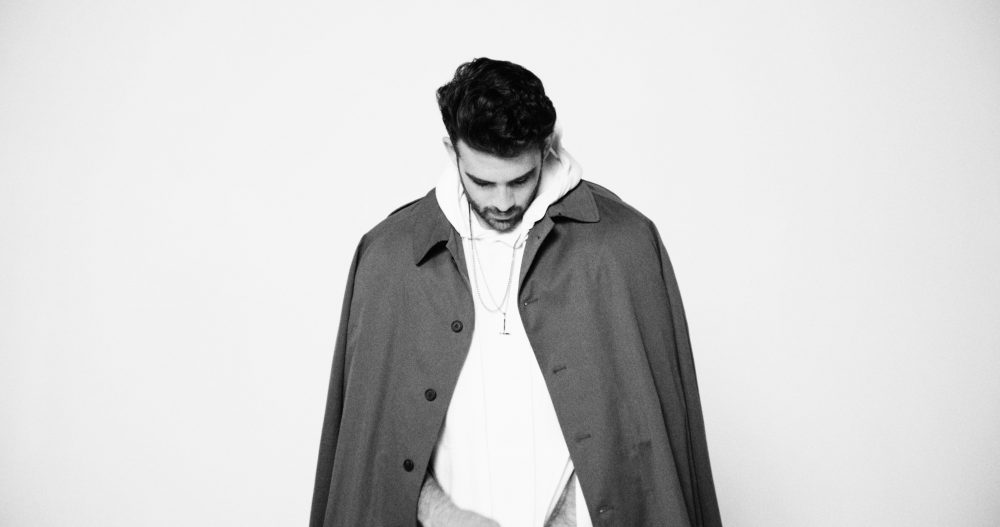 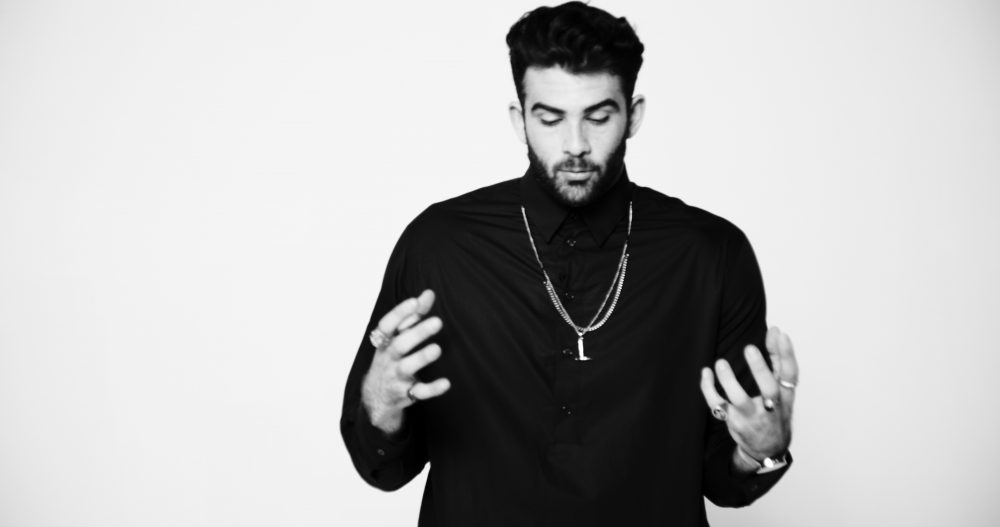