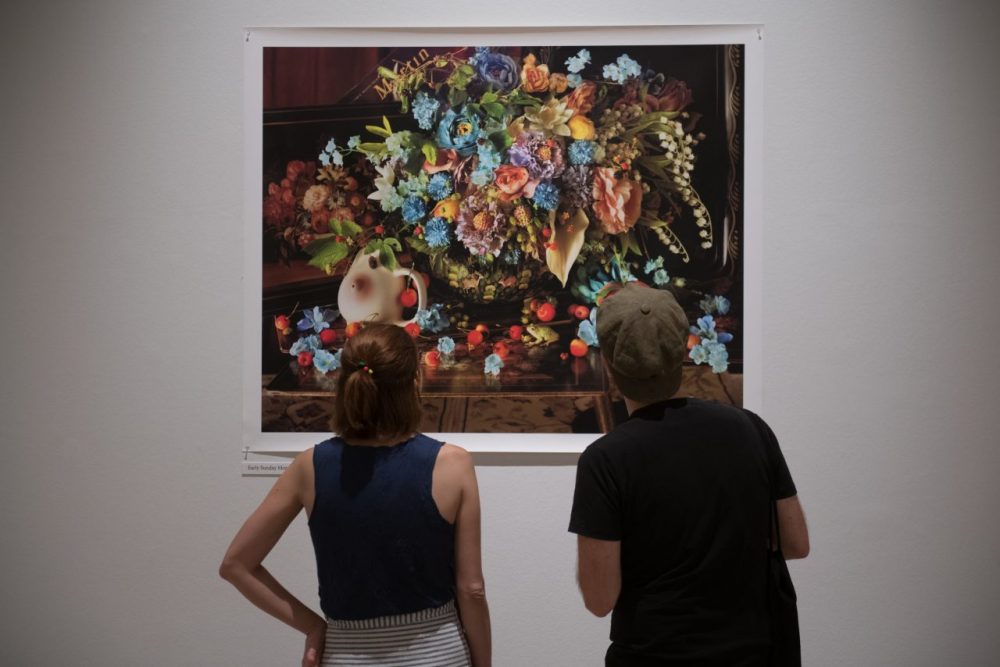 Fashion and fun took centre stage on this season’s celebrations at AltaRoma, but contemporary art also made its way to the Italian capital as part of the event. “Paradise Garage,” an astounding assemblage of photographs composed by Jeff Bark in his first solo show in Italy, is a formidable study in contrasts as the photographer harnesses his lens to unhinge perceptions of gender identity, domestic relations and perceived societal norms.

Puzzling and painterly, Bark’s exposition emanates historical art references with a dexterity that bridges the historical with the contemporary. Each image radiates the kind of glamorously psychedelic quality for which famed directors Fellini and Visconti’s works were celebrated. This attribute is unsurprising, as the series was largely inspired by Bark’s rapport with Rome and the idiosyncratic splendour of its energy.

It was during a short trip to Rome two years ago, that Bark was moved to create the otherworldly series, a painterly undertaking that comprises 50 photographic realizations — none of which have been seen before the exhibition. “Paradise Garage” is intended to be his own version of the 18th century Grand Tour, whilst serving as an emotional response to Bark’s psychic impressions of the eternal city. 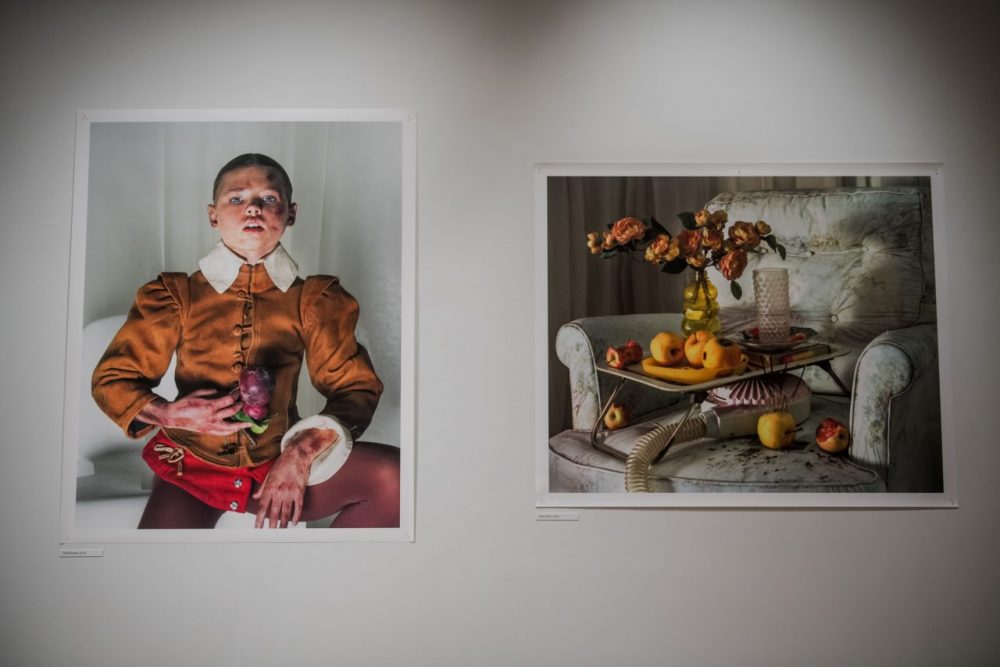 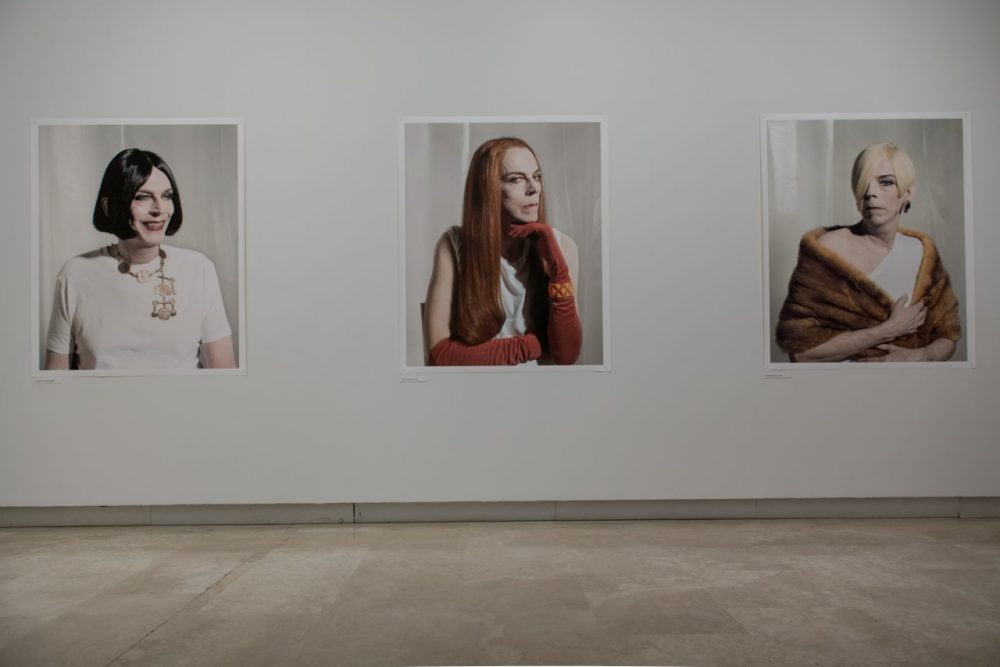 Such inspiration is not explicitly demonstrated but subtly sensed through the referencing of neoclassical statues, Renaissance-style portraiture, and furnishings reminiscent of the Baroque period in design and furnishings. The exhibition, orchestrated as a contemporary re-imagining of the great painting halls conserved within the Roman Palazzi, oscillates between grand still life images, domestic scenes and settings occupied by unidentified protagonists. To create such an assemblage, Bark recreated the blank walls of his garage to fashion a surrealistic landscape. All pretences of cohesion are shattered by whimsical details, briskly ushering the viewer into Bark’s dreamlike world — shortly before thrusting them back into the depths of their own psyche.

“Paradise Garage” spans four rooms, each with a disparate environ that communicates the feeling within each piece. Chromatic similarities, faded light blues and neutral or warm tones are whimsically anchored in the compositions. The first room consists of different subjects and forms, following the tradition of the heterogeneous seventeenth-century collections: it is an overture that engages the viewer with the artist’s enchanted dimension, one that exists between reality and fantasy. Although there is a disparate nature within each image, certain elements serve as nexus in every shot. 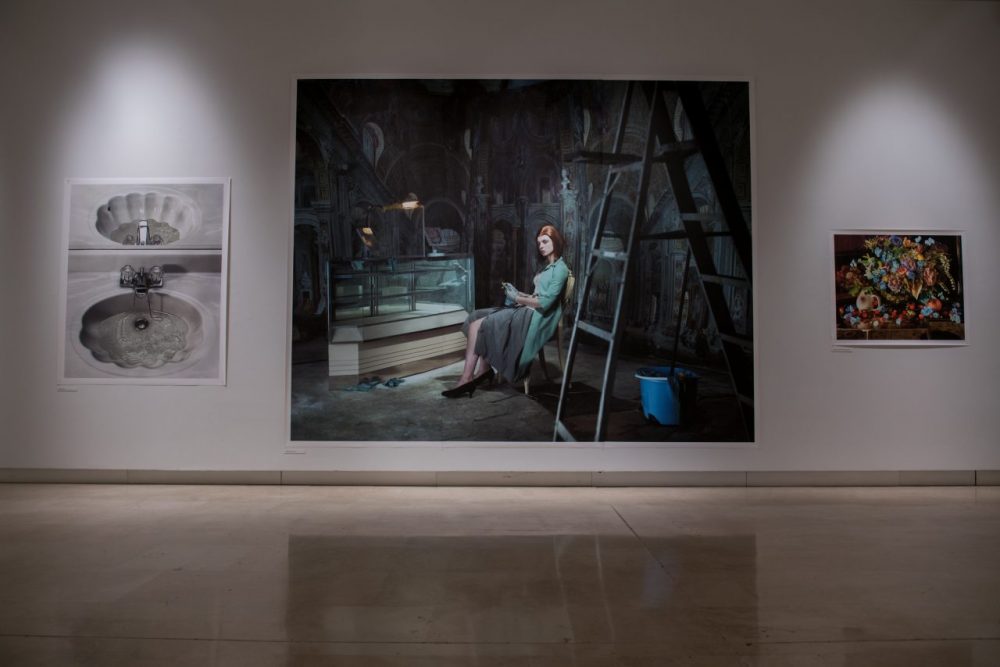 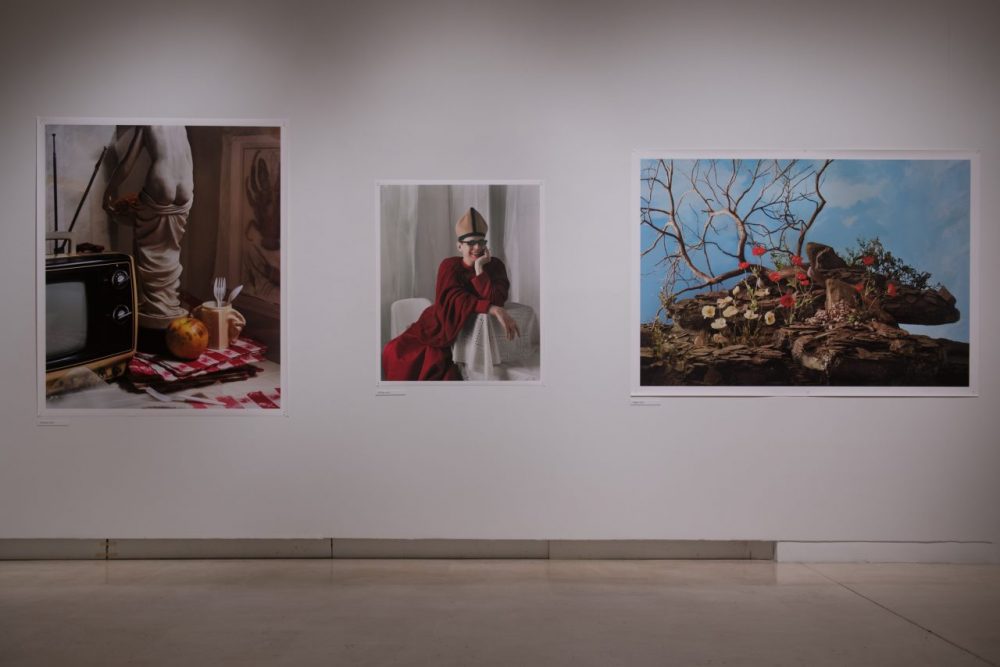 The second room is an extraordinary gallery of female portraits sheathed in themes of the grotesque, of “duplications” and metamorphosis; allowing the subjects to assume contradictory identities. The third room is the naturalistic element of the exhibition and arguably assumes the leading role in the series — rural excursions were one of the main focuses and aims of the Grand Tour both for the gathering of samples and for the visiting of ruins scattered throughout the countryside. Through these, Bark offers insight to a dark, aquatic and melancholic subconsciousness — where a single, grand and mournful image reigns as the sole protagonist.

The final room is composed of still life renderings, both floral and furniture compositions that recall the Flemish vanitas and a convivial scene. This explorative path ends ideally with the presence of an installation that elicits the artist’s garage space, where visitors will discover some of the elements and props present in the images featured throughout the exhibition.

While the inspiriting liveliness of Rome cultivated the insight of the project, the execution of these works transpired in a contrary environment; the vivacity of Rome, paired with the reposeful energy of upstate New York is a soft introduction into the paradoxical paradigm that Bark meticulously crafts within his compositions. The placement of portraits within the series also gives homage to Bark’s penchant for art collecting; the style and rendering, however, imbue each piece with an idiosyncratic twist. 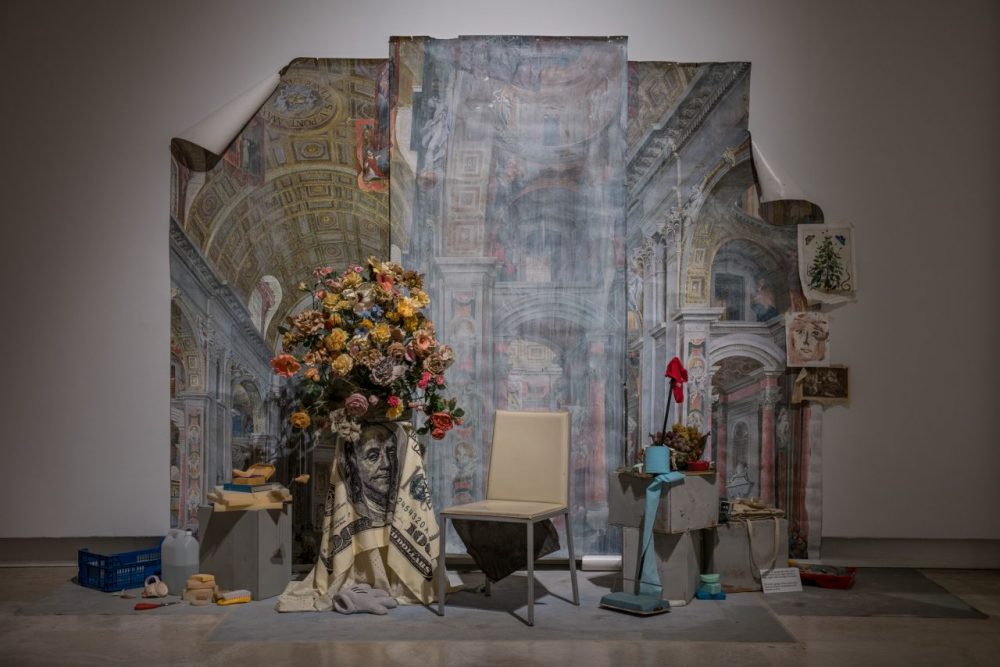 Each image within the series can be likened to an alluring labyrinth of contrasts, curiously strung together by dramatic details and whimsical elements. Such contrary juxtapositions — whereby quirky souvenirs found in American flea markets are paired with neoclassical statues and elegant furnishings — become a study in complements as a harmonious relationship between the objects is achieved. Such a paradox allows one to thoughtfully meander through Bark’s narrative, and perhaps recognize societal or personal parallels.

In conjunction with the exhibition, Bark created a short film dedicated to the making of “Paradise Garage,” an effort to elaborate on his creative process and the multiple inspirations that led him to pursue his own version of the Grand Tour for over two years. The short film reveals the unique method with which Bark harnesses his creativity, manipulating his own imagination to shape a distinct narrative that meres perceptions and reality.

Sensual in spirit and technical in execution, Bark has created an unparalleled body of work that renders itself equal parts painterly, provocative and timeless. 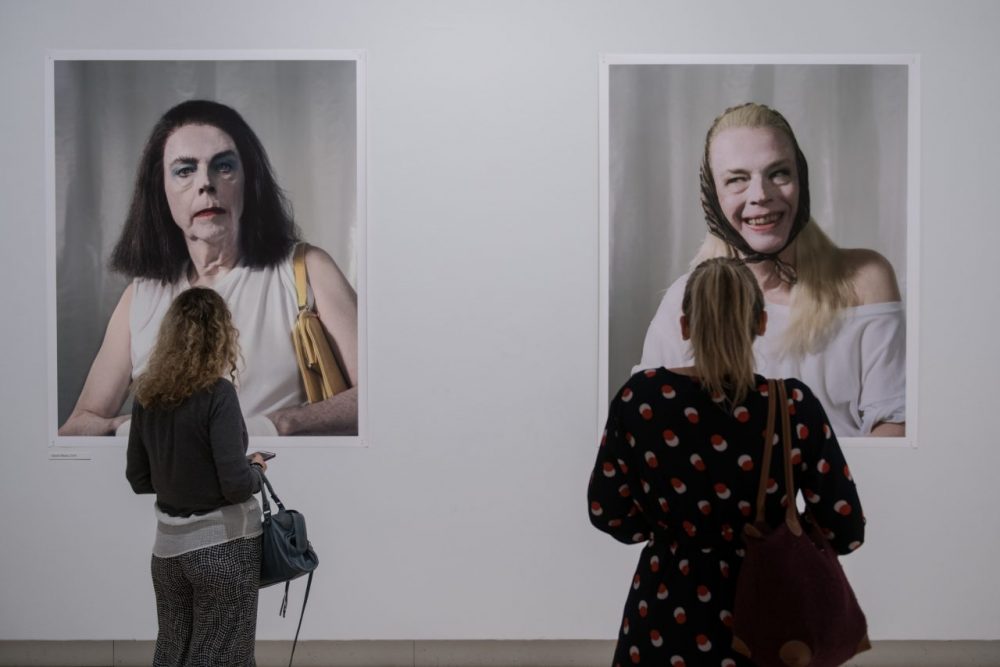 “Paradise Garage,” organized by Azienda Spéciale Palaexpo in conjunction with Zuecca Projects, was curated by Alessio de’Navasques and is on display through July 28th at the Palazzo Delle Esposizioni in Rome, Italy.