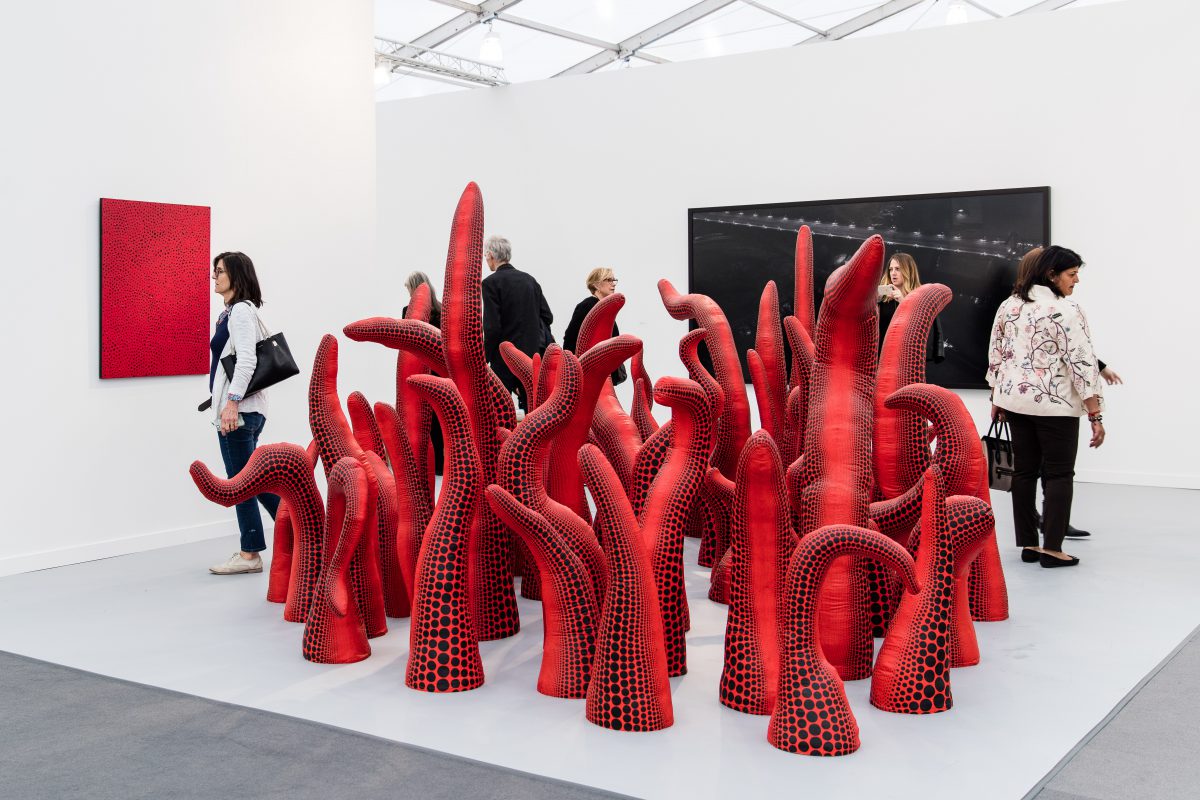 Victoria Siddall, Director of the fair, organized Frieze’s museum-quality experience. “Frieze New York continues to evolve, and this year galleries are bringing presentations of greater breadth and quality than ever before, reflecting the diverse cultural interests of our audience,” noted Siddall. “Following major sales to institutions and private collectors in 2016 – and with Cecilia Alemani’s inspiring projects and Toby Kamps’s new perspective on Spotlight this year – the fair continues to develop as a vital and unique platform for art and ideas.” 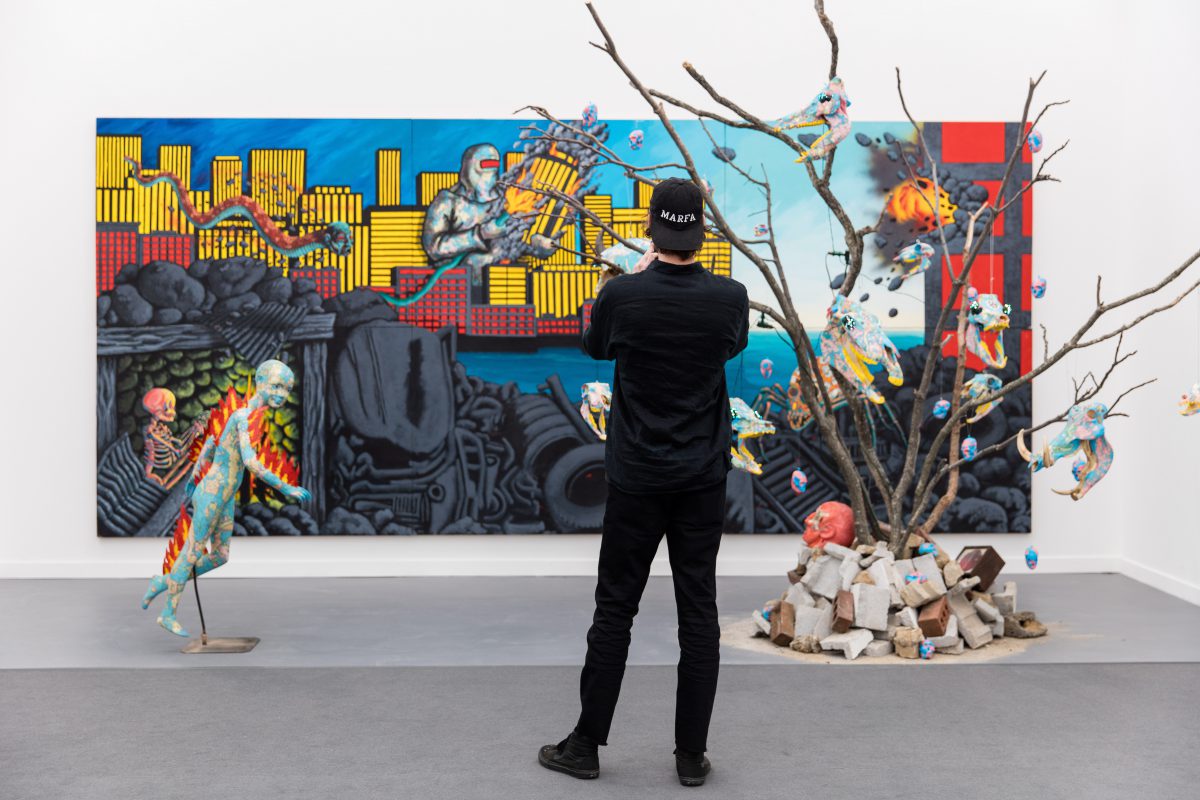 Resonating with themes explored across this year’s international biennials such as feminist perspectives and politically charged subjects, many galleries presented work exploring the role of art in climates  of conflict – from colonial pasts to dystopian futures. P.P.O.W. (New York) presented a large-scale, car-shaped pigeon coop by Anton van Dalen, originally exhibited at Exit Art in 1988, alongside pioneering works by artist-activists Martin Wong and David Wojnarowicz, all showing the influence of immigration, street art and Hip Hop on the cultural epoch. 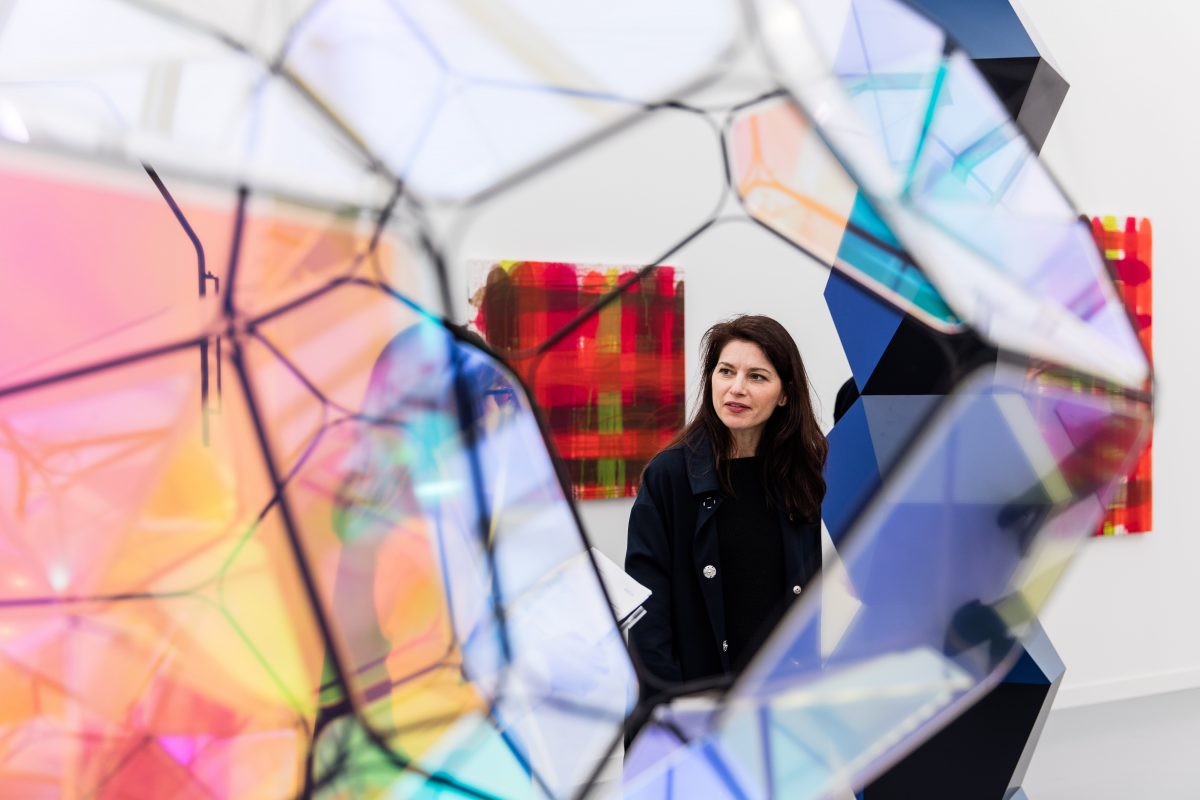 One of our highlights include Esther Schipper’s multi-coloured geometric prism, floating in mid-air like a building block of life. Her symmetrically organic work was a clear crowd-pleaser in its joyful composition.

Following that thread of organic art, we were in disbelief to find Eric Serritella’s hand carved trompe l’oeil sculptures at Jason Jacques Gallery. At first glance we believed to be viewing sections of actual wood: bark, birch, and weathered logs. Upon closer inspection, it still looked like wood. It was only until the gallerist informed us that artist Serritella is a ceramist that we realised the immensity of the illusion. “I strive to show how nature maintains its splendours through tenacity and triumph of existence despite the disregard we humans show her,” noted Serritella. “I appreciate how ceramic mirrors the environment’s fragility and durability…easily damaged if disrespected and yet invincible in its inherent beauty.” 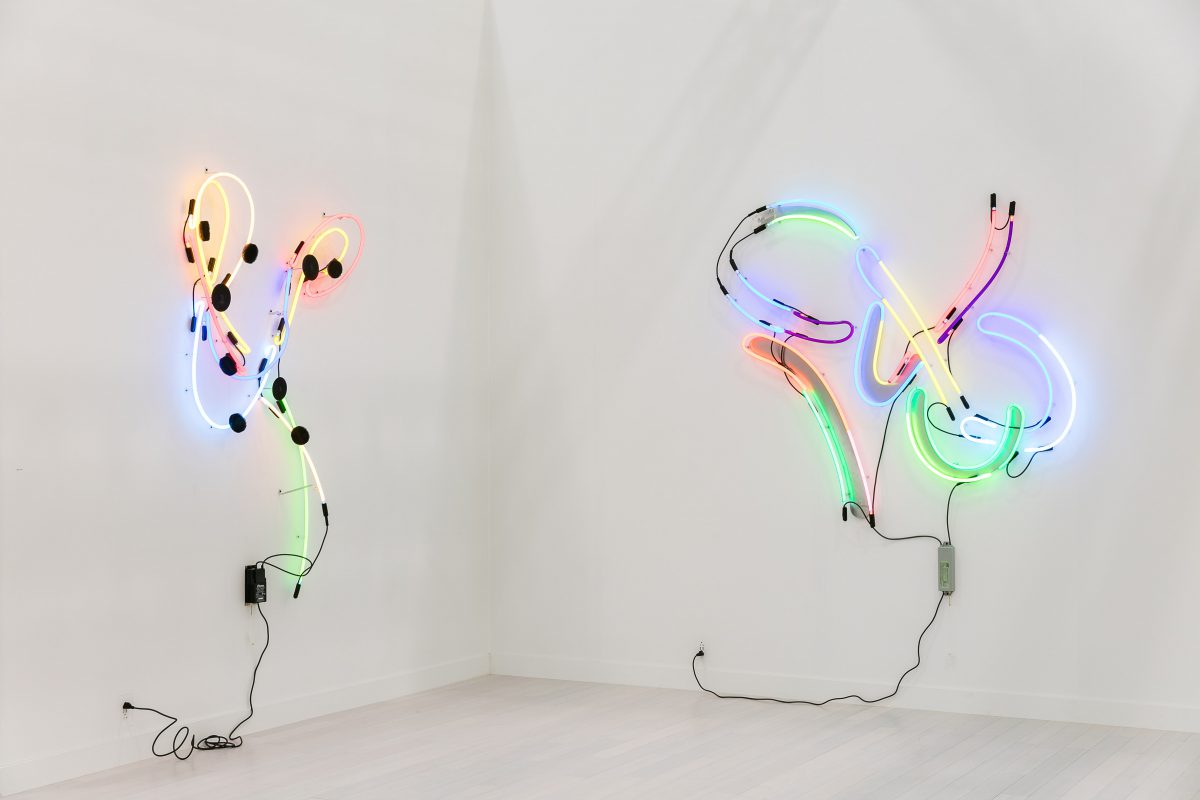 Another one of our highlights is Keith Sonnier’s light sculpture Chilia. The neon swoops and swirls are almost reminiscent of painterly strokes, fashioned with light. Sonnier was originally part of a group of artists who challenged preconceived notions of sculpture in the late 1960s by experimenting with industrial and ephemeral materials. Here, we experienced interwoven tubes of glowing neon – proving that Sonnier still challenges the way we normally perceive light forms.