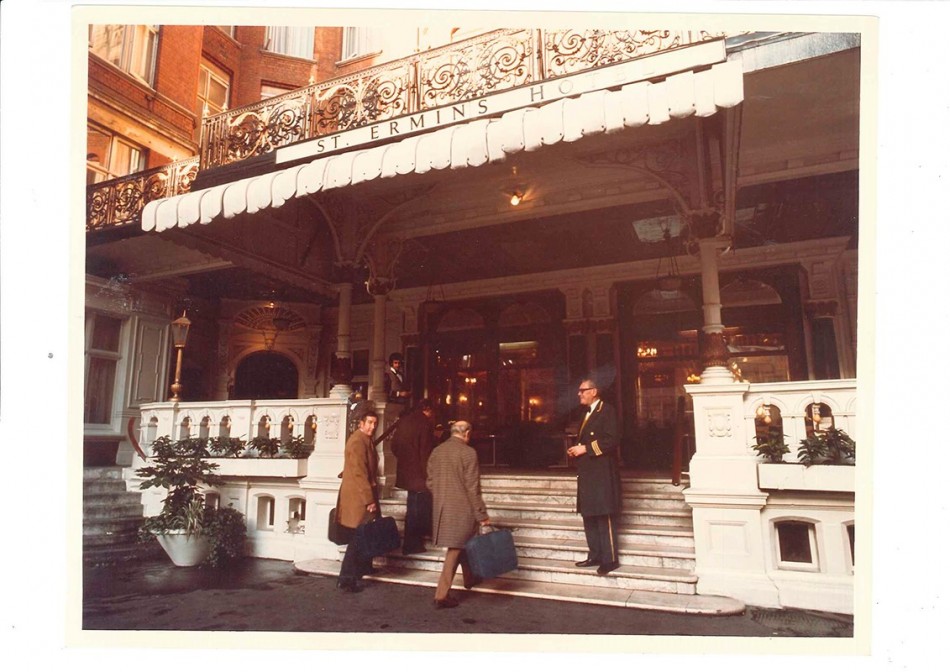 Steeped in nothing less than a rich history of espionage and political deceit, St Ermin’s Hotel has played host to the most clandestine of operations. Regularly frequented by Winston Churchill during the 1940s, not only were the top two floors of St Ermin’s Hotel the original base of the elusive (soon to be) MI6, but it was in the opulent ball room that Churchill uttered the famous command to ‘set Europe alight’. As the backdrop to many a political affair, St Ermin’s can also be regarded as an inspiration to the revered Ian Fleming and his renowned spy, James Bond, as Fleming worked from an office in the hotel during his time with the Naval Intelligence Division. Now, the hotel enjoys a diverse mix of political and fashionable figures due to the opening of several new fashion offices nearby. Who said fashion and politics don’t mix?