On Tuesday 11 January, the Elbphilharmonie Hamburg celebrated its fifth anniversary with a gala concert devoted exclusively to music of the 20th and 21st centuries. The performance, held in the Grand Hall, was merely one part of a several-day long celebration of the anniversary, beginning with the Philharmonic State Orchestra Hamburg performance under its principal conductor Kent Nagano on Sunday 9 January.

“I couldn’t be more delighted that the concerts marking our fifth anniversary can take place before a full house, with only a few compromises: it was touch-and-go for quite a while!” said Christoph Lieben-Seutter, General & Artistic Director of the Elbphilharmonie and the Laeiszhalle. The concert was performed under Germany’s 2G+ regime, requiring all attendees to be both vaccinated and boosted or to be vaccinated while presenting a negative COVID test. 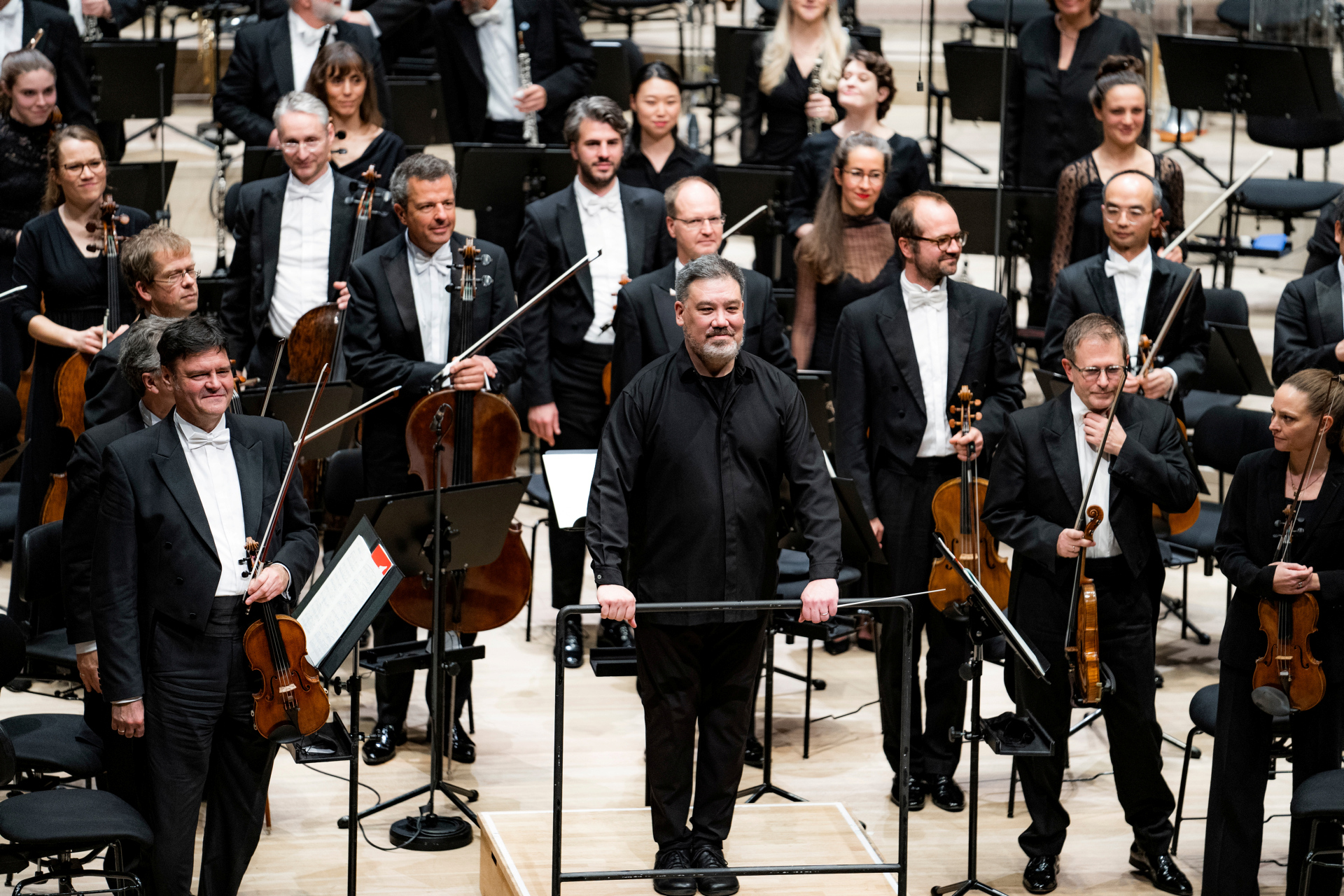 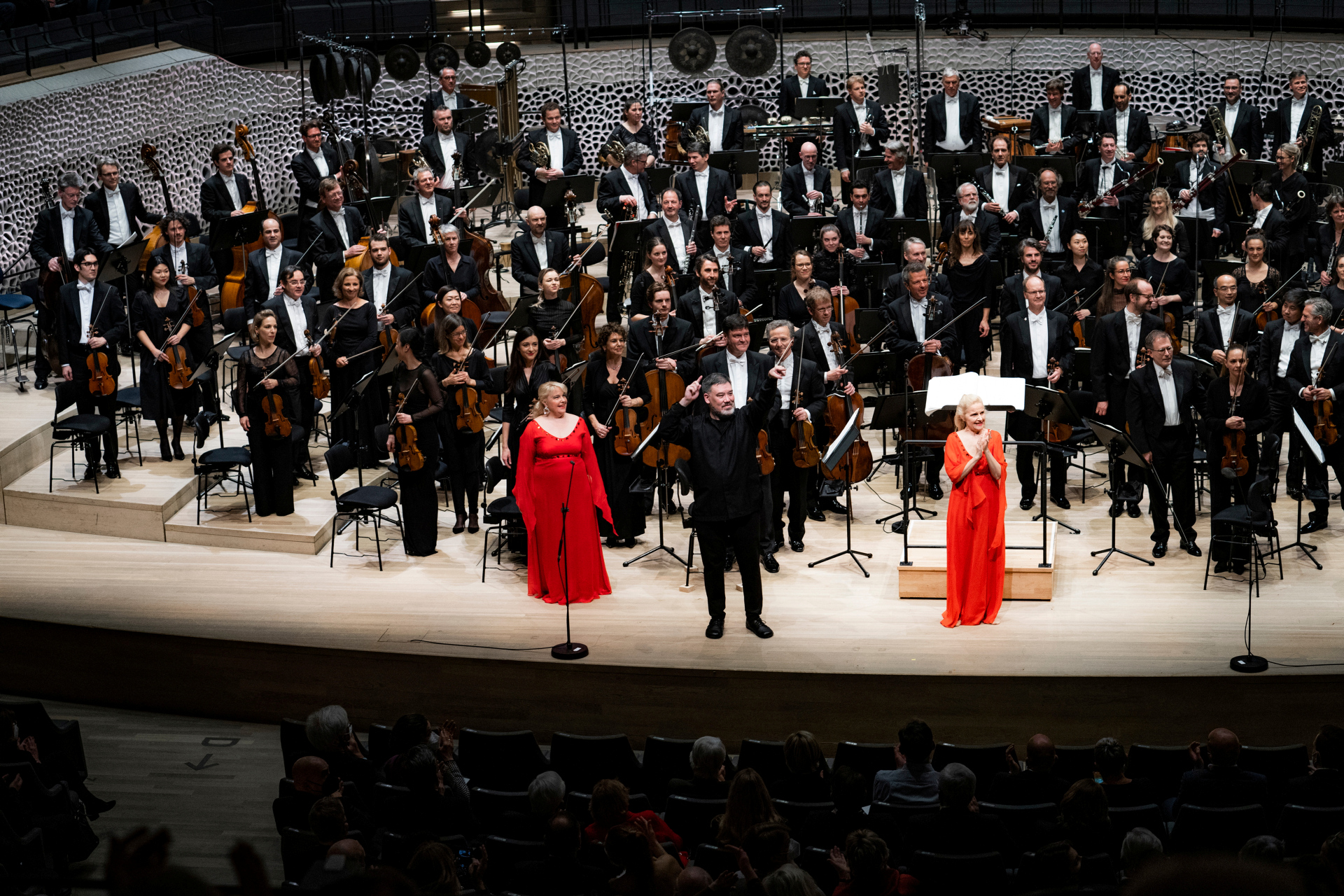 As Lieben-Seutter later noted, this event provided the entire Elbphilharmonie time some time to reflect on the work they’ve done to date. “[It] offers me and my team the chance to look back on the exciting years since we opened, and to celebrate in the company of many companions, friends and supporters the fact that the Elbphilharmonie has met and even exceeded the high expectations placed in it.”

The 11 January performance presented a diverse array of music, a feature characteristic of the Elbphilharmonie to date — all performed to considerable fanfare. Said Mayor of Hamburg, Dr. Peter Tschentscher, “The Elbphilharmonie is a new emblem of our city, known all over the world. It is a lighthouse of Hamburg as a centre of music and culture, standing in the HafenCity for both the city’s maritime tradition and its departure into the 21st century. I want to offer my warm congratulations to the Elbphilharmonie and all its staff on their fifth anniversary!” 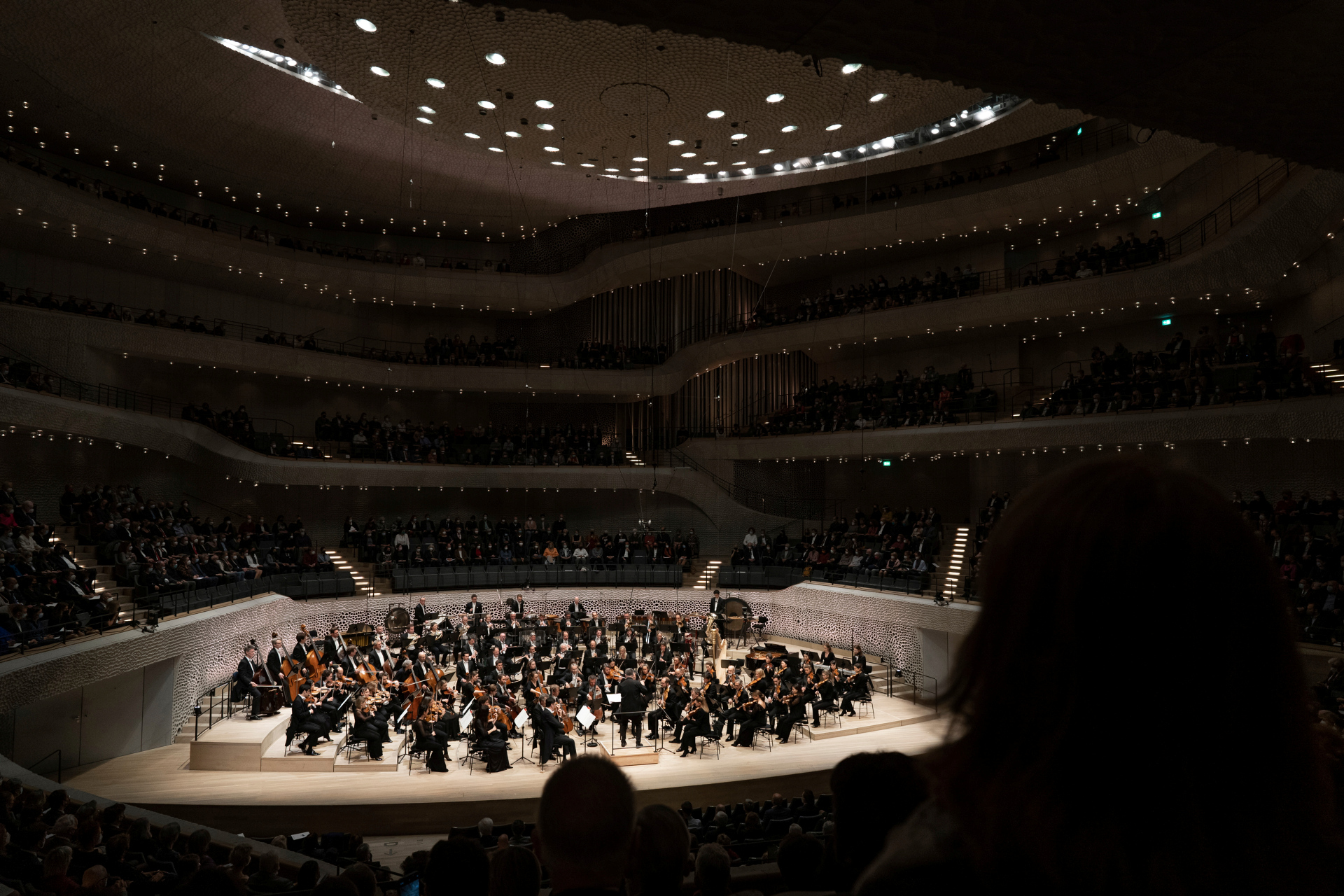 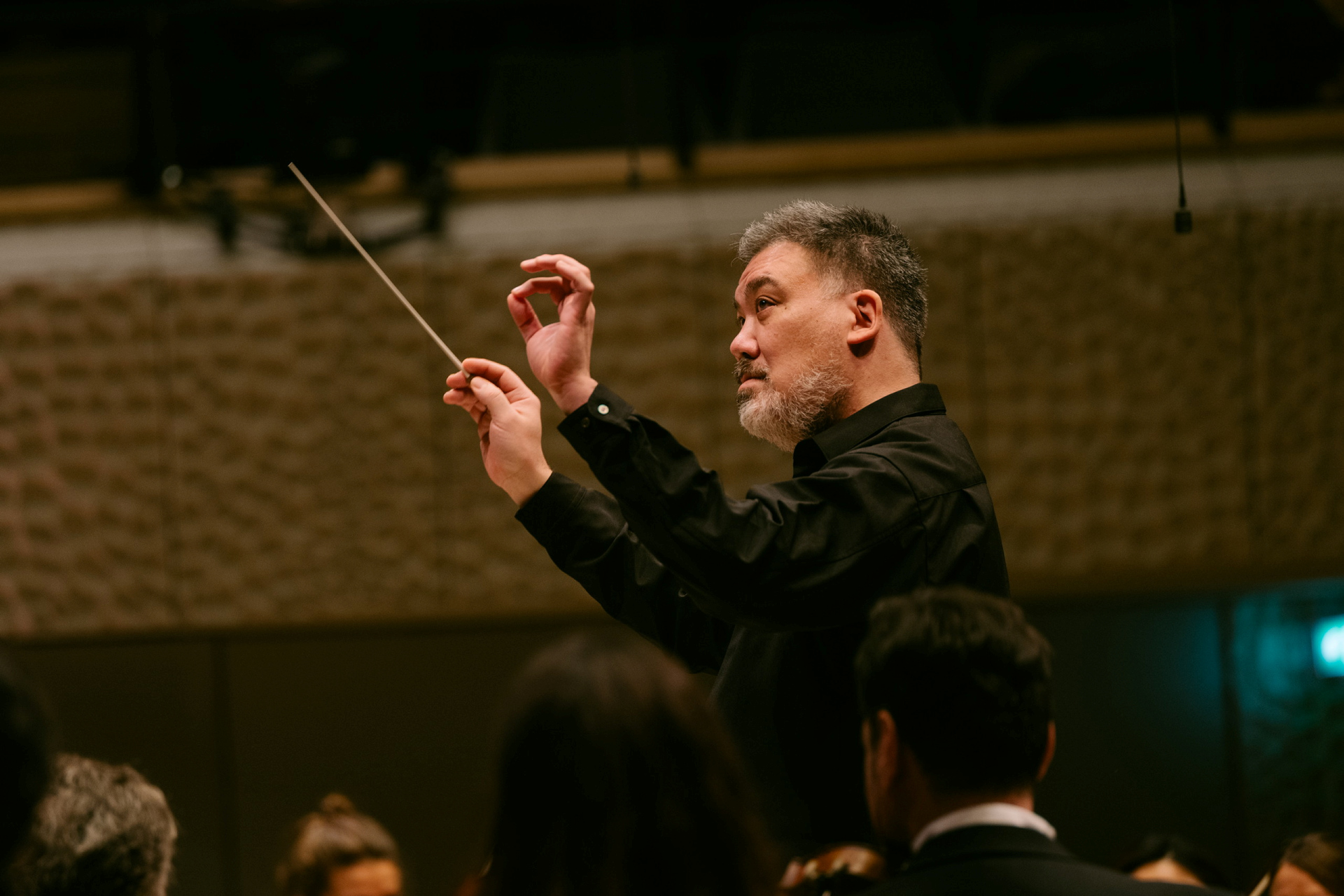 Whilst the anniversary concert may be over, the festival will last until 17 January, and with the DRIFT installation — a dazzling lighting display courtesy of Dutch creative duo DRIFT — alongside the Hamburg International Music Festival starting on 28 April, there are now many, many more reasons to mark Hamburg as a cultural travel must.

The full programme can be viewed online here.

Discover more from Elbphilharmonie Hamburg on its website.
Plan your trip to Hamburg with help from the city’s tourist board here.