Since 1966, Istituto Europeo di Design (IED) has trained more than 130,000 students in design, fashion, visual arts, communication and management and design strategies at its centres in Italy, Spain and Brazil. To celebrate the 20thanniversary of the IED Barcelona campus in Gràcia, it showcased 25 of its recent Fashion Design graduates at a catwalk show entitled Fashioners of the World at the stunning Fundació Joan Miró.

As with previous IED Barcelona runway events, the show closed with the presentation of the Franca Sozzani Award for Best Fashion Collection. The jury, which included fashion designers Ronald van der Kemp and Modesto Lomba, Director of 080 Barcelona Fashion Marta Coca and Schön!’s own Fashion and Features Editor Huma Humayun, selected Elisa Serrano for her Crisálida (Chrysalis) collection. Serrano used the metamorphosis of butterflies to represent the creative evolution of the student through a palette of bright colours, a combination of fabrics including silk, taffeta and velvet, and prints based on her own illustrations. 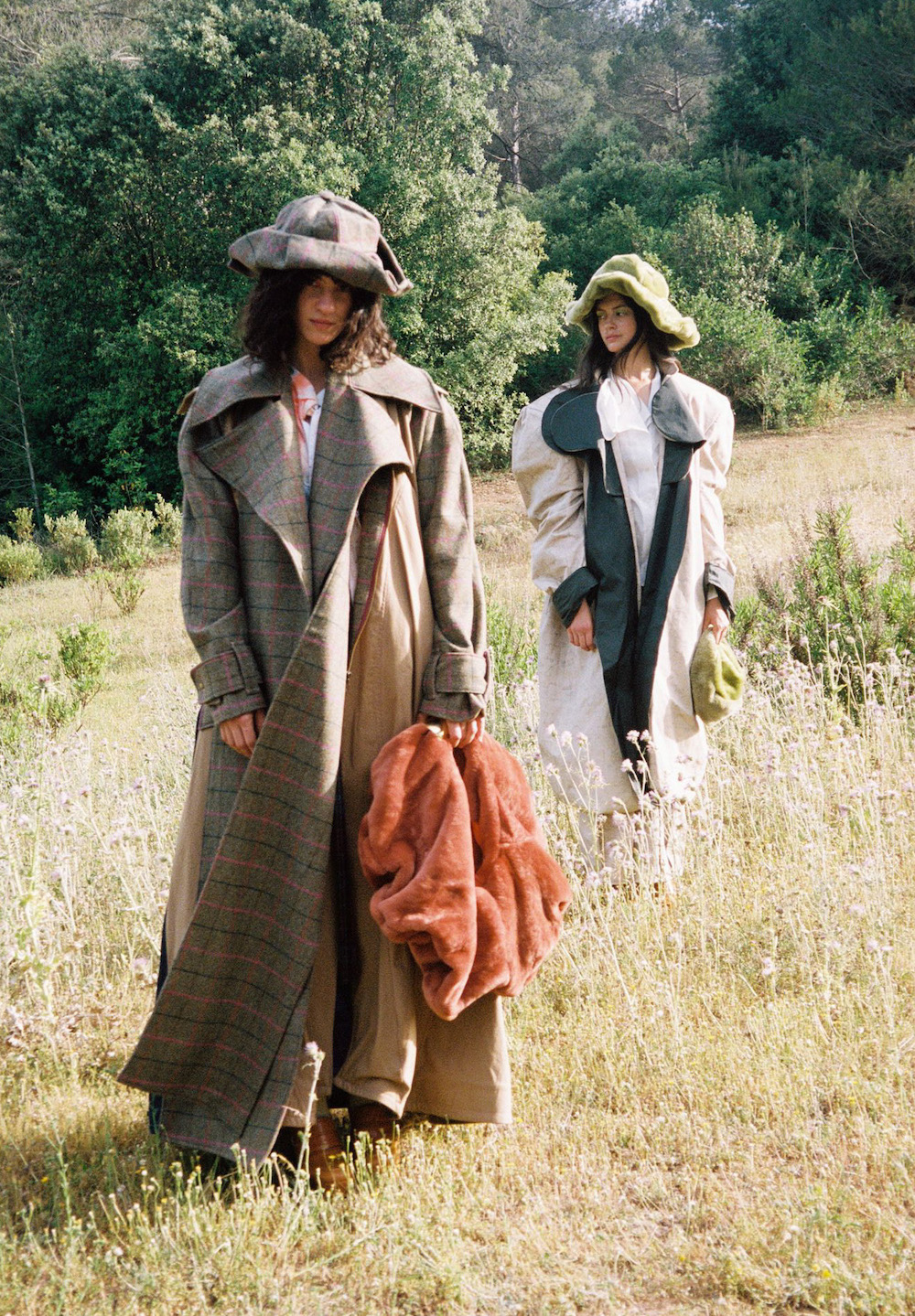 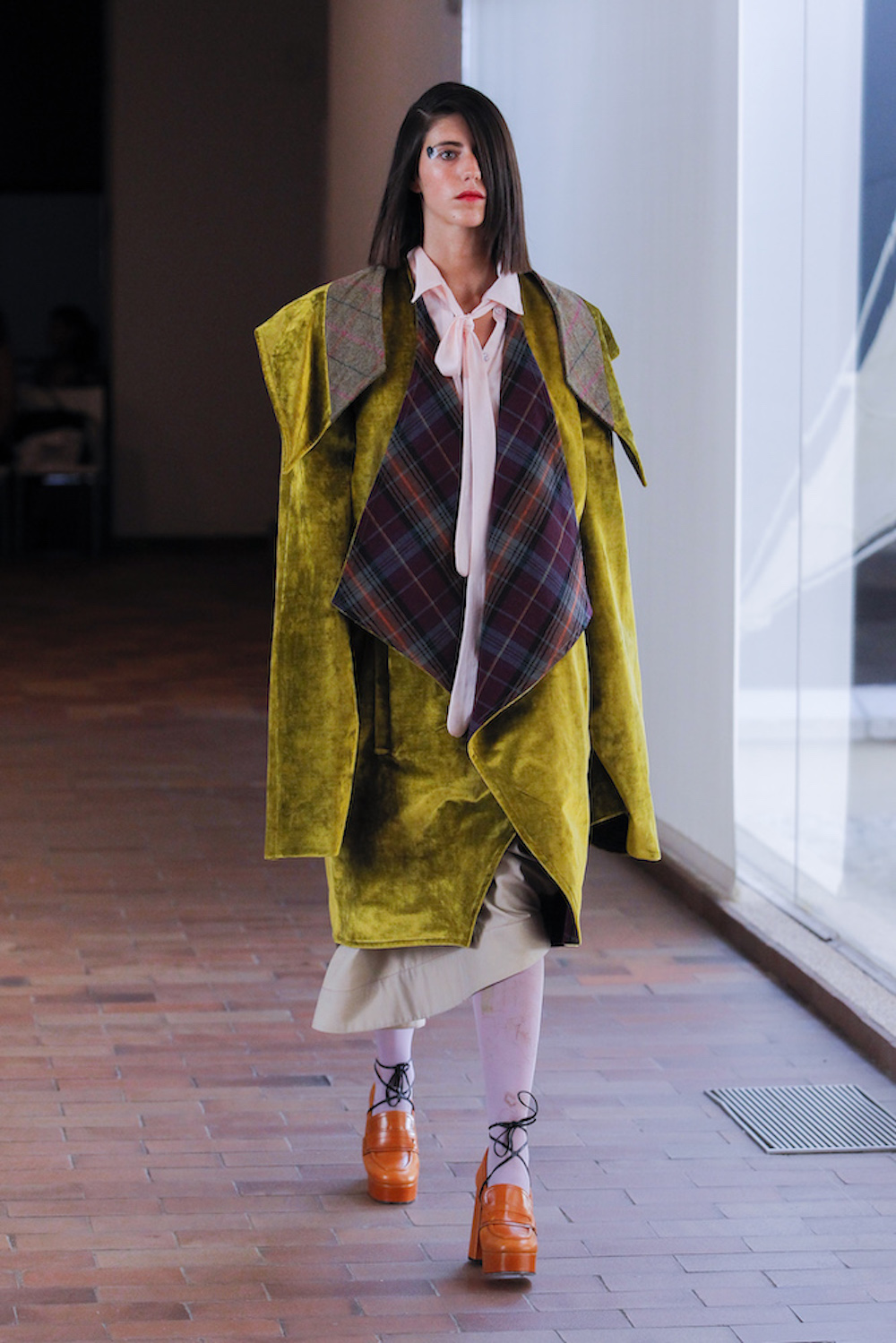 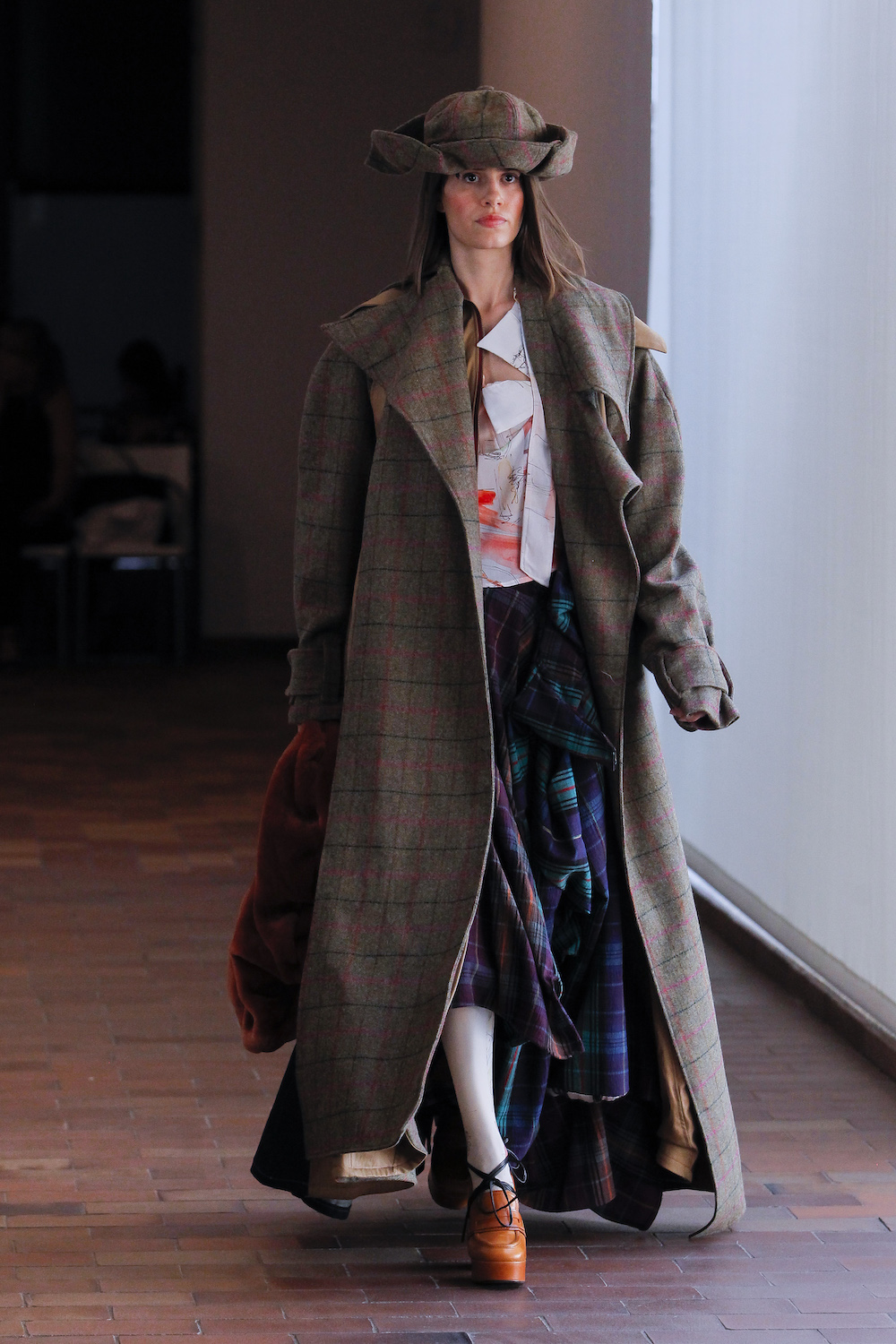 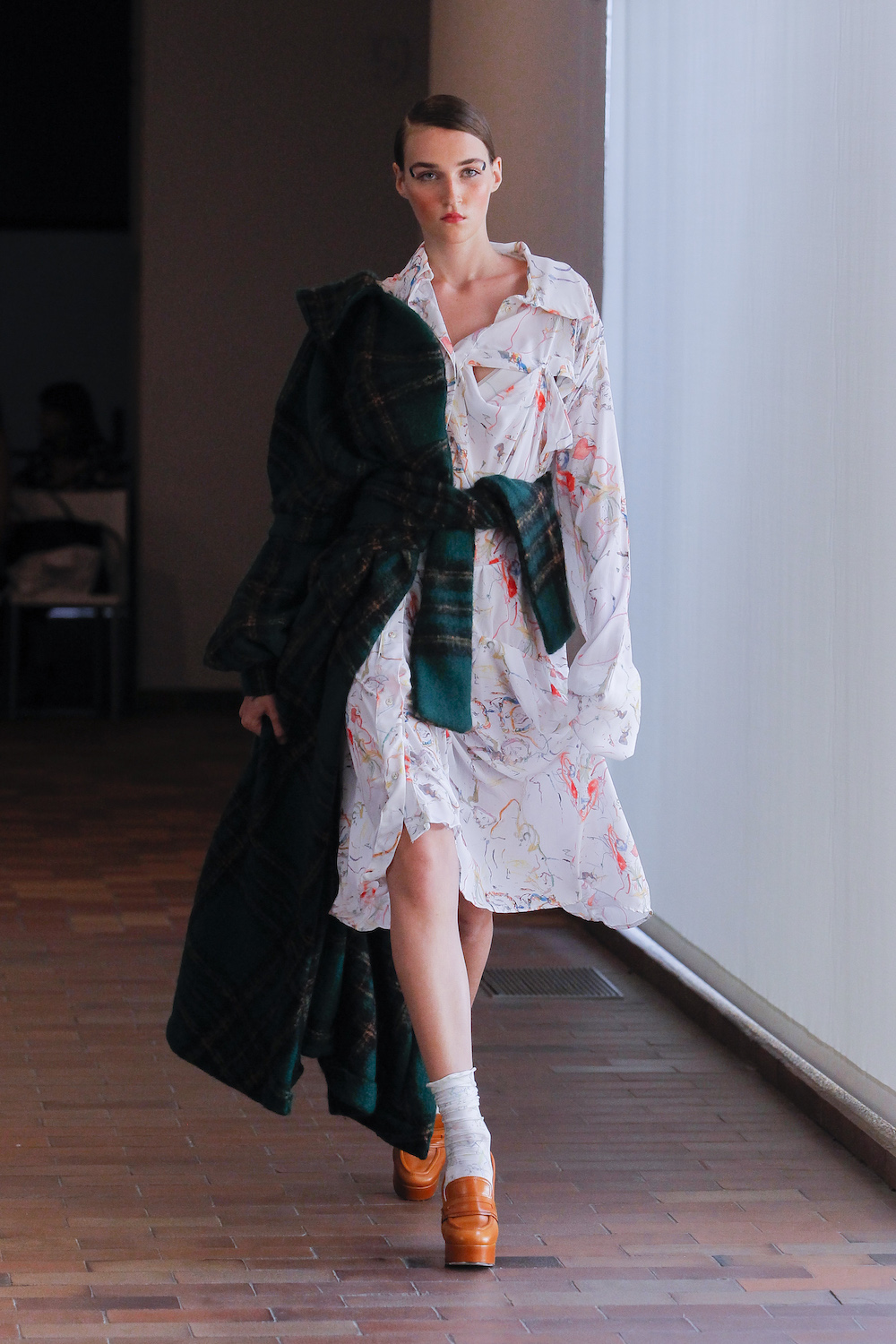 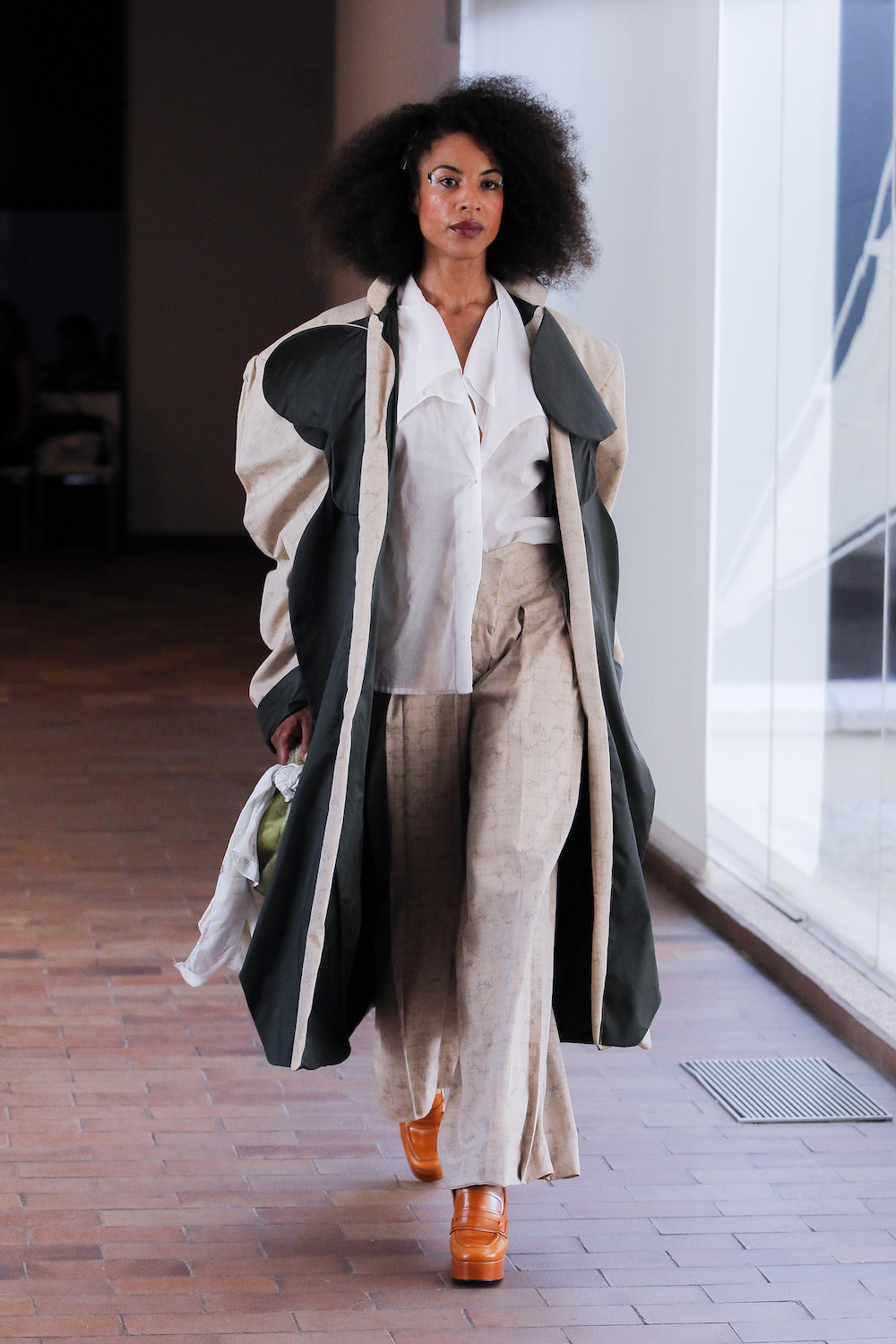 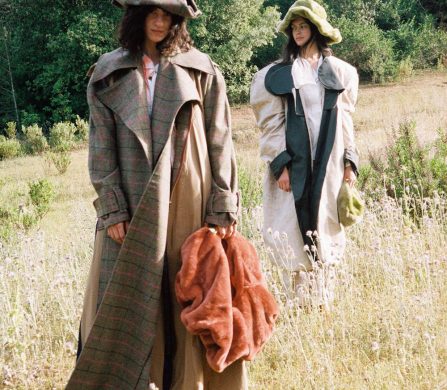 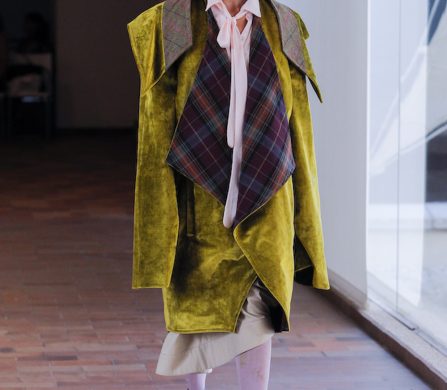 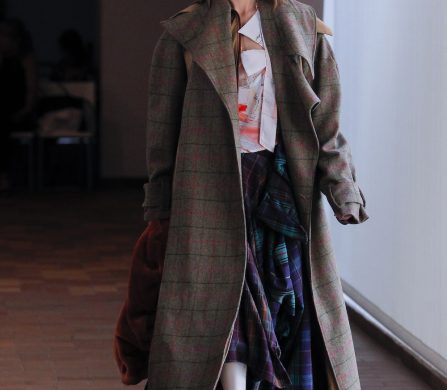 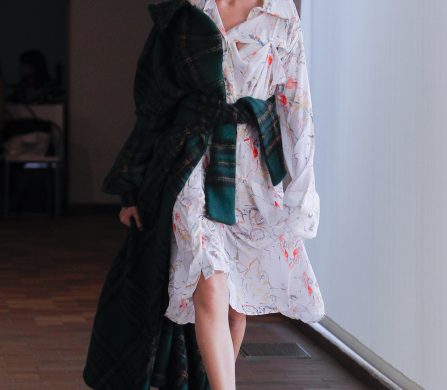 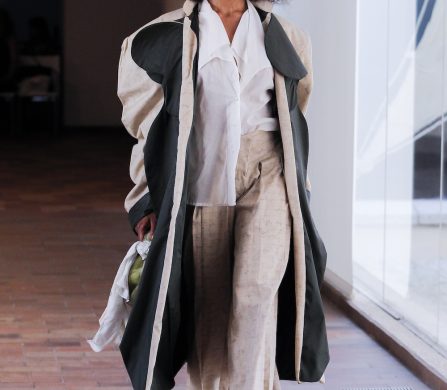 There were also awards for Best Fashion Film, Best Shooting and, for the first time, Best Fashion Illustration, which went to Marisa Solsona/Martina Biel, Laia Zaragoza and Marc Sanz Pey respectively. Photographer Maneul Outumuro, who judged the Best Shooting award, presented at the event a curated exhibition illustrating the trajectory of IED Barcelona’s educational project and the people that made it possible over the past two decades.