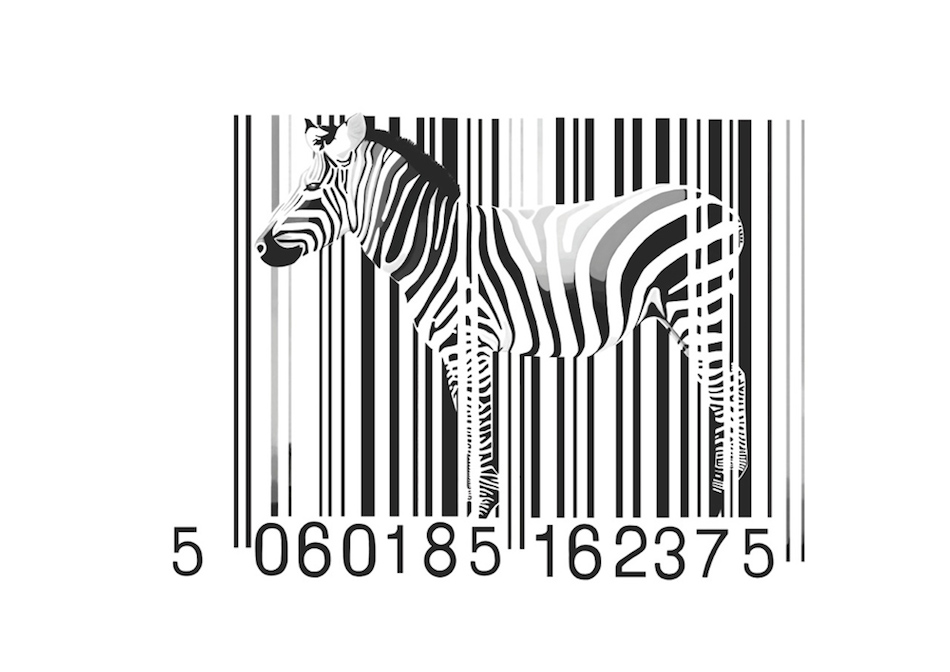 Spray bottle and stencil, silk-screened print, the swipe of a palette knife; these are just some of the methods used to curate the exceptional pieces showcased at London’s Imitate Modern. Their current exhibition, Exposure, features an exciting line-up of returning names such as Day-Z, Luc Waring and Paul Oz, as well as some fresh new faces, including Louis-Nicolas Darbon, Maisie Garner-Currie, Pam Glew, Joanna Ham, Buki Koshoni, Daniel Sachon, The Dotmasters and Victoria Sin. What unites them all is how different they are. It’s this diversity in medium, style and background that makes Exposure an enticing addition to your calendar of things to see this summer.

In each artist’s work you can expect what you love, what you’re not expecting, and most importantly, art that makes you muse on society as it stands today. Take Day-Z, a Central St Martin’s graduate popular for the tongue-in-cheek nature of her work. With pen and pencil as her weapon of choice, Day-Z’s depiction of modern day icons such as Charlie Chaplin and the infamous double C of Chanel are refreshingly witty. 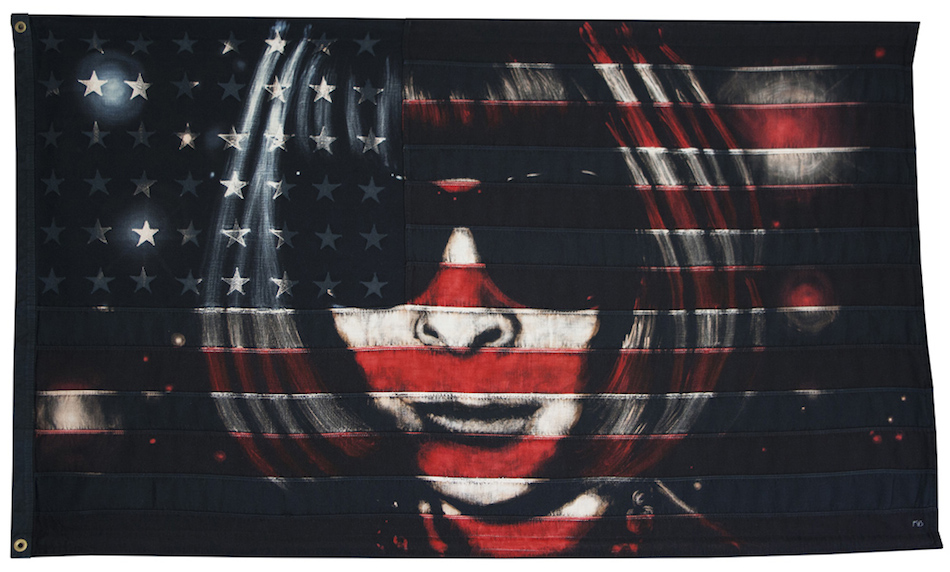 Pam Glew is another creative inspired by the here and now. The contemporary artist is known for her cinematic approach to art, often featuring American icons and themes of patriotism. Despite her work being strewn with artists engrained in the very identity of cinema, Glew’s choice of canvas is what’s most unconventional. Flags, brocade, and American quilts aren’t uncommon in her body of work. She’s just as comfortable using dyes, bleach and distresses, lending a distinctively Glew spin to the famous faces we know and love. 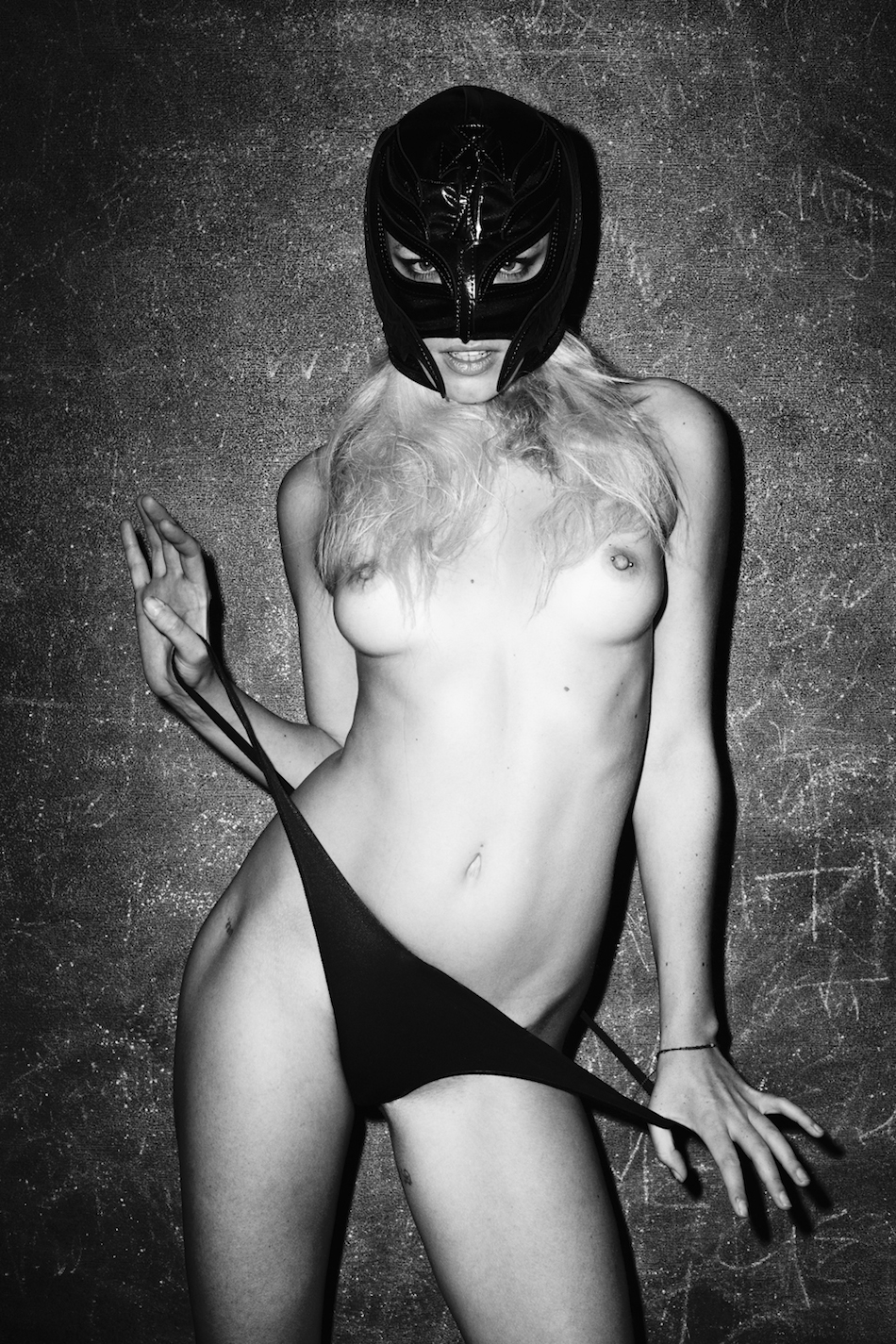 You Can Look But Only I Can Touch by Daniel Sachon

With an exhibition enriched by the biro etchings of Maisie Garner-Currie, the provocative photography of Buki Koshoni, and the pop art imagery of Louis Nicolas Darbon, each artist adds something uniquely captivating to Exposure; the sort of something you don’t want to miss.

Exposure is on display at Imitate Modern, London until 16 August 2014. For more information click here