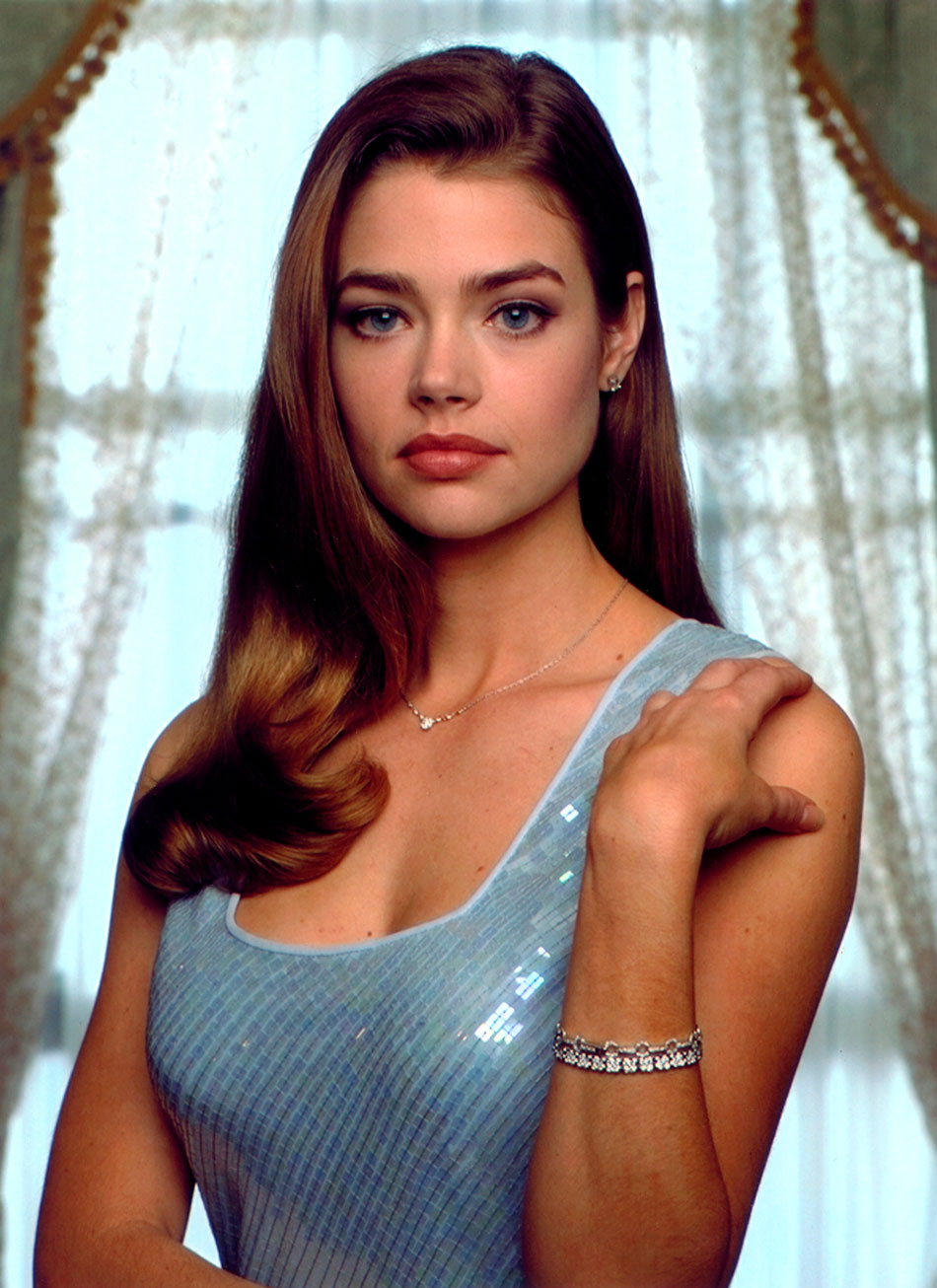 With the hotly anticipated Skyfall hitting our screens tomorrow, our love affair with James Bond shows no signs of slowing down. Our hero’s most recent incarnation, in the form of Daniel Craig’s brutal and brooding Bond, is so thoroughly modern it’s easy to forget that the series is the longest running film franchise in history. It has been 50 years since Eon Productions first introduced the fictional Secret Service agent to the silver screen, making an incredible 23 Bond films to date. 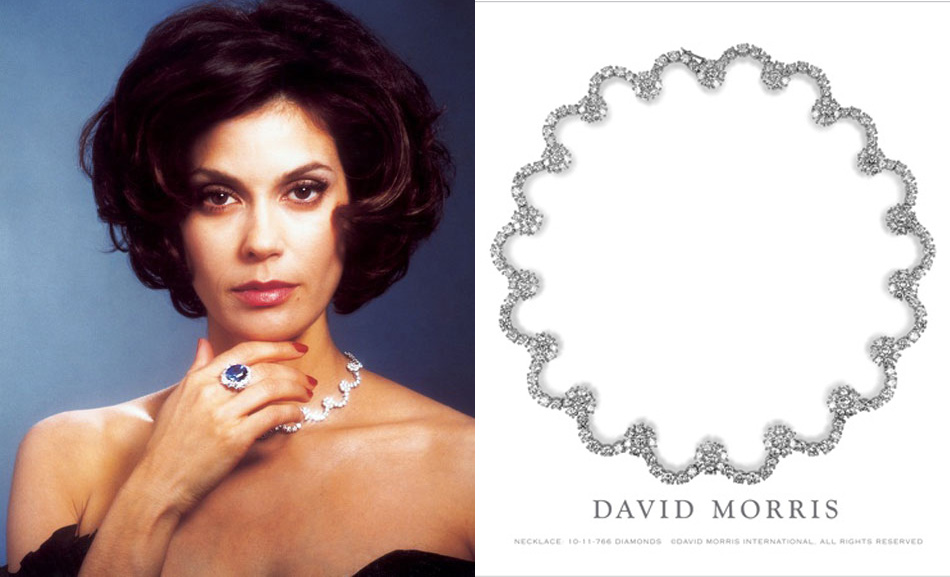 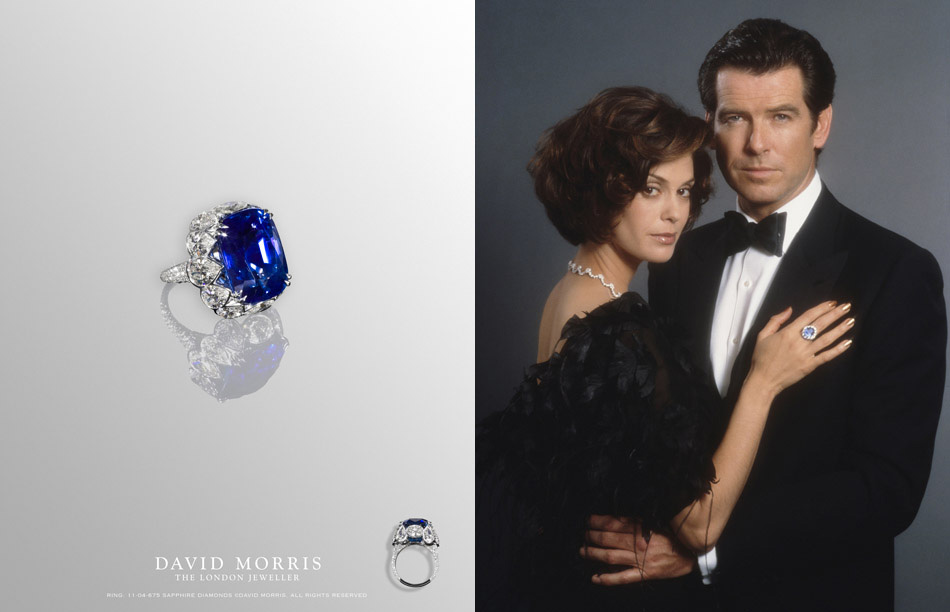 A 50th anniversary is something that jeweller David Morris shares with the Bond franchise, and that’s not the only the only link between the two. David Morris has featured in Bond films more than any other fine jewellery brand, and was the only jeweller to be invited to participate in the Barbican’s recent ‘Designing 007 – 50 years of Bond Style’ exhibition.

David Morris began his association with 007 in 1971 through his friendship with Maurice Binder, the visual artist behind the famous title sequences, and client Roger Moore. That year, Morris’s gems were featured in the aptly titled Diamonds are Forever, followed by The Man with the Golden Gun and Tomorrow Never Dies. The unique Diamond ‘Bond’ Scoop necklace worn by Teri Hatcher in The World is not Enough, featuring over 25 carats of white diamonds, is probably the most famous example of the collaboration. The jeweller was inundated with requests for the piece, resulting in it being produced commercially and retailing at £140,000.

Now David Morris jewellery is set to make another on-screen appearance in Skyfall, and we are sure that we will be falling in love with it all over again.

Here’s a sneak preview of one of the pieces from the film: 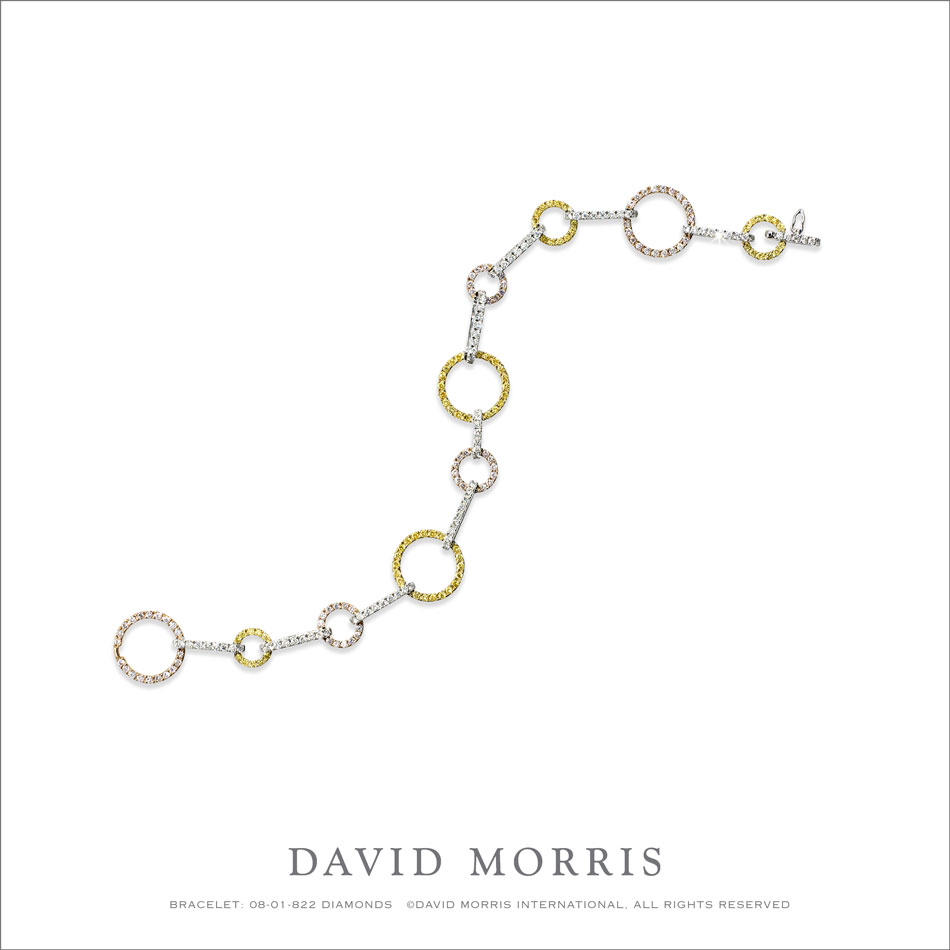