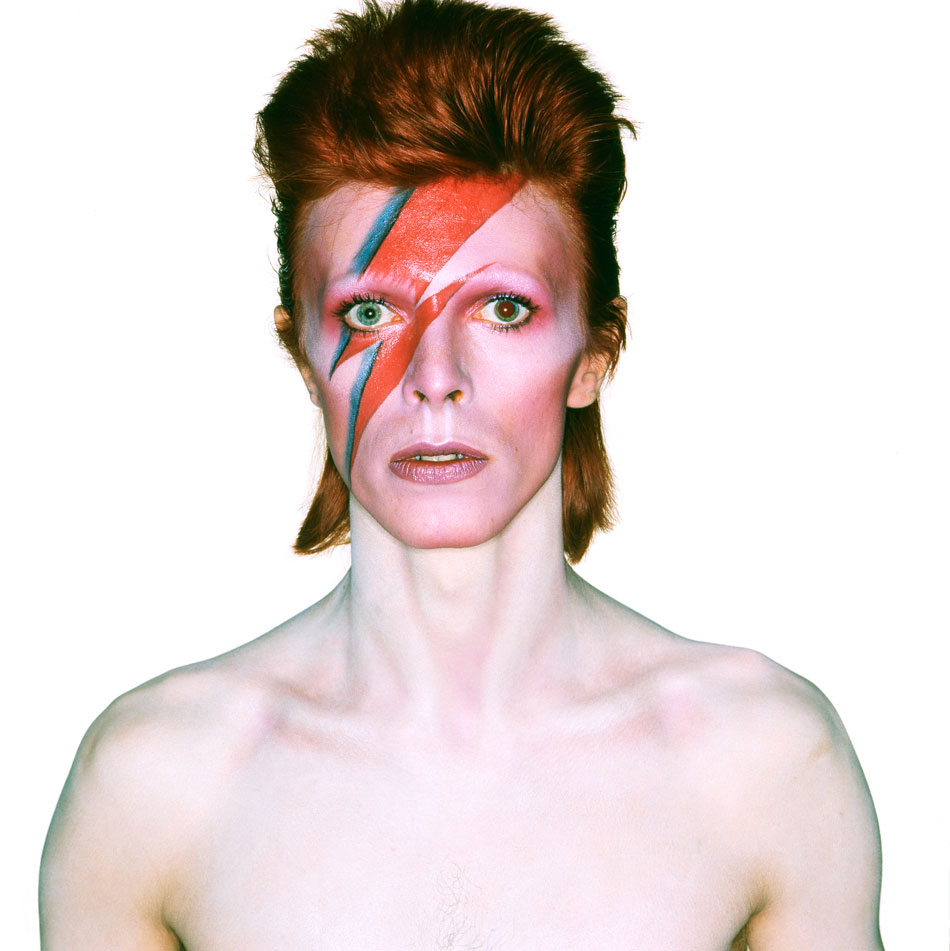 David Bowie is a lot of things, but most recently he’s the subject of an unprecedented (and Gucci-sponsored) exhibition opening at the Victoria and Albert Museum in Spring 2013. David Bowie is (yes, that’s what it’s called) will be the first exhibition to gain access to Bowie’s archive and the first international retrospective of Bowie’s career. The exhibition will “explore the creative processes of Bowie as a musical innovator and cultural icon, tracing his shifting style and sustained reinvention across five decades.” 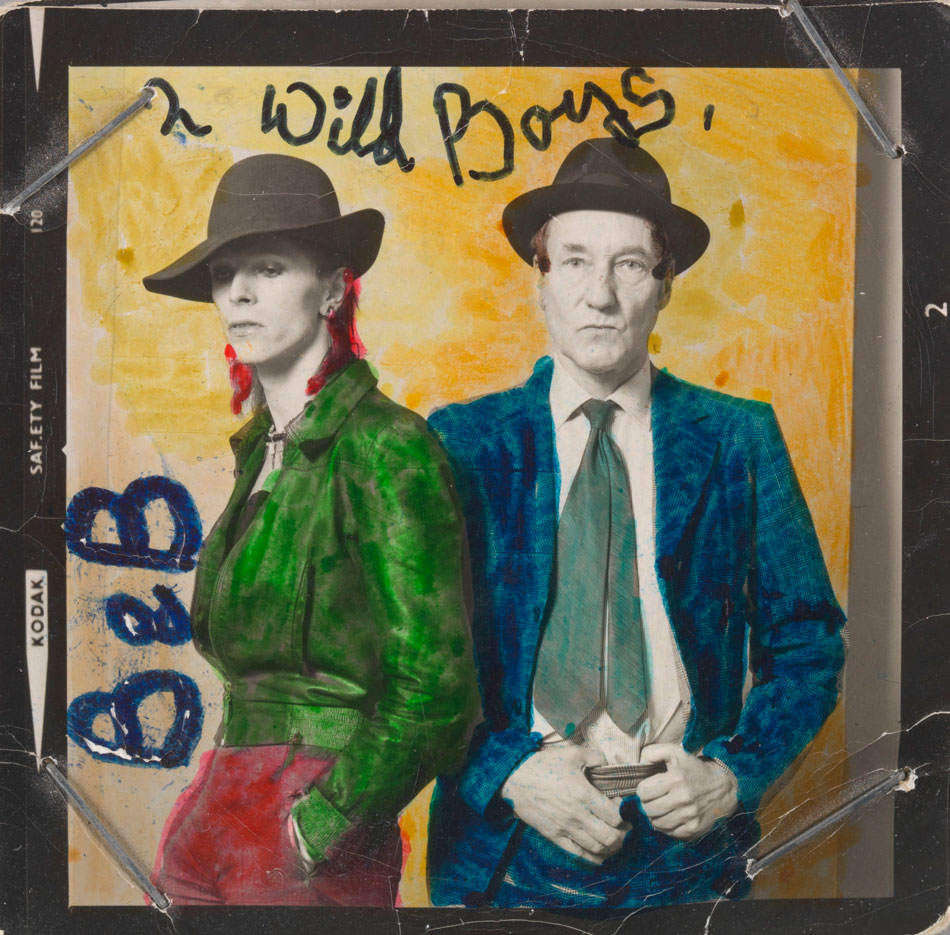 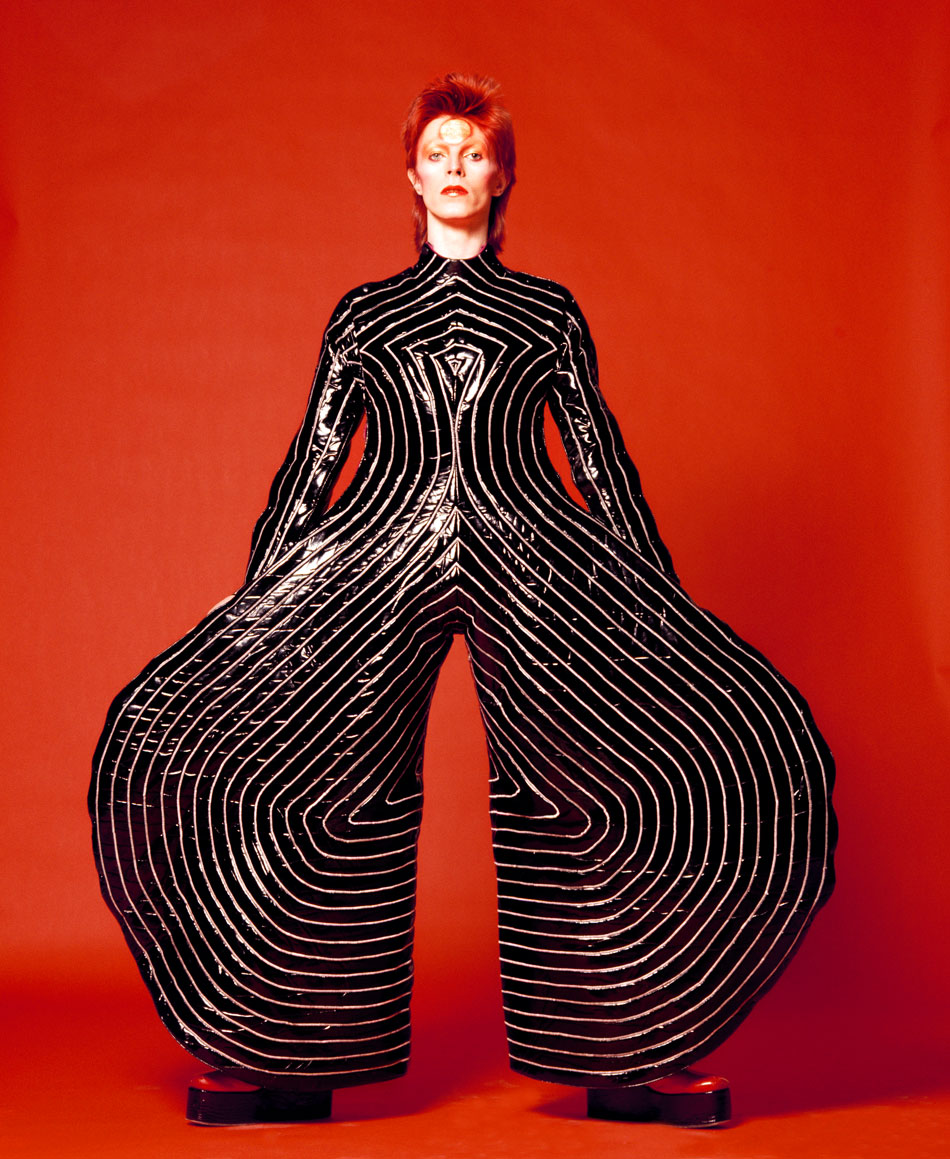 There were rumours that Bowie himself would curate, but alas, he denied the reports on Facebook last week. It’s up to the V&A team to arrange the 300-plus items included in the exhibition. Amongst the articles exhibited will be astounding objects like Ziggy Stardust’s bodysuits, diary entries and photographs by likes of Helmut Newton, Terry O’Neill and John Rowlands. These will be arranged thematically, covering everything ‘Bowie’ from his Brixton beginnings to his lavish ‘Diamond Dogs’ tour. 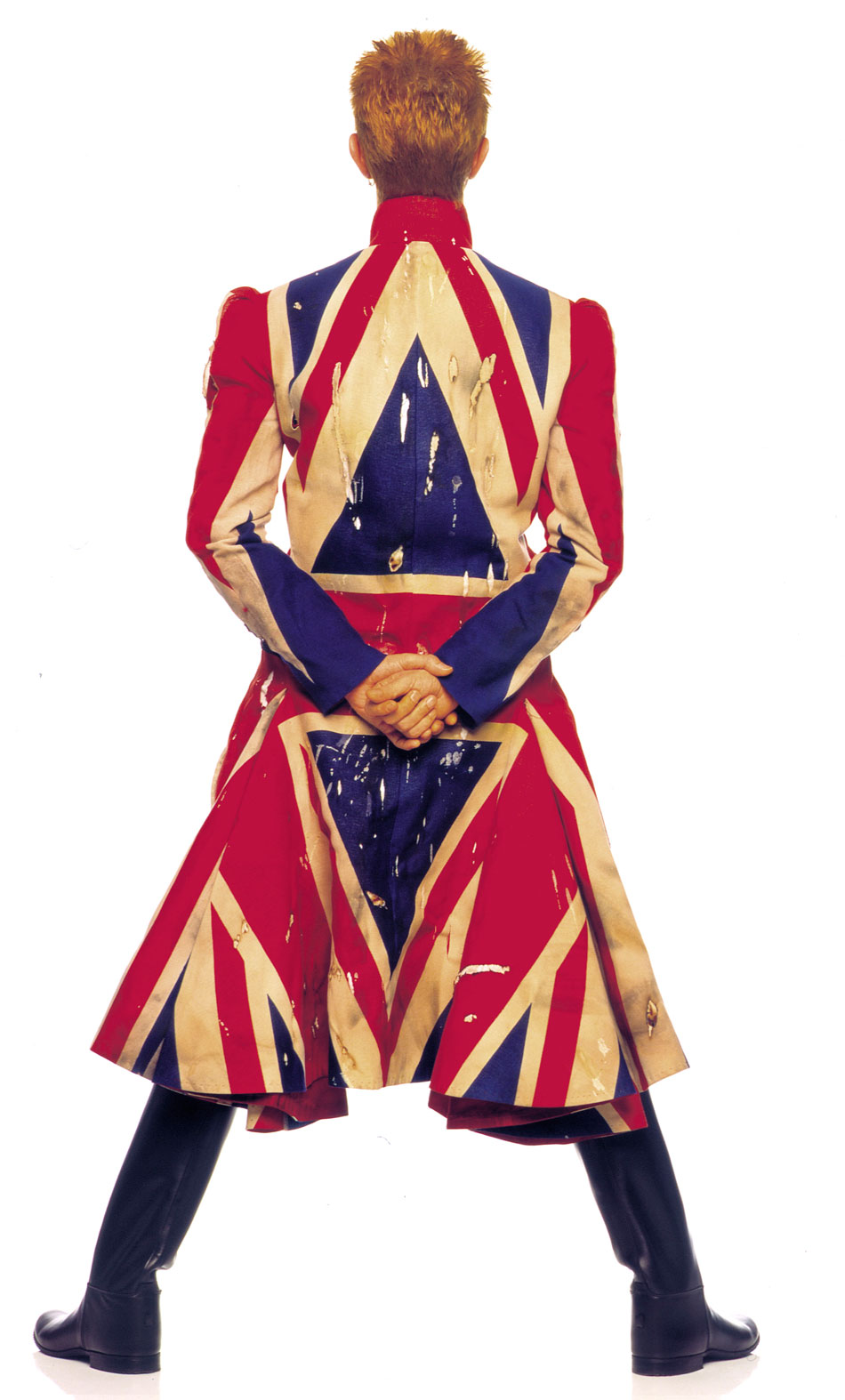 David Bowie is will open at the V&A on 23rd March 2013 and run until the last week of July. For more information visit http://www.vam.ac.uk