The V&A is set to release a live cinema event screened from the David Bowie is exhibition. The film titled ‘David Bowie is happening now’, will premiere at 7pm on Tuesday 13th August 2013 in over 200 cinemas nationwide, helping to reach audiences who were unable to see the exhibition originally. The film will be directed by BAFTA winning director, Hamish Hamilton who directed the live TV coverage of the opening and closing ceremonies at the London 2012 Olympic and Paralympic Games.

The David Bowie is exhibition was released earlier this year in March and exceeded all past V&A exhibition pre-sales in the last 150 years. Nearly 200,000 people viewed the tribute to the musician at the Victoria and Albert Museum, encouraging the venue to take the exhibition to the big screen. 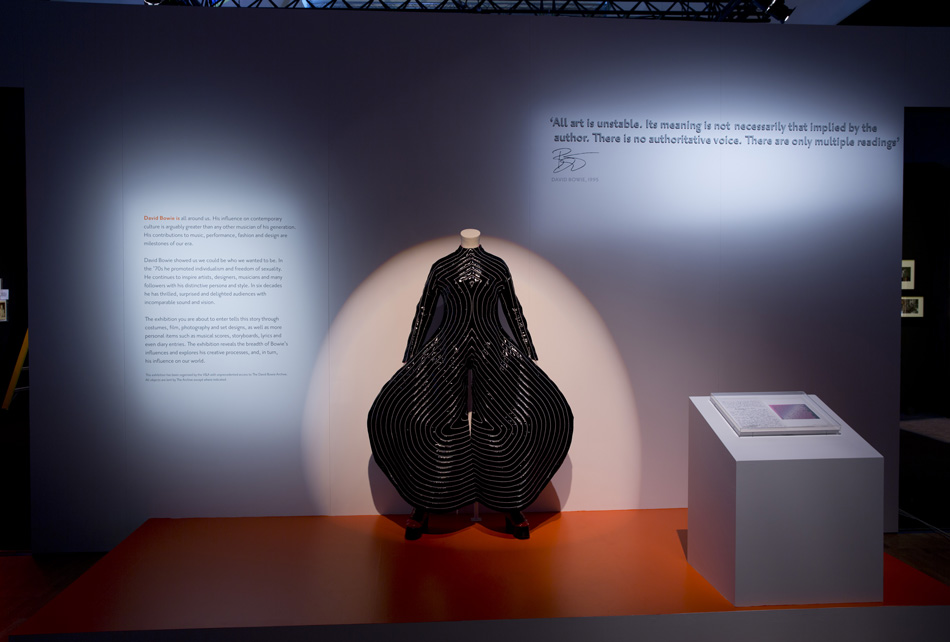 V&A Director Martin Roth said, “Visitors have gone to great lengths for a chance to see our exhibition so we wanted to give everyone across the country one last opportunity to experience it for themselves. This is the first time the V&A has taken part in a live broadcast event of this magnitude and we are extremely excited to be working with such a talented production team to present the phenomenon that is David Bowie to the widest possible audience.” 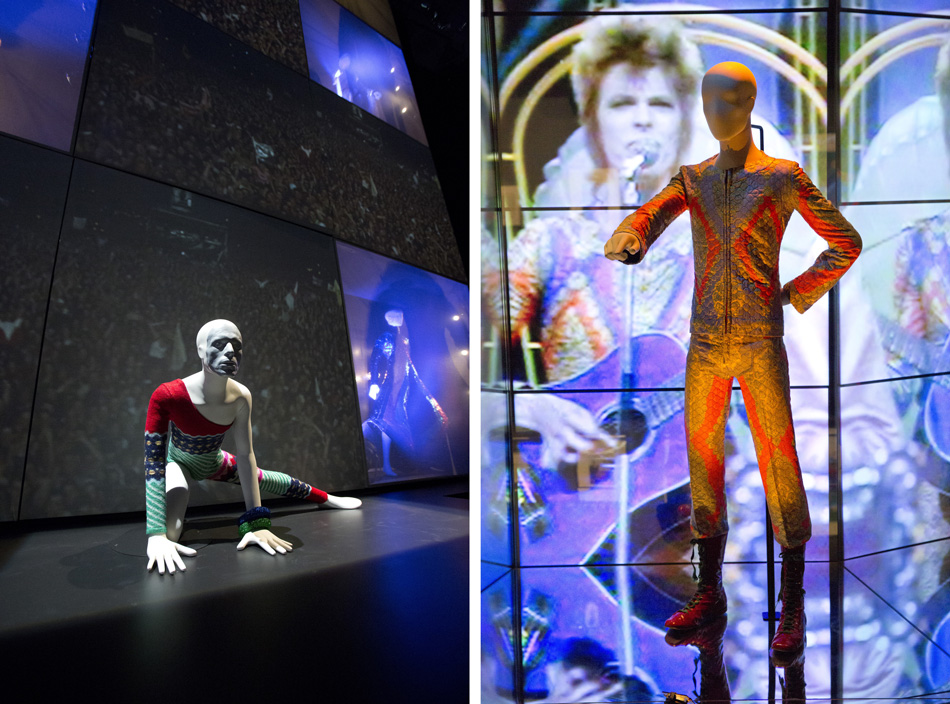 The cool cinema event, will be introduced by curators of the exhibition Victoria Broackes and Geoffrey Marsh, and includes over 300 objects from the David Bowie Archive, with additional guests appearing in the film to further discuss the exciting stories behind Bowie’s archives.

‘David Bowie is happening now’ serves as the last chance for Bowie lovers to participate in the exhibition prior to the exhibition’s international tour. From there the event will take place at the Art Gallery of Ontario, Canada (25 September – 27 November) and the Museum of Image and Sound, Sao Paulo (28 January – 21 April).

David Bowie is happening now will be screened at all participating cinemas on Tuesday 13th August 2013, doors open 18.45 screening at 19.00. 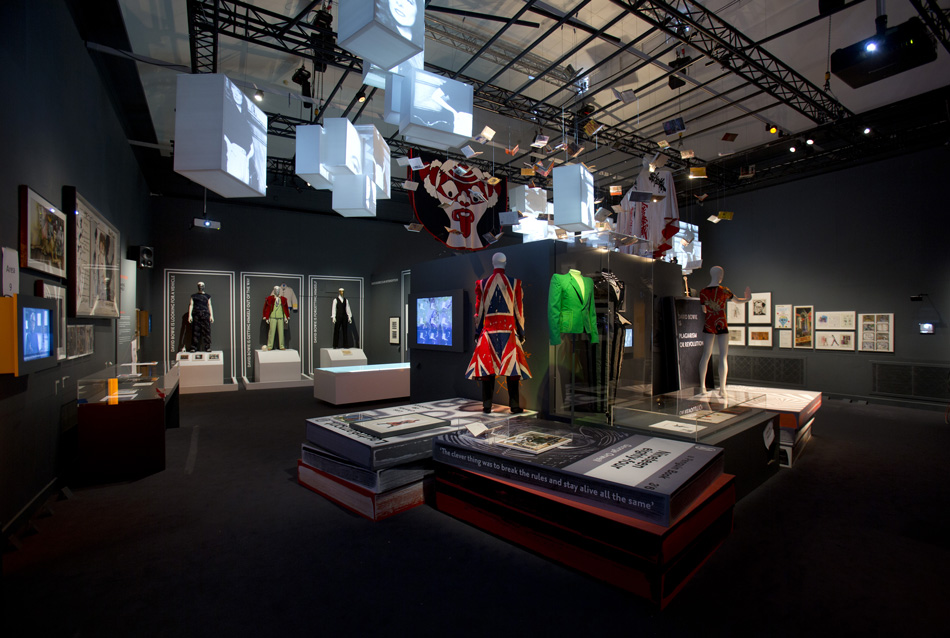